What are the most realistic War Movies of all time? 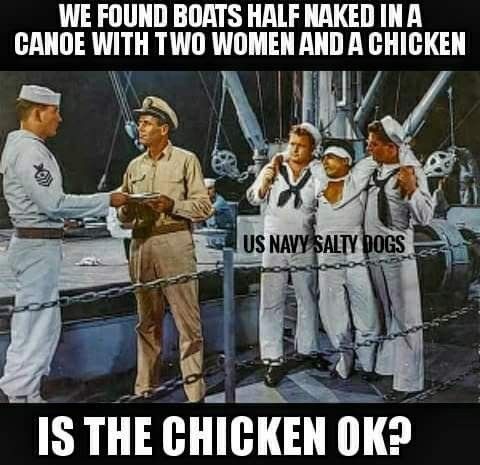 I think that Band of Brothers and Saving Private Ryan (produced at about the same time) were both great Army films.  Das Boot, was a great Navy film as was The Enemy Below. The Thin Red Line (Army on Guadalcanal) was also good if you fast forwarded through the BS. The Beast (Russian T-55 in Afghanistan) was good as well. Come and See, a Byelorussian film was accurate and portrayed the SS Dirlewanger Brigade, who were notoriously ruthless and did a lot of their work behind German lines on civilians. Not a pretty film, very gritty.

This is an opportunity for you to vote for your favorite.

There are others of course, various period pieces, I just plucked a few out of thin air. 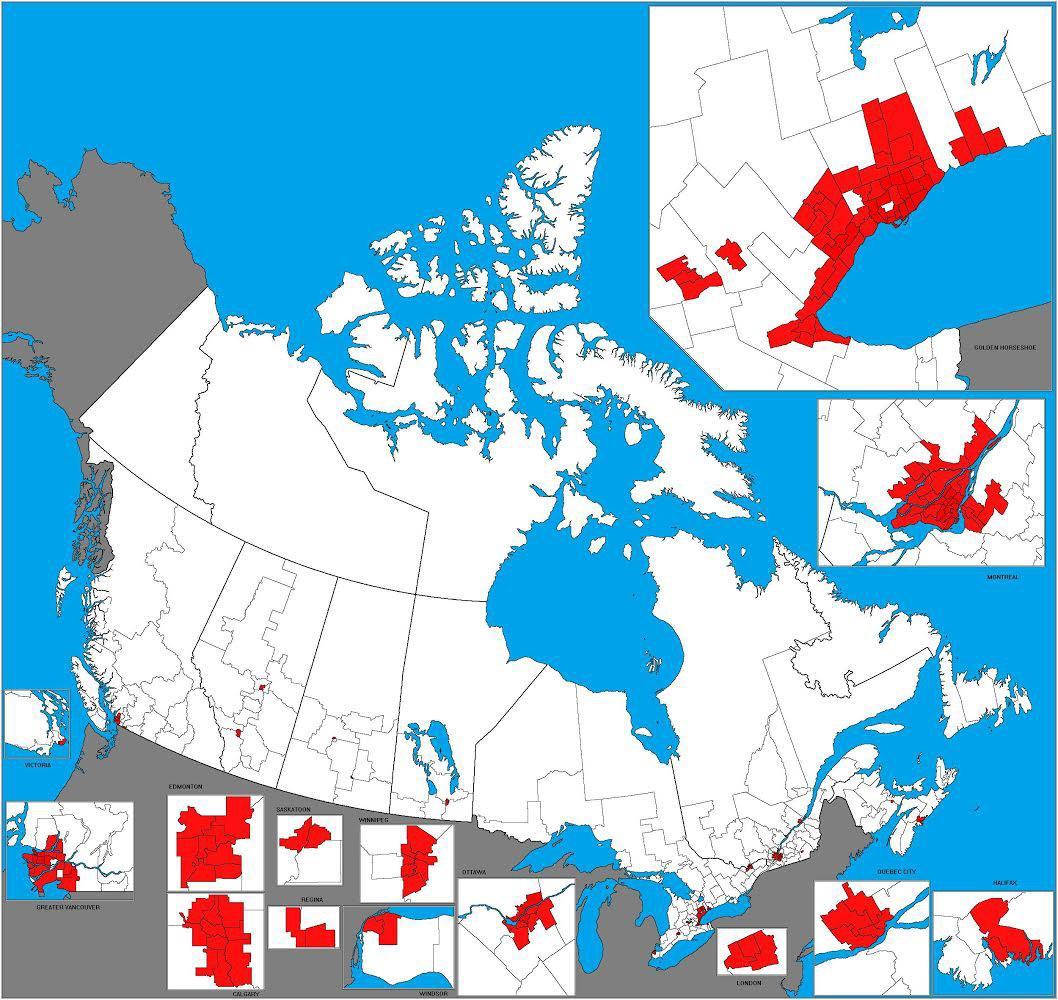 His blog features Canadian landscape and Canadian ghost towns. There is a lot of open land in Canada. More people live in the red than the white: Data taken from 2016 Canadian Census

Yes, there are a lot of secure voice systems available in the US if you are part of USGOV. Not so much if you’re not. So where do you turn if you want to have a private conversation on the phone? CryptoPhone T3 is one option. The encryption system works a lot like a one-time pad. Each time two people with the encryption system make a telephone connection, a new key is generated randomly. Essentially, an intelligence agency needs to conduct a brute force attack on the encryption with every telephone call. I’m not saying that NSA can’t crack it. I’m saying that it’s more work.

I’m not a paid spokesperson for CryptoPhone. Just offering random advice in the event that you think you need it. Both parties to the call need an encryption module, that plugs into the satphone or regular android phone.

The English Language – Interpreted in Asia 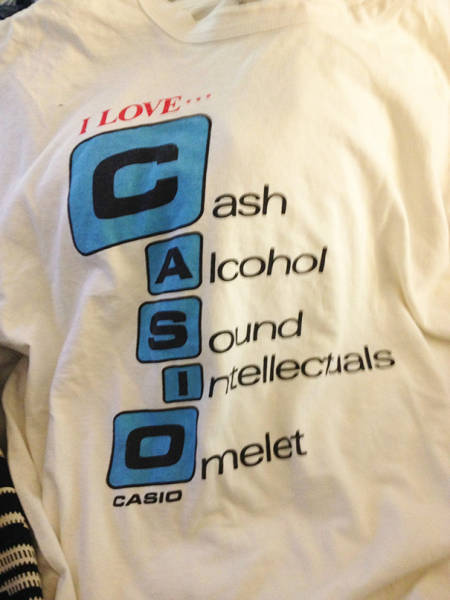 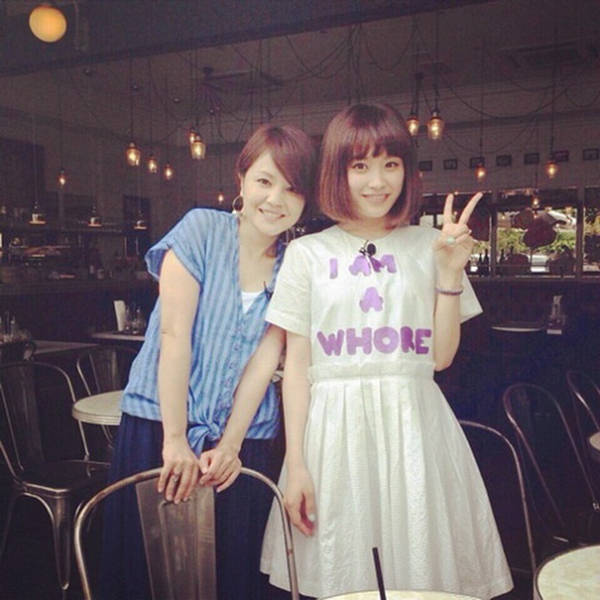 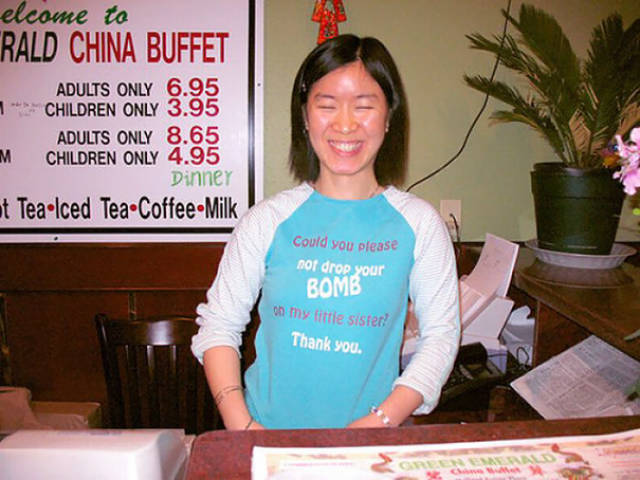 Ok, not just Asia – in Asian restaurants in the US too.

Designed by Gordon B. Ingram of the MAC-10 fame, manufactured by Police Ordnance Co c.1949-52. .45 ACP 30-round removable box magazine, open bolt select fire. Designed as a low-cost Thompson submachine gun alternative, Ingram’s M-6 had some success with South American militaries and some US law enforcement agencies, but you just don’t see them around much.

They fire from an open bolt, and are not in the same class as modern submachine guns, but they are fun to shoot (like the M-1 Thompson).

CNN– the most trusted name in news? 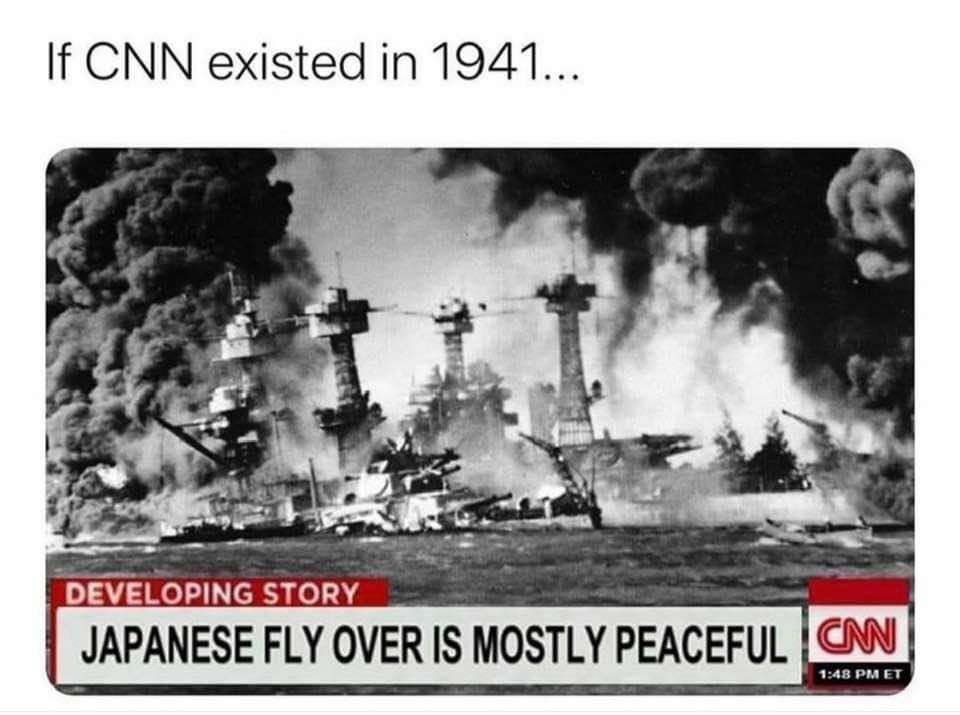