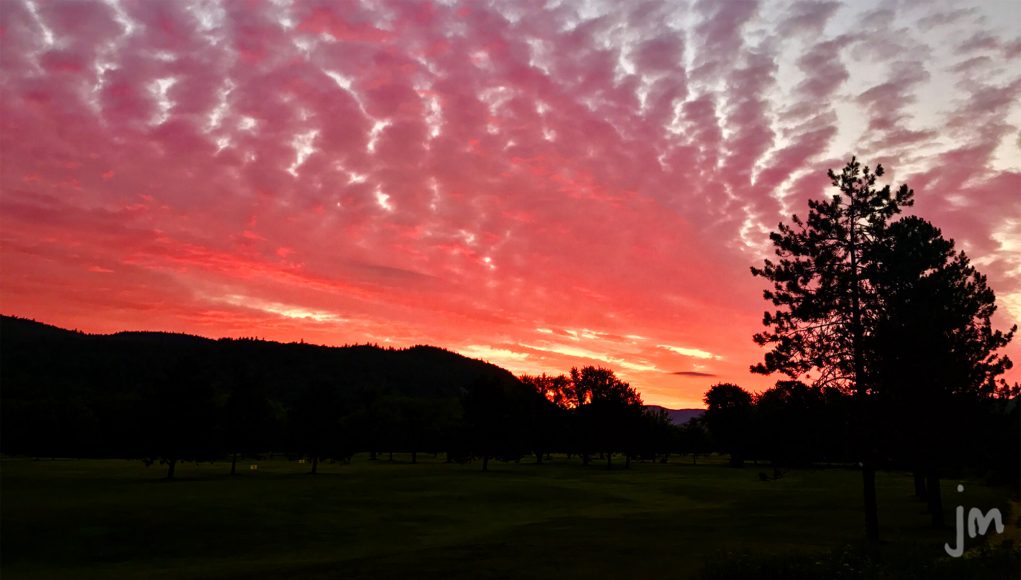 It starts like this with the most important meal of the day. And while I realize that some of you may not like this sort of breakfast, I think that most of you will agree that it’s the right way to get the motor running.  For the record, I also like a proper English breakfast with bangers, a roasted tomato, mushrooms, eggs poached in boiling water with vinegar to bind the egg white, beans on toast, and maybe a kipper. But it’s tough to get it done well anywhere but England. The beans for beans-on-toast are different there. You have to move heaven and Earth to get them here in the Lower 48. It’s like KP Brown Sauce. Tough to find in the US. 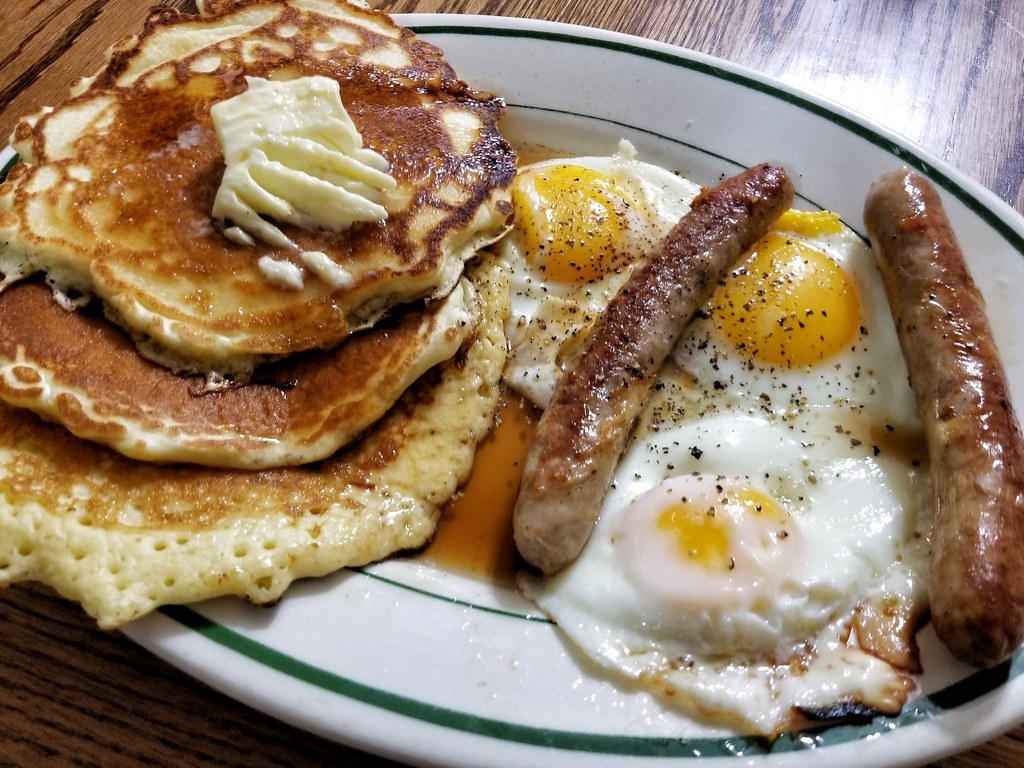 In Mexico I either order divorciados or a hurache. I love breakfast in Mexico, in much the same way that I’m a big fan of Mexican cooking in general.

In Hillsboro, Texas, go to Monte’s, 116 N Waco St, Hillsboro, TX 76645 (with LSP and his son if he’s in town) and get their take on breakfast which splits the difference between Mexico and the US in true Tex/Mex fashion. Decent food at a decent price.

This is Jules’ wolf, Lucifer. He’s still a puppy. Her son, Harrison, is holding him. Harrison is over six feet tall. Not to worry, they’re both members of the same pack. 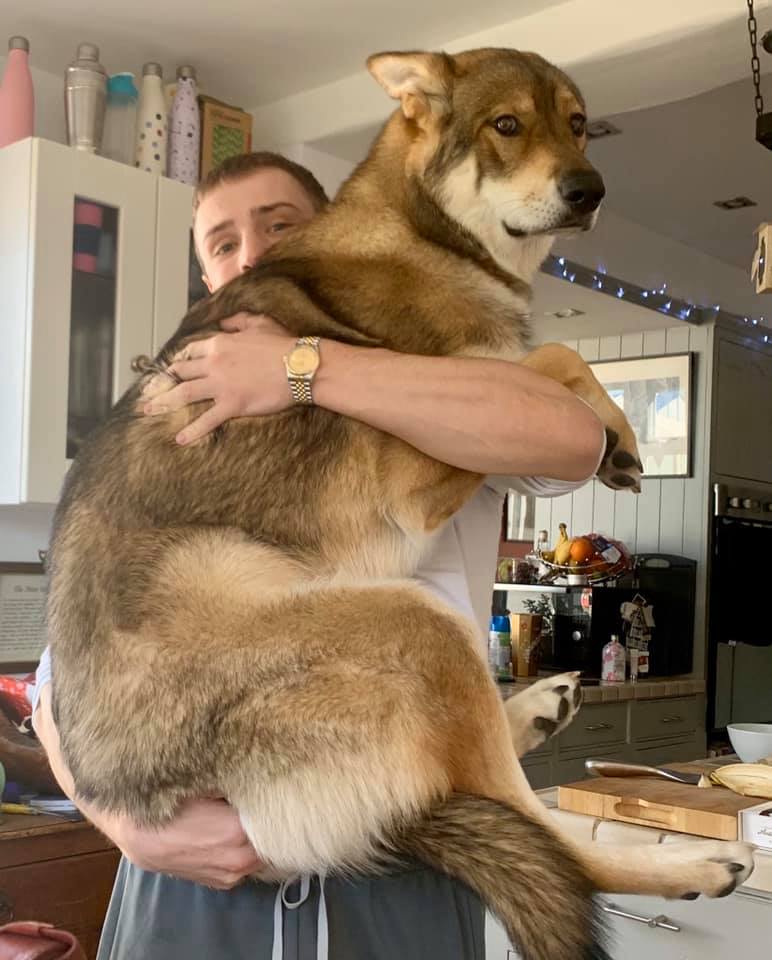 I’ve found that reading science fiction has worked well as the Chinese Plague and its impact thunders on. Here are a few books that you might want to consider:

A huge international corporation has developed a facility along the Juan de Fuca Ridge at the bottom of the Pacific Ocean to exploit geothermal power. They send a bio-engineered crew–people who have been altered to withstand the pressure and breathe the seawater–down to live and work in this weird, fertile undersea darkness.

Unfortunately the only people suitable for long-term employment in these experimental power stations are crazy, some of them in unpleasant ways. How many of them can survive, or will be allowed to survive, while worldwide disaster approaches from below?

In the distant future, corporations have become sustainable communities with their own militaries, and corporate goals have essentially replaced political ideology. On a youthful, rebellious impulse, Lawrence joined the military of a corporation that he now recognizes to be ruthless and exploitative. His only hope for escape is to earn enough money to buy his place in a better corporation. When his platoon is sent to a distant colony to quell a local resistance effort, it seems like a stroke of amazing fortune, and Lawrence plans to rob the colony of their fabled gemstone, the Fallen Dragon, to get the money he needs. However, he soon discovers that the Fallen Dragon is not a gemstone at all, but an alien life form that the local colonists have been protecting since it crashed in their area. Now, Lawrence has to decide if he will steal the alien to exploit the use of its inherent biotechnical processes — which far exceed anything humans are capable of — or if he will help the Resistance get the alien home.

In a world renowned even within a galaxy full of wonders, a crime within a war. For one man it means a desperate flight, and a search for the one – maybe two – people who could clear his name. For his brother it means a life lived under constant threat of treachery and murder. And for their sister, even without knowing the full truth, it means returning to a place she’d thought abandoned forever.

Only the sister is not what she once was; Djan Seriy Anaplian has changed almost beyond recognition to become an agent of the Culture’s Special Circumstances section, charged with high-level interference in civilizations throughout the greater galaxy.

Concealing her new identity – and her particular set of abilities – might be a dangerous strategy, however. In the world to which Anaplian returns, nothing is quite as it seems; and determining the appropriate level of interference in someone else’s war is never a simple matter.

Those who would disarm us, have not yet undertaken the UK’s decision to remove all knives from the public domain. But rest assured, that’s on the agenda too. Naturally, they won’t remove firearms and knives from criminals and those who would do you harm. Nor will they remove those weapons from the rough men who guard them (from you) while they sleep soundly behind fortifications. Never forget that free men and women bear arms, and that slaves do not (never have, never will). 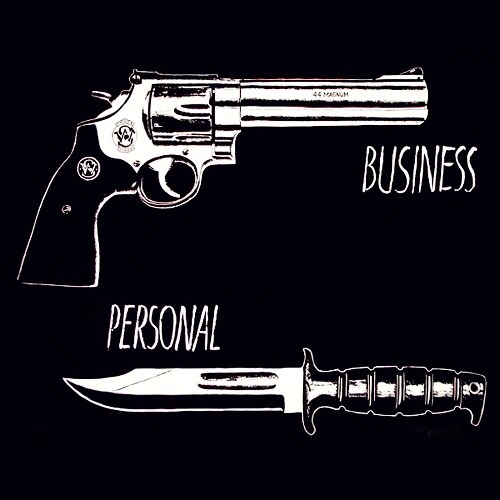 The price of freedom is eternal vigilance.