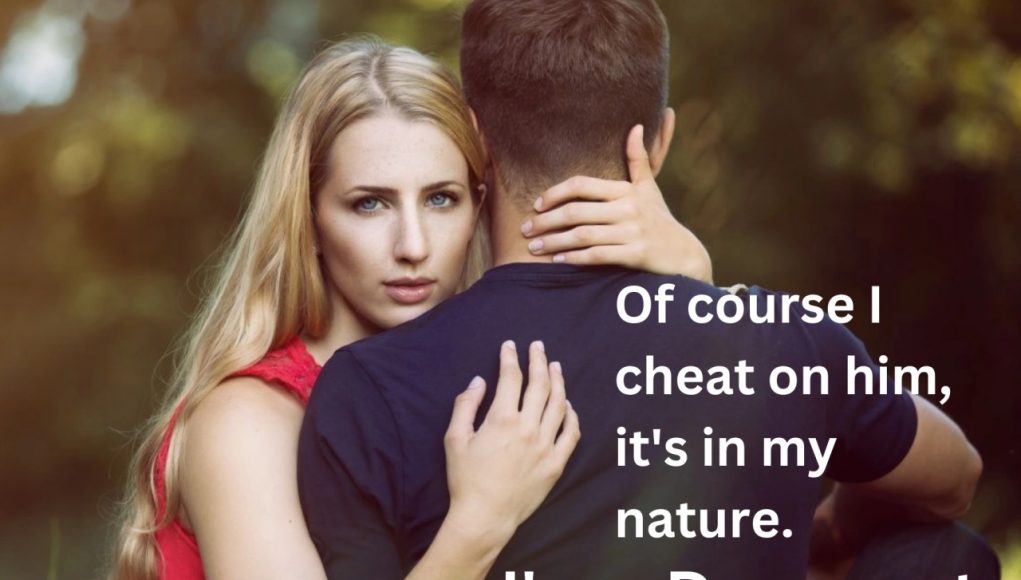 ZeroHedge  Facebook/Meta is firing 11,000 employees and the same pattern is there across the board as the reality of recession impacts the bottom line. The article is worth reading. Twitter dumped 50% of its staff and even though many of them were woke fact-checkers, it’s not as if they’ll be replaced. The present reductions seem to be in the 20% of workers range. If you’re one of those laid off, it’s serious even though benefits will buoy you up for a time. Then there will be another 20% as revenues drop further because people don’t buy any goods or services they don’t need during a recession. If the federal government keeps printing money without restraint, it will be a depression and all of the boutique tech companies will fold.

A shocking disclosure from the man overseeing U.S. tax money spent to help Afghanistan. In a new report to Congress, Inspector General John Sopko disclosed that, for the first time in his office’s history, he’s unable to provide an accounting of the spending “due to the non-cooperation” of federal agencies.

The following is a transcript of a report from “Full Measure with Sharyl Attkisson.” Watch the video by clicking the link at the end of the page.

Sopko says the U.S. Agency for International Development and the Treasury Department refused all cooperation, and that the State Department provided only selective information.

The U.S. remains Afghanistan’s single largest donor after the botched and deadly U.S. withdrawal last year (Aug. 2021). Since the Islamic extremist Taliban took over, the U.S. has given more than $1.1 billion to support the Afghan people.

Why do we give them one penny? Why not buy homes for horribly wounded veterans with the $1.1 billion?

I suggested that the Russian defensive lines along the Dnieper River would provide an excellent trap for their army, positioned there. Today, Russia announced a general withdrawal from Kherson, and a repositioning of troops along that defensive line. Does General Sergei Surovkin read this blog?

Regional witnesses say that the Russian Army already abandoned key checkpoints around the city and have destroyed bridges in an apparent effort to stop Ukrainian soldiers from pursuing and capturing them.

I applaud the retreat but setting up across the Dnieper in prepared positions clearly opens the door for a Ukrainian Army push to cut them off and leave them in those lines. 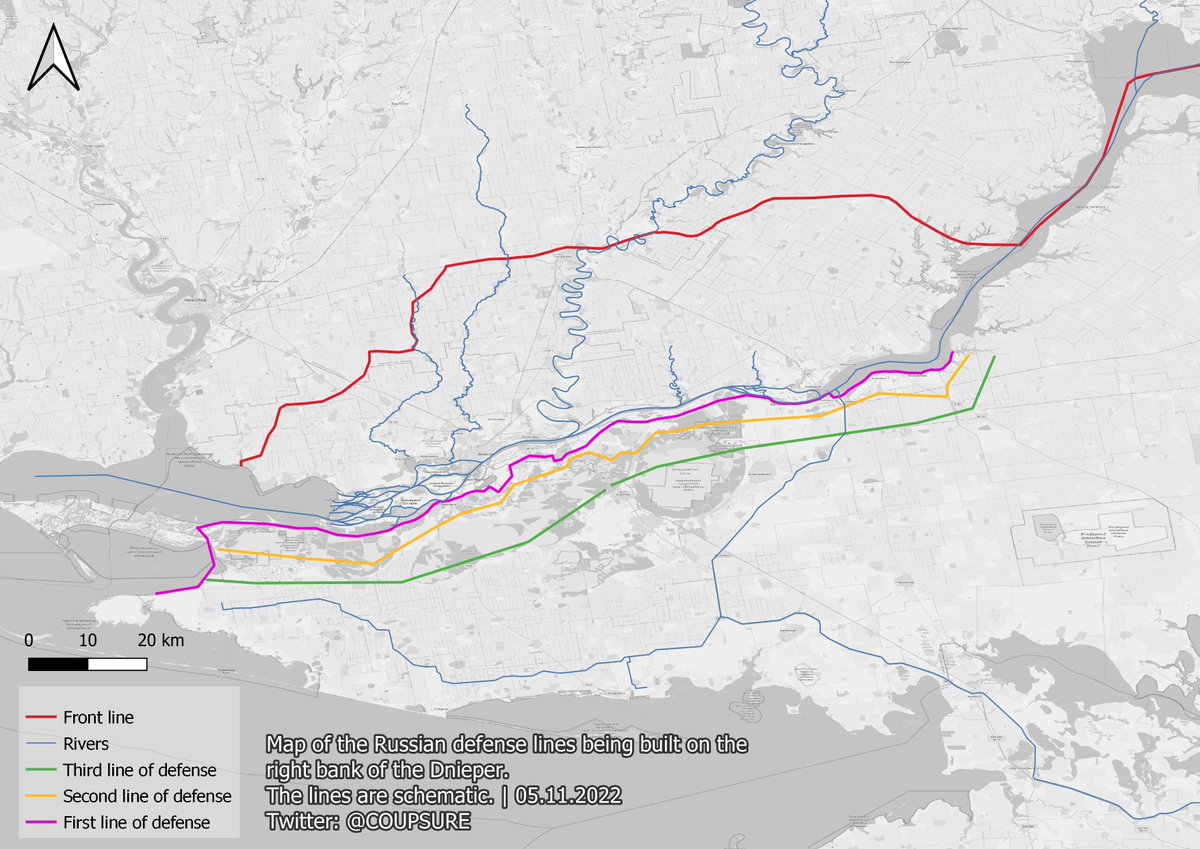 Maginot Line, Russians. It will bring a quicker end to the war, so I’m not complaining. When everything freezes solid, the Ukrainians can move, and then the Russians will have their backs to the Dnieper.

* How could John Fetterman have won?   The PJMedia article is worth your time.

It’s hardly even believable: the stuttering, sputtering John Fetterman, a stroke victim who only rarely manages to utter a complete sentence, coasted to victory in the Pennsylvania Senate race. Like Joe Biden, Fetterman is so clearly unfit for his new job that no sane person could possibly think otherwise; it boggles the mind to think that any Pennsylvania voter could have seen any of Fetterman’s incoherent ramblings over the last few weeks, both in his debate with Dr. Mehmet Oz and in his campaign rallies, and thought, “That’s the man I want representing Pennsylvania in the Senate.” But Fetterman will show up in the Senate in January — if someone can guide him to where it is — and all the explanations of why this ridiculous charade is set to happen are bad in different ways.

* In Texas – How did Beto get so many votes? His first name is as cynical and fraudulent as Fetterman’s hoodie collection. Seriously.  Other than Beto voting for himself and maybe his wife voting for him, who would mark a ballot for Beto? If anyone following this blog voted for Beto, please explain yourself.

* Finding new ballots – how can it take days to count thousands of ballots when other countries count millions of ballots without fraud problems in a single day? 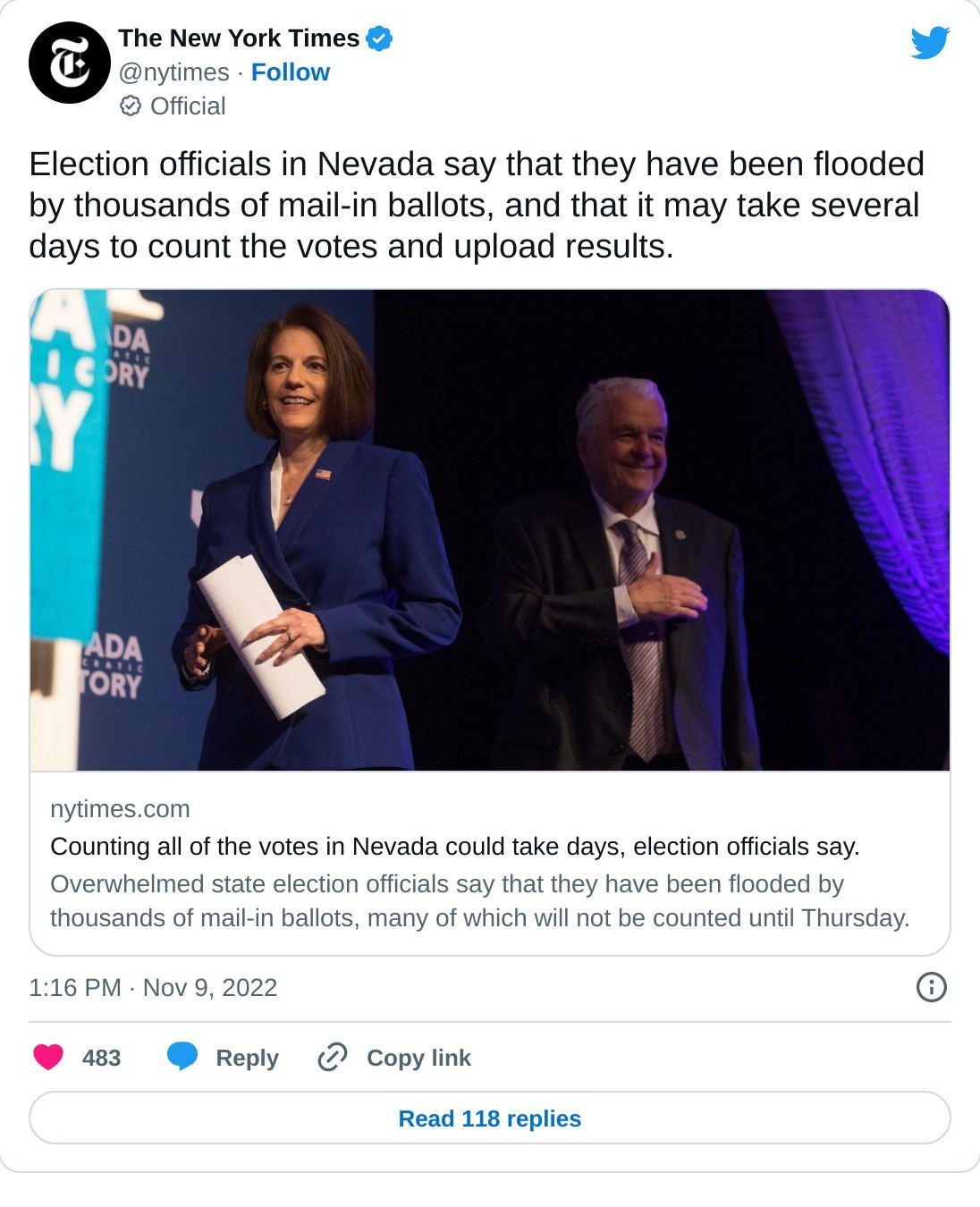 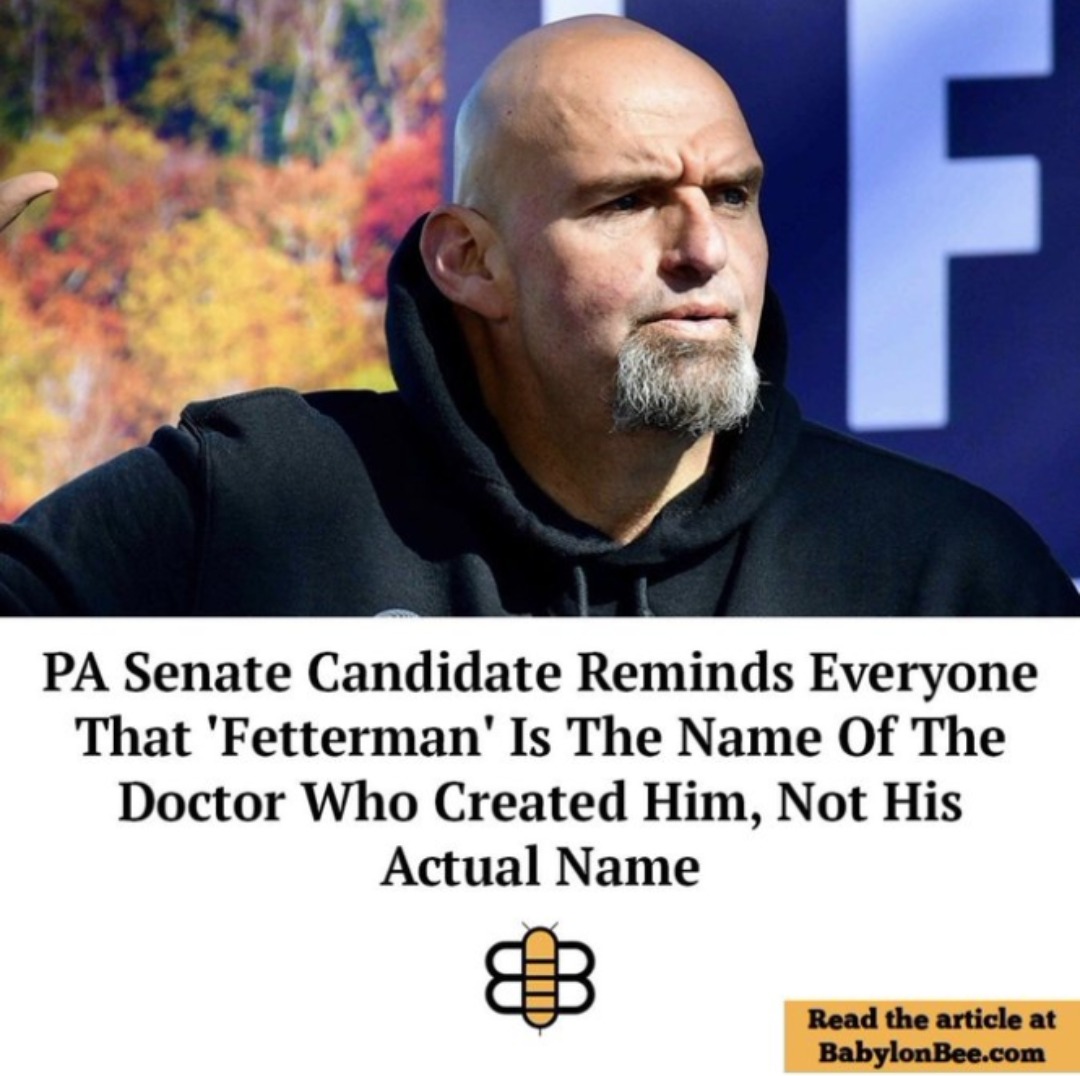