Free speech is the cornerstone of our republic.

Although what you say can have consequences—like losing friends or a job—it gives Americans the right to express opinions without government censorship or control. And more importantly–you can’t go to jail for expressing your opinion. Or maybe we need to phrase that more carefully. You shouldn’t be prosecuted for expressing your opinion. Times are certainly changing, aren’t they?

Numbers, figures, charts, and graphs (this will be my epitaph) 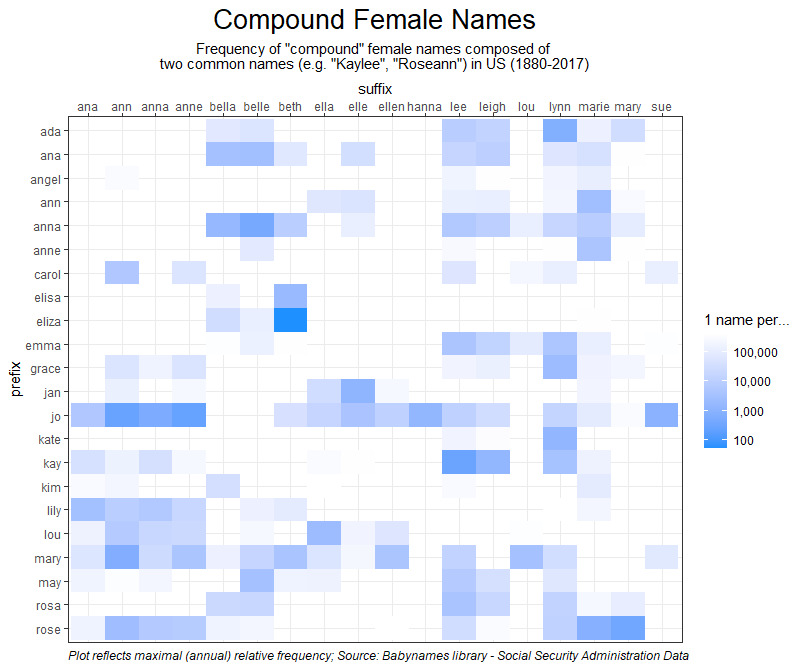 * Chinese Aggressive Fishing Practices (h/t Claudio) – I wouldn’t expect the heavily bribed FJB to take serious action against the Communist Chinese, but I expect that President Trump would.

* Ethics – …if they encounter someone who eats meat drowning in a pond, and that allowing them to die might, in fact, be the lesser evil. Are vegetarians and vegans going to declare war on the carnivores?

* Old Pedo Joe told the nation that it may take at least a week for democrat party votes to be double counted (Babylon Bee).

* Virtual Mirage welcomes the California State Threat Assessment Center  Central California Intelligence Center; Sacramento, CA to the blog. While there is nothing wrong with lurking, join in the conversation. Add meaningful content. Keep checking in every day and you might learn something. It’s a very small world, isn’t it?

A primary fusion center typically provides information sharing and analysis for an entire state. These centers are the highest priority for the allocation of available federal resources, including the deployment of personnel and connectivity with federal data systems.

Maybe you should start reading here.

The repurchase agreement (repo or RP) and the reverse repo agreement (RRP) are two key tools used by many large financial institutions, banks, and some businesses. These short-term agreements provide temporary lending opportunities that help to fund ongoing operations. The Federal Reserve also uses the repo and RRP as a method to control the money supply.

Repos and reverse repos are two sides of the same transaction — reflecting the role of each party. A repo is an agreement between parties where the buyer agrees to temporarily purchase a basket or group of securities for a specified period. The buyer agrees to sell those same assets back to the original owner at a slightly higher price using an RRP.

Both the repurchase and reverse repurchase portions of the contract are determined and agreed upon at the outset of the deal. The chart above reflects the insanity of the policies pursued by the Brandon regime. 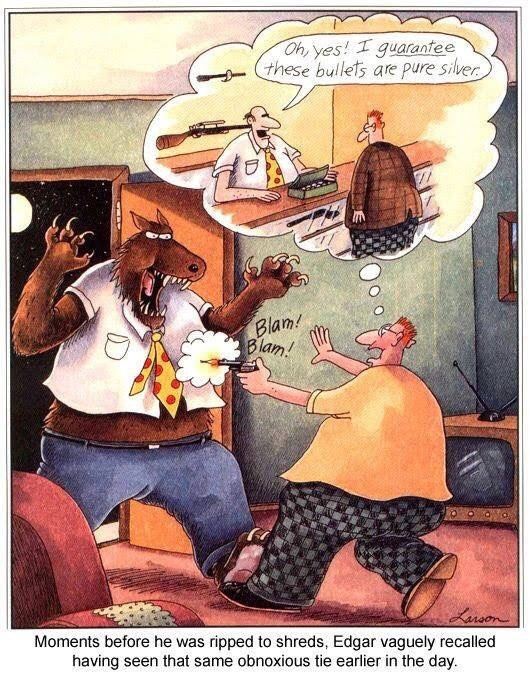 For that special someone – 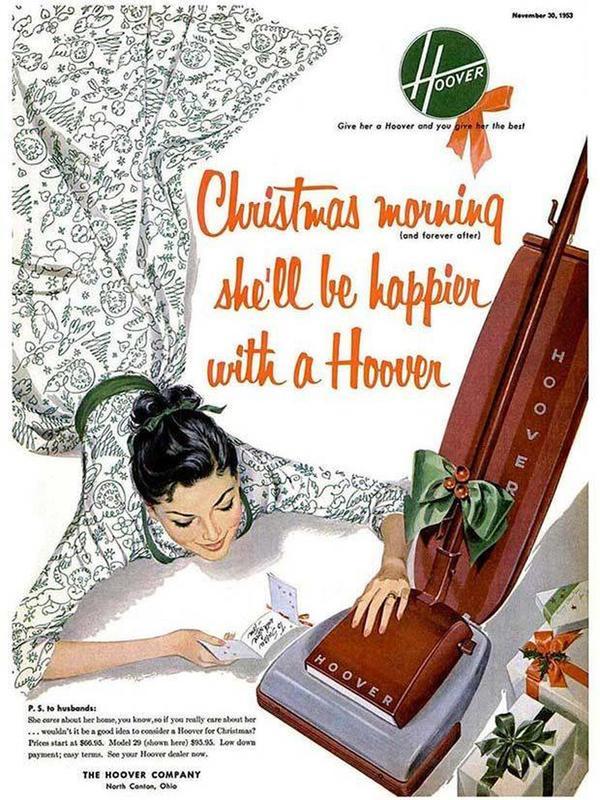