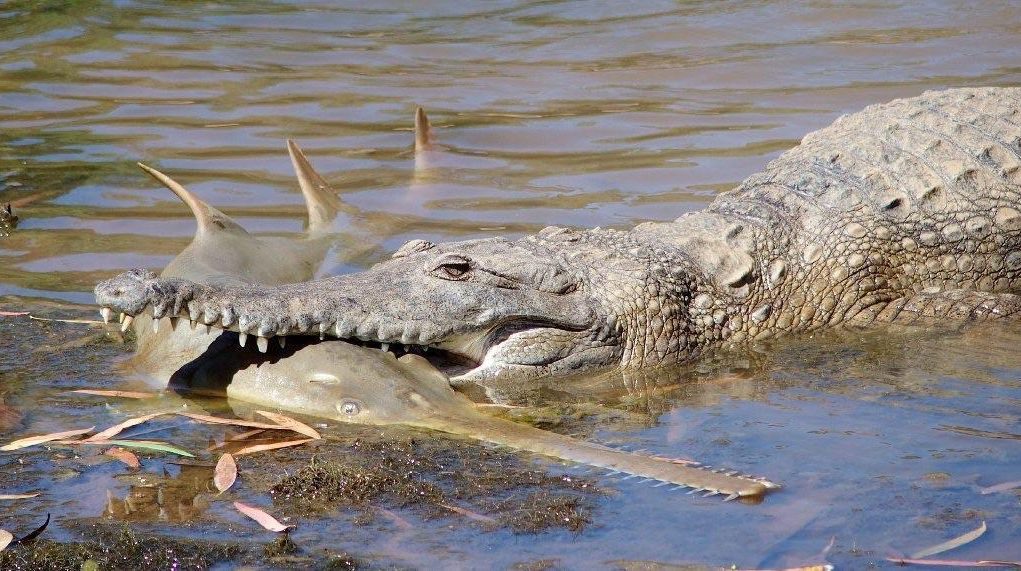 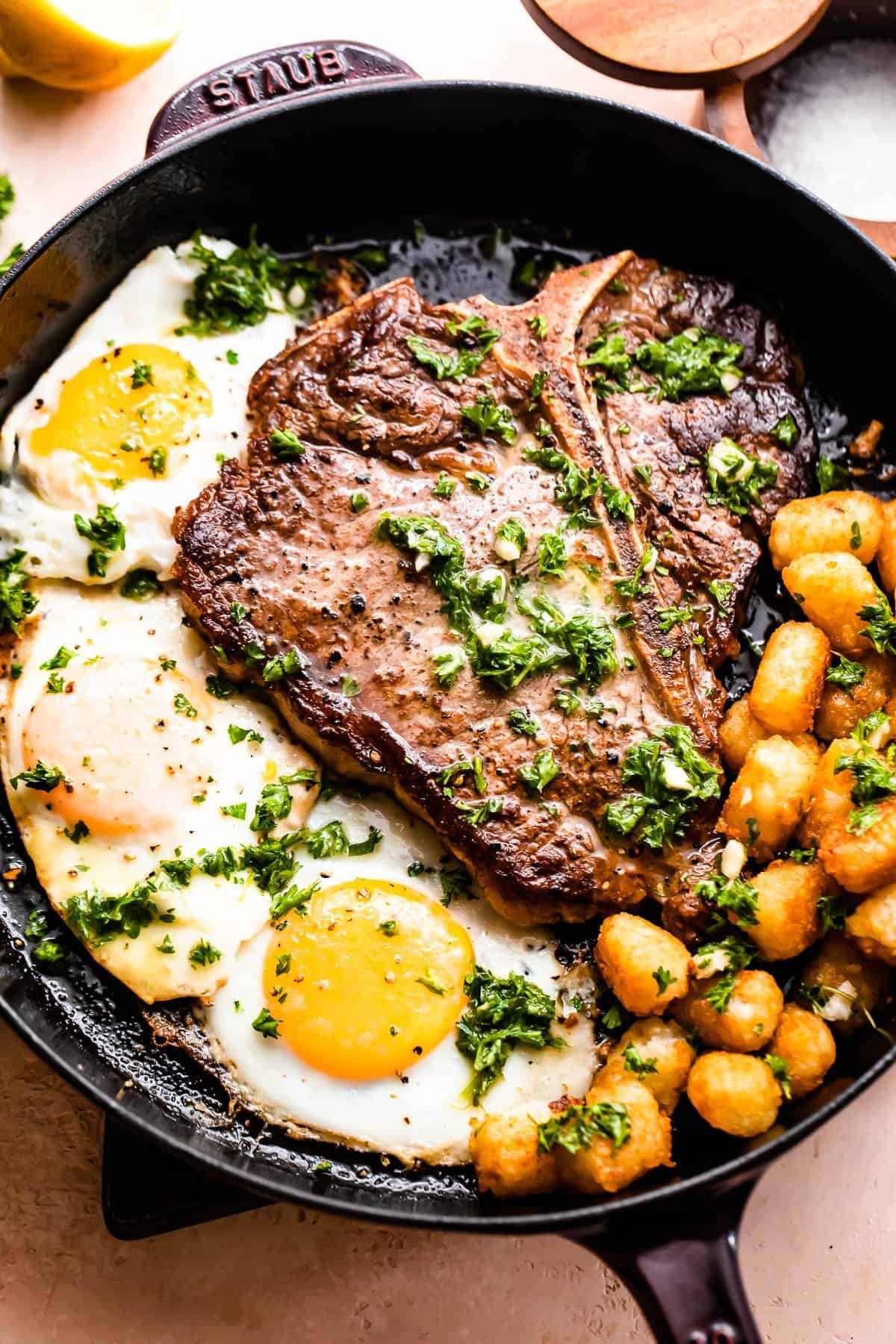 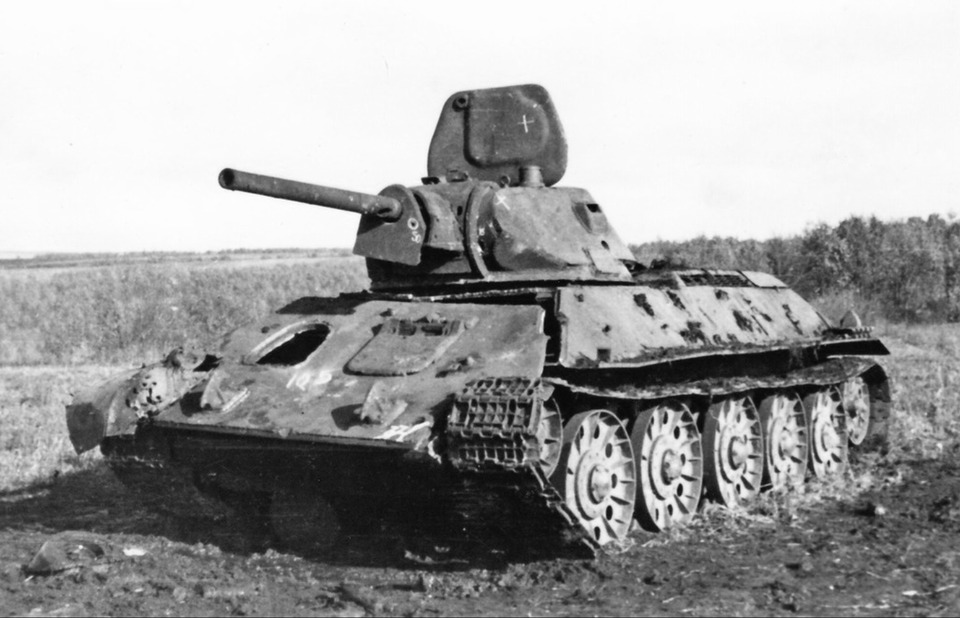 (above) A shot up T-34/76 near the village of Staronikol’skoe, Khokholsky District, Voronezh Oblast, USSR. Note how the machine gun port has been completely blown off and the welds cracked. 1942

This is the absolute bottom-of-the-barrel T-34. Built-in Stalingrad Tractor Plant (STZ). Quality control was thrown out the window (even by Soviet Standards}. A welded hull with no trained welders. No heat treating of armor, tracks, or steel bogies. The crew may have had 12 hours to train up on the thing before they were sent out as a bullet sponge. 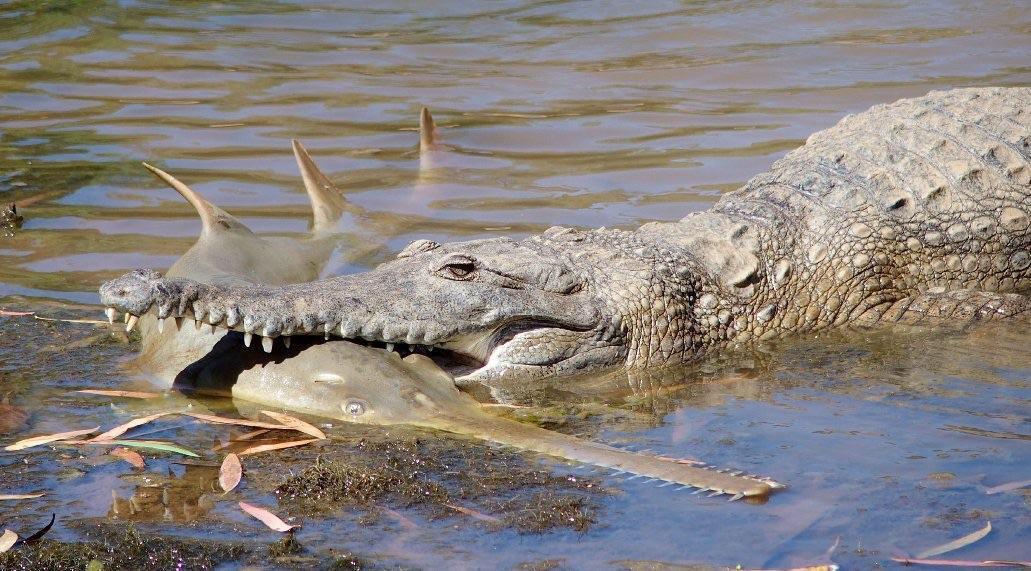 A freshwater crocodile (Crocodylus johnstoni) is preying on a juvenile freshwater sawfish (Pristis pristis) in the Kimberley region of Western Australia. The sawfish species – late Cretaceous to now. The Freshwater Crocodile – Pleistocene – now. This sort of mischief has been going on for 2.5 million years and counting. 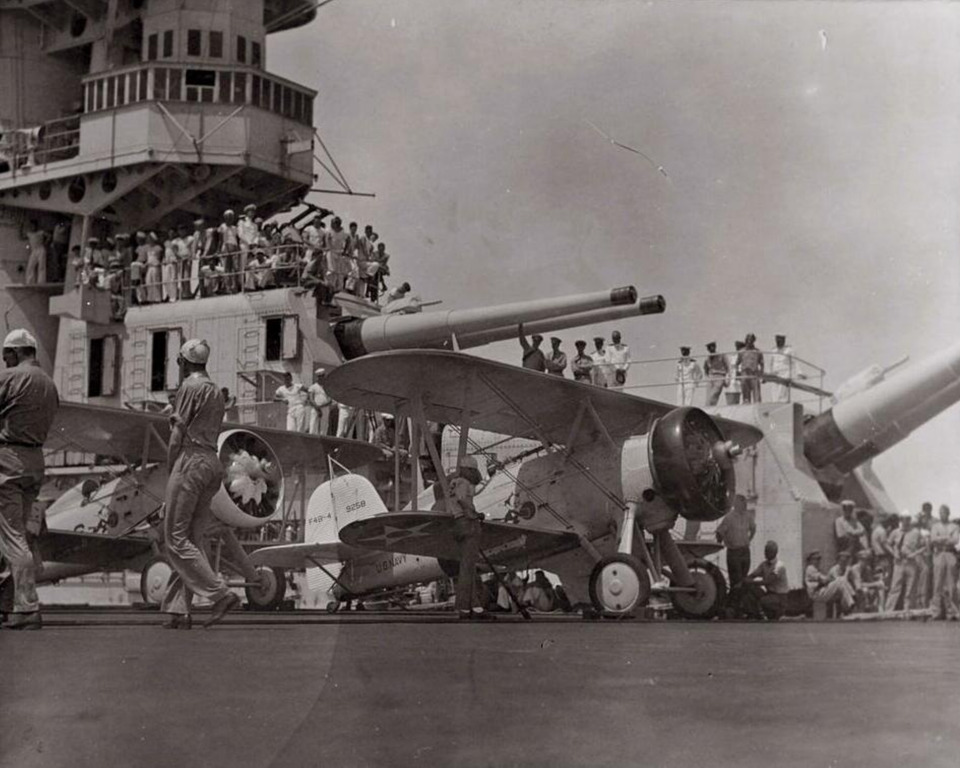 USN Boeing F4B-4 biplane fighters ready for take off from the carrier USS Saratoga, May 1934. Saratoga mounted 8″ rifles as seen in the photograph. She was laid down on 25 September 1920 as BattleCruiser #3 by the New York Shipbuilding Co., Camden, N.J, and then was converted to an aircraft carrier, retaining the big guns.

Some P-12s (US Army designation) were still in service in training duties in the Philippines in 1941 while the Brazilian Air Force retired them in 1949.

Where are dogs most at risk? 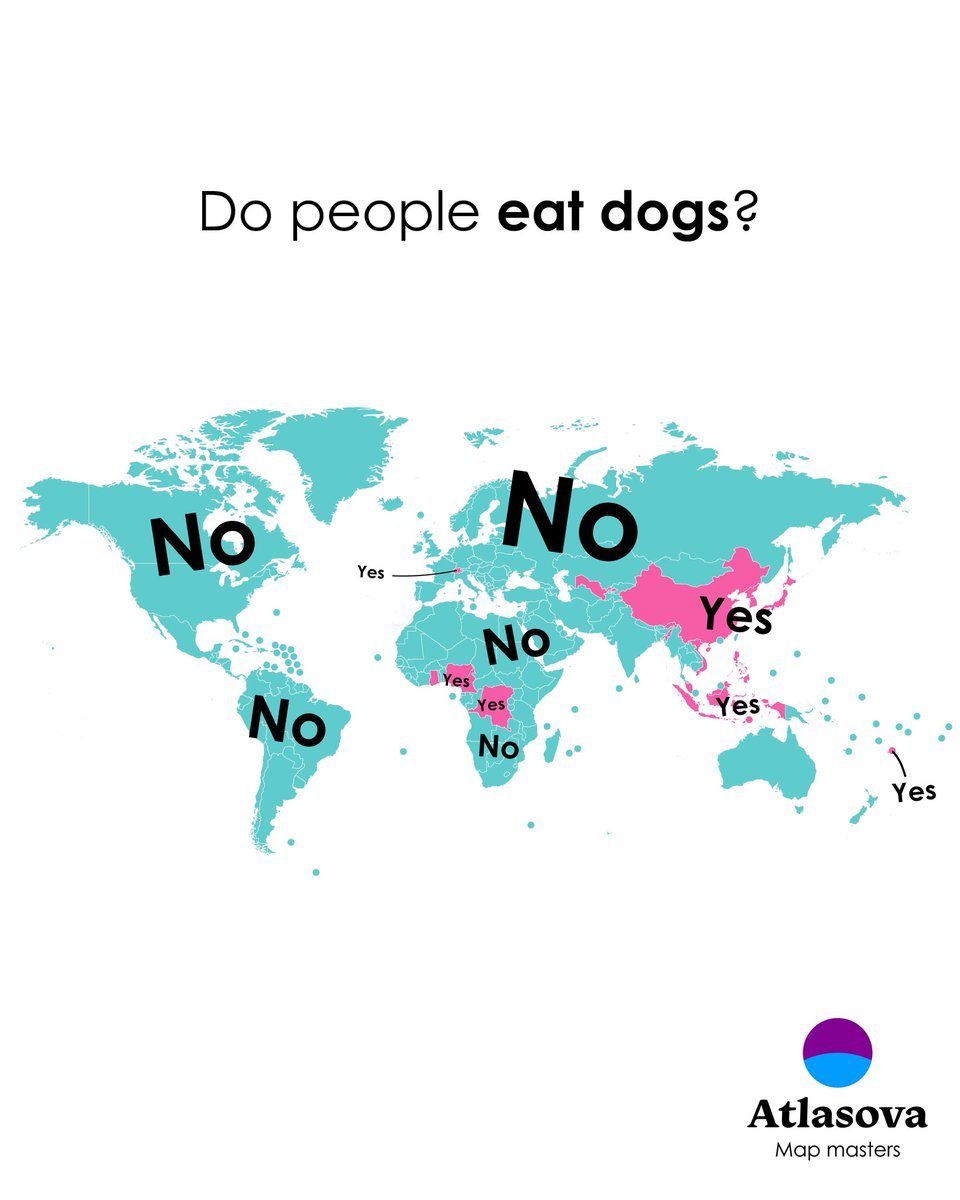 (zerohedge) “‘Globally, about 3.4 percent of reported COVID-19 cases have died,’ WHO Director-General Tedros Adhanom Ghebreyesus said during a press briefing at the agency’s headquarters in Geneva. In comparison, seasonal flu generally kills far fewer than 1 percent of those infected, he said.”

Of course, we know now that the mortality rates, along with everything else peddled to the public was a lie. For those aged 0–69, which covers 94 percent of the global population, the fatality rate was 0.095 percent, meaning the survival rate for nearly 7.3 billion people was 99.905 percent.

The researchers broke down the demographics into smaller buckets, showing the increase in risk amongst older populations, and conversely, how infinitesimal the risk was amongst younger age groups.

Their estimates were hopelessly, catastrophically wrong, yet they maintained their unchallenged sense of authority for multiple years, and still receive awards, praise, increased funding, and a sense of infallibility amongst politicians and decision-makers.

If sanity and intellectual honesty still existed, these estimates would be front-page news for every major media outlet in the world.

Instead, because the media and their allies in the tech, corporate, and political classes promoted and encouraged lockdowns and restrictions while censoring dissent, it’s ignored.

I pulled out some clips (above) but the entire article is worth reading. Our vial political leaders are still pushing for the vaccination of children 5+ even though they have statistically no risk of dying from the disease. There should be a special corner of hell for those people, who know that the risk of long-term health effects or death from the vaccination among young males is significant. 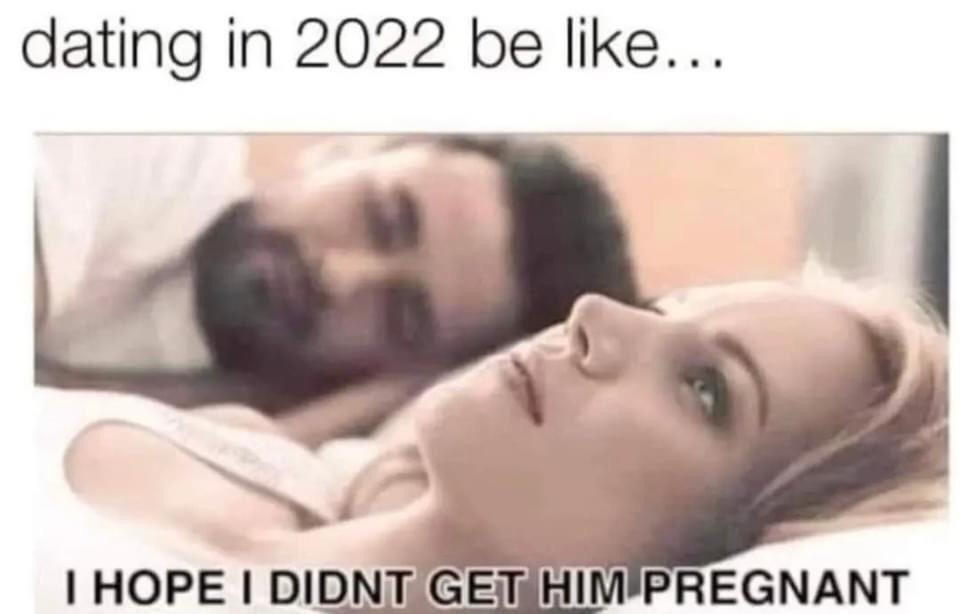