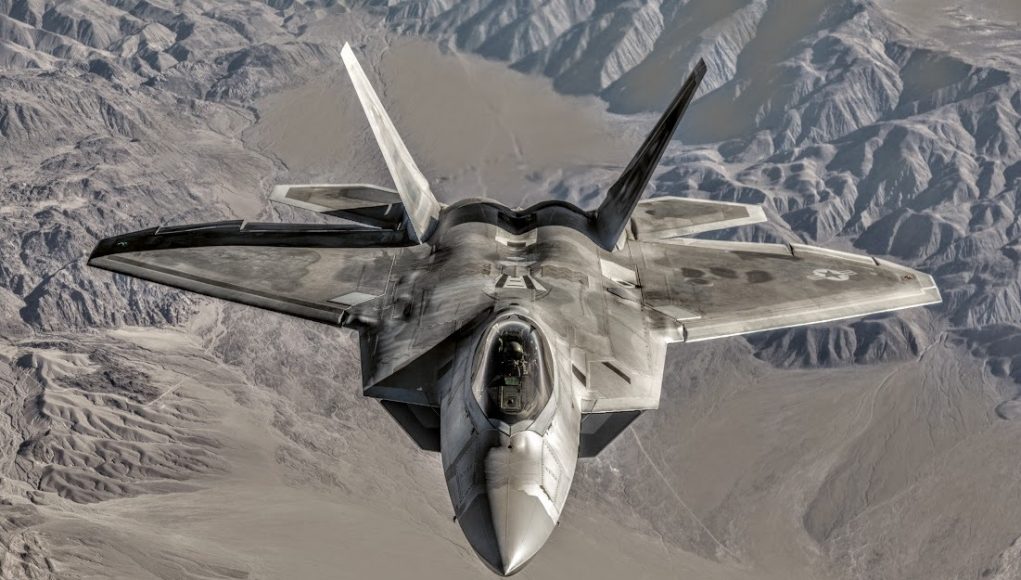 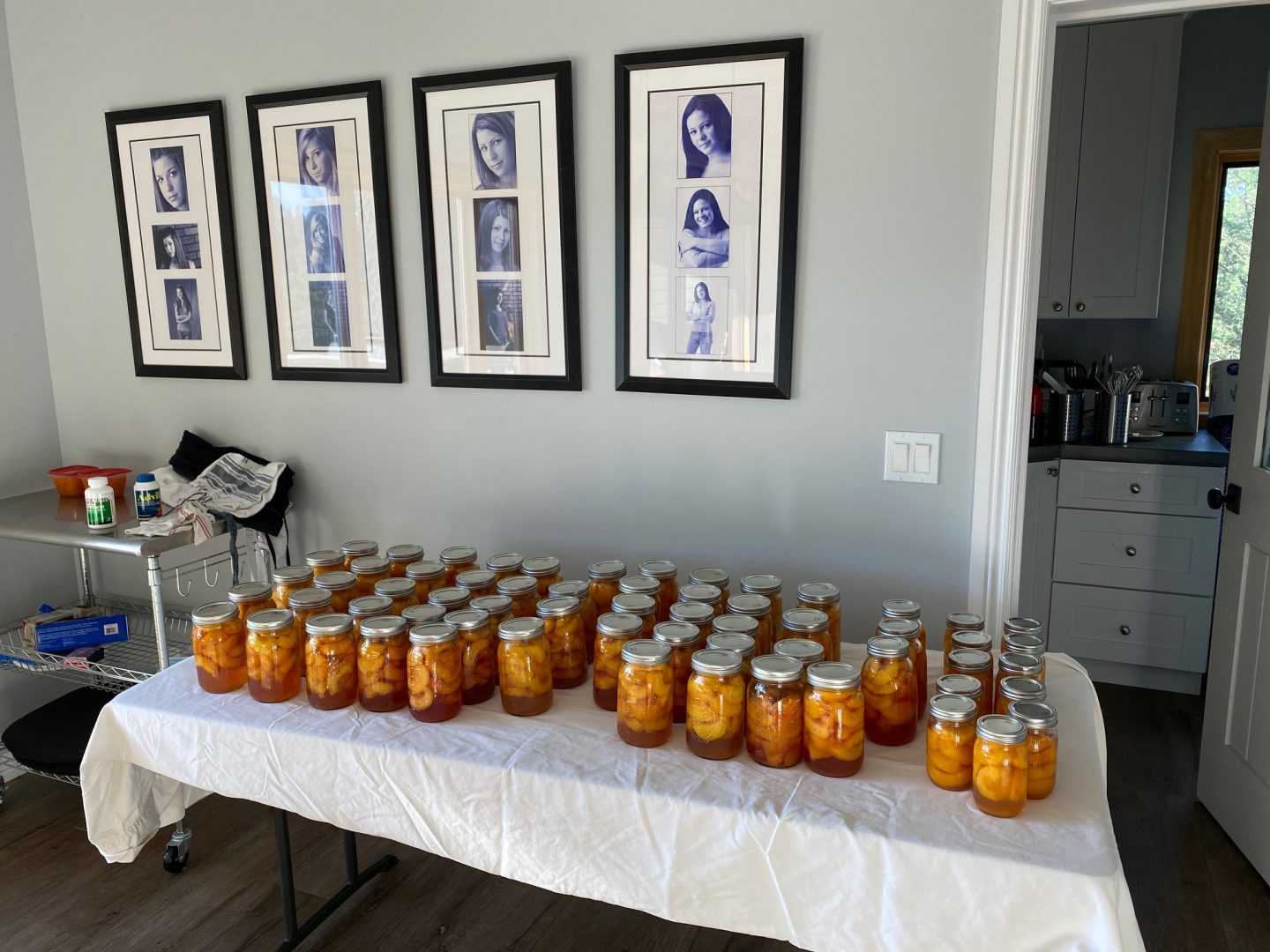 The Great White Wolf Mine peach canning project is complete. The photo doesn’t include freezer jam, sugar-free jam, low sugar jam, etc. The photos on the wall behind are of my girls and through the door is the pantry, where they will be stored. Soon, the pear season will be upon us… They are arrayed like that because after they’ve had time to rest,  you pop off the rings, check the seals for leaks and general integrity, etc. Then the rings go on and they’re ready for storage, for Christmas presents, for daily use,  etc. With 4 girls and 9 grandchildren who are all peachy, the demand is great. For variety, use them in the home production of peach ice cream. or serve them over a big hunk of vanilla ice cream.

When lived in the People’s Republik of Kalifornia (yes, I was part of that wretched host), there was a push for me to install a “smart thermostat” that the electric company had control over.  They offered discounts, they sent brochures, they promised this and that and I told them not only no, but hell no. Then I installed a solar system to offset the ruinously high cost of electricity in the Sunshine State. The bastard (I’m positive that he met the legal definition) who did the installation slapped on a smart thermostat. I came home from work, saw it, and said, “what is this $#&%?” I made him put the old one back on. I learned from him that the power company gave him a side bonus if he installed one. I said, “just say you did.”

Even though I have my own generator, etc. here in Arizona, I am attached to the APS power grid. APS is a good company, that provides reliable service, and I’m very satisfied with them, but even THEY started making a push for smart thermostats.

Yesterday’s Headline: Thousands of Coloradans were unable to adjust the temperature in their homes for hours on Tuesday after Xcel Energy locked their smart thermostats due to an “energy emergency.”

My adult children who live in Kalifornia are routinely locked out of their thermostats as the grid fails. None of them own electric cars. I feel vindicated these days.

The approximately 22,000 customers who were affected had signed up for the AC Rewards program, which gives users rebates in exchange for allowing Xcel Energy to control their thermostats on the hottest days of the year to mitigate strain on the electrical grid, according to 9News.

The program has approximately 45,600 participating customers in Colorado, Minnesota, South Dakota, and Wisconsin. There are 1.5 million Xcel Energy customers overall.

They can keep their rewards… 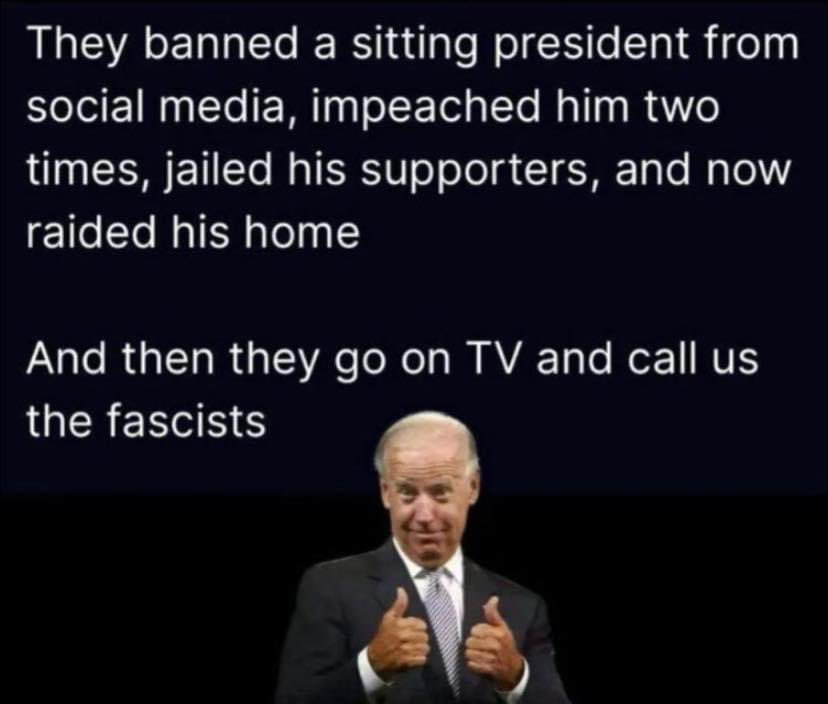 Over the transom, from Frank 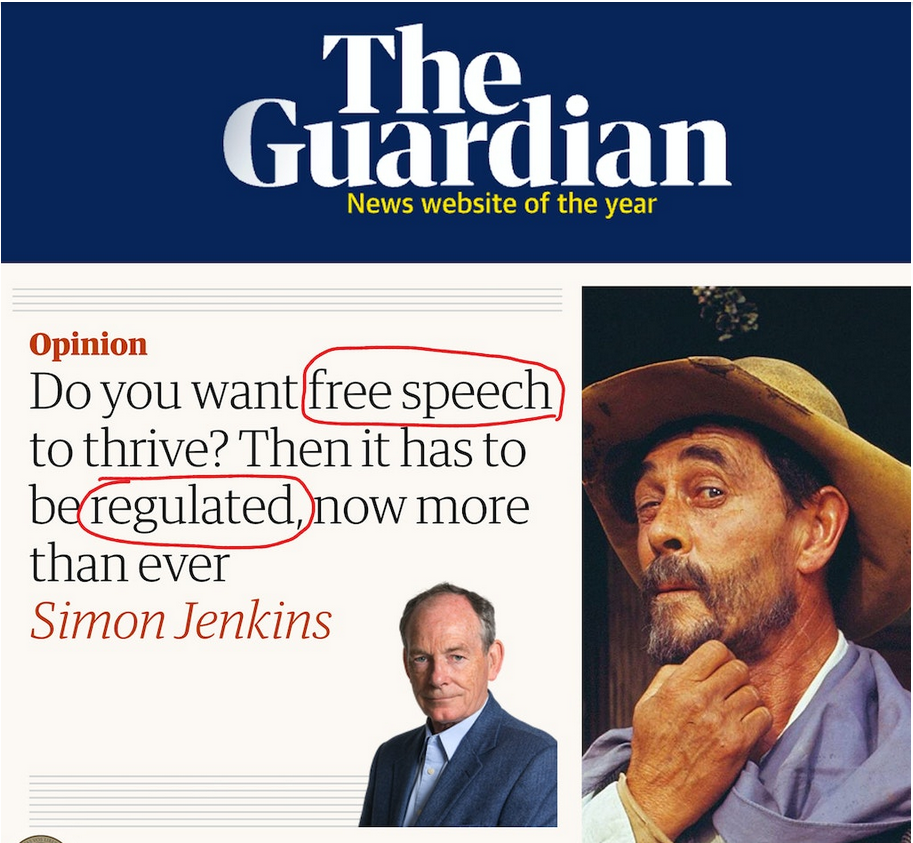 * Having your social media account suspended because your post violated community standards is a taste of what the social credit system will bring. For now, it’s just social media. Then it’s your bank account, access to credit, access to air travel, etc. the way it is in PR China. It’s about social control.

* Some are concerned. I don’t see the panic in quite the same way as the article’s authors John and Nisha Whitehead do, but they have a point. The recent Nurmburg speech by FJB made people nervous as it was intended to do – perhaps to threaten voter turnout in the mid-terms.

* Electronic Geofence Software – Everyone who reads this blog should buy some sort of Faraday cage for their cell phone,  BUT for most of you with later model automobiles, they can be tracked electronically. When I was in the business, it required a search warrant to a nexus facility in North Carolina. We could listen to conversations, track the car, kill the ignition and lock the doors from anywhere on the planet. So you may be locked in by your automobiles… not just your phones.

* It’s a generic article on quantum computing but without question, it’s an arms race and the winner inherits the kingdom.

* Was it a wet dream? Woke actress and consummate narcissist,  Jennifer Lawrence, is apparently obsessed with Tucker Carlson.  It’s an interesting article in the Daily Mail.