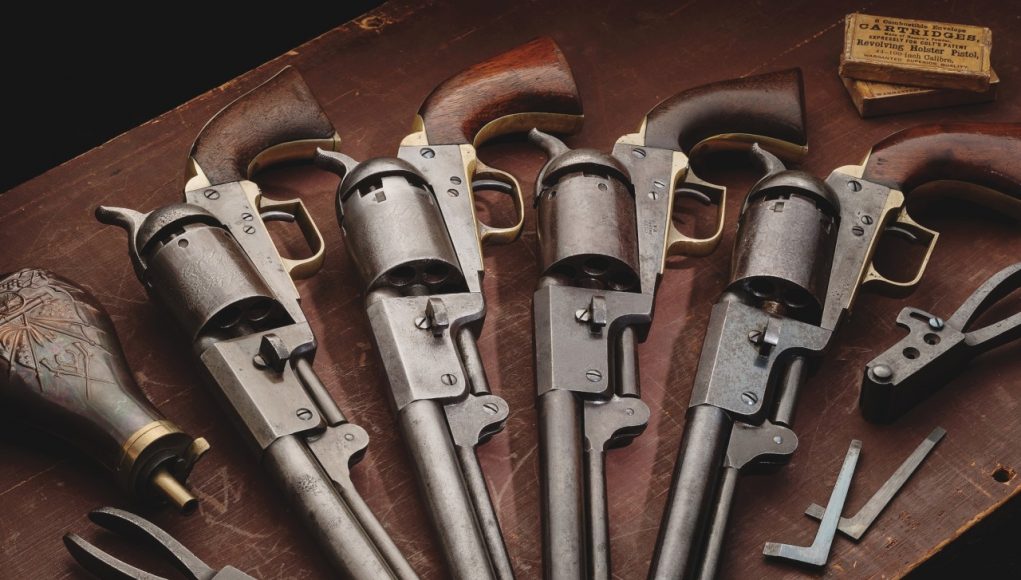 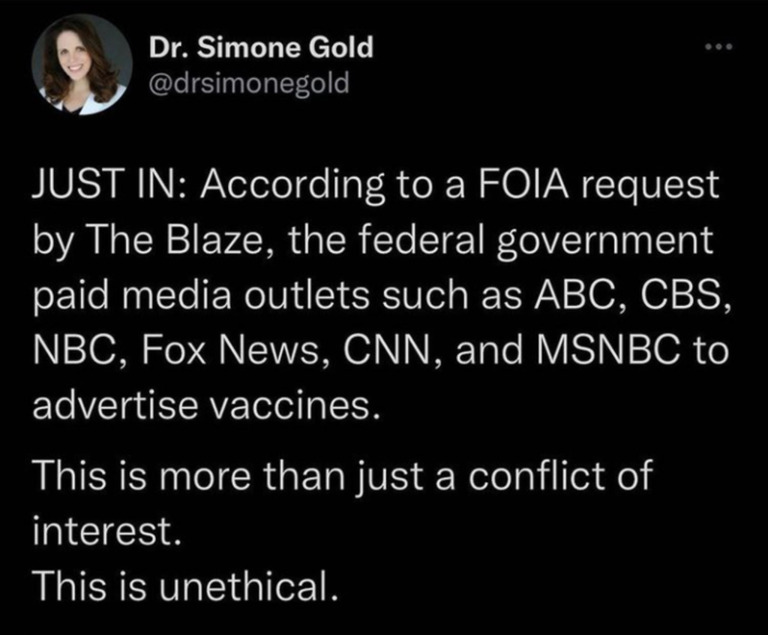 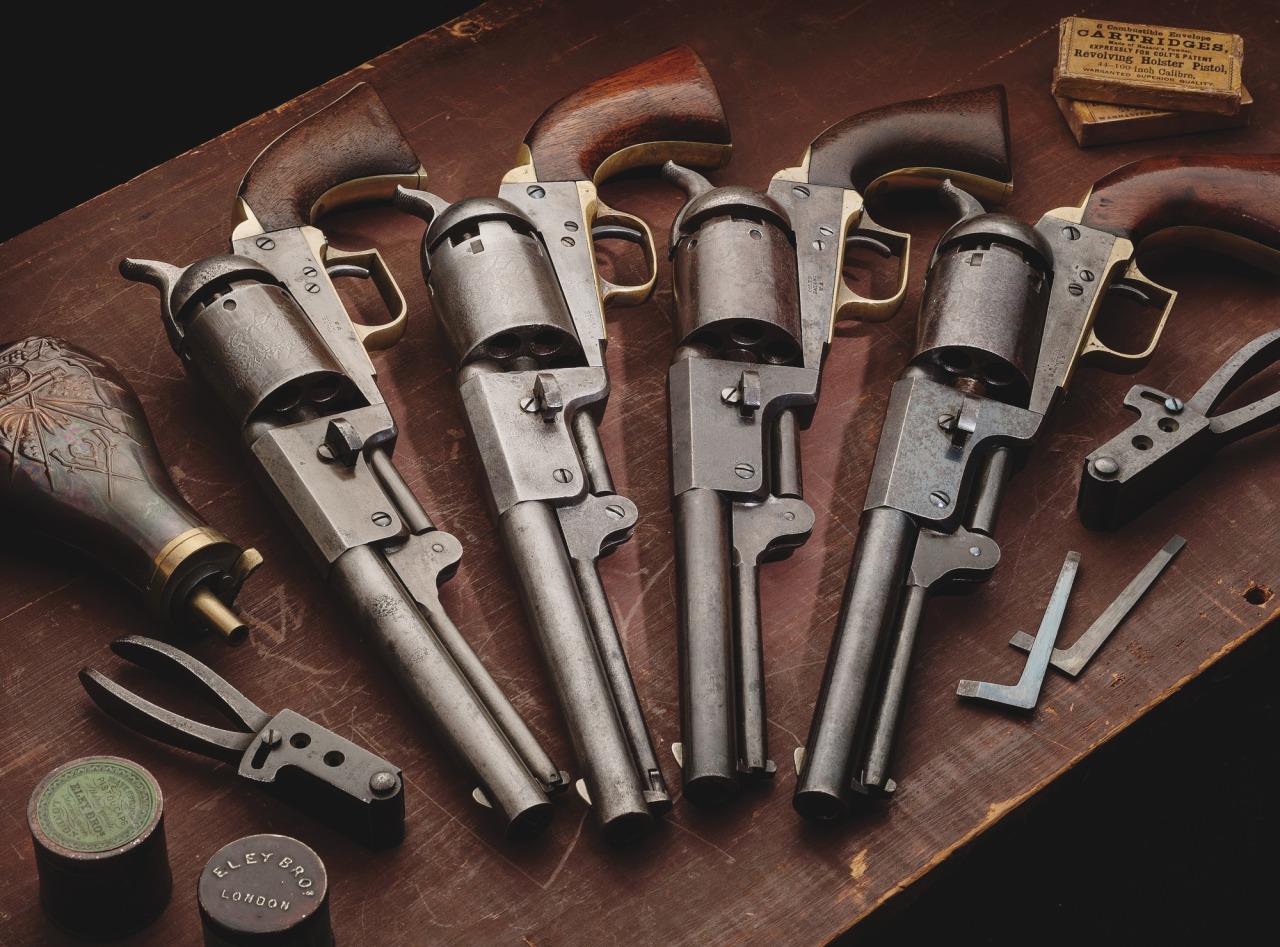 Yes, they could be carried holstered on a belt, but in the period,  they were more likely to be carried in a brace of two on either side of the saddle horn to be ready for quick action. During the War of Northern Aggression/Civil War, Nathan Bedford Forrest’s cavalry gave up their sabers for shotguns that were carried in much the same way as pistols were. In close quarters battles of the period, a shotgun(s) (often two coach guns) had every advantage over a saber.

The Baby Dragoon was a small revolver developed in 1847–48 in parallel development with Colt’s other revolvers, and, by 1850, it had evolved into the “Colt’s Revolving Pocket Pistol” that collectors now name “The Pocket Model of 1849”. 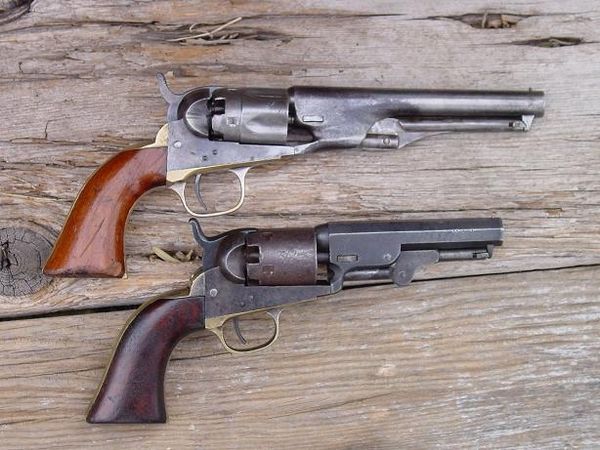 Colt Police model (above) and pocket pistol (below)

It is a smaller brother of the more famous “Colt’s Revolving Belt Pistol of Naval Caliber” introduced the same year and commonly designated by collectors as the “1851 Navy Model” (which was basically a larger, .36 caliber of the Pocket Model, “belt pistol” referring to a weapon sized to fit into a belt holster, as opposed to the saddle holsters generally called for by Colt’s larger cavalry combat models).In 1855 Colt introduced another pocket percussion revolver, the Colt 1855 “Sidehammer”.

Every Month is Gun Pride Month 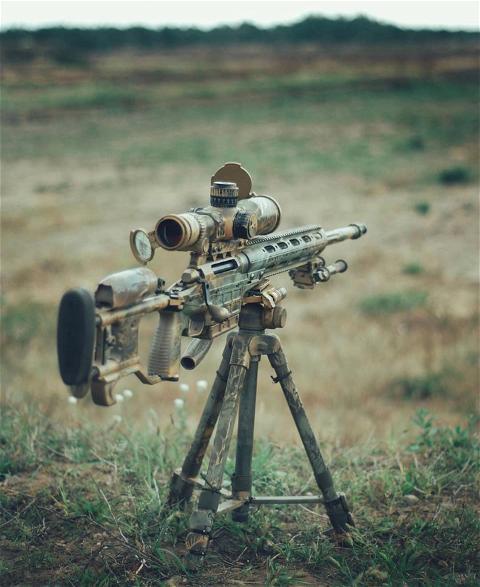 * No Emergency – of course. A group of almost 1200 of the world’s leading scientists and scholars has signed a document to declare that “there is no climate emergency.” The group, led by a Nobel Prize laureate, signed the declaration that states climate science is based more on personal beliefs and political agendas than rigorous scientific facts. It’s not a surprise to this blog’s readers.

* Two thousand years ago, Jesus Christ ended the debate on whose lives matter. He died for us all. 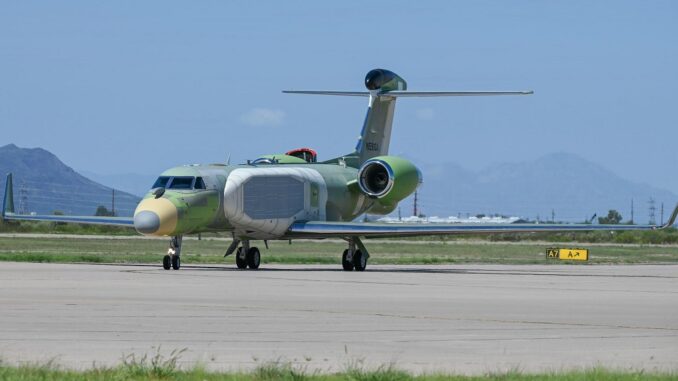 The Gulfstream 550 platform will replace the aging EC-130Hs giving in turn better performance and new capabilities over the retiring aircraft. The aircraft, which received all external modifications, is still flying with its primer paint and the civilian registration N591GA. (h/t Claudio)

It’s What your Betters Prefer that you eat… 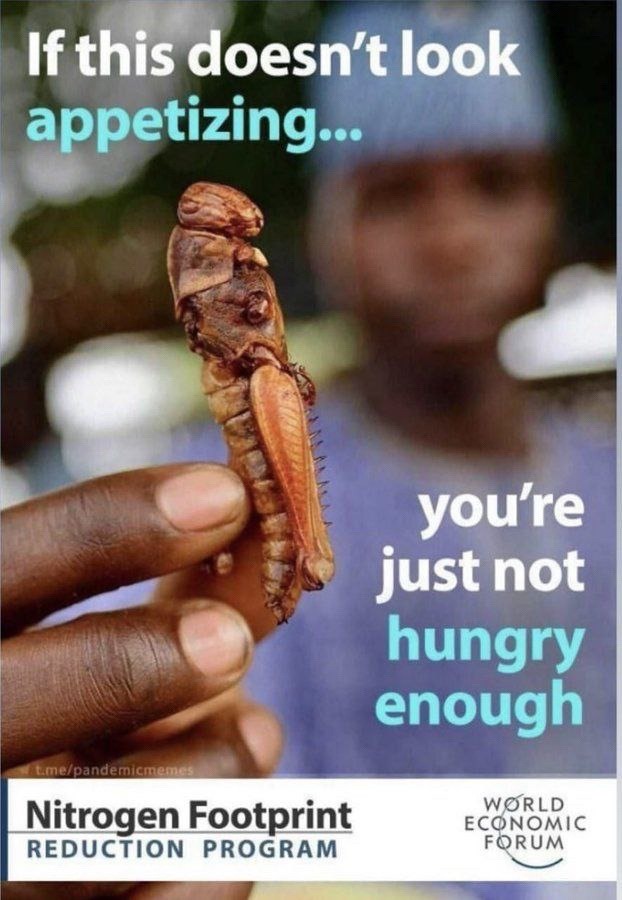 The political class and their mainstream media stooges are actively trying to get us to eat bugs and gaslighting us if we choose not to. The absurdity just keeps getting more absurd! 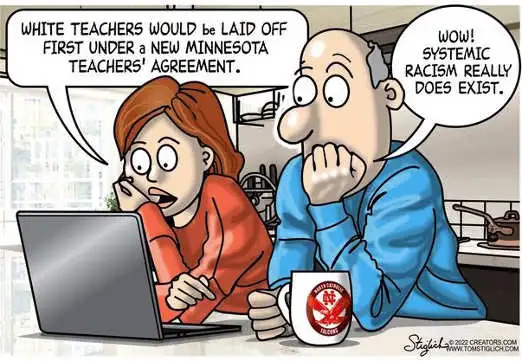