I stumbled across this link at https://theferalirishman.blogspot.com/

Reports are that Ramos entered the school at 11:28am and was taken out at 12:50pm. Why would a military recon plane like this, that had never been to Uvalde, land and leave there within a few minutes of those same times? Did it drop someone off and/or pick someone up? Did they need to monitor or jam cell phone activity in the area, to ensure the narrative doesn’t collapse under a kid with some video footage that shows a different set of facts?

I reply – Normally the MC-12W wouldn’t be dropping off and picking up. There’s not much room to squish a fourth person into the back of the aircraft, but I would be intensely interested in what it collected. I could have vacuumed all of the SIGINT out of the air during those critical minutes. Naturally, such a collection would be illegal (collecting against domestic communications) and at the same time, classified. Did the 4th Expeditionary Reconnaissance Squadron “Crows” relocate to Ft. Hood post-Afghan adventure?

I’ll ID the Tanks for you… 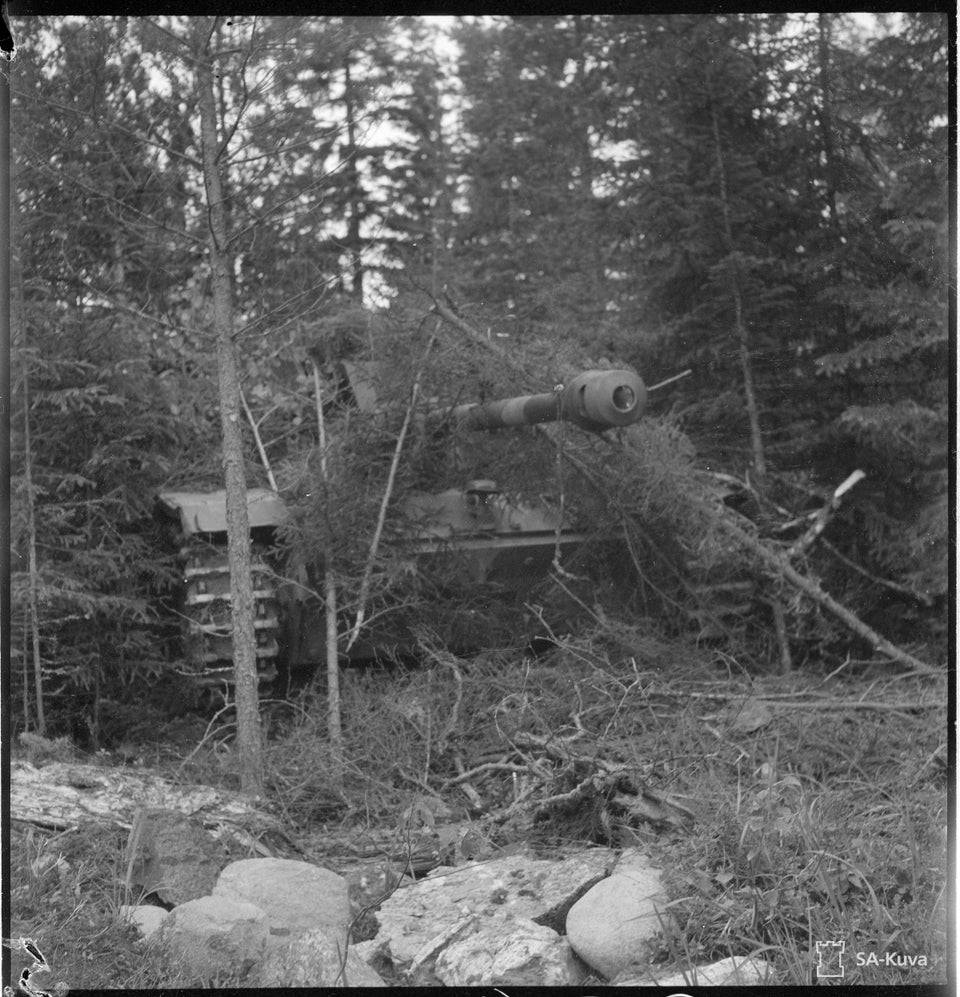 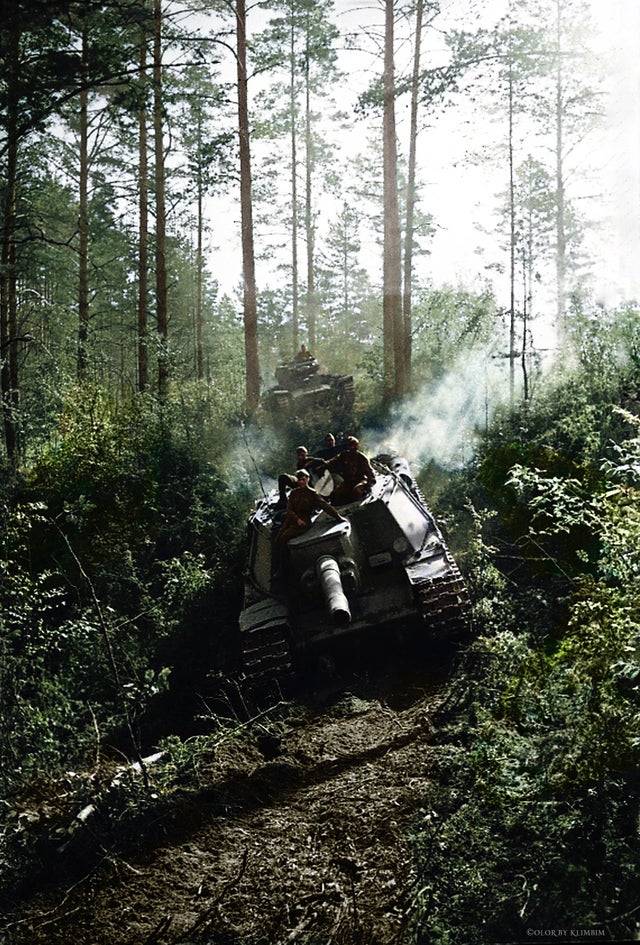 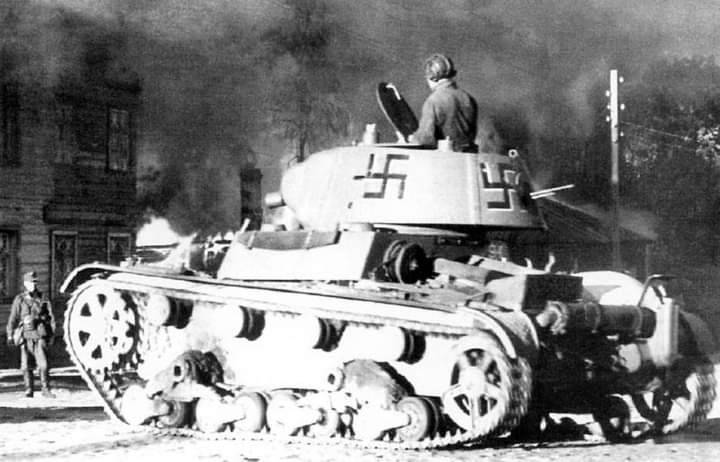 A captured Russian OT-133 flame-tank in Finnish service during the burning of Petrozavodsk, Karelia. 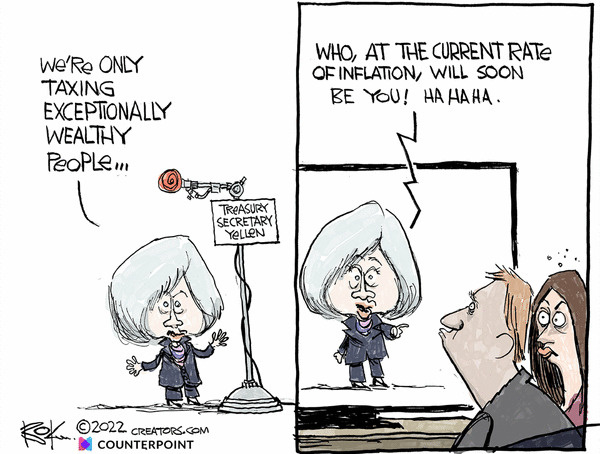 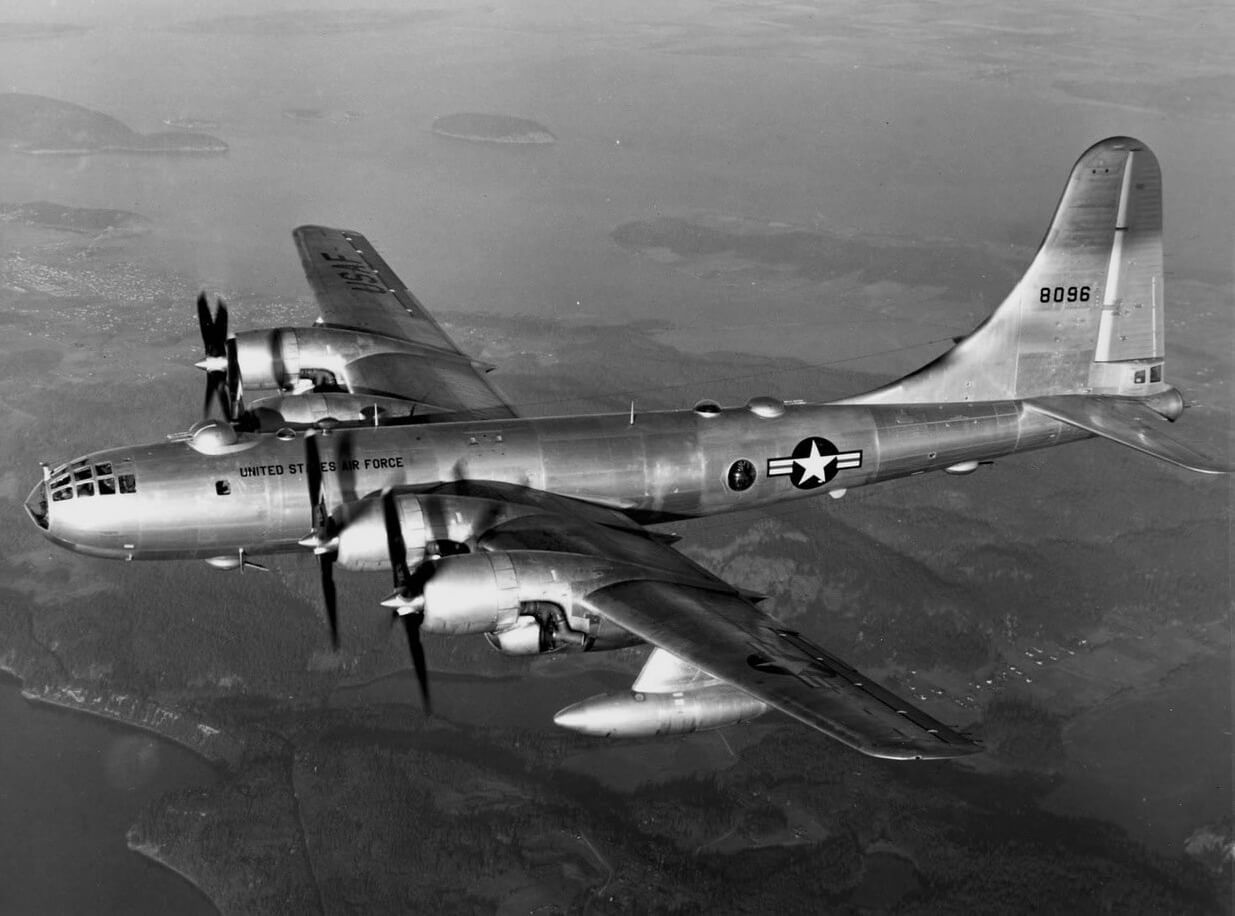 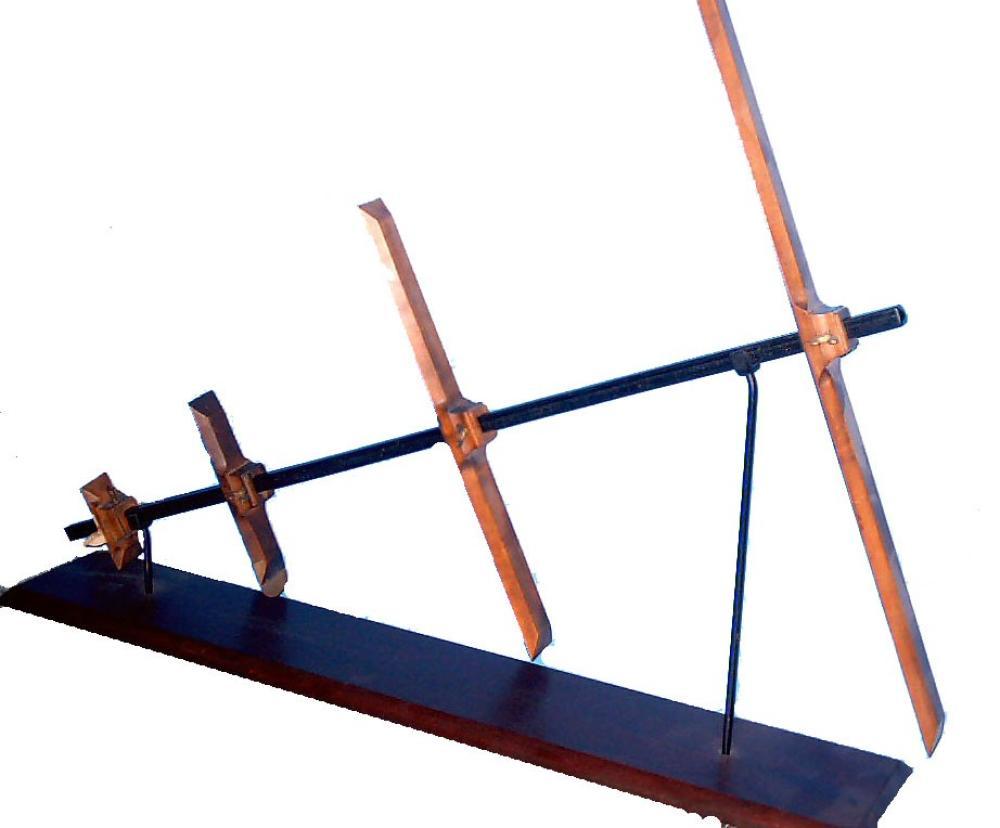 Among the instruments used by sailors to find their positions was the cross-staff, generally in use on ships. It consisted of a staff, along which was slid a cross-bar set at right angles, which could be fixed tightly at any required distance by a screw.

The observer applied his eye to one end of the staff and raised it until it was in line with the sun or star by which he measured. He then moved the cross-bar along the staff until its lower extremity touched the horizon. If the sun was high, the distance from the near end of the staff to the bar was short; if low, the bar would have to be moved farther along the staff. This was marked at regular intervals, which gave the degree of the sun’s altitude above the horizon. From this, the observer could calculate (roughly) his position. 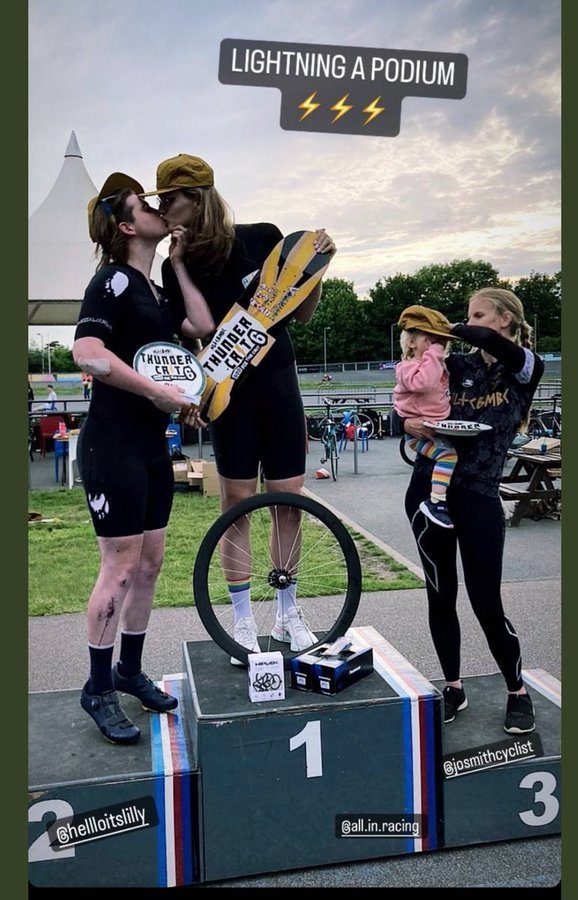 Two men kiss as they celebrate stealing 1st & 2nd place in a women’s race…a woman takes care of her child as she stands in the 3rd place she has been relegated to due to male cheats. This pic tells the story of gender ideology perfectly. Men first, women & children’s needs last.

The third place finisher, who is a birthing person claims to be a woman,  but I’m not a biologist. 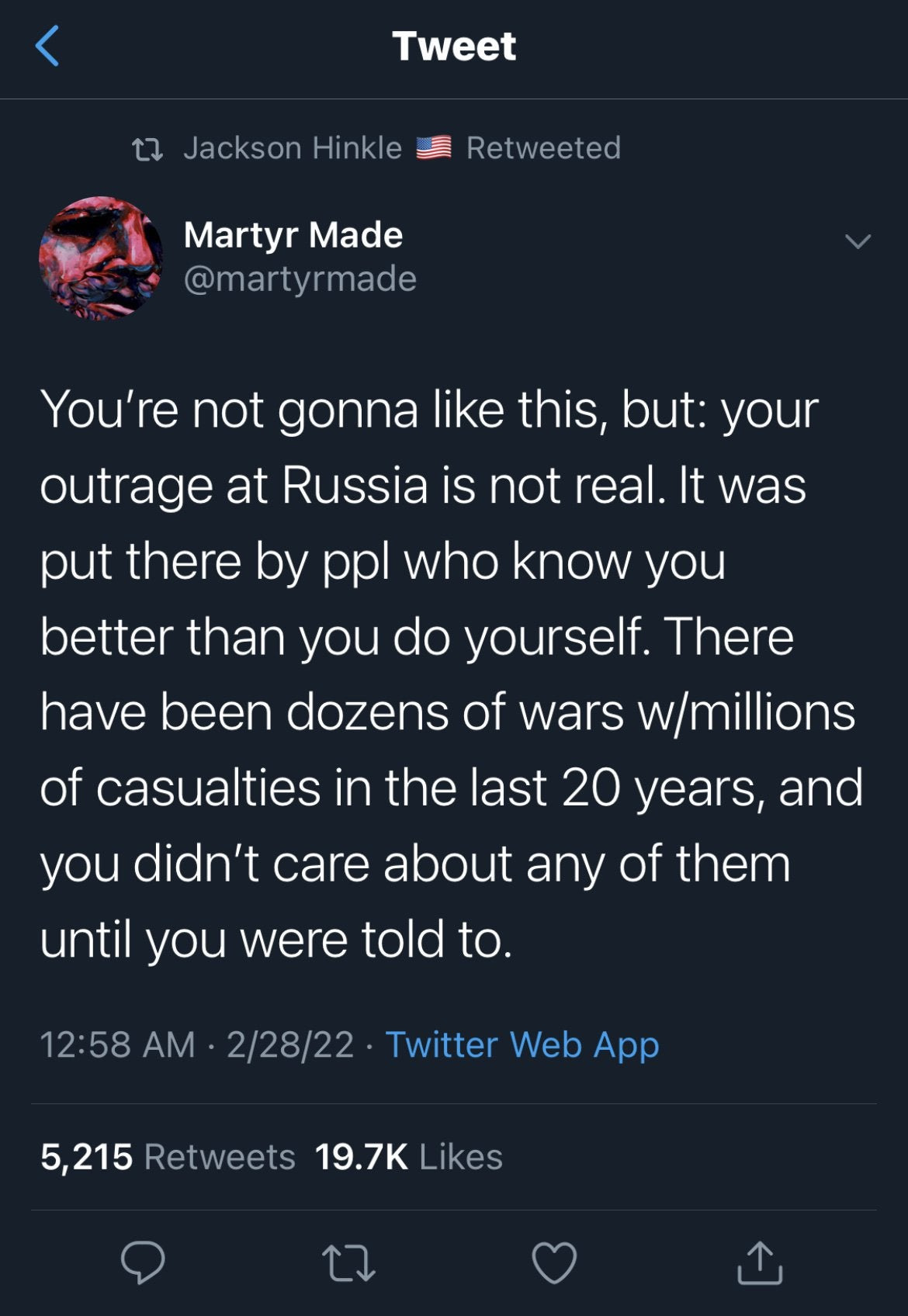