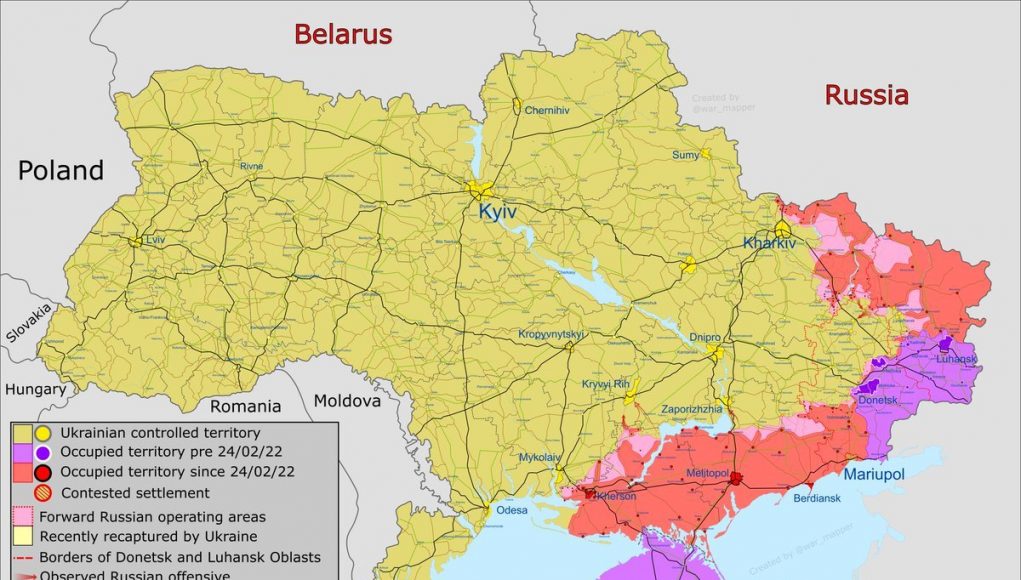 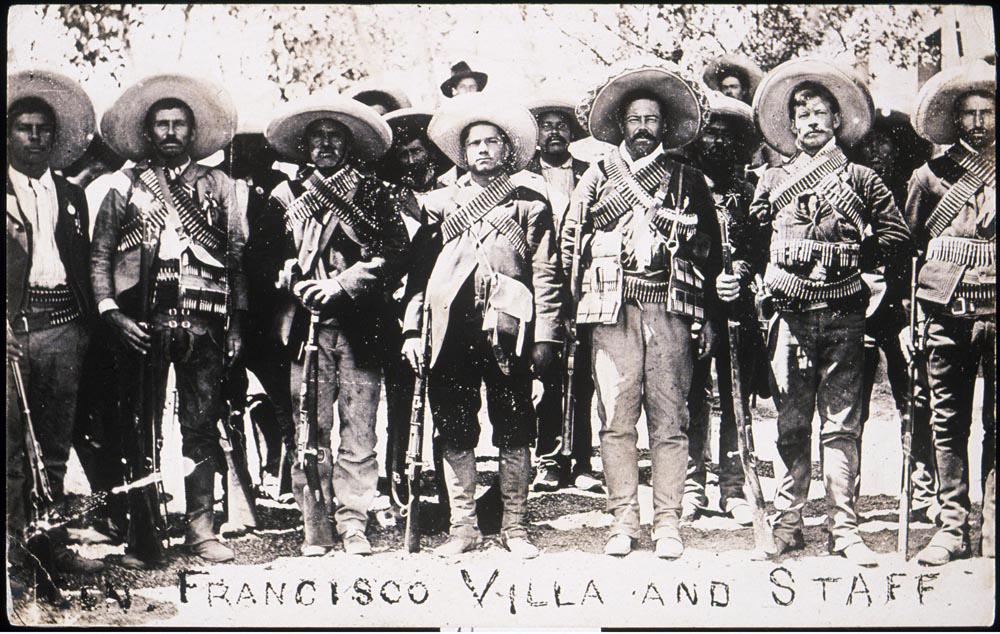 In response to Kle’s comment on Sunday about the US being almost continually at war, I reflected on the lead-up to World War One. While great European empires fought it out, the US invaded northern Mexico from March 14, 1916, to February 7, 1917, during the Mexican Revolution of 1910–1920.

The expedition was launched in retaliation for Villa’s attack on the town of Columbus, New Mexico, and was the most remembered event of the Mexican Border War. The declared objective of the expedition by the Wilson administration was the capture of Villa.

More than 10,000 men—virtually every available unit of the Regular Army and additional National Guard troops—were committed to the expedition either in Mexico or its supporting units at Columbus, NM. I think that you could call it a “Campaign” but it was a war. Just like Vietnam was called a “Police Action.”

I think that it’s the first time that George Patton was mentioned in dispatches. 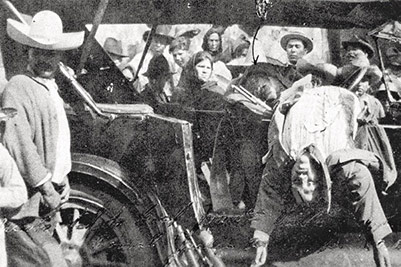 On May 14, 2nd Lt. George S. Patton raided the San Miguelito Ranch, near Rubio, Chihuahua. Patton, a Pershing aide and a future World War II general, was out looking to buy some corn from the Mexicans when he came across the ranch of Julio Cárdenas, an important leader in the Villista military organization. With fifteen men and three Dodge touring cars, Patton led America’s first motorized military action, in which Cárdenas and two other men were shot dead. The young lieutenant then had the three Mexicans strapped to the hood of the cars like so many elk and driven back to General Pershing’s headquarters. Patton is said to have carved three notches into the twin Colt Peacemakers he carried, representing the men he claimed to have killed that day. General Pershing nicknamed him the “Bandito.”

Map of Burning Buildings in Russia 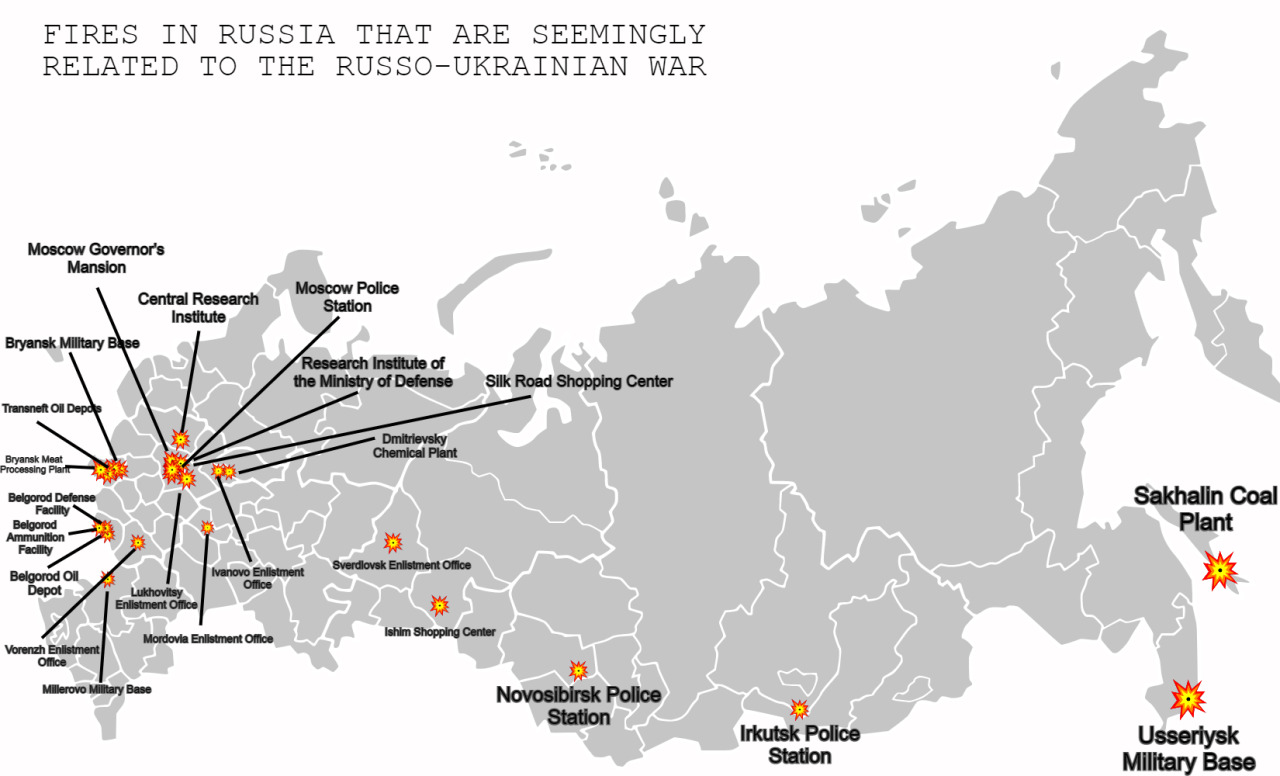 Not much has been written about fifth column attacks in Russia by Ukraine, but those have been undertaken and should be expected to continue. The Ukrainian military received special training to do these things.

Conventional Ukrainian forces are being trained in Germany by the coalition forces who back Ukraine.

Another month has gone by in the Russo-Ukraine war, but there’s been no significant movement. Russia has decidedly lost momentum in Ukraine. There is a question as to whether the Ukrainian Army has sufficient punch to go on the offensive against the Russians as the weather improves.

The Russian rail structure where it abuts Ukraine is in shambles because of partisan attacks against infrastructure and its logistics structure has been crippled. On the flip side, Ukrainian aid must travel roughly 750 miles from Poland to the “eastern front”. 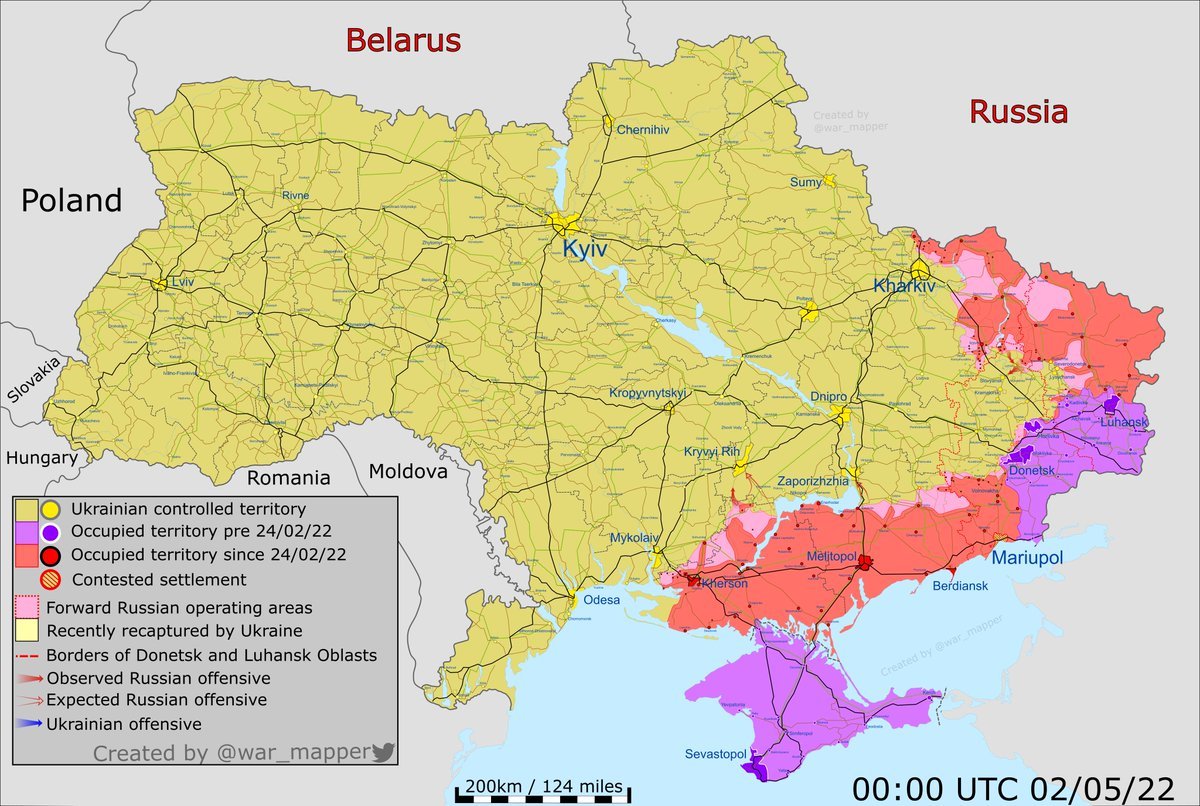 Arguments – from the democrat playbook

Sure, they’re logical fallacies, but you see them presented by the mainstream media in their “hours of hate” every single day. It’s useful to have a guide handy. 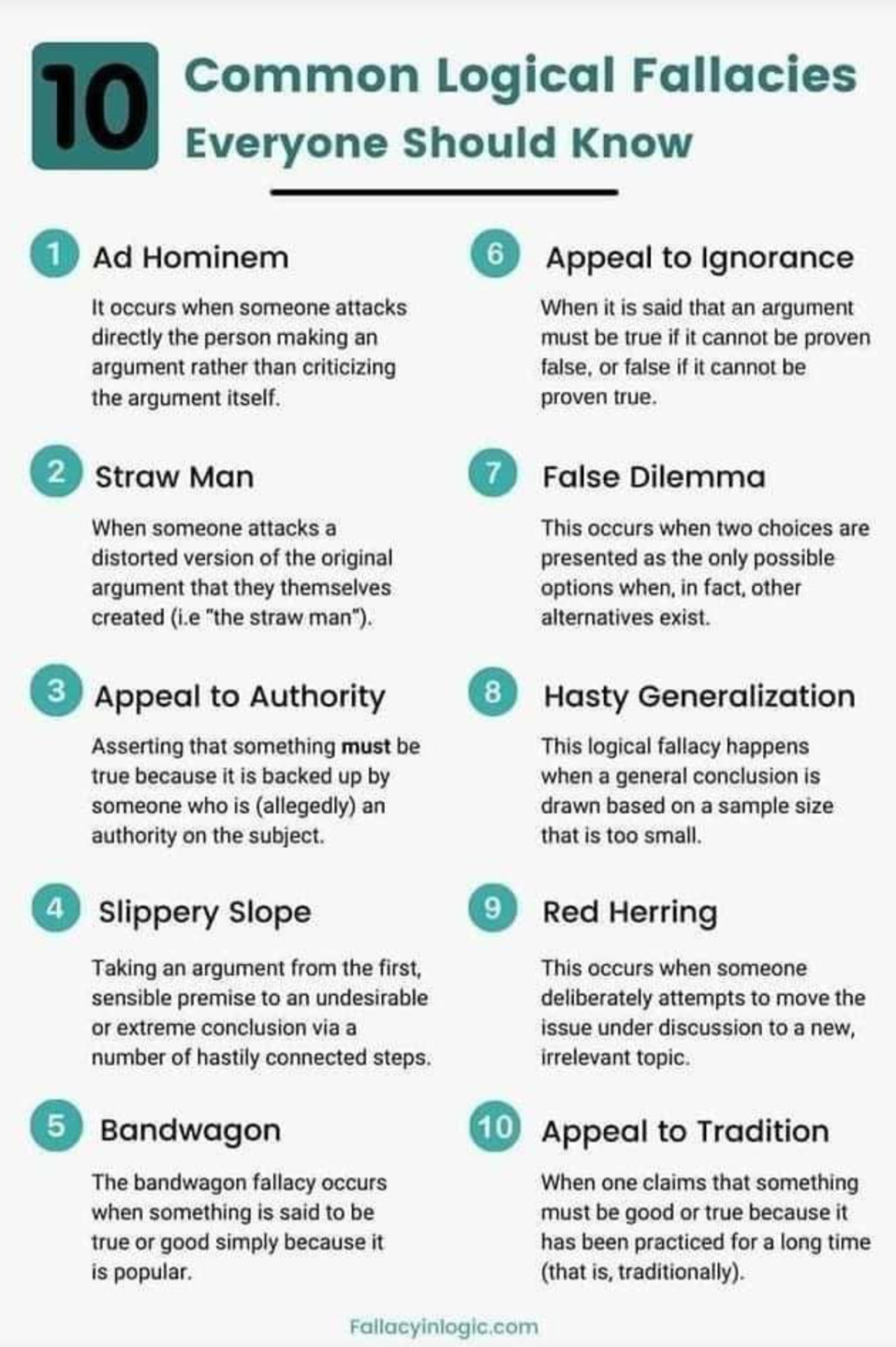 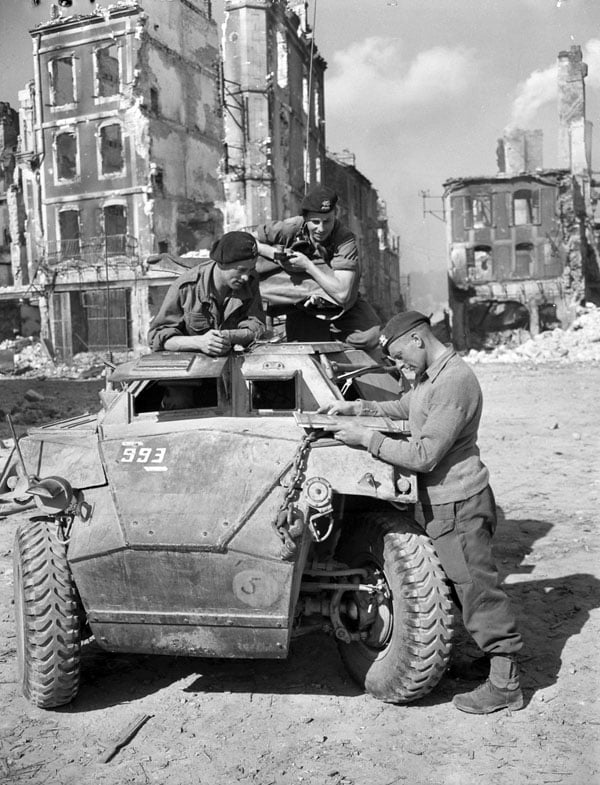 No Respect for Midshipmen

A nice little thing I found, just smile and don’t take it too seriously but did you know that there is a Midshipman fish?

A midshipman fish is a type of toadfish, they are distinguished by their photophores (organs on the skin that attract prey and for which they are named as they are said to resemble the buttons on a midshipman uniform) and four lateral lines.

Plainfin midshipman collected in a beach seine by USGS Western Fisheries Research Center scientists – here with the photophores on the skin, which looks like buttons.

They are nocturnal and bury themselves in sand or mud during the day. At night, they hover just above the seabed in search of nearby food. Some species have poisonous dorsal spines and can cause serious injuries if touched.

They can still beat an Army fish in a water polo match. 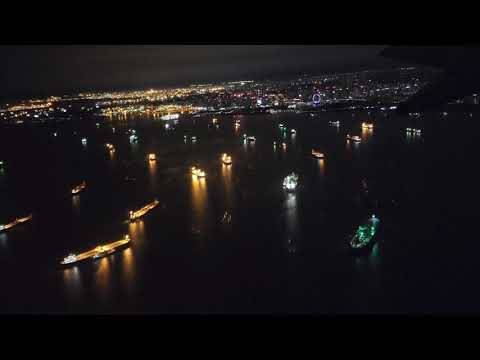