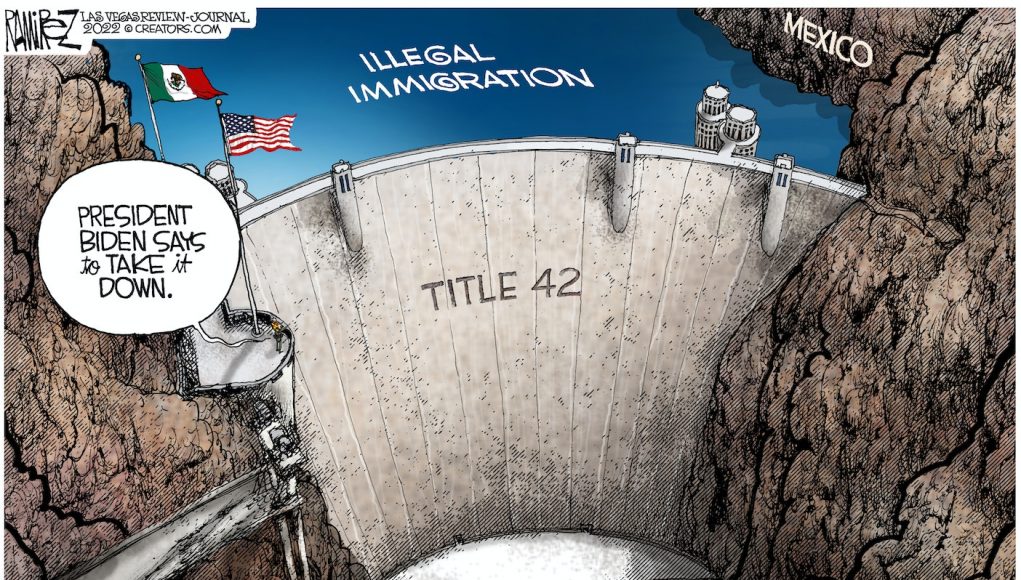 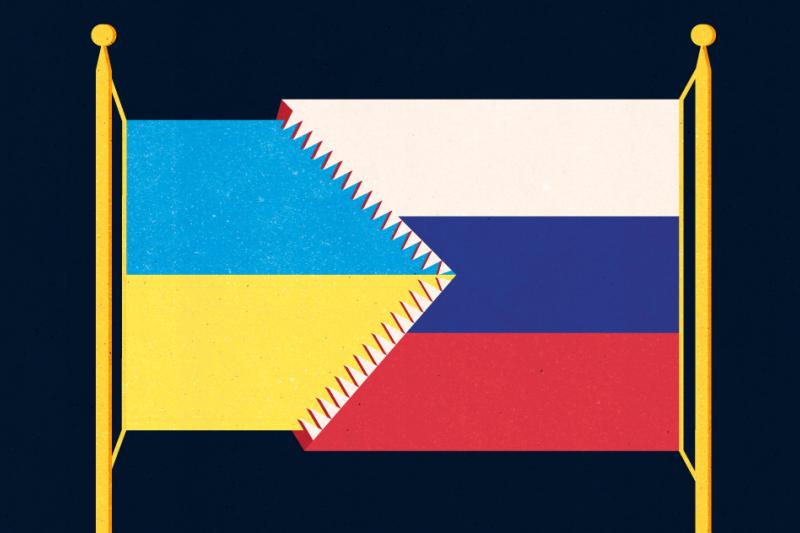 …”The initial invasion plan failed. It was not over in 15 days with a new pro-Russian government in Ukraine and minimal losses to the 150,000 Russian troops who invaded. Instead, most of the Russian forces have retreated from the outskirts of Kyiv leaving behind a hellish landscape featuring hundreds of burned-out armored vehicles and the bodies of some Russian troops. There were bodies of hundreds of Ukrainian civilians, many of them obviously executed and some of the victims well-known. Russia denied it all but there were all those satellite photos saying otherwise. …The battalions returning to Russia in the last two weeks enabled troops from different units to compare experiences and all remembered the same thing; massive and effective Ukrainian resistance …the families of many of their dead comrades had been contacted by the Ukrainians about what happened to sons and husbands. The Russian government refused to do the same. Soldiers and officers are inclined to believe the Ukrainian claims that a third of the Russian troops became casualties (dead, wounded, captured, or missing). Officers asked around once back in Russia and discovered that some of the battalions that went in had apparently ceased to exist. Russia hasn’t suffered losses like that since World War II. 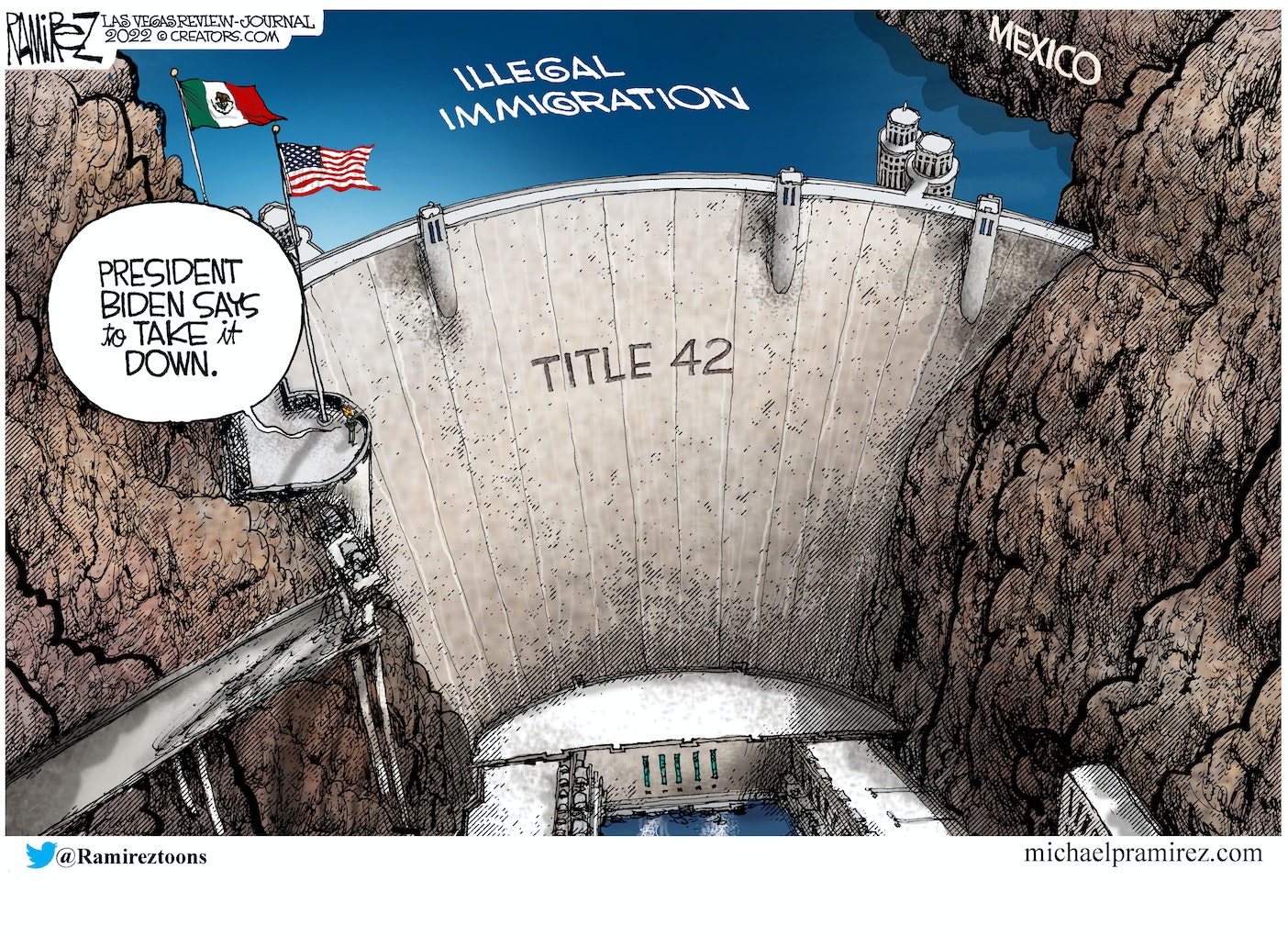 (Flee the City) If you plan to leave the inner city hell hole where you now live, this is a great option. Montana and Idaho await your relocation.

The problem with this democrat hell flight is that the people who flee want all the “free” socialist handouts that they took where they were.

“Russia is a major low-cost exporter of many kinds of crop nutrients, and no other nation has the same breadth of readily exportable fertilizer supply,” the Canadian trading company Gensource Potash said on its Twitter feed. “Fertilizer scarcity jeopardizes global crop production.”

Belarus – a major source of potash for the EU, South America, and the U.S. – is also not exporting its potash because of troubles getting the product through the port of Klaipeda in Lithuania. The U.S. imposed steep tariffs on Belarusian potash.  Reading between the lines, the US advised its Lithuanian allies to slow walk exports from Belarus…

The impact on Brazil (the world’s largest producer of soybeans and a very large producer of corn) is profound and will lead to worldwide shortages. Nations and individuals who can afford to pay more will do that and the shortages won’t be as profound to them. 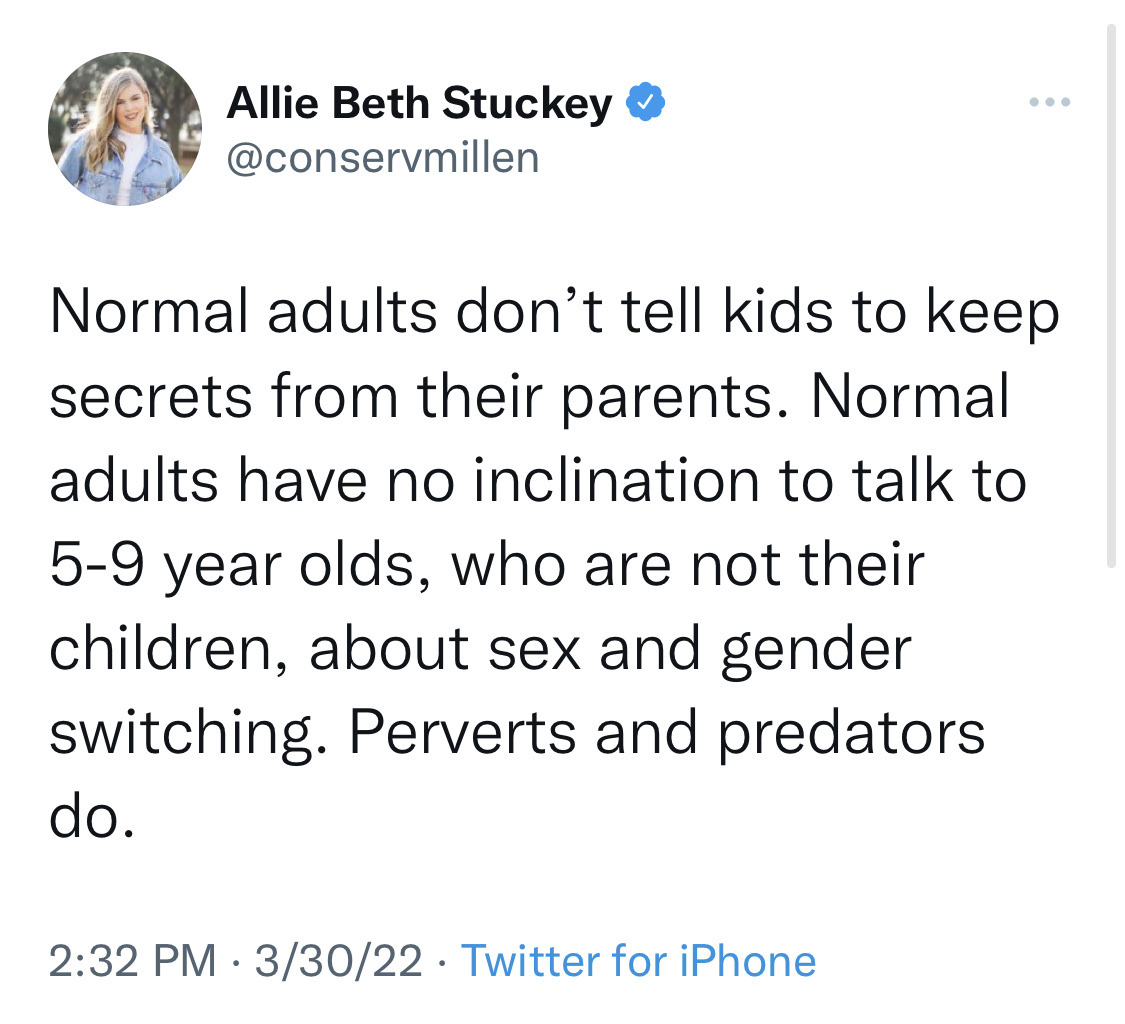 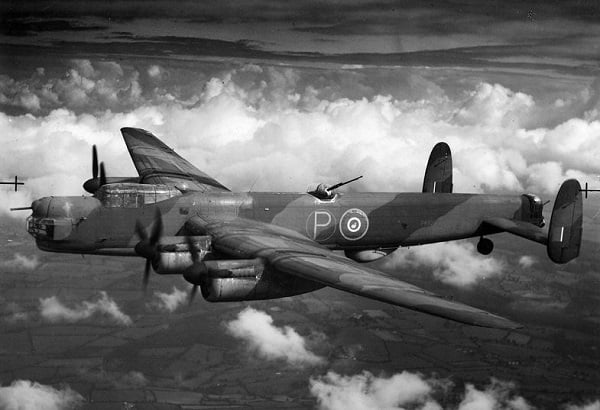