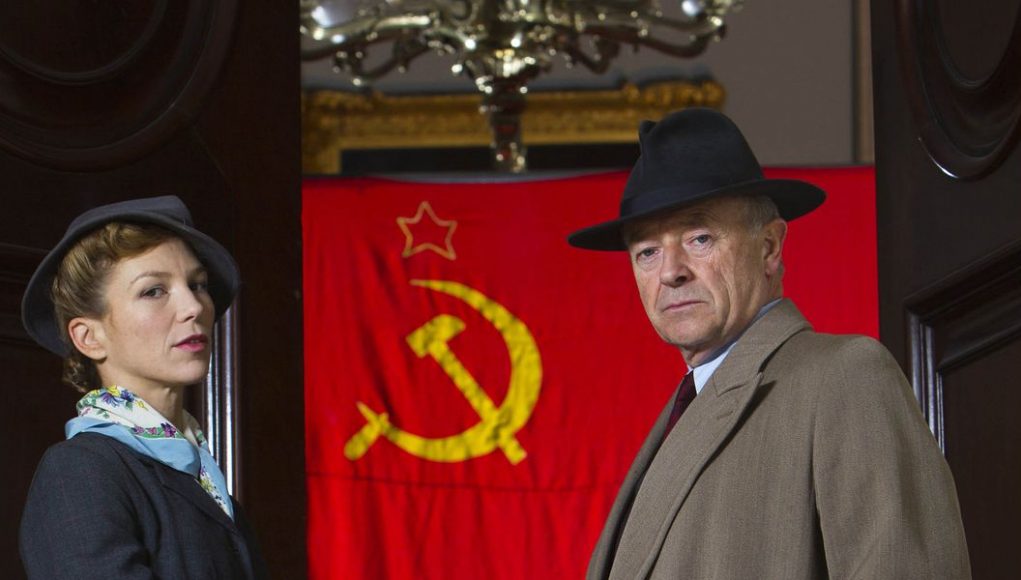 House Republicans called in Hunter Biden to testify on the Oversight and Reform Committee due to his experience in African cobalt mining. Cobalt is used in the manufacturing of car batteries. According to Ranking Member James Comer, Hunter Biden secured a contract with the Chinese Communist regime due to his expertise on the subject. Unfortunately, since the Republicans are in the minority, they don’t have the power to subpoena.

Hunter Biden is one of the most talented men in America. President Brandon said that “He’s the smartest man I ever met.” His art is the most expensive and sought-after in the world of people who may wish to do business with the federal government.

Foyle’s War is a British detective drama television series set during and shortly after the Second World War. To me, it’s one of the better series out there.

Detective Chief Superintendent Christopher Foyle (Michael Kitchen), a widower, is quiet, methodical, sagacious, scrupulously honest, and frequently underestimated by his foes. Many of his cases concern profiteering, the black market, and murder, and he is often called on to catch criminals who are taking advantage of the confusion created by the war.

As the war rages around him, Foyle, works to keep focused on his job.

Although Foyle often comes up against high-ranking officials in the British military or intelligence services who would prefer that he mind his own business, he seeks justice tenaciously. Throughout the series, he is assisted by his driver, Samantha “Sam” Stewart (Honeysuckle Weeks). 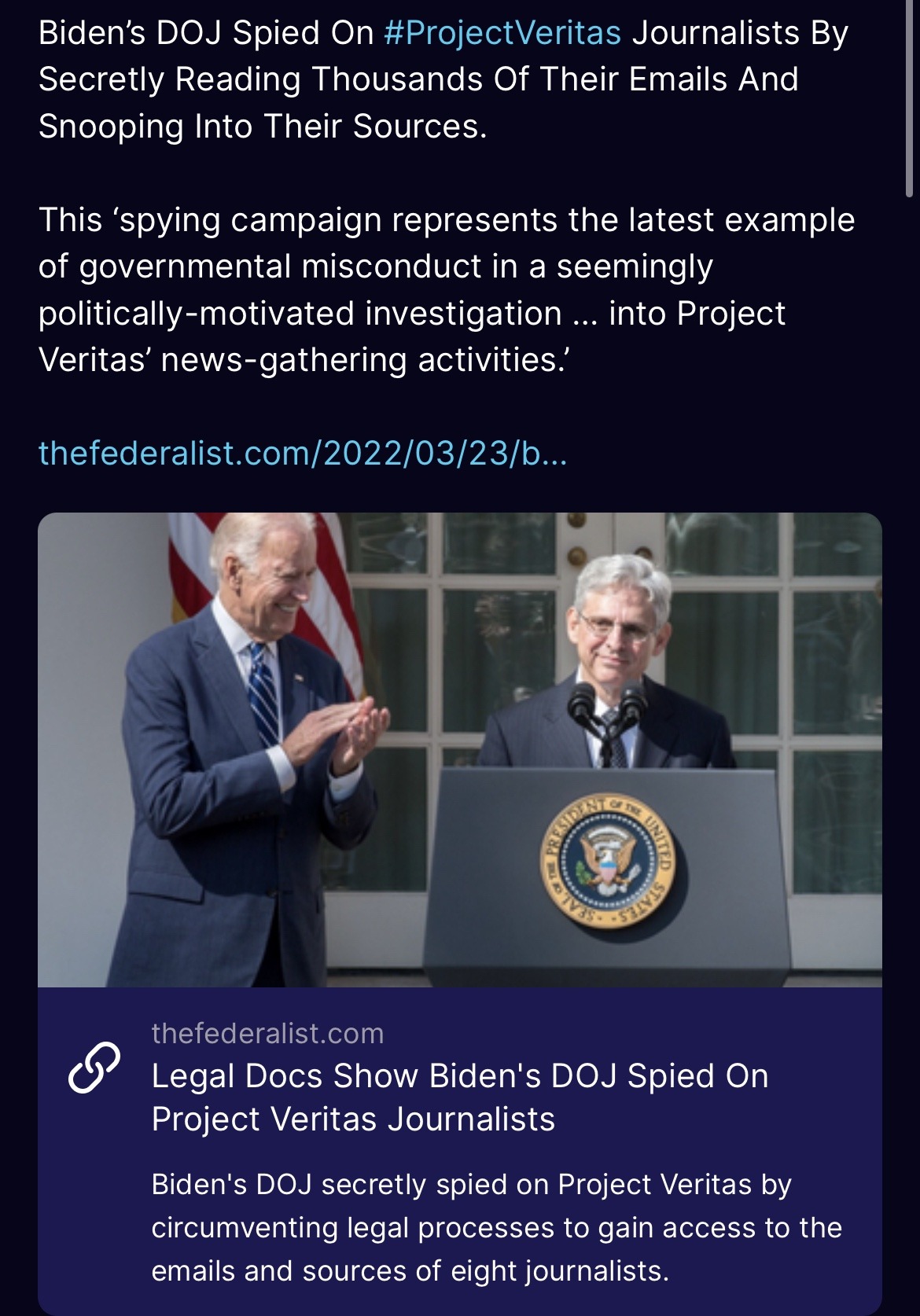 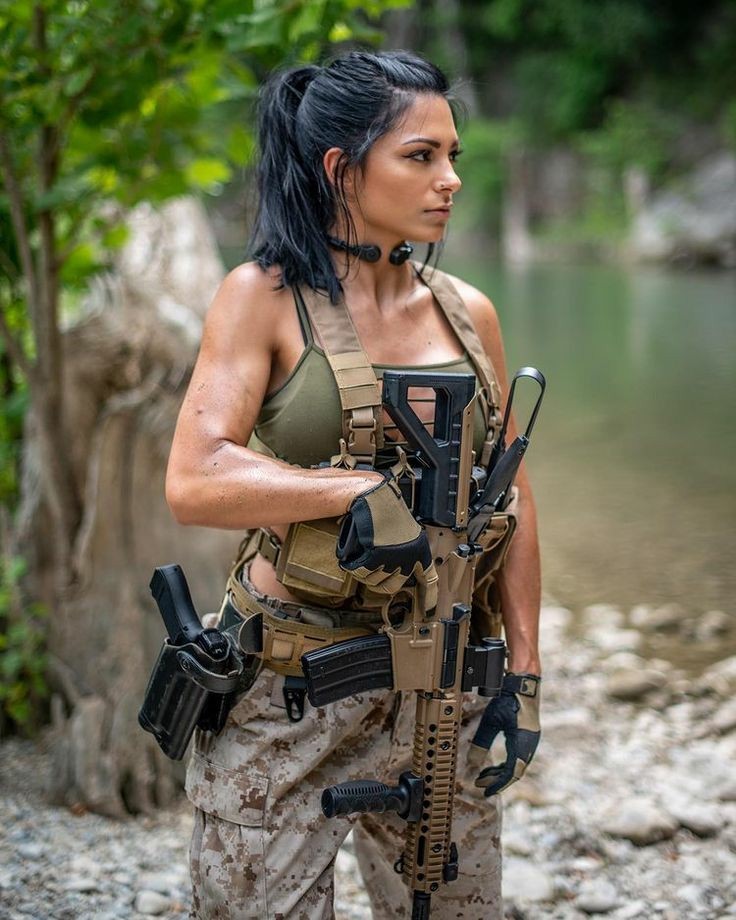 Rand Paul – (Gateway Pundit) Senator Paul who is also a physician began his speech with the following:

Absolutely without question, we’ve never seen a period of time in our history where the government is so dominating the decisions that you make between you and your doctor.  I have friends who are physicians who come up to me and they say they are being threatened.  They are threatened by their board credentialling.  They’re being threatened by licensure if they speak up.

And what are they speaking up to say? – Many of the same things that I’ve said. One, is that vaccines should be a choice, and really whether or not you get vaccinated or whether or not you get treatment for COVID, should be individualized.  This is what Scott Atlas and the other doctors that advised President Trump said.  They said, ‘why don’t we target the people who are most at risk and why don’t we emphasize them for encouraging vaccination and treatment instead of saying one size fits all?’.

A friend from my SDVT days sent me this. He was an enlisted man who worked for me. Then he took a commission with the Army and flue the. C-12 Huron. Great guy, great memories. We may yet work together on a project somewhere. 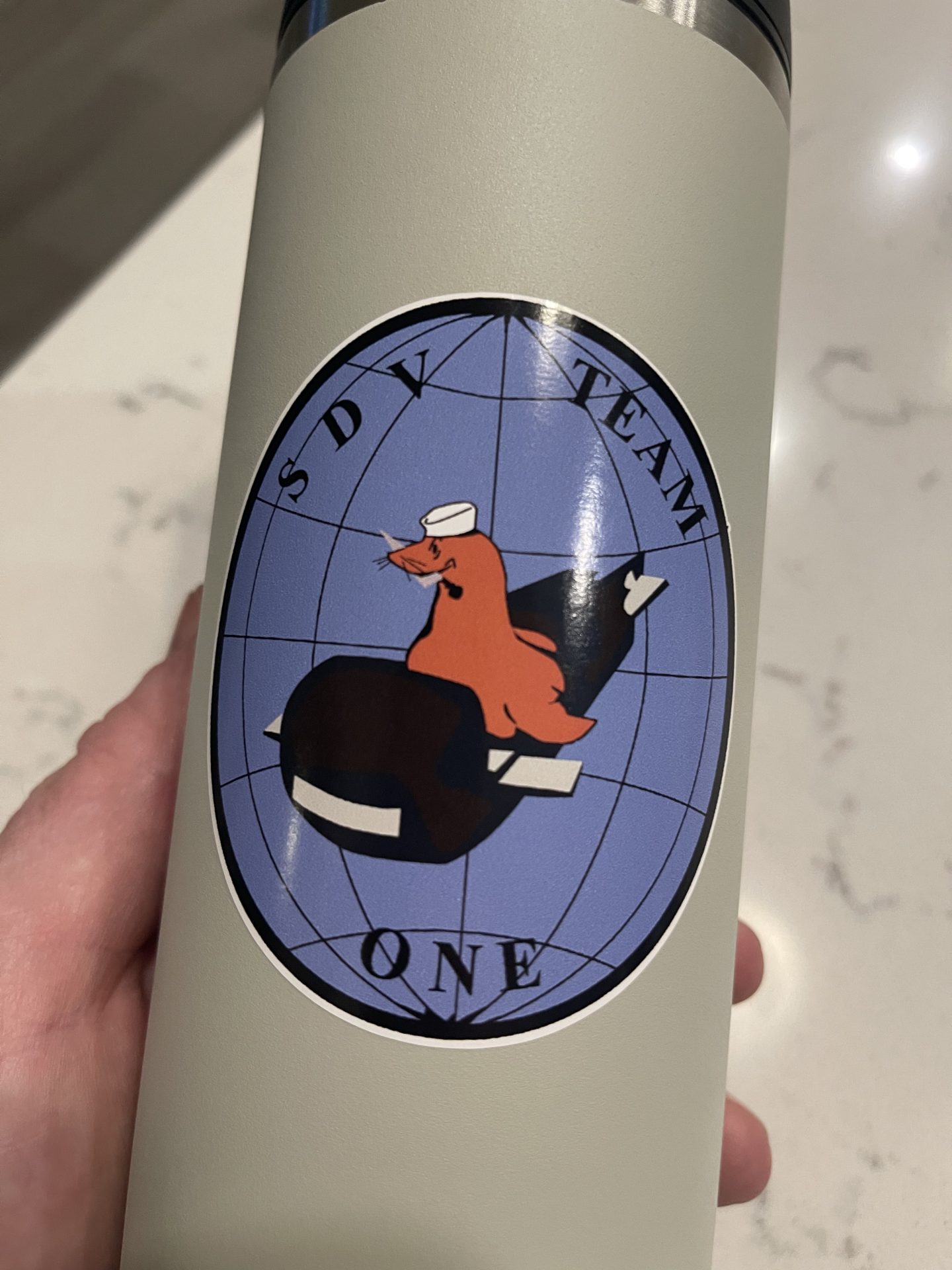 We were working on one when the plague wiped things out. Shipmates – trust, shared experience, and a sense of adventure.