There is no Arizona Disney Theme Park

Gender reassignment for children is child abuse. In woke states, schools still need parental permission to administer an aspirin, but castration can happen without the parent’s knowledge. I know, it’s incredibly progressive.

There are a number of Republican Senators who MUST have been castrated. Lindsay Graham his buddy Mitt, and the Turtle, head the list. Maybe they donated them to Rep. Lauren Boebert (R-CO), who carries at least three sets. 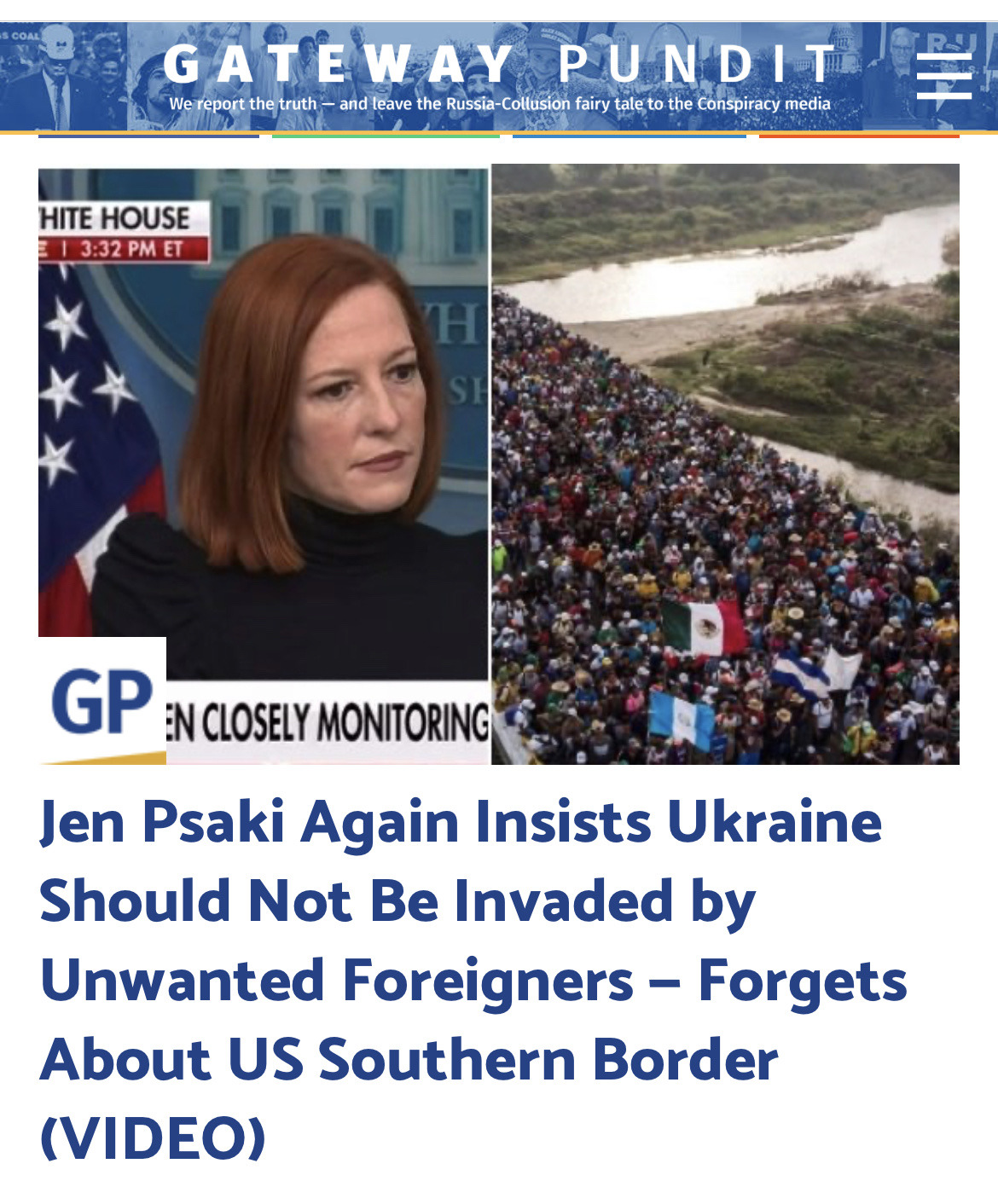 I’m not much of a fan of red dot Indian food (as opposed to feather Indian food). Our fellow blogger, Frank, wondered if this would induce me to change my mind. 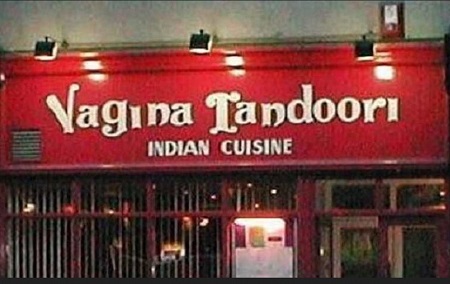 No, Frank.  Mind not changed.

Is Joe Brandon the Perfect Stooge for the American Left? 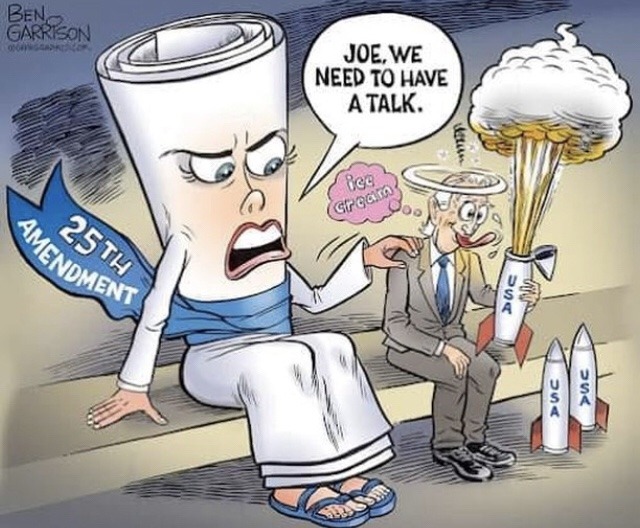 Let’s tick off his qualifications. He’s a pervert, a criminal, an idiot who thinks that he’s brilliant, a congenital liar, and he’s never done a productive thing in his life. He’s taken payoffs from America’s enemies (at least 10% for the Big Guy). 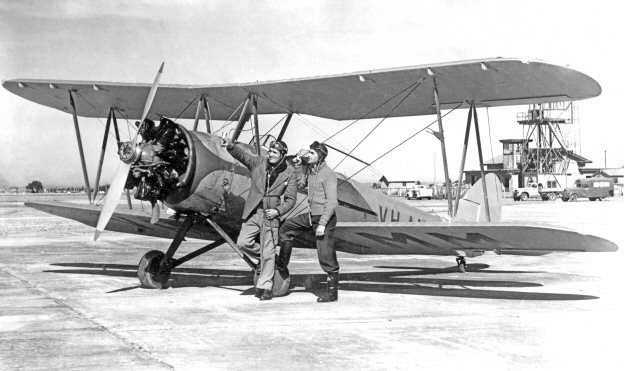 This might be a difficult challenge. It would be for me if I wasn’t the one dropping the gauntlet.

On April 1st 1295 Robert Bruce, “The Great Competitor” and grandfather of King Robert the Bruce, died.

Many people make the mistake of thinking that it was the Robert the Bruce that fought for our freedom at Bannockburn that was also one of the men that was up against John Balliol in the “great cause” when Edward I of England chose the successor to Margaret, Maid of Norway, it was his Grandfather the subject of this post. There is a lot of confusion when talking about the family the explanation will become apparent.

The family of Bruce originated from the town of Brus, modern Brix between Cherbourg and Valognes in Normandy and was founded by one particular Norman knight by the name of Robert who came across to England in the wake of the Norman conquest of 1066 and was granted some manors in Yorkshire by William I. 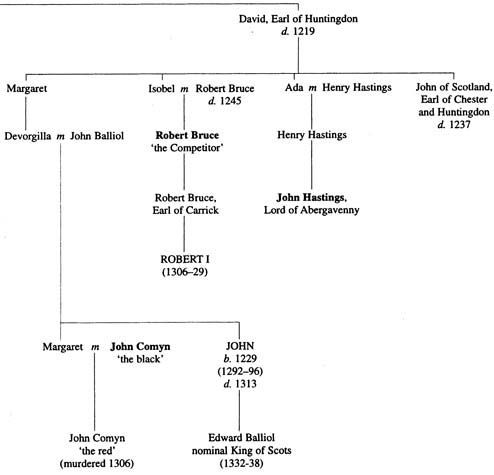 It has to be said that the Bruce family displayed a distinct lack of imagination in the naming of their sons. Having settled on the name Robert they stuck with it through thick and thin down the generations. Hence there are a succession of eight Robert Bruce’s over a period of three centuries and to make matters worse there are four generations of Roberts who each chose a wife named Isabel/Isabella.

You might think that this would be a source of confusion and you would be correct. More than one source gets hopelessly mixed up between Robert Bruce and another and it sometimes seems to be the case that no one is quite clear which Robert Bruce did what.

The second Robert of Bruce was notable for his friendship with David son of Malcolm III, king of Scots, who spent the early part of his life living in England as the Earl of Huntingdon, after his marriage with Matilda, daughter of Waltheof Siwardson and heiress to the estate of Huntingdon.

When David finally became David I, king of Scots, Robert was one of a number of Norman knights invited north to help David knit together the rather disparate group of territories that fell under his rule. Robert was granted the Lordship of Annandale, which was then within the territory of Strathclyde in what later became Dumfriesshire in the southwestern corner of Scotland.

Having said that nothing was ever black and white in those days and when King David fought the English at the Battle of the Standard in the year 1138 this Robert was on the English side. It was nothing personal but at this point, The Bruce family owned land in what is now Yorkshire. To complicate things further by now there was a third Robert and you guessed it, the younger man was fighting on the Scottish side, this is what is known as hedging your bets! This third Robert subsequently lost control of the family land in Yorkshire.

The fourth Robert’s great contribution was to marry Isabel of Scotland the daughter of William the Lion, king of Scots. This was an indication of how important the Bruce family had became within the young kingdom of Scotland, but the marriage achieved an even greater significance in later years, as it was this connection with the Canmore dynasty that was to form the main basis of the claims by this Robert’s great-great-grandson to the throne of Scotland.

The fifth Robert married another Isabel, Isabel of Huntington who was the daughter of David, Earl of Huntington and Matilda of Chester. This David was the son of Henry of Huntington, son of David I of Scotland and Isabel was therefore niece of the aforementioned William the Lion; so yet another connection was made with the House of Canmore. 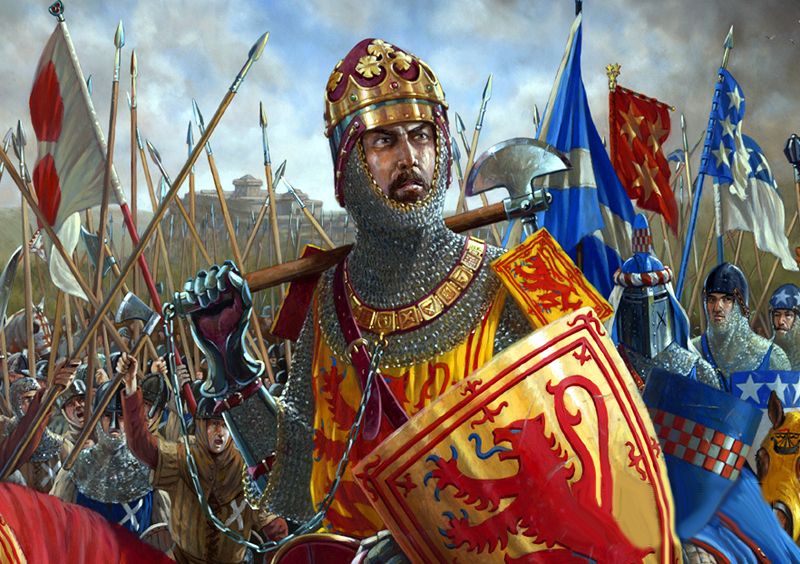 On to number six, I was going to make a joke about the Prisoner, but perhaps not! This is the Robert who died on this day in 1295. The sixth Robert continued the family tradition and married yet another Isabel, this time Isabel de Clare daughter of Gilbert de Clare and Lady Isabel Marshall which established a connection with the powerful Anglo-Norman de Clare and Marshall families.

This Robert was the first of his line to promote his claim as a candidate for the Scottish throne which became vacant following the death of Queen Margaret in 1290. He wasn’t successful on this occasion but it brought the Bruces right to the forefront of Scottish politics.

The seventh Robert married Marjorie of Carrick (the Countess of Carrick), and by right of his wife thereby obtained the title of Earl of Carrick.

Like his great-great-grandfather, he too fought on the English side against the Scots, this time at the battle of Dunbar in 1296. Although such is the confusion between the various Bruces, others suggest that it was not him but his son Robert the Bruce who did so, which would be doubly ironic.

And the most important one the most well-known is number eight Robert the Bruce who was the great champion of Scottish independence, who was crowned king of Scotland in 1306, defeated Edward II of England at the Battle of Bannockburn in 1314, issued the Declaration of Arbroath in 1320, he died in 1329.

And there it ended, Robert broke the long line of Bruces named Robert and named his oldest son David, who became David II of Scotland.

There was another Robert Bruce though, but he was illegitimate to an unknown mother, Sir Robert Bruce, Lord of Liddesdale. He was killed leading a charge at the Battle of Dupplin Moor on 11 August 1332. during the second War of Independence.