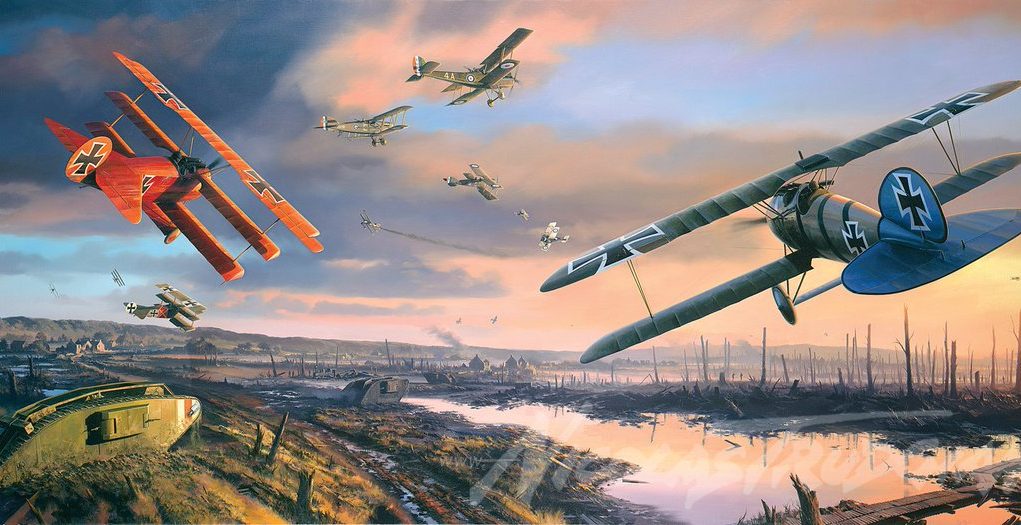 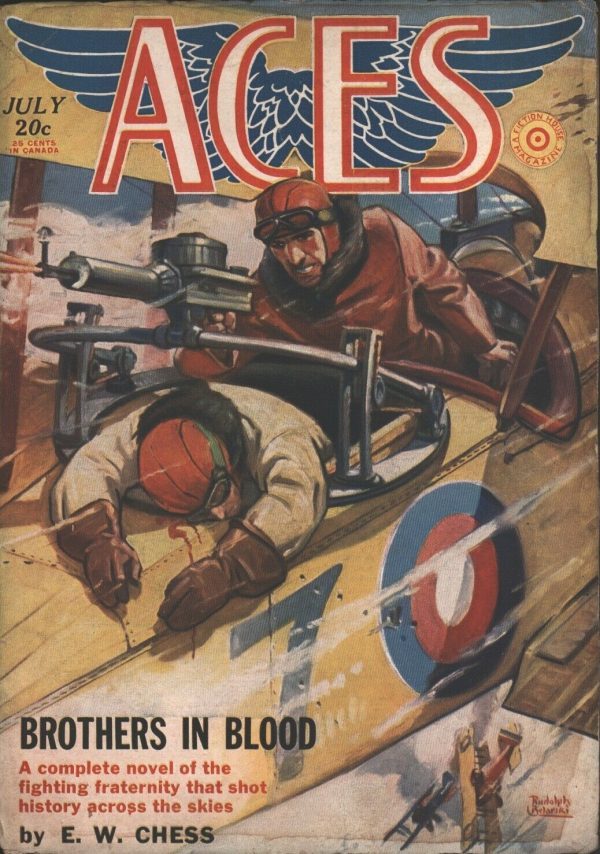 Tigercats and other Warbirds 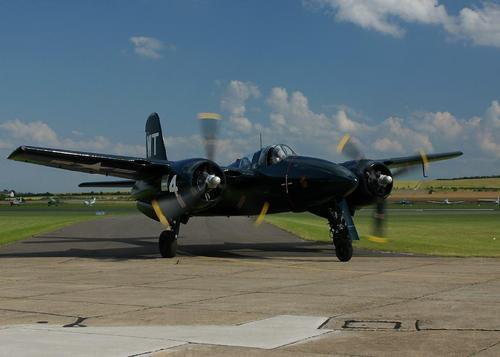 The only time that I saw a Tigercat (F7F) fly was at the Reno Air Races. I recommend the races to anyone who loves to watch these aircraft. Get a VIP pass, spend the money if you must, go backstage, schmooze your way into the pits and scam your way closer to these aircraft.

I was lucky when I attended because I knew people who were involved without having to engage in the politics of the races. 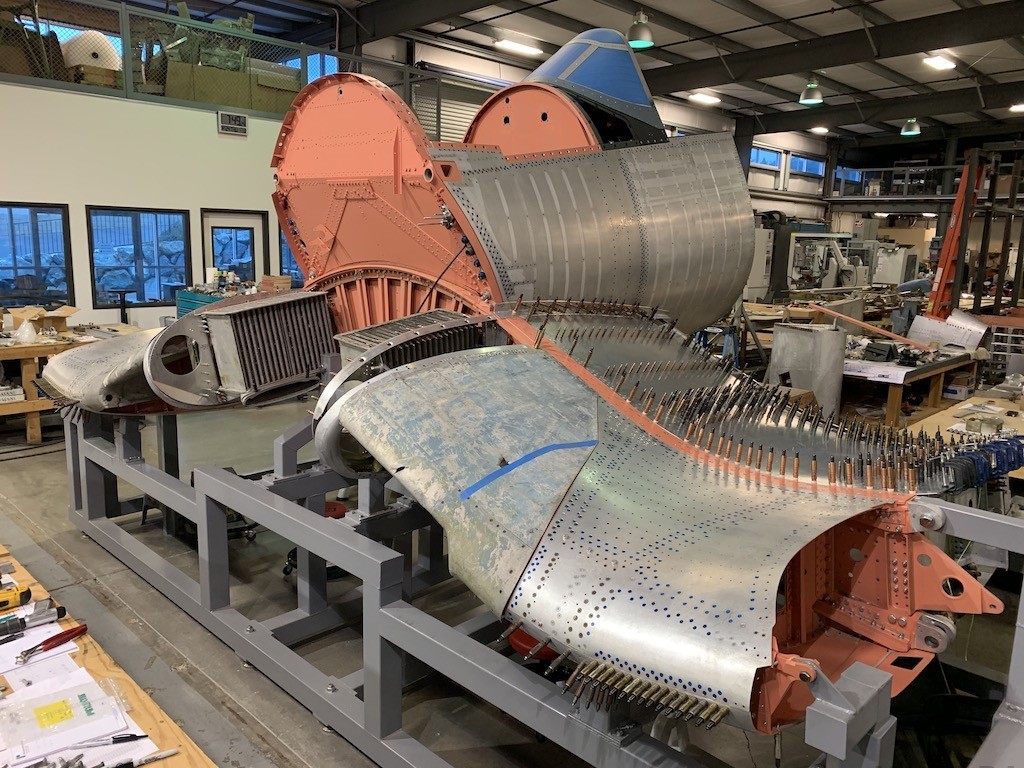 In Cameron Park, California, Vultures Row Aviation is deep into the ground-up restoration of what will become the world’s only airworthy Vought F4U-1 Corsair. This combat veteran Corsair served in the South Pacific in May 1943, initially with VMF-112 and later with the famed VMF-214 ‘Swashbucklers.’ I’m not part of this. There is a LOT of money and love that goes into this sort of project. 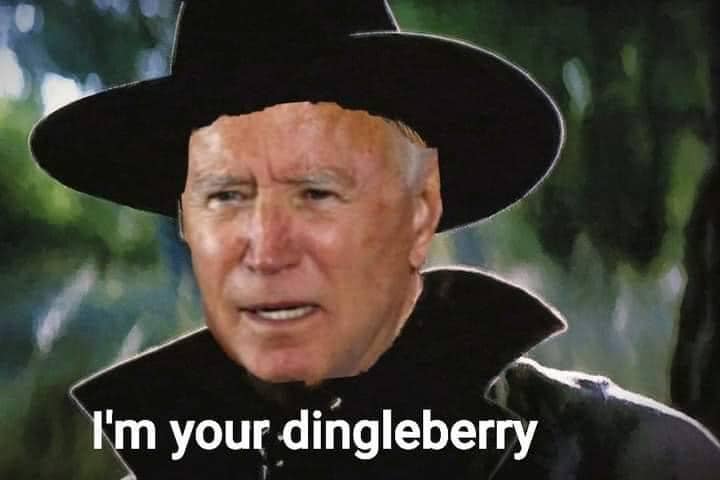 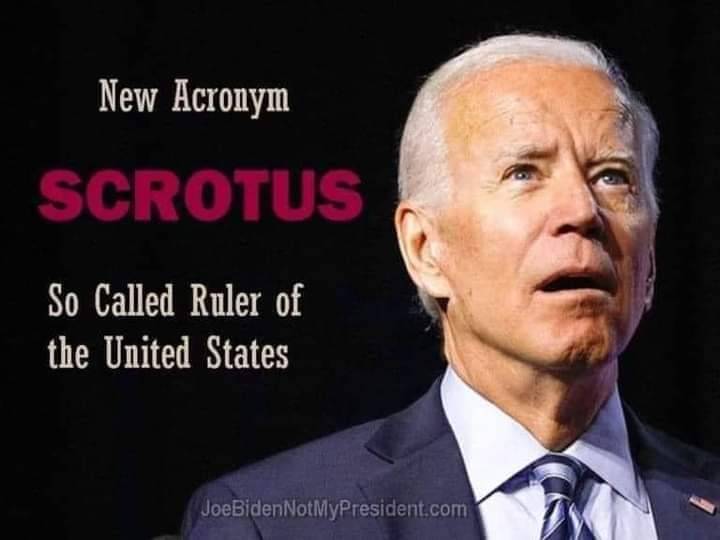 Is it a species of Religion?

(Zerohedge) “The three pillars of today’s white man’s civilization – environment protection, veneration of non-Europeans, and gender mainstreaming – fit the definition of a religion. Reason need not apply. The more things become topsy-turvy, the more they are “rationalized” by university authorities and… protected by law. Dissenting opinion is labelled as hate speech, fake news or conspiracy theories, so now young, impressionable minds are on the hunt for haters, climate change deniers and rednecks. They have the religious fervour of their forefathers. They have something to believe in, they have someone to fight against, they have their set of virtues to be practised and their list of sins to be avoided. Young impressionable minds, to repeat the epithet, will not devote themselves to engineering, the sciences or the economy. These are too demanding, too rational, with no use for fancy language offered by gender studies, race critical theory or sustainable economy….”

Countries by median wealth per adult in 2021 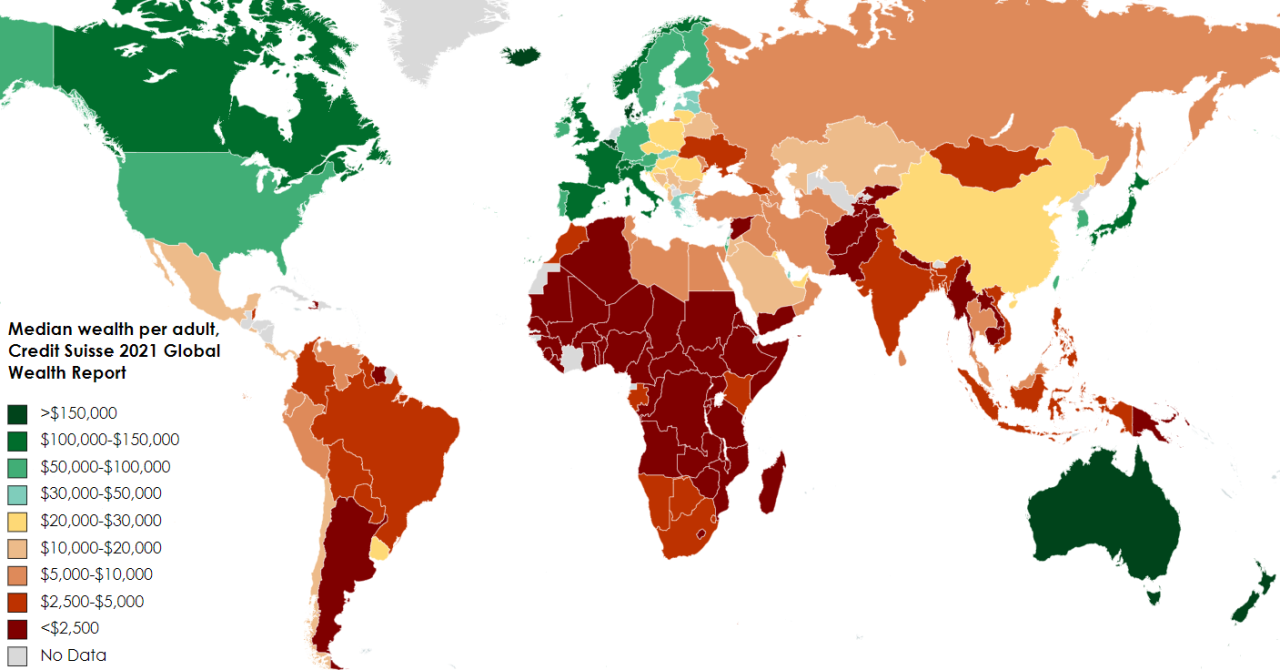 The map says that Aussies are rich.

Solar Cycle 25 is here. It is the current solar cycle pattern of sunspot activity. It began with a smoothed minimum sunspot number of 1.8. It is expected to continue until about 2030. 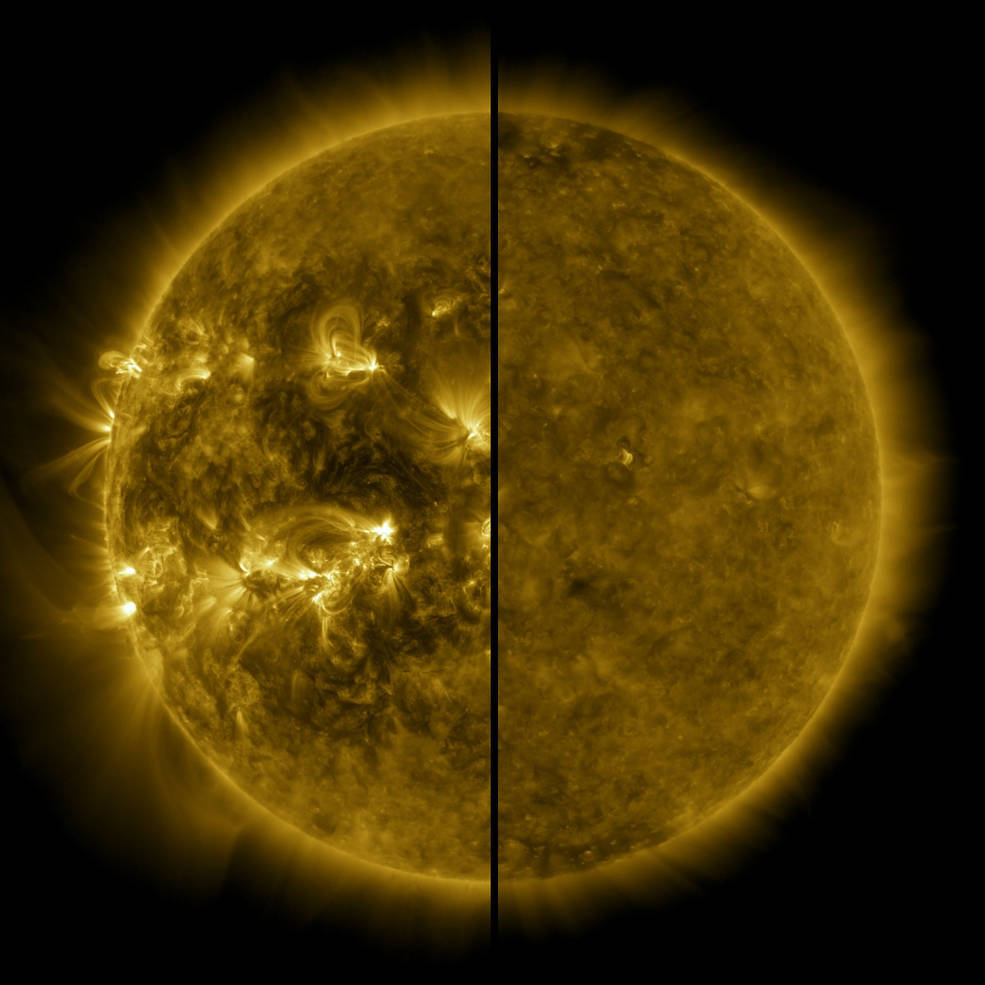 The general trend of monthly sunspot data now confirms that the minimum of the approximately 11-year cycle of solar activity occurred in December 2019, marking the start of Solar Cycle 25. That quiet Sun, at minimum activity, appears on the right of this split hemispherical view. In contrast, the left side shows the active Sun at the recognized maximum of Solar Cycle 24, captured in April 2014.

The extreme ultraviolet images from the orbiting Solar Dynamics Observatory highlight coronal loops and active regions in the light of highly ionized iron atoms. Driving the space weather around our fair planet, Solar Cycle 24 was a relatively calm one and predictions are that cycle 25 will be calm too. The cycle 25 activity maximum is expected in July 2025. Solar Cycle 1, the first solar cycle determined from early records of sunspot data, is considered to begin with a minimum in February 1755.