There have been a lot of Space Operas

I liked the Vorlons in Babylon 5 because they didn’t say much. I also liked the actress, Mira Furlan, best known for her roles as Delenn on “Babylon 5” and Danielle Rousseau on “Lost.” She died in January of this year at age 65. She died from West Nile Virus, not from the more popular COVID plague. 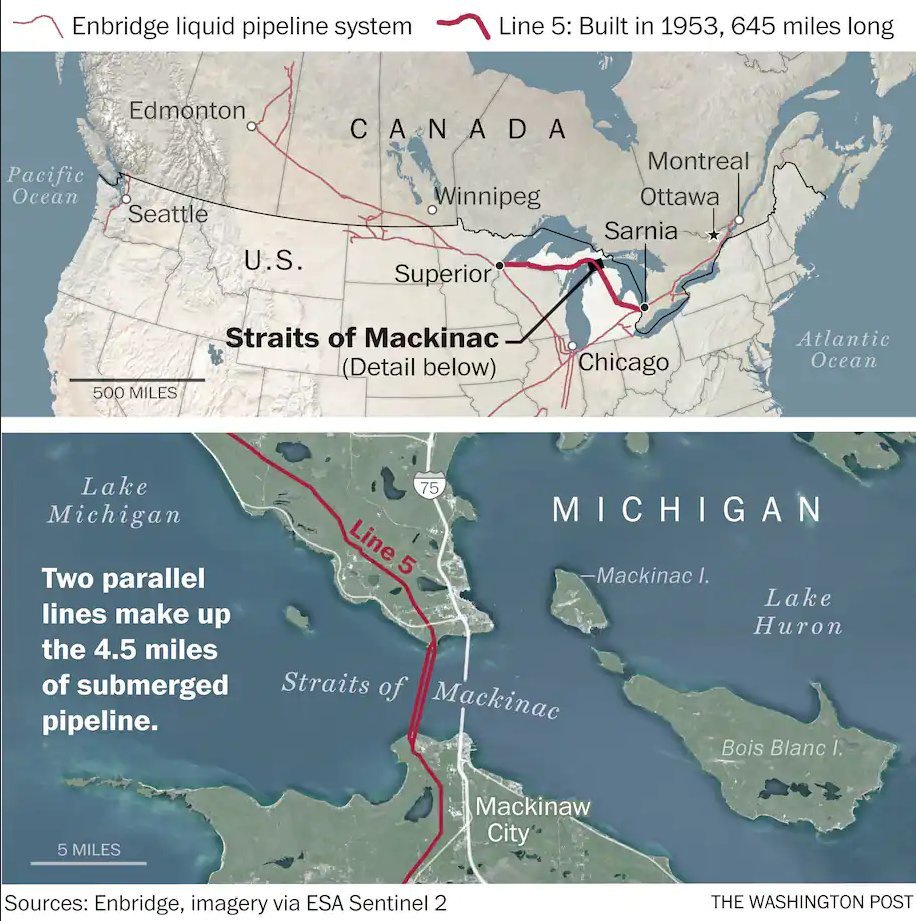 For Michigan’s governor, the 645-mile pipeline jeopardizes the Great Lakes. For Canada’s natural resources minister, its continued operation is “nonnegotiable.”

Why are Masks Mandatory?

From the article…In this fictional example, you can begin to see what the ramifications of this policy would be.  Within weeks, the majority of Americans would stop wearing masks.  (Along with social distancing, and lockdowns, and getting the vaccine).  People would actually begin to associate non-masking people with safety, while mask-wearing people would signal danger.  The danger of the unvaccinated.

The government has just lost all control.  Do you really think these people will give up their newfound power so easily?  I’m afraid not.  I imagine that their Big Tech partners are working furiously building a mandatory vaccine passport system as you read this.  Until that is up and running, you can expect the regime to continue requiring all people to wear masks, especially those who have been “vaccinated.” 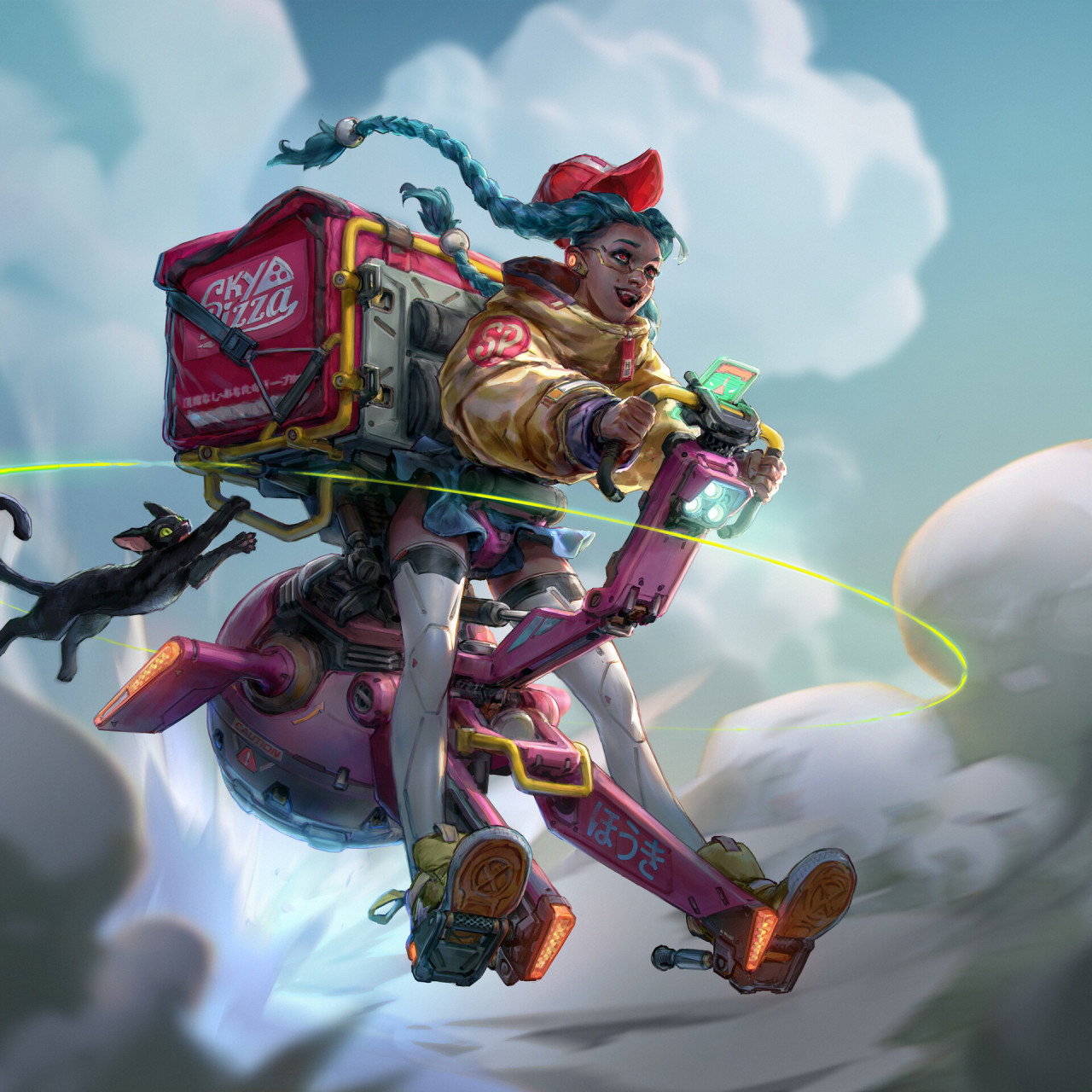 The Left Satirizes Itself 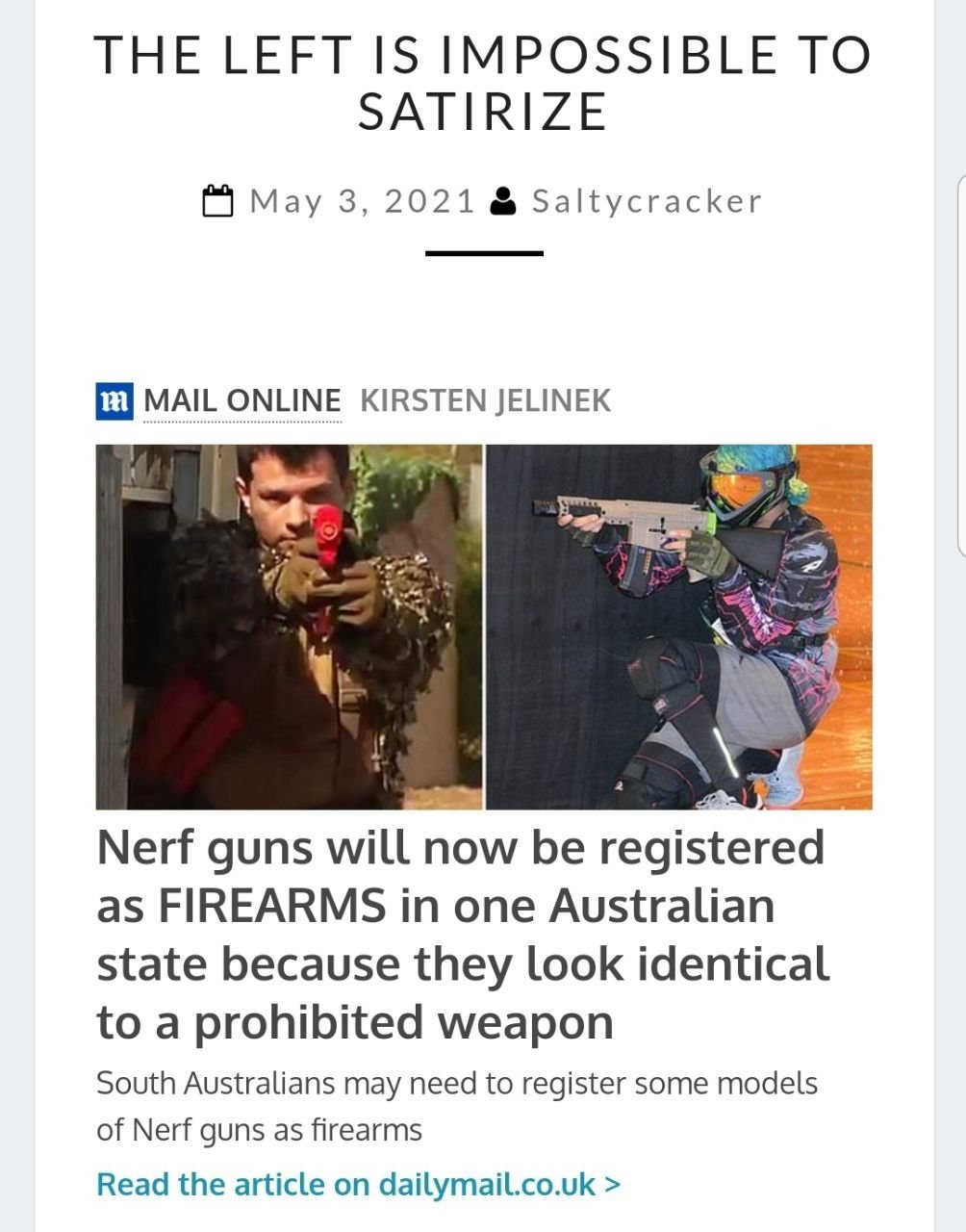 But they don’t think that they are stupid — they think that they are uber cool. It’s like the nerd that emerges from the restroom, trailing toilet paper from a shoe… every day. People tape “STUPID” on their backs and they wear it all day, basking in their wokeness. 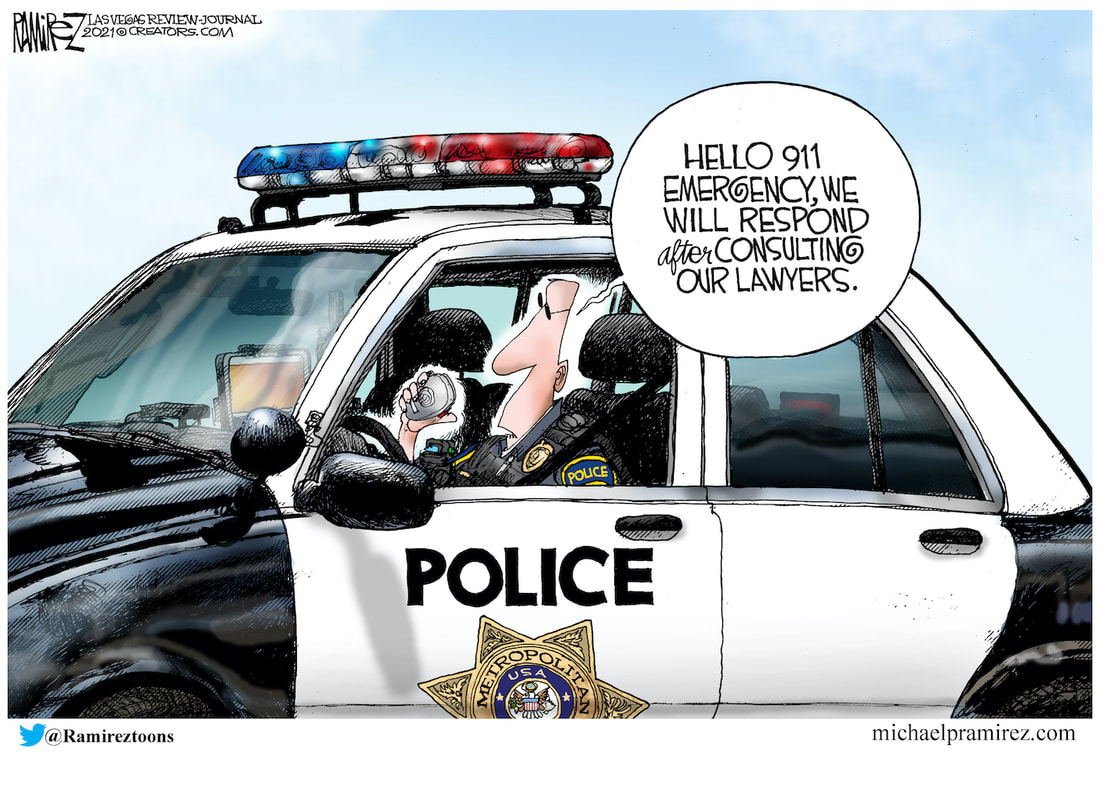 From the people I’ve spoken to, the police have heard what the American people are saying through their mouthpieces in the media.

It’s time for some Maps 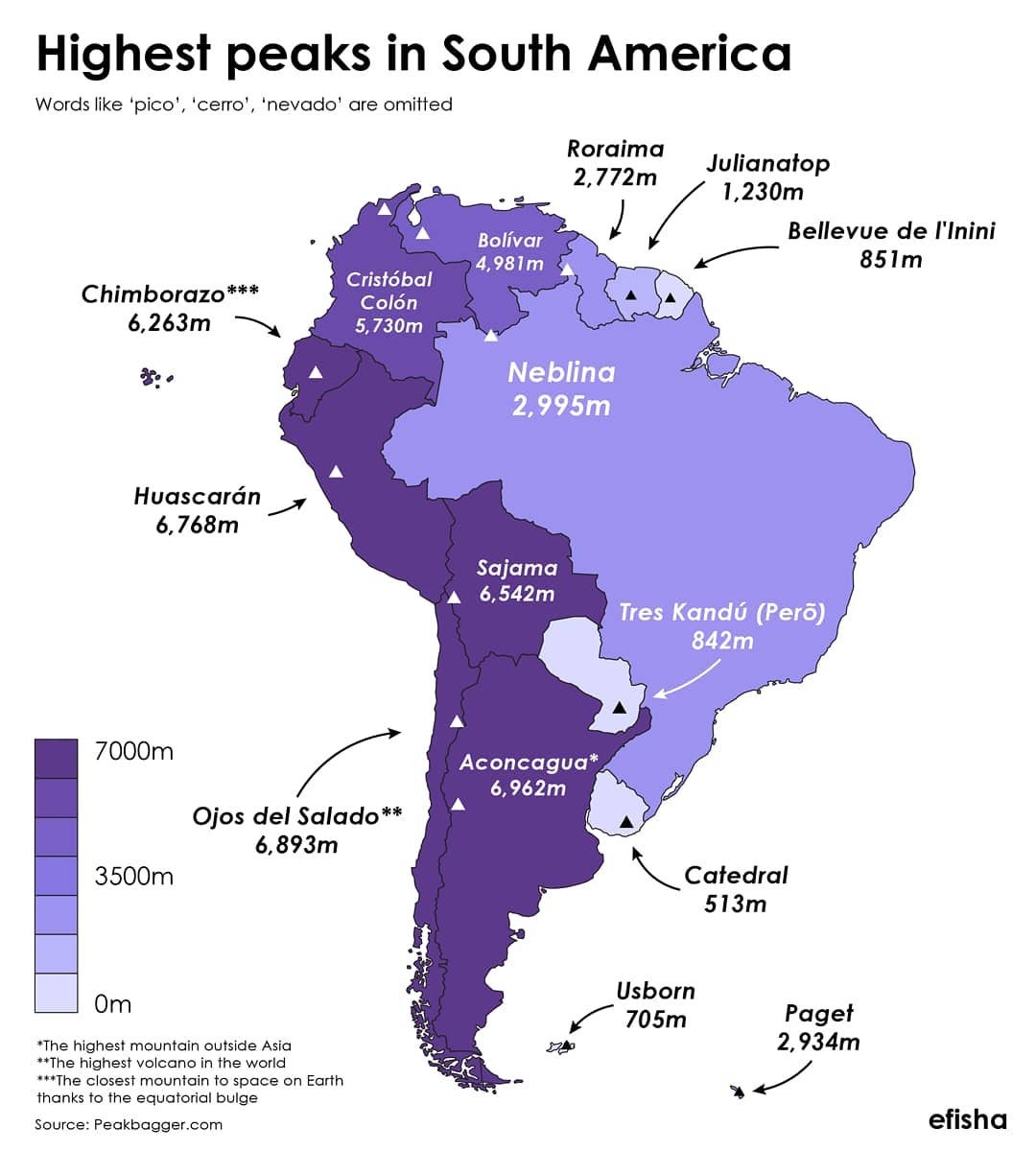 South America is home to the Andes mountain range where one of the highest mountains in the world are located. There is Acongagua – the tallest mountain outside Asia, Ojos del Salado – the tallest volcano in the world and Chimborazo – technically the closest place to space on Earth because it is located on the equatorial bulge. 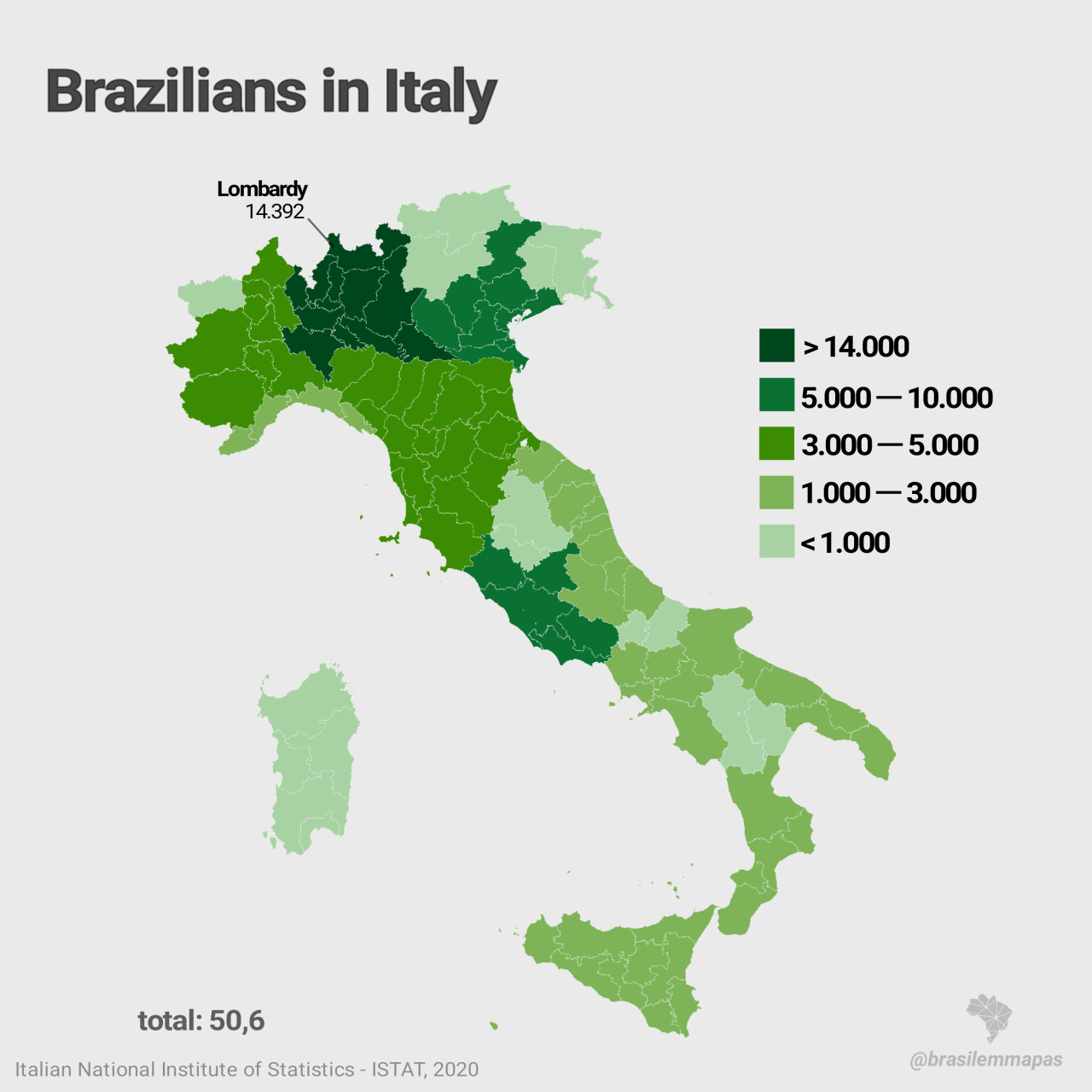 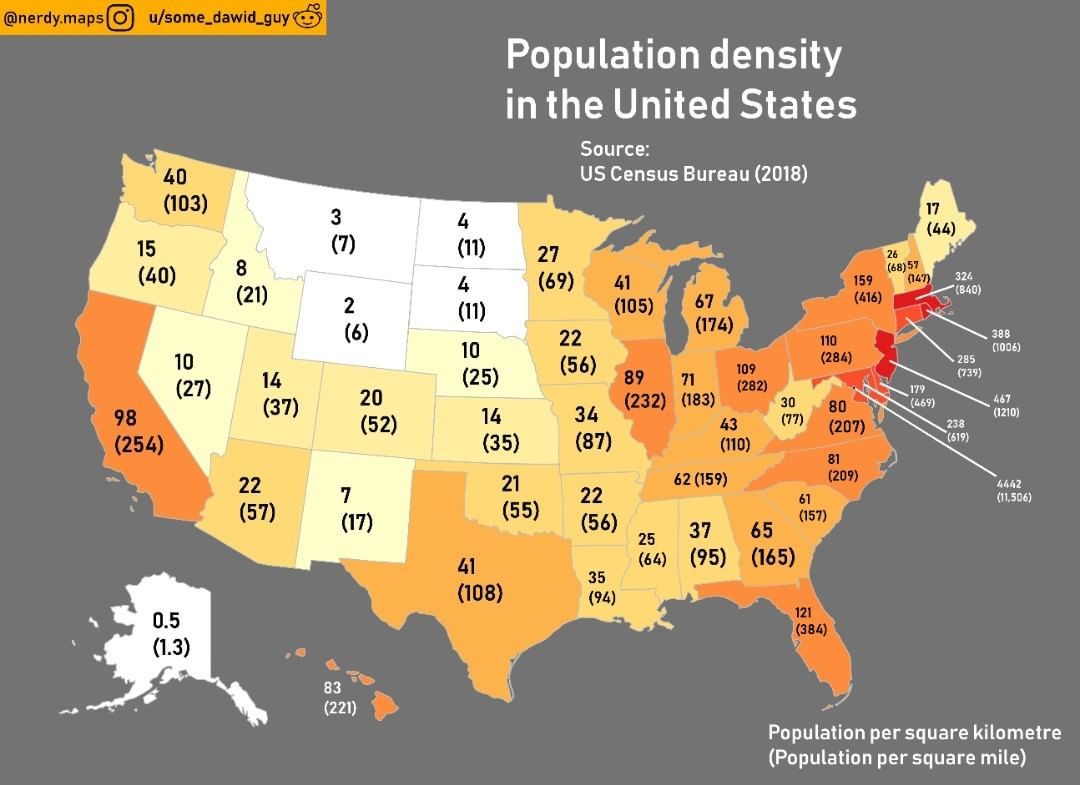 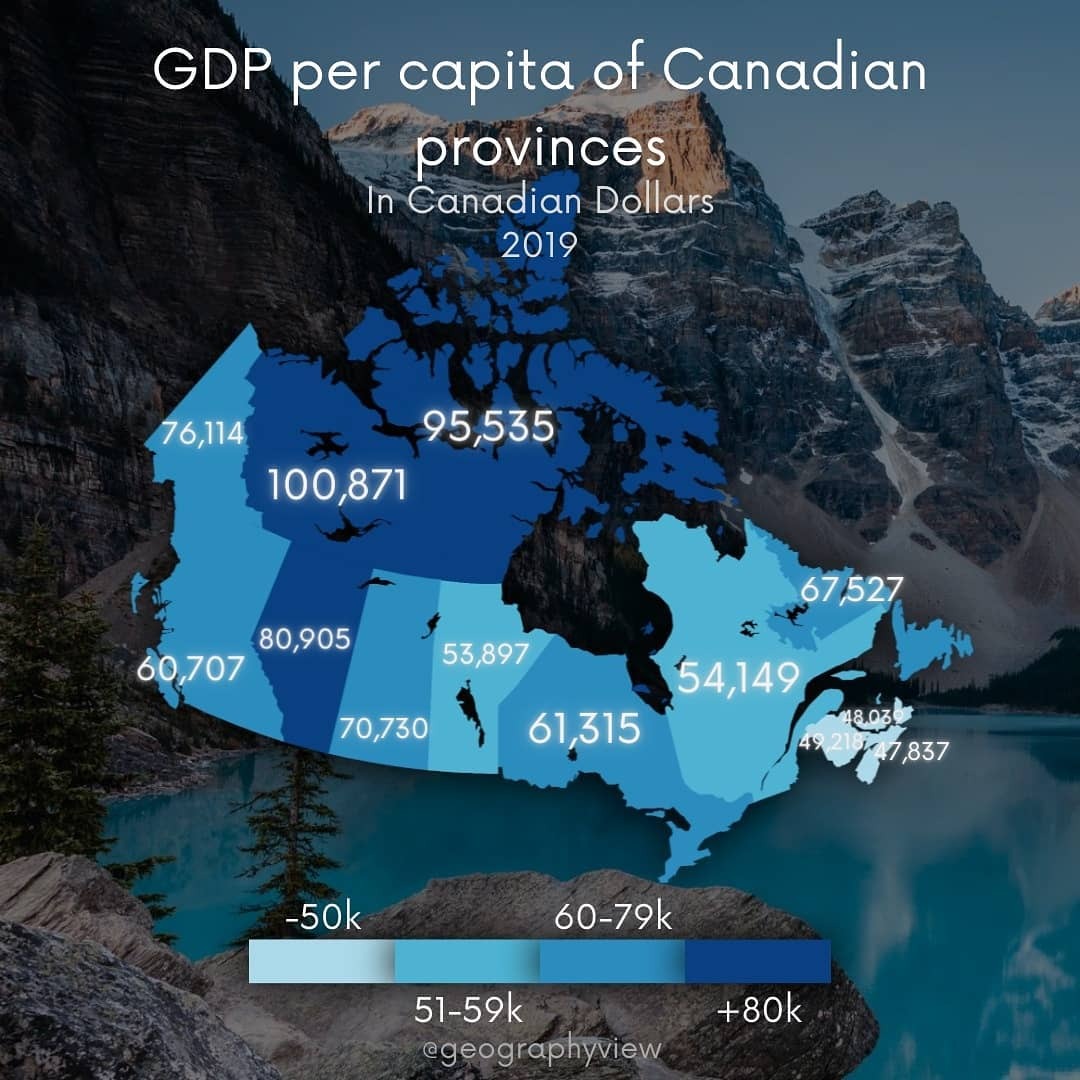 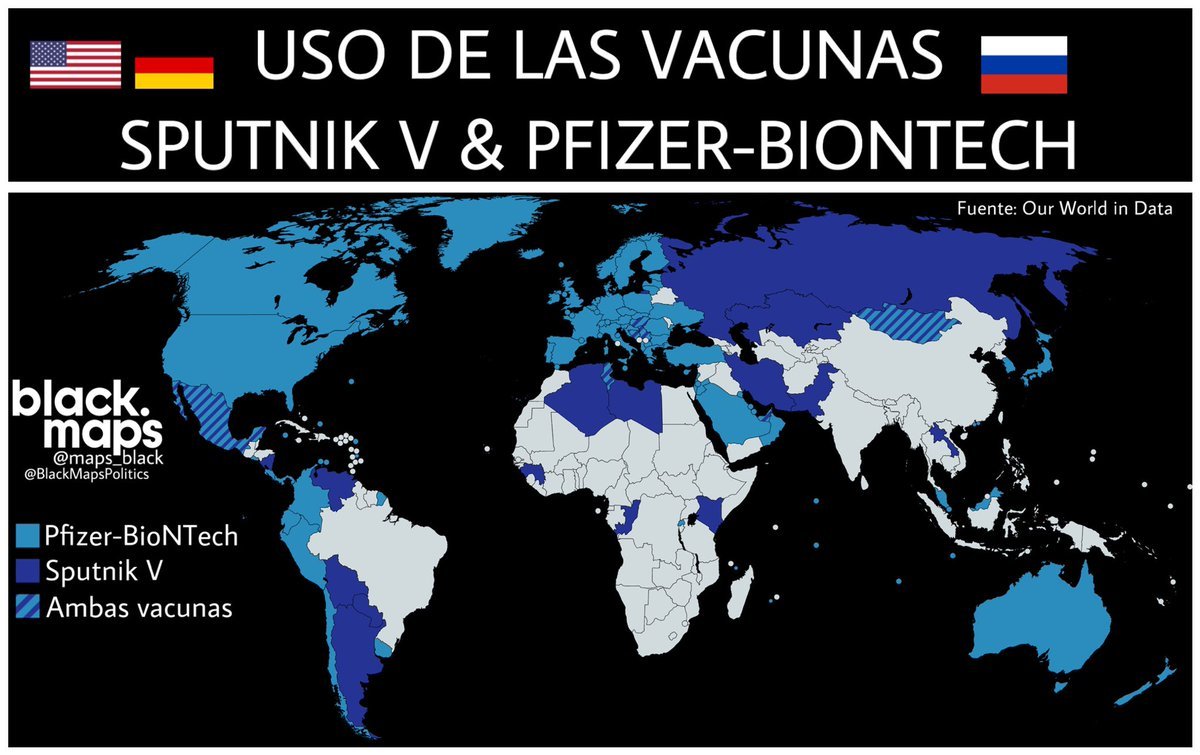