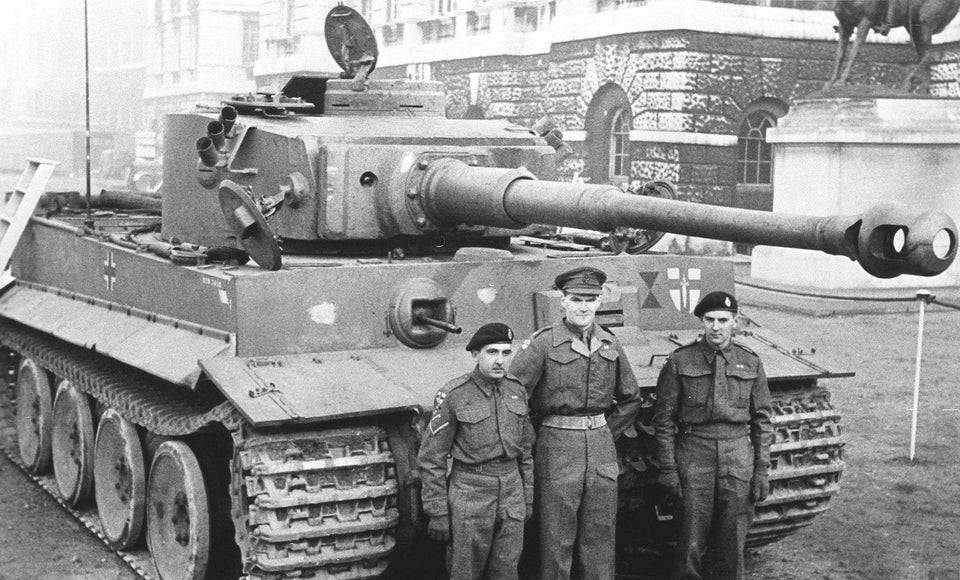 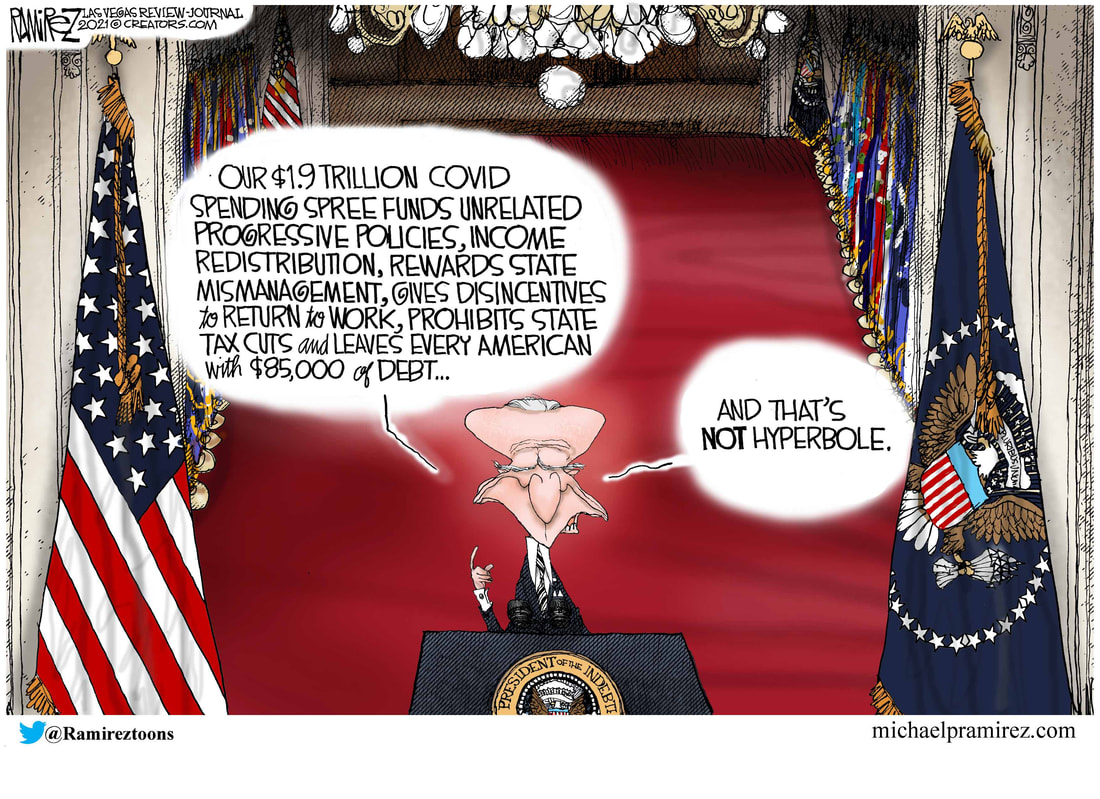 (more here) Creepy old Joe can’t seen to get any respect from the North Koreans. They don’t trust him. And in a strange and almost surreal way, they felt that President Trump was a man of his word. Even if he was an enemy, he was a trustworthy enemy. Who would trust Jo/Ho? Nobody. And that’s the point. 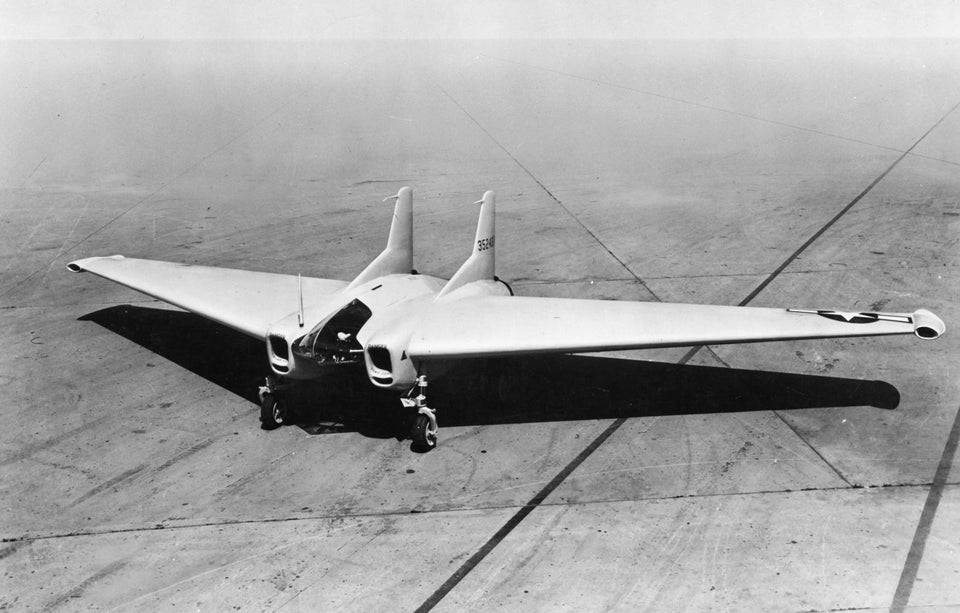 Answer at the bottom of this blog.

US Counties without full Traffic Lights 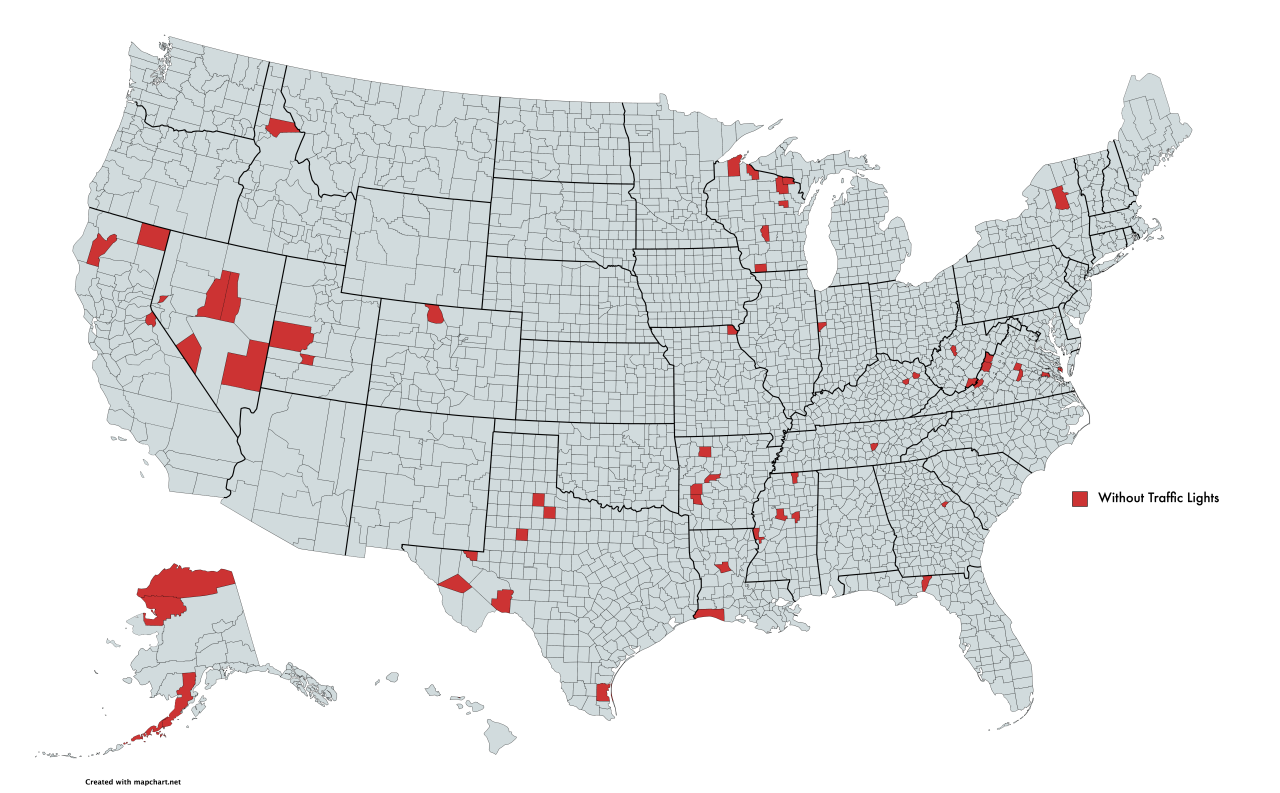 A single flashing red doesn’t count as a “traffic light”. 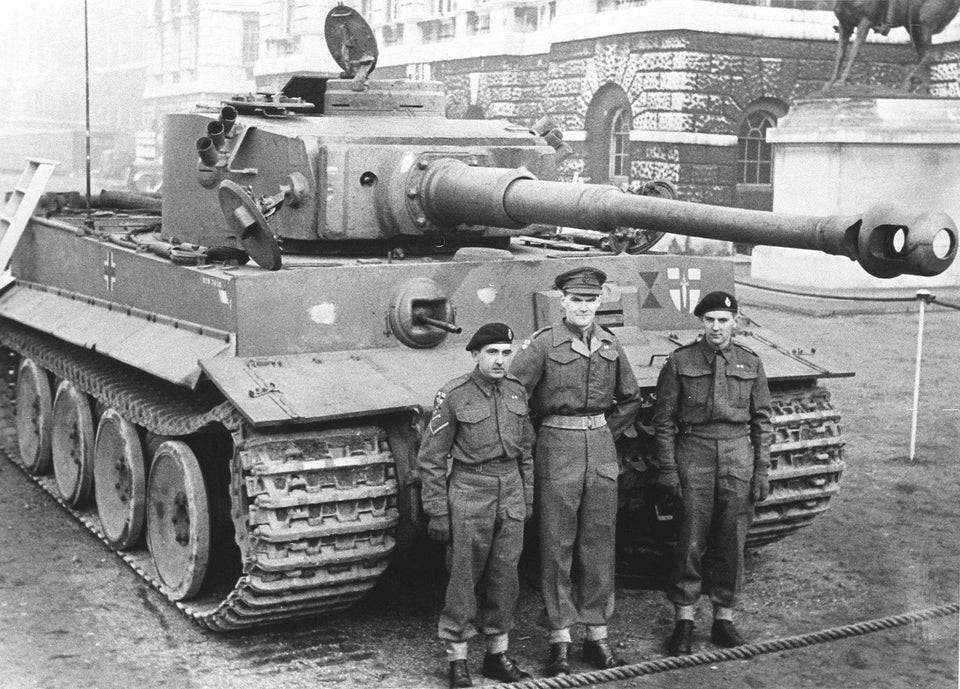 Tiger 131 on display in Britain after being captured in Tunisia. 1943

I prefer Godzilla, but I know that’s racist. 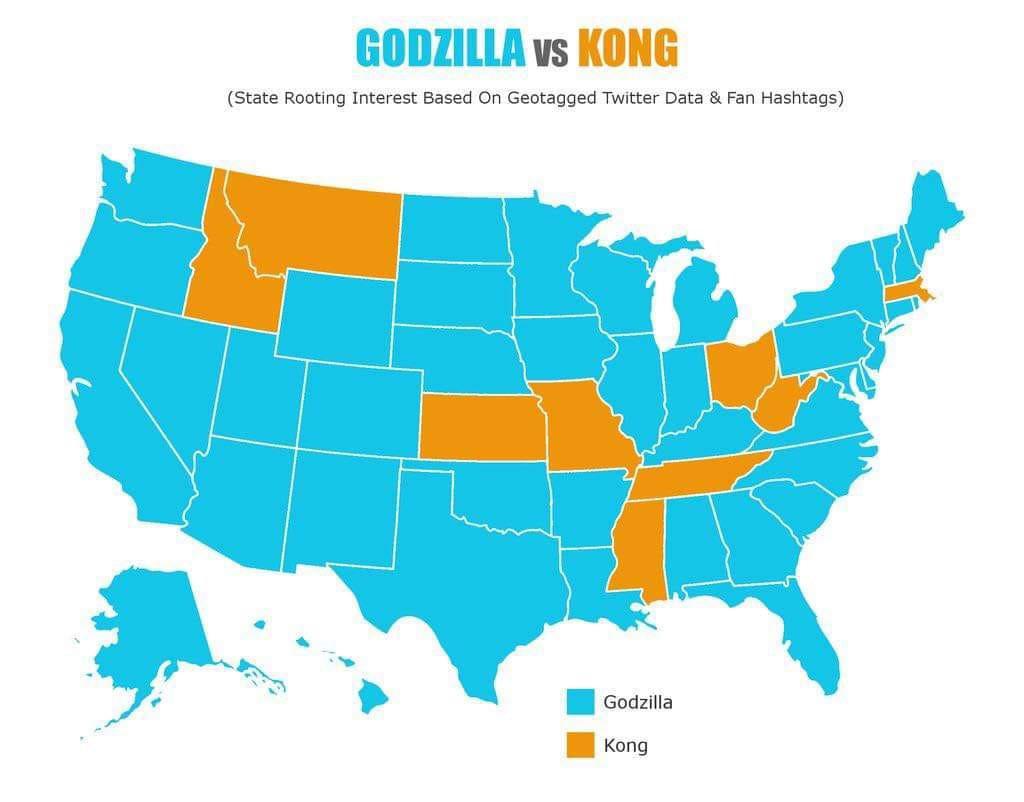 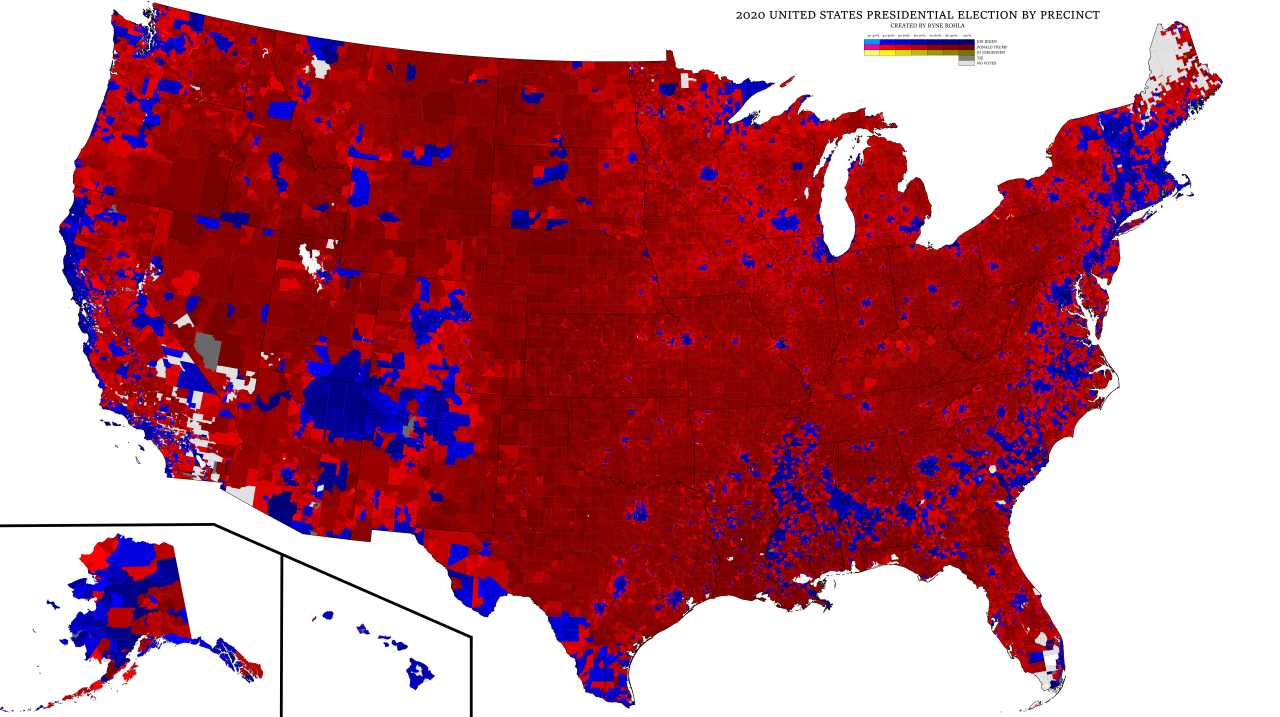 The cluster of blue in the southwest represents Indian reservations, where the Democrats actually bought votes with coupons, lottery tickets and cash prizes. It’s considered to be legitimate so long as it’s being won by Democrats.

The map is not weighted by rampant voter/voting machine fraud. This is after the fraud. It helps to explain why the donkeys are concerned…there are a lot of Trump voters out there.

In Utah it was always the prisoner’s choice between firing squad or hanging. I heard that they recently also offered the lethal injection option. 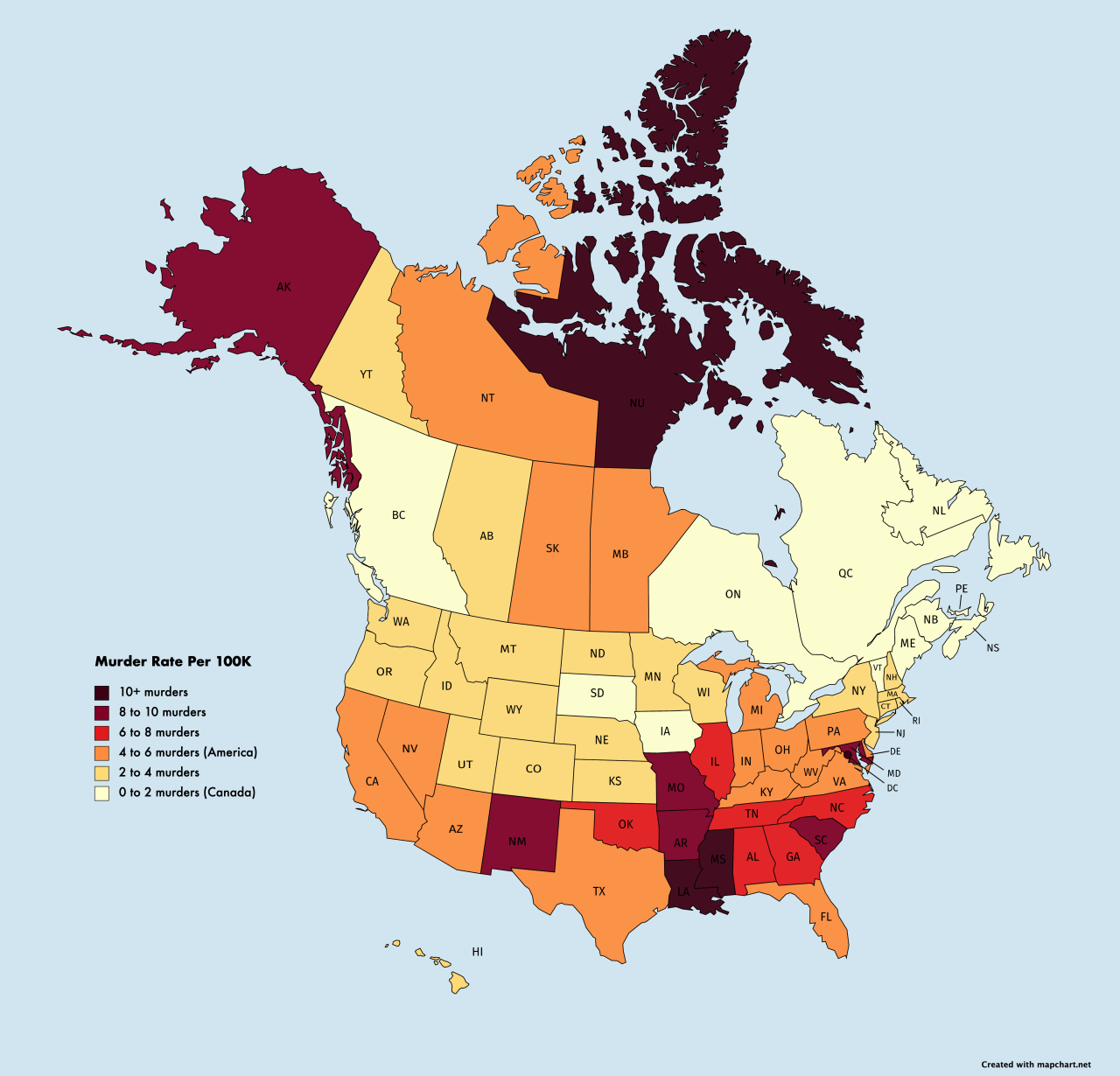 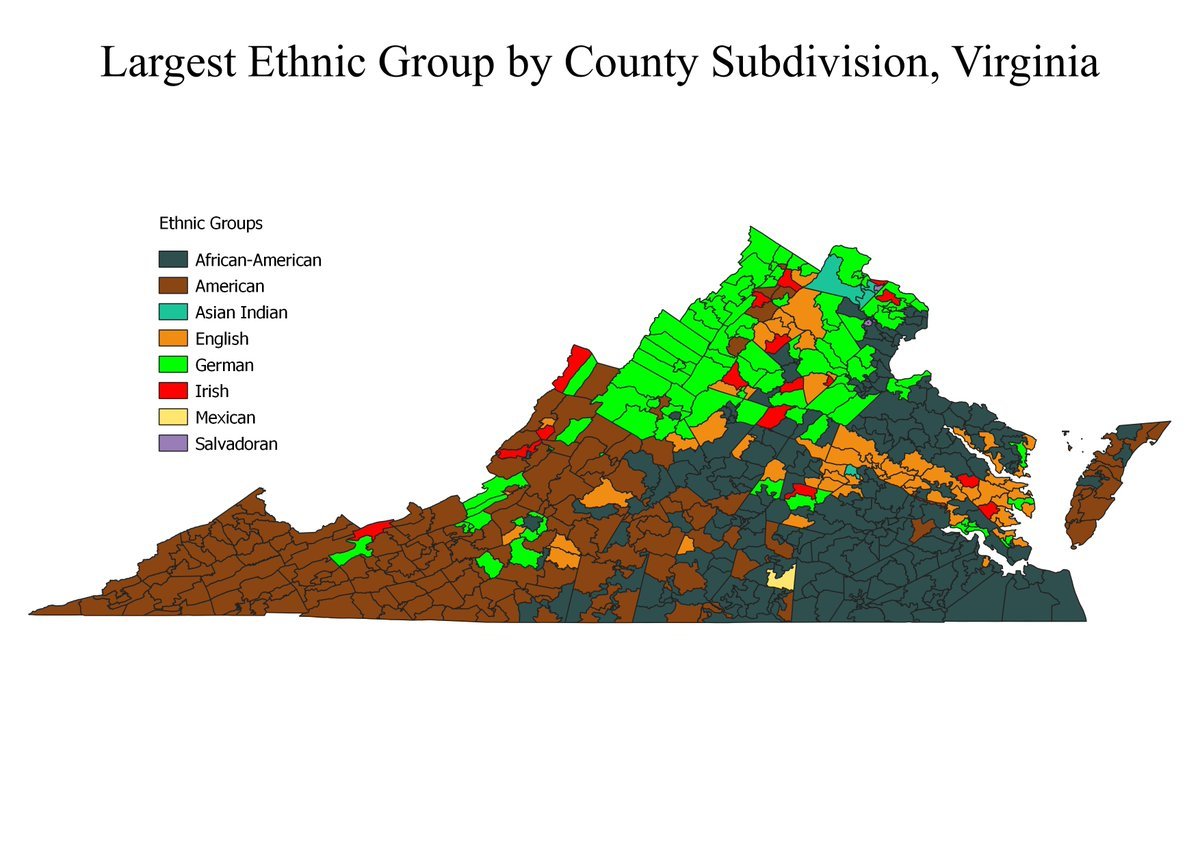 Answer to Identify the Aircraft:

Northrop XP-79, an ambitious design for a flying wing fighter aircraft, designed by Northrop. It had several notable design features; among these, the pilot would operate the aircraft from a lying position, permitting the pilot to withstand much greater g-forces in the upward and downward direction with respect to the plane – and welded magnesium monocoque structure instead of riveted aluminum.