This is for LSP – SMLE No.4 MkI rifle

It was the penultimate series of British bolt action service rifle, before the final jungle carbine. It is interesting to note that the British never felt the need for a semi-automatic rifles during the 52 years they used Lee-Enfield rifles, despite being exposed to Dieudonné Saive’s early FN-49 designs. This is in stark contrast with almost every other faction of the World Wars. Was it a lack of vision, was the crown cheap, or was the rifle just that good?

Fitted with a No.32 MkIII scope and a hardwood cheekpiece. 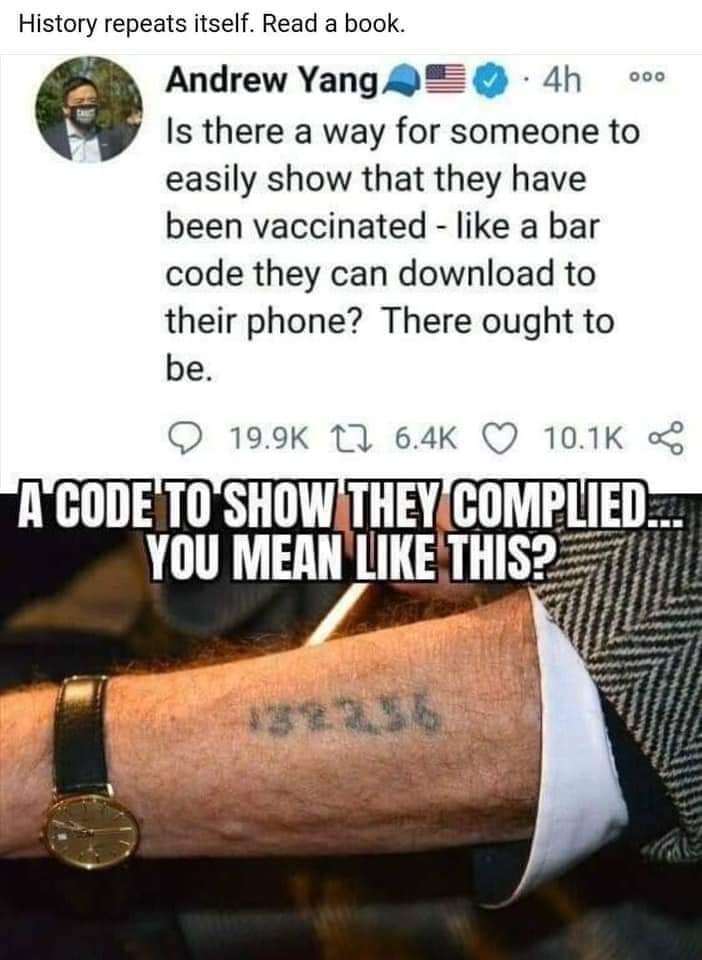 Make Sure your Children are Hidin from Biden 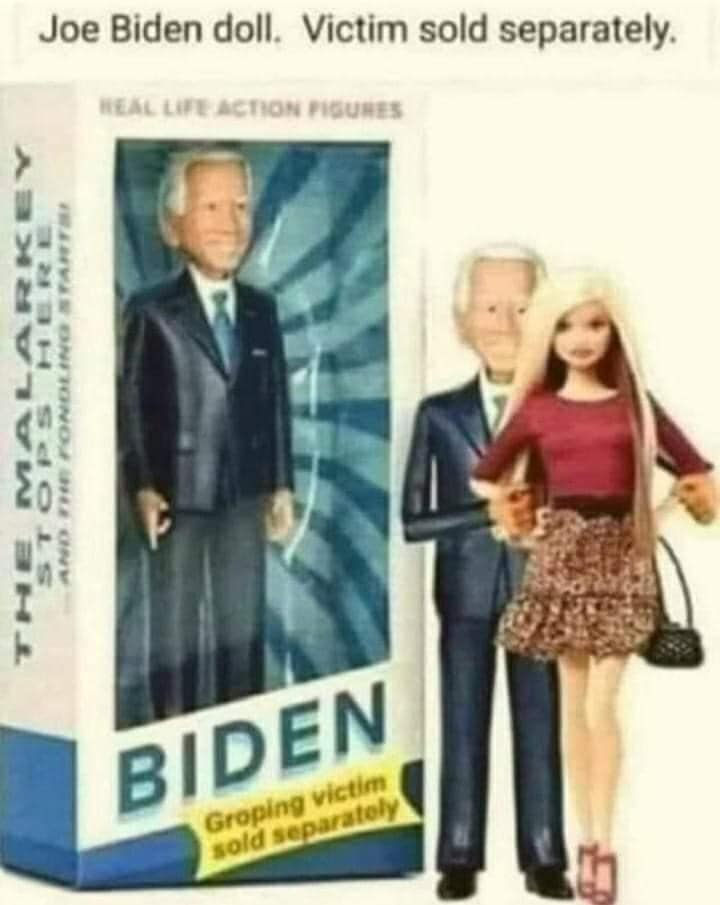 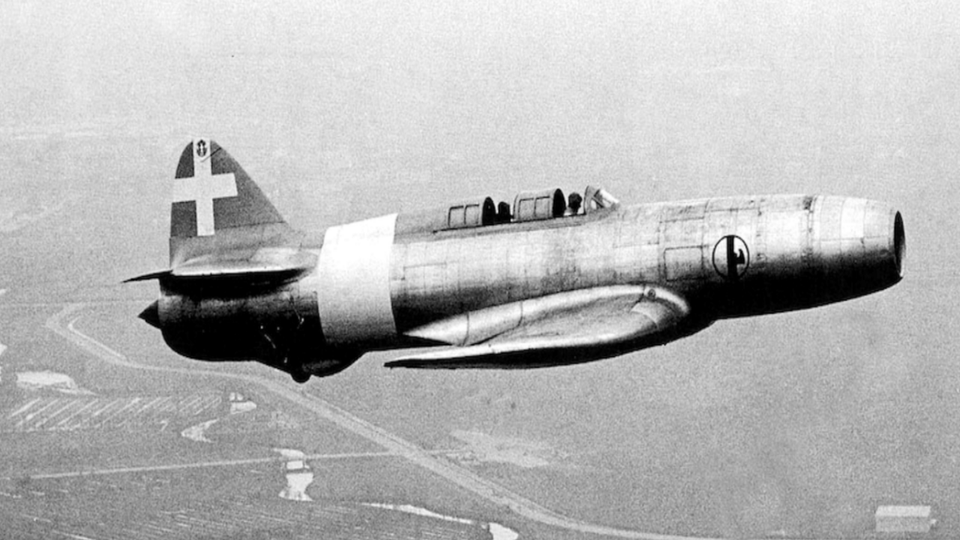 The answer is at the bottom of this blog. I would be surprised if anyone pegged it right off.

The Democrat Cry “Make the US into Zimbabwe” Gains Traction 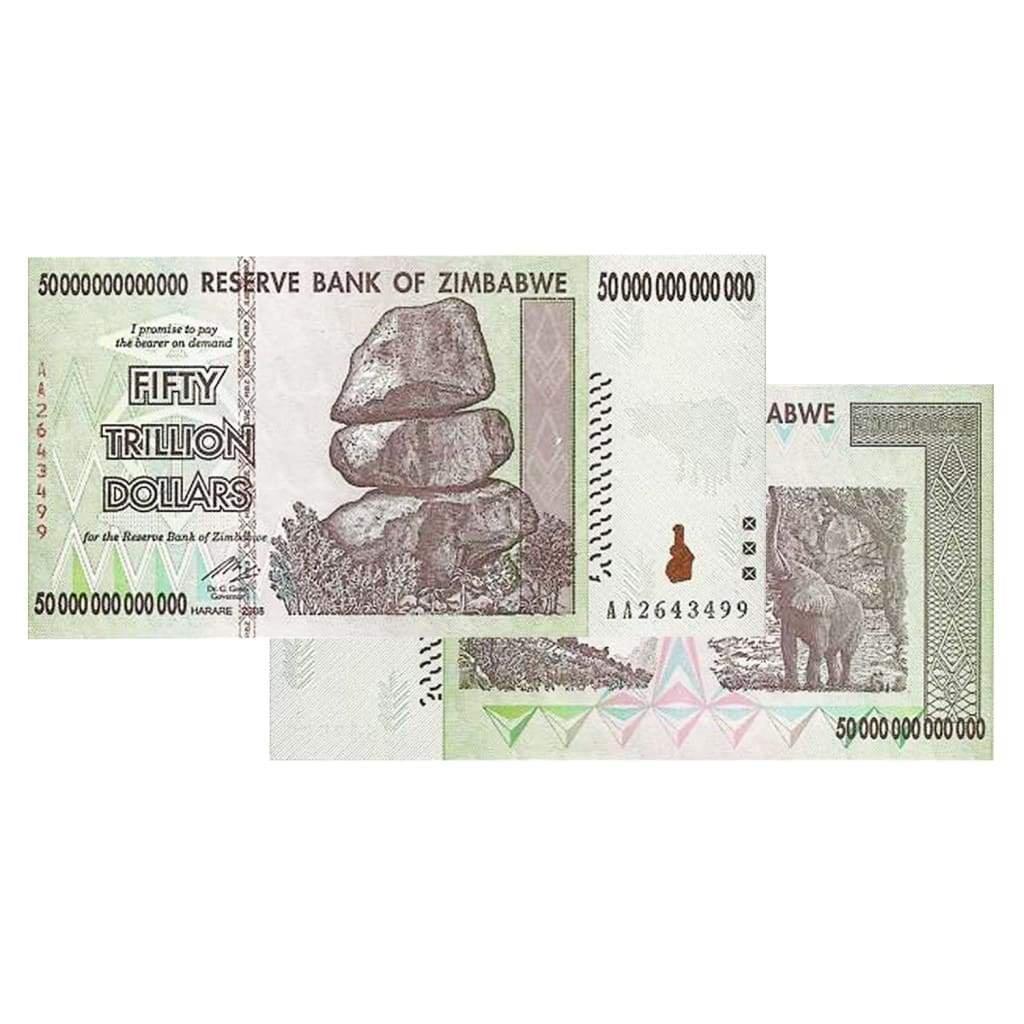 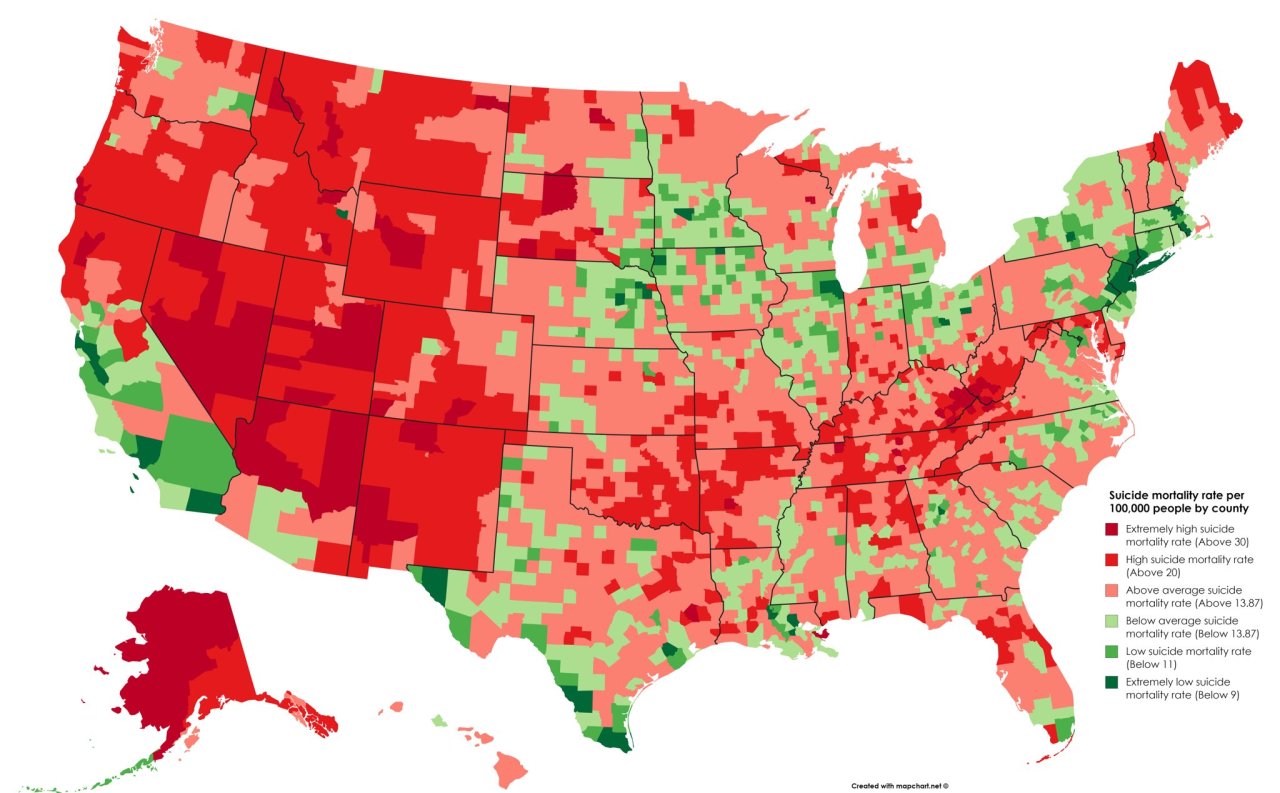 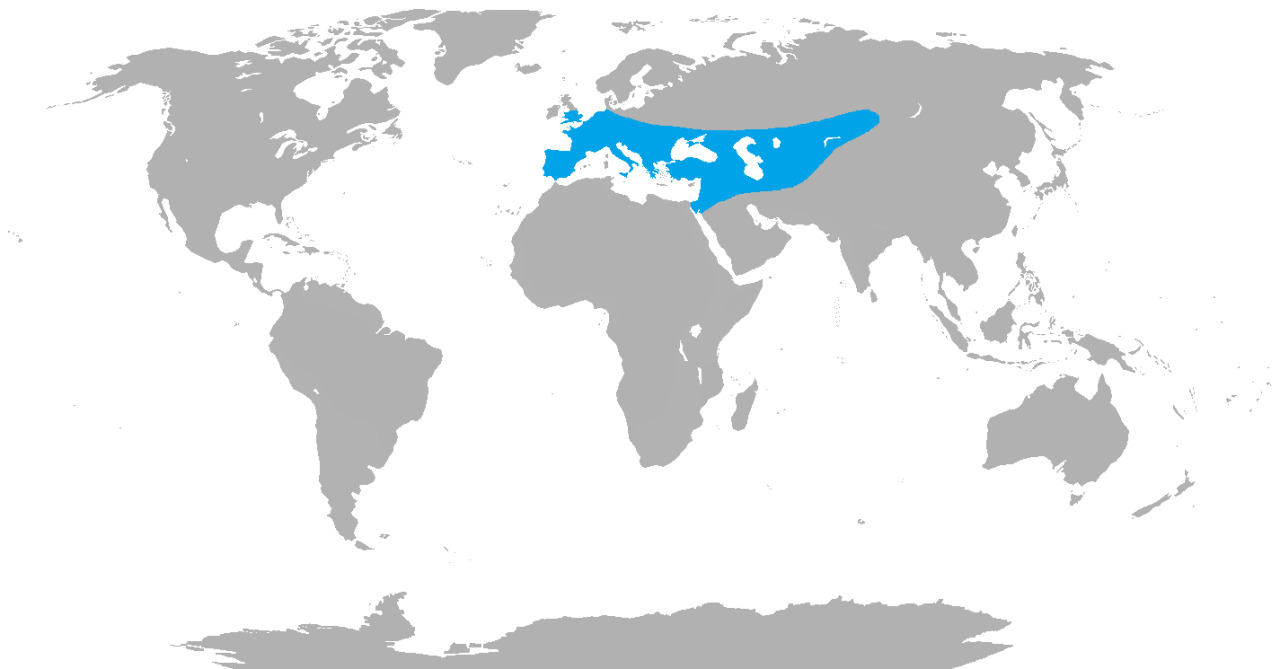 Where neanderthals were found naturally in the world. 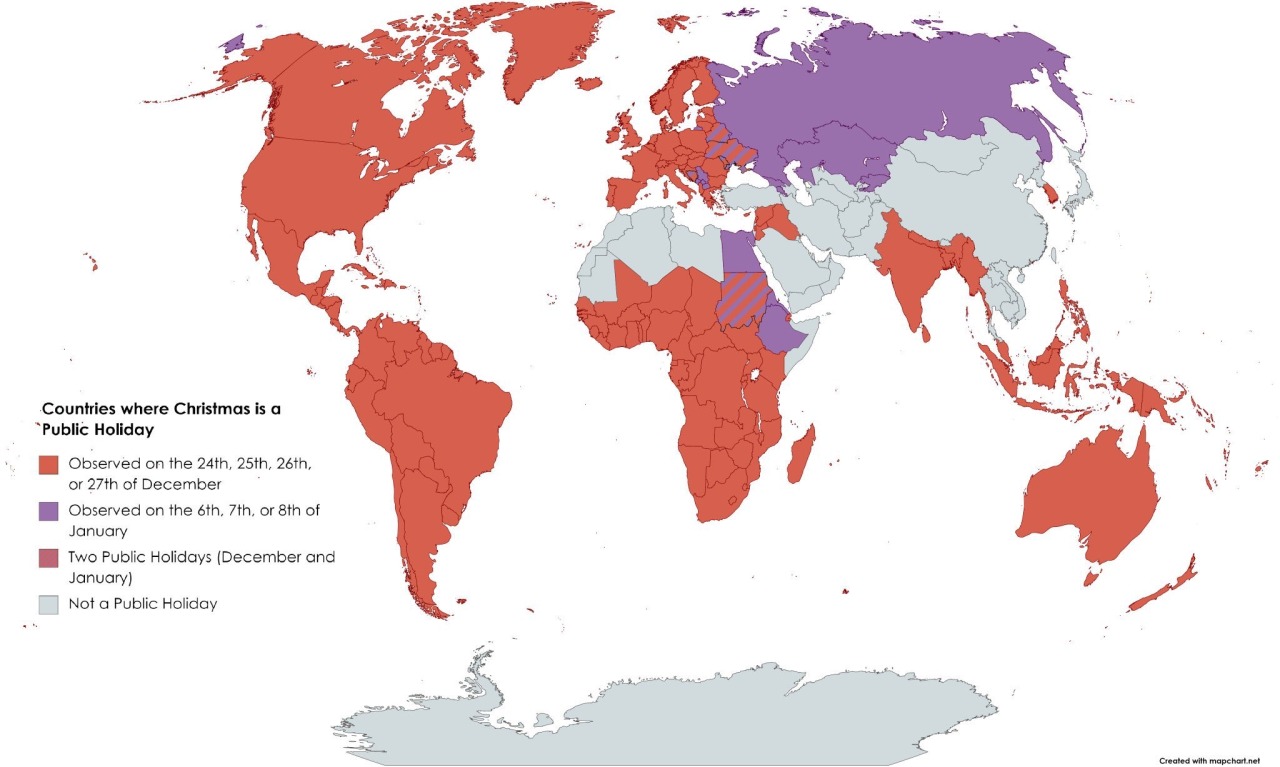 Where is Christmas a Public Holiday? 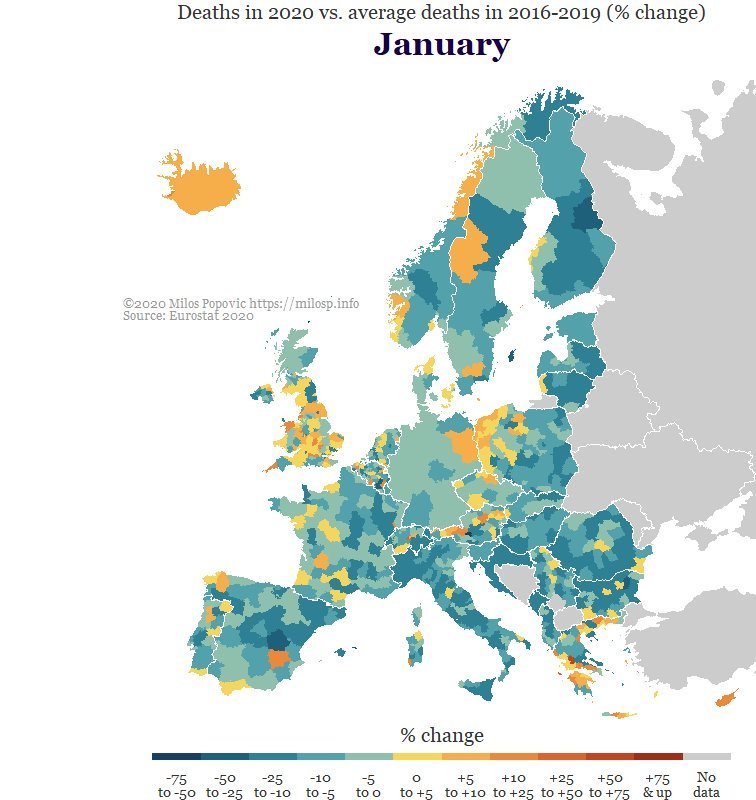 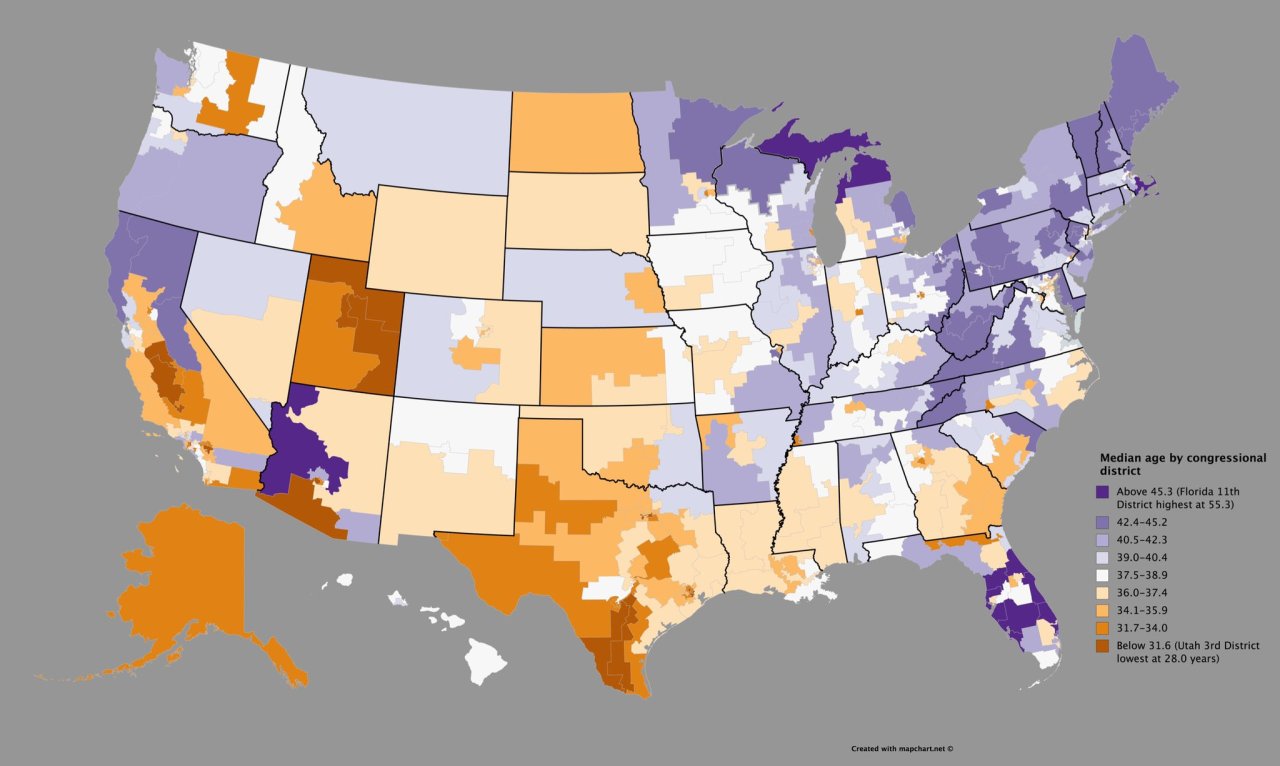 Median age by US congressional district. Utah’s 3rd District was the lowest because of a high birth rate. 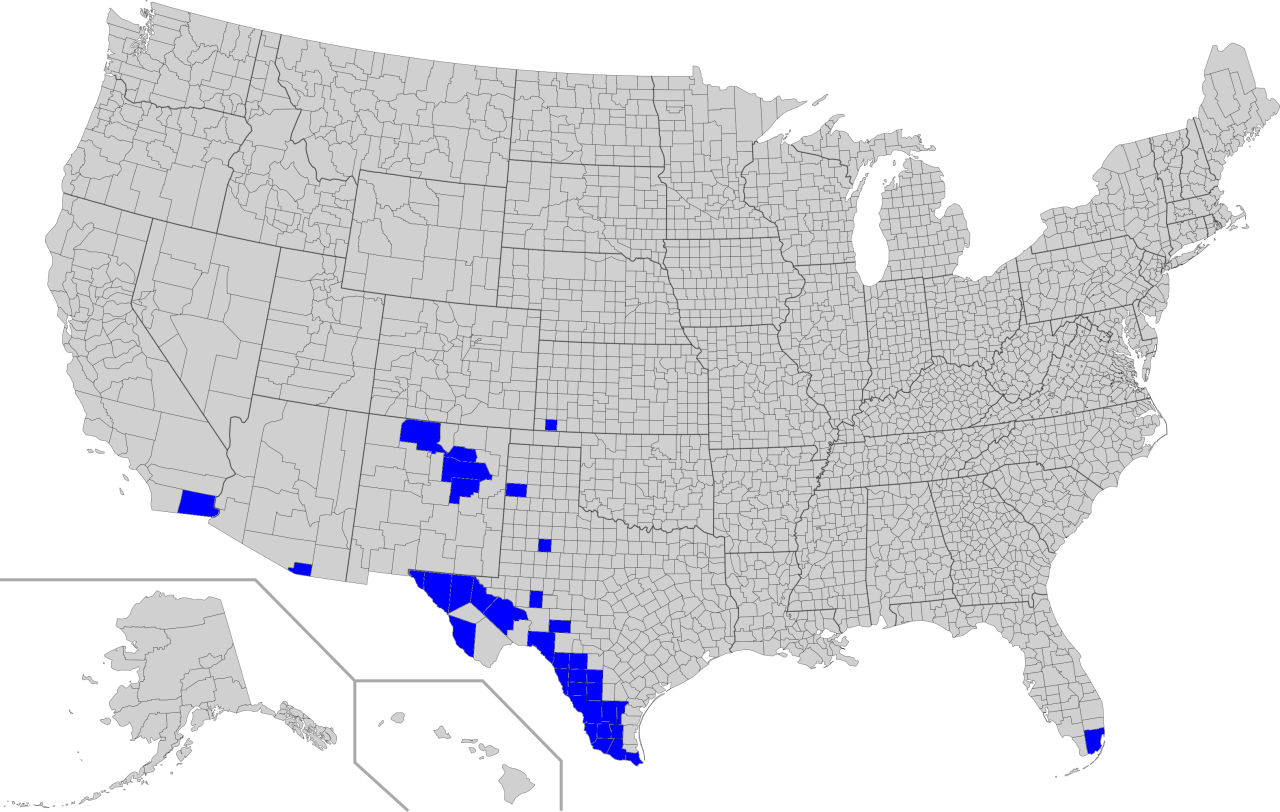 Counties in the US with a Spanish speaking majority.

Caproni Campini N-1 August 1940. It was the second jet aircraft to fly in the world, the first being the German Heinkel He-178 (below).