Thinking about the Plague, Etc. 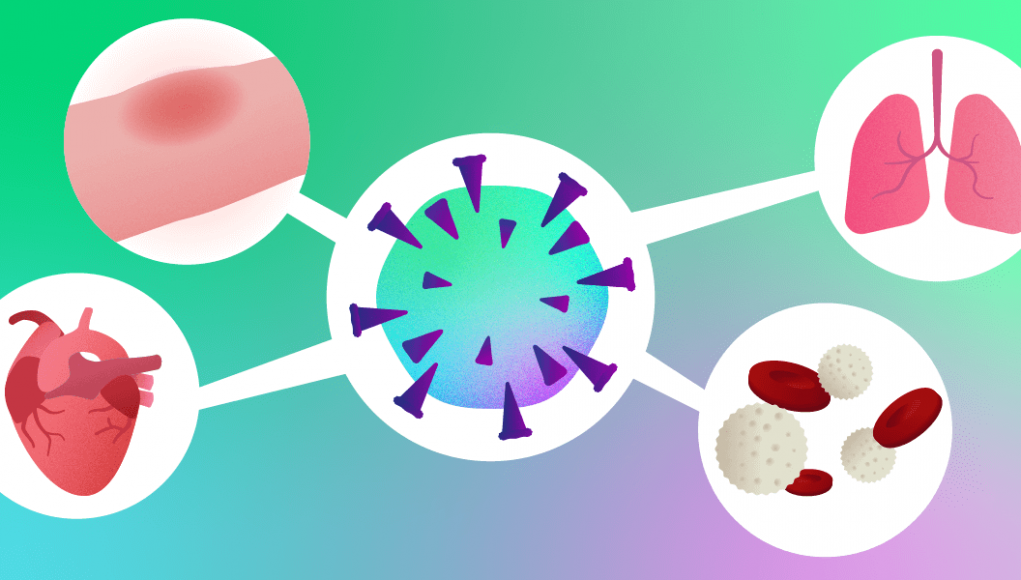 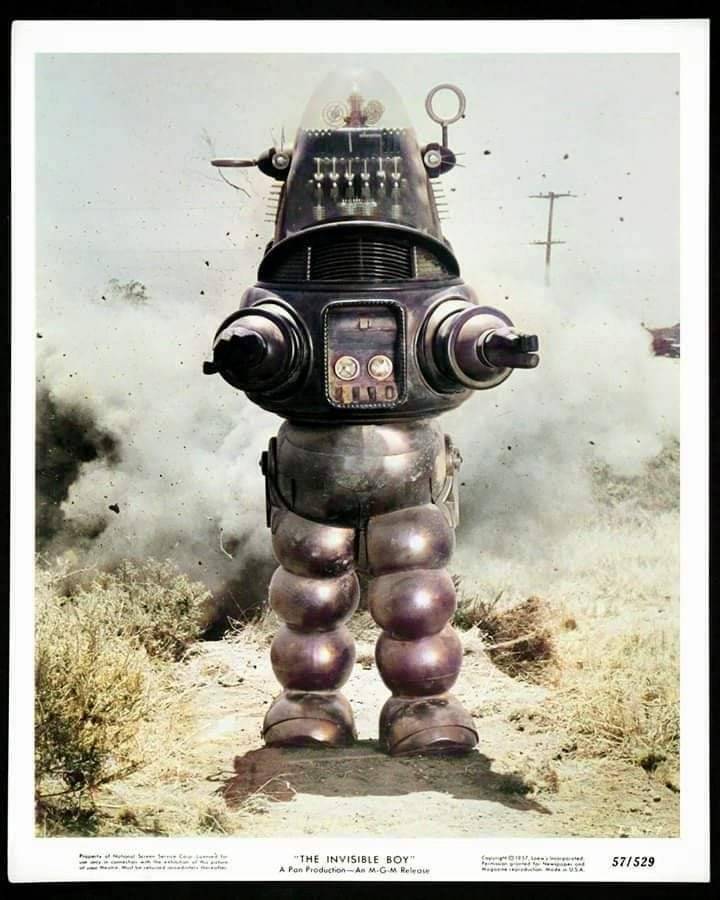 I have a friend who lives on a ranch near me, who is sort of a cyborg, not a robot as such. He has artificial knees, hips and one shoulder, ears, and eye surgery. He can’t move in slow motion to do great feats of strength the way that the six-million dollar man did in 1980’s tv. My point to this is that medical science has improved to the point where they are able to manage this sort of thing, they can control infections due to surgery for the most part and can do things that while science, also feels miraculous. Mike_C does those things – thank you Mike – with cardiac problems that were fatal just years ago.

And at the same time, they react so dramatically to the plague, the vaxes, the booster vaxes, etc. It’s almost a schizophrenic duality. A year ago I got sick with a non-plague thing that got much worse but couldn’t be seen because of the plague. Finally in the Spring, when they figured I’d die if they didn’t do something, they operated. And I’m more or less better, a year later.  I didn’t need robotic parts and I’m not a cyborg (yet – I haven’t been assimilated) — but they’re starting up this whole plague hysteria once again. When will it end?

When I was a child I learned early that medicine couldn’t cure a common cold or flu. You got it, you felt sick, you got better. I realize that the plague was a virus in the process of gain of function research to weaponize it – but absent pre-existing conditions, sort of like the flu, you soldier your way through and come out the other side.

As dystopian as the US gets, Australia has reached the tipping point. It really is bad there. God forbid you sneeze and somebody records it. They’ll treat you like a murderer.  The army will come for you. The boxes that the cheap paper masks come from have notices printed on the side, warning that they are not effective at stopping the plague, but people only seem content when everyone wears one.

The vaxes apparently don’t work very well, because now in some parts of the US, you still need to wear a flimsy paper mask that doesn’t work either even if you’ve had the shot. People who have dire reactions to the vax aren’t being counted or reported on by the propaganda ministry. 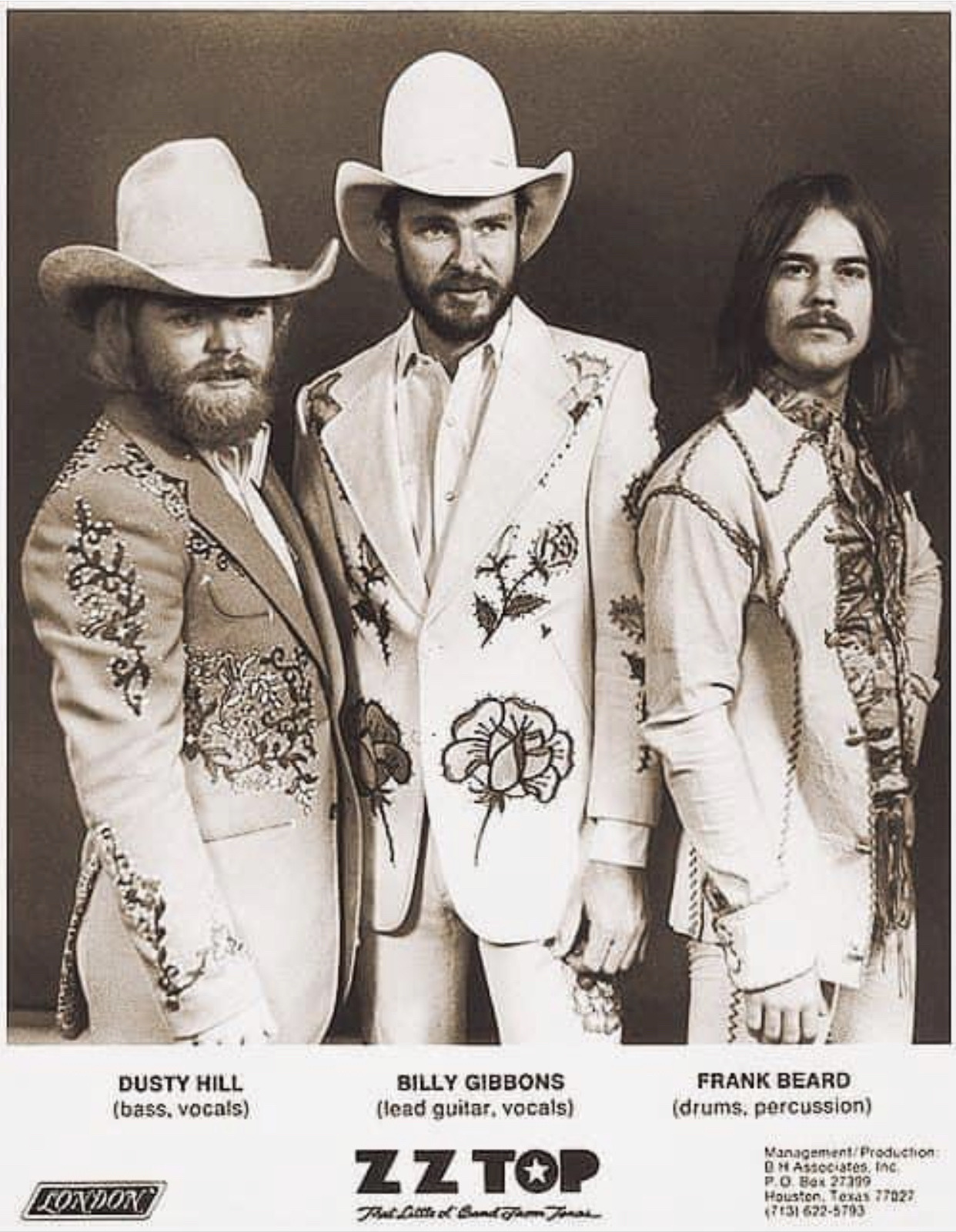 They really need the beards and sunglasses to be classic ZZ Top. They need to be sharp-dressed. (I love ZZ Top). RIP Dusty Hill 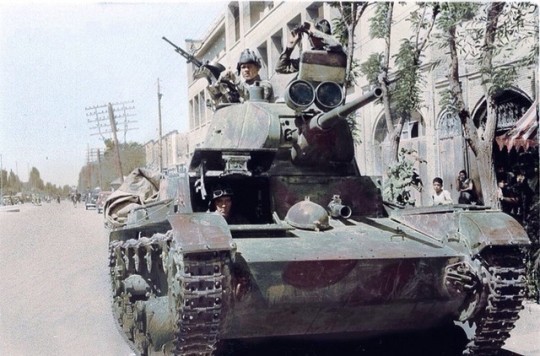 And this is because I think that the picture is cool. 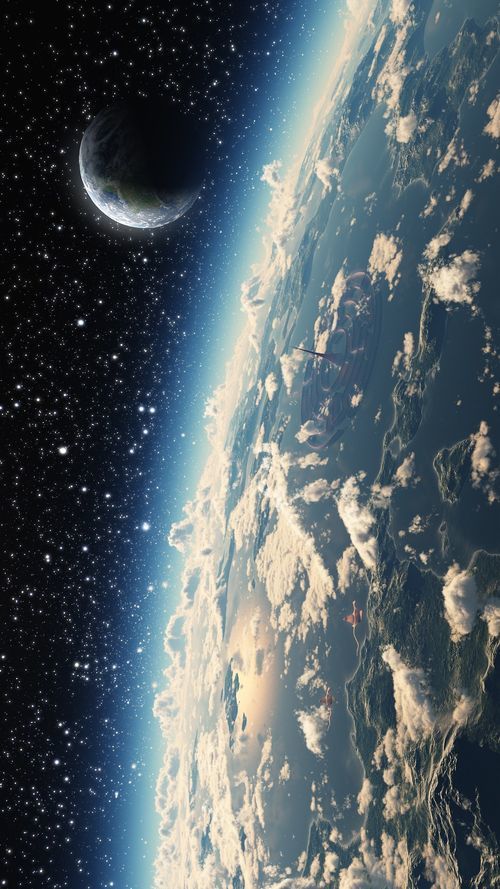