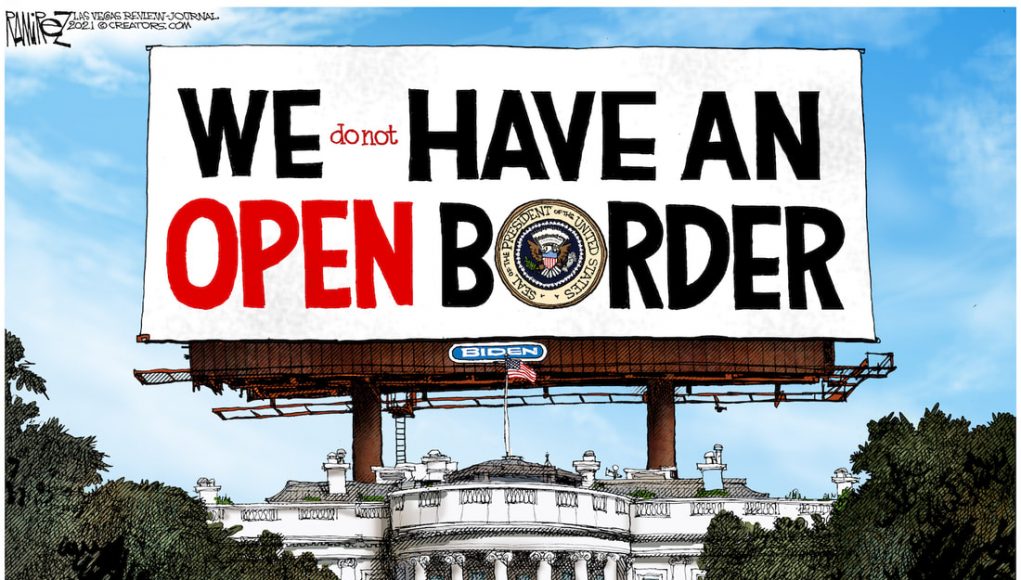 Not Quite Out of This World 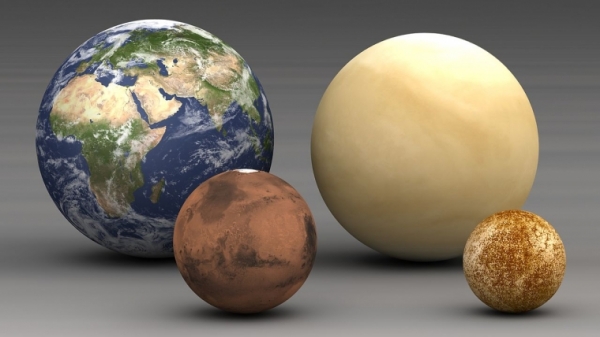 Claudio does pull down some interesting articles and this is yet another one.  Planetary billiards and gravity wells went into making the young Solar System. The article is worth reading and offers interesting theories.

The Biden regime and the scoundrels in Congress do what they do to wreck the system and overwhelm dedicated resources. We all know the motives for their current immigration program. Open borders are NEVER a good idea. 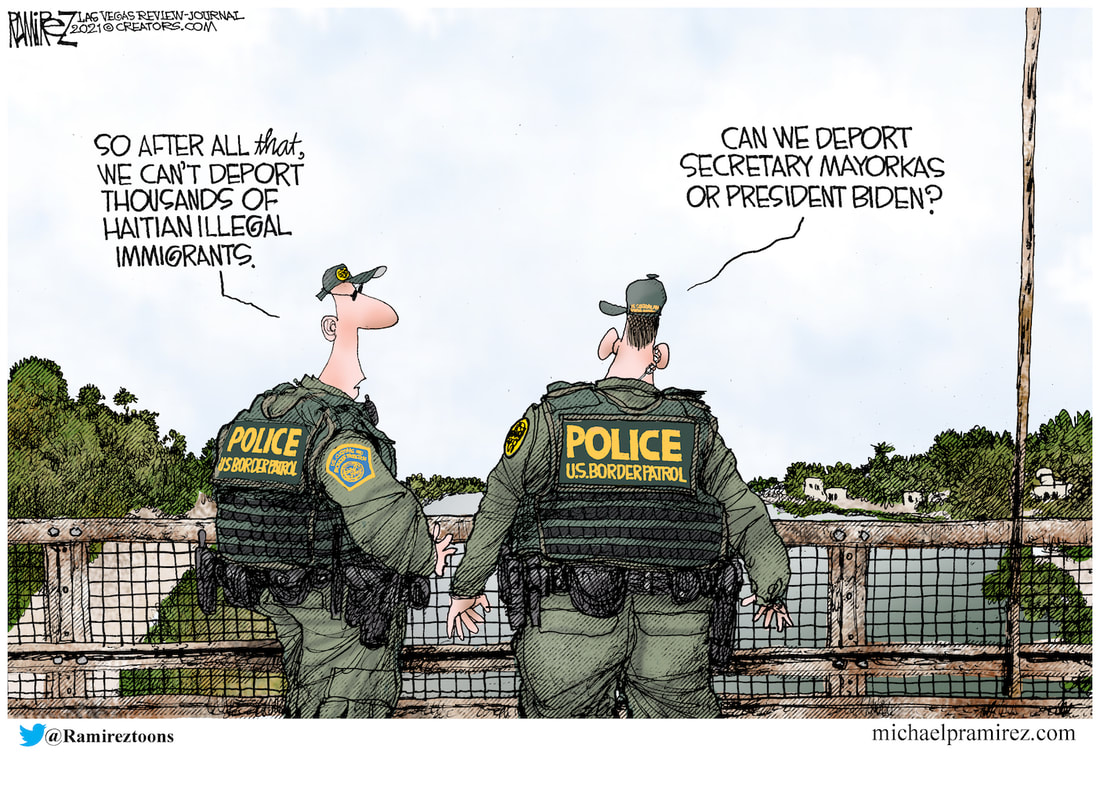 How many people can they lure in before the nation rises against it? Can the Democrats stay in power forever by using your tax money to buy votes? Free education, free medical care, free welfare, free housing, and a new ObamaPhone? Who wouldn’t come? 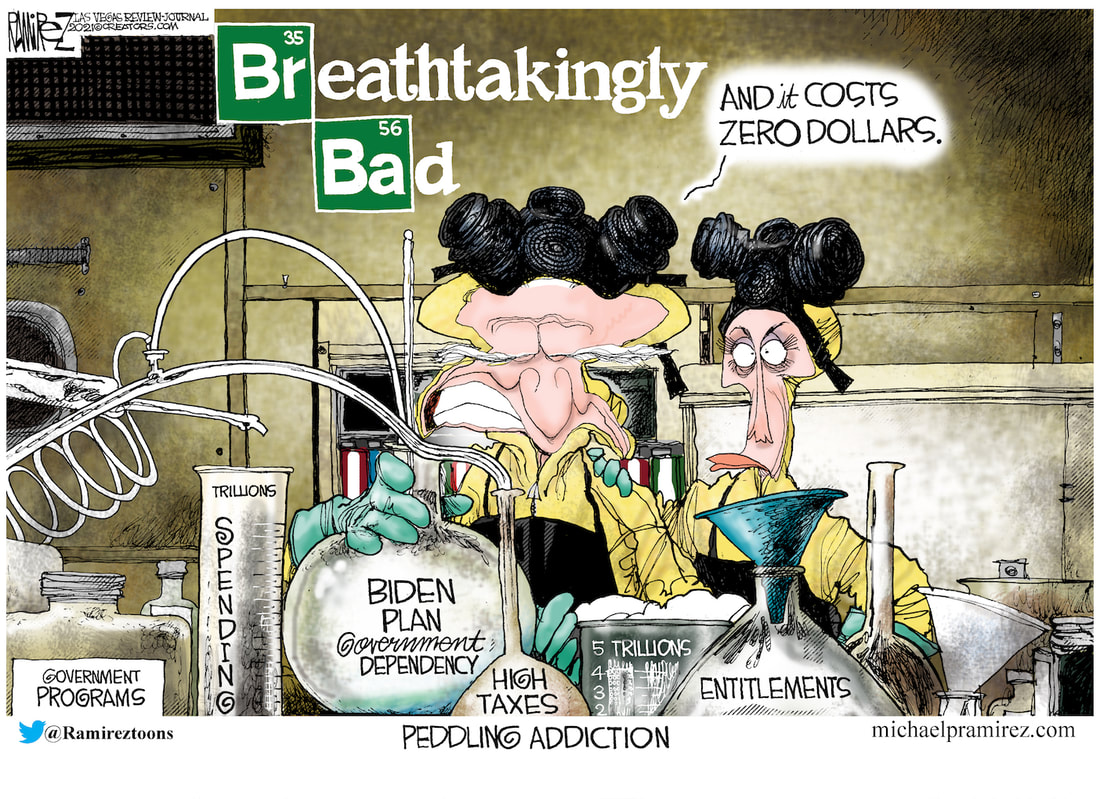 Teeth on the Littoral Combat Ship

The U.S. Navy’s Littoral Combat Ships (LCS) are slated to receive eight smart, stealthy and survivable Norwegian RGM-184 Naval Strike Missiles (NSM) in two opposite-facing quad mounts. Given that the Navy took heat for spending so much on ships with a short combat radius and couldn’t defend themselves, they’re now trying to put some fangs on their lemon. 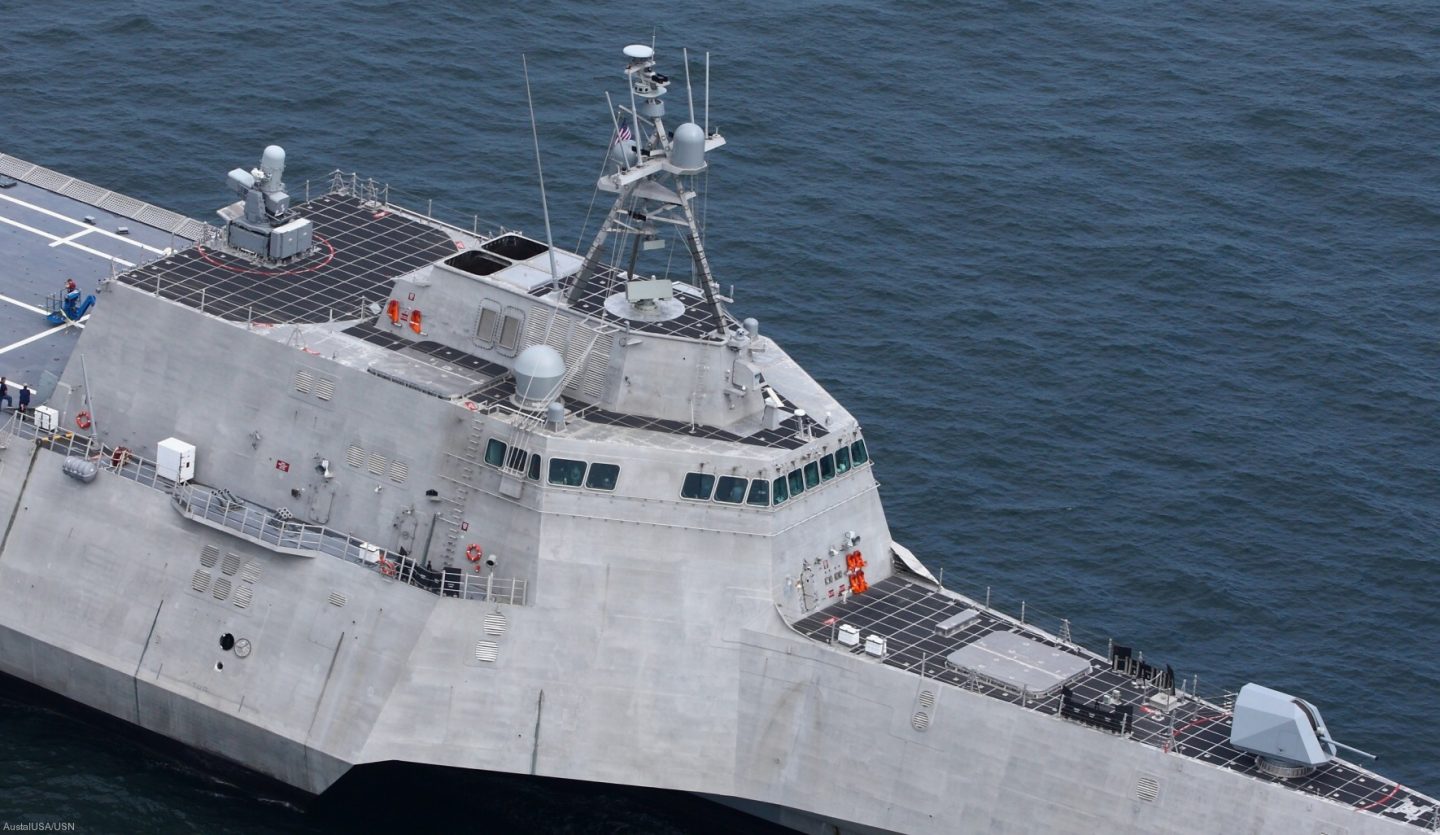 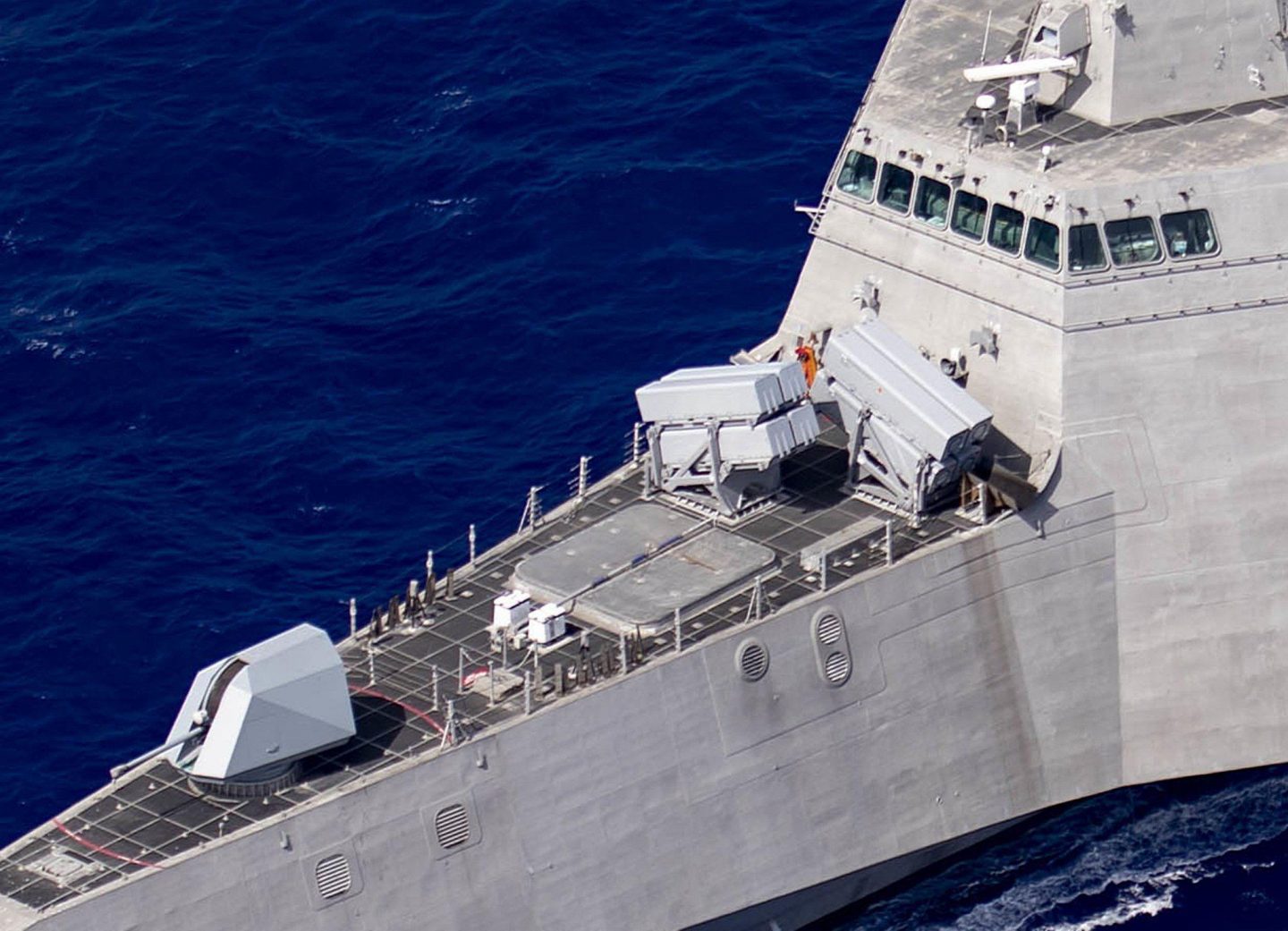 The LCS are wearing out at an alarming rate, so I’m sure that the navy will be able to remove them from the LCS and mount them to something else once they’re redundant and headed off to be recycled.

The Navy’s mission against the Chinese Navy is an anti-surface ship (ASuW) Strike program and having the fleet of LCS weaving around pacific islands hauling Marines and launch their eight missiles is better than a jab in the butt with a sharp stick, or so the admirals tell us.

Arming the LCS (and Marine aviation rotors) with anti-shipping-missile equipped helicopters is also on the drawing board. 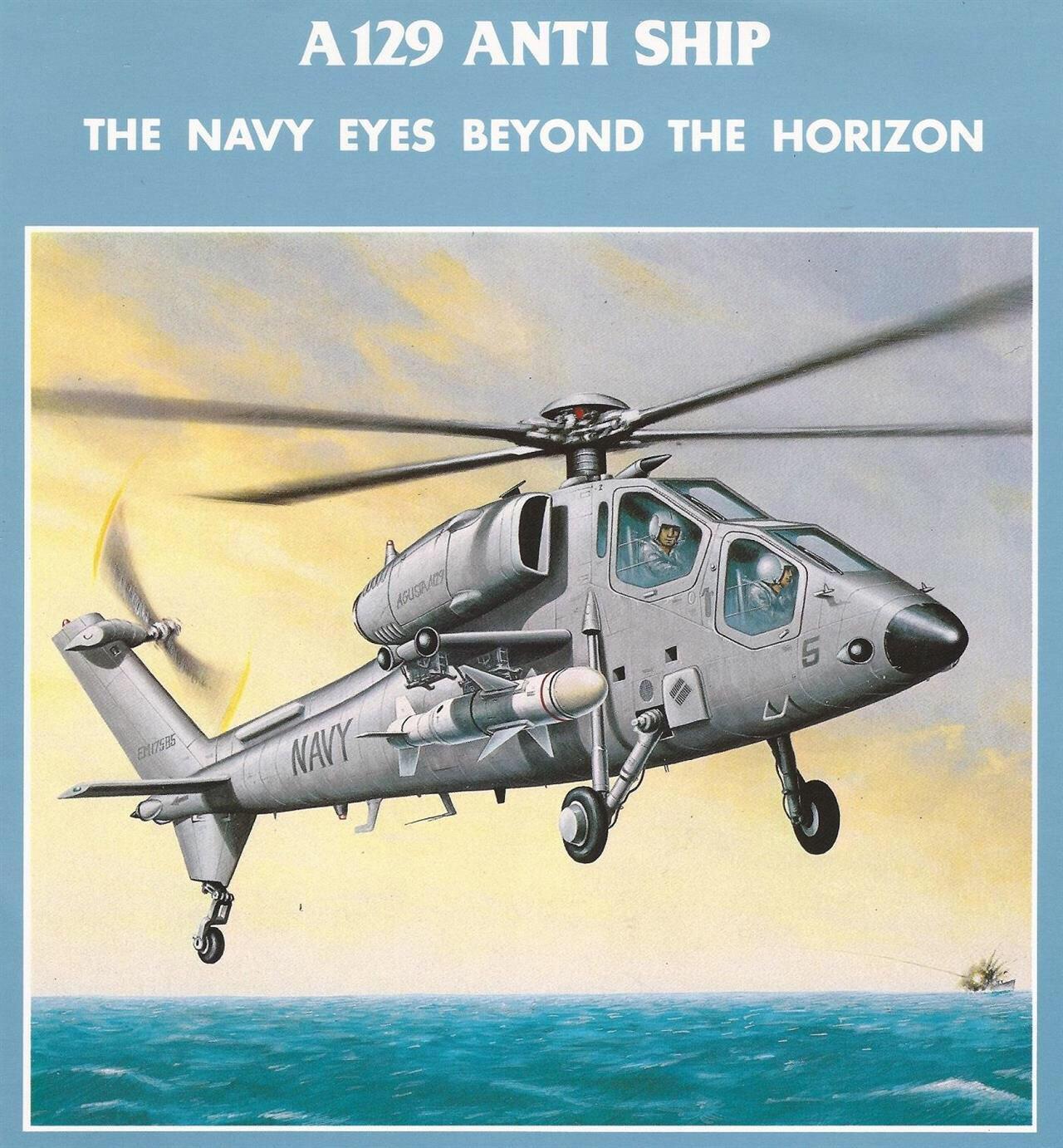 The FFG(X)/FFG-62 program offers a better option as a fighting platform but I see no problem with the Navy mounting RGM-184’s on its MH-60R Helicopters (below) if they can lift and fire them. 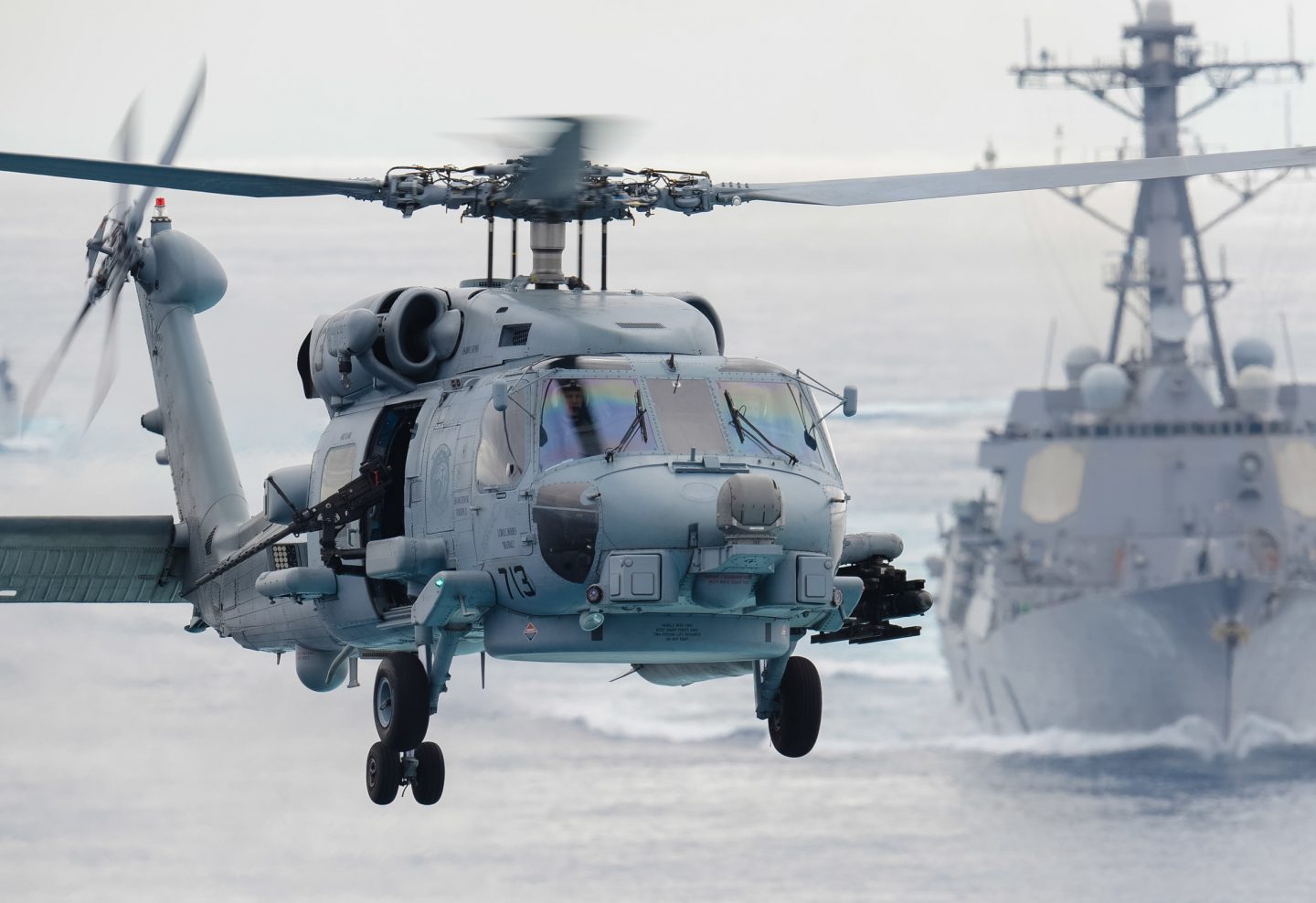 The primary mission of the MH-60 series is antisubmarine warfare, though and if you put mounts for large over-the-horizon anti-shipping missiles, will you have to strip the ASW gear?

There are options. You can put dedicated ASuW helicopters on civilian-style cargo ships and they can deploy from there. The Navy’s problem is that its primary mission is fighting the climate and establishing racial and gender bias to the point of driving many out of the service by creating a hostile work environment.