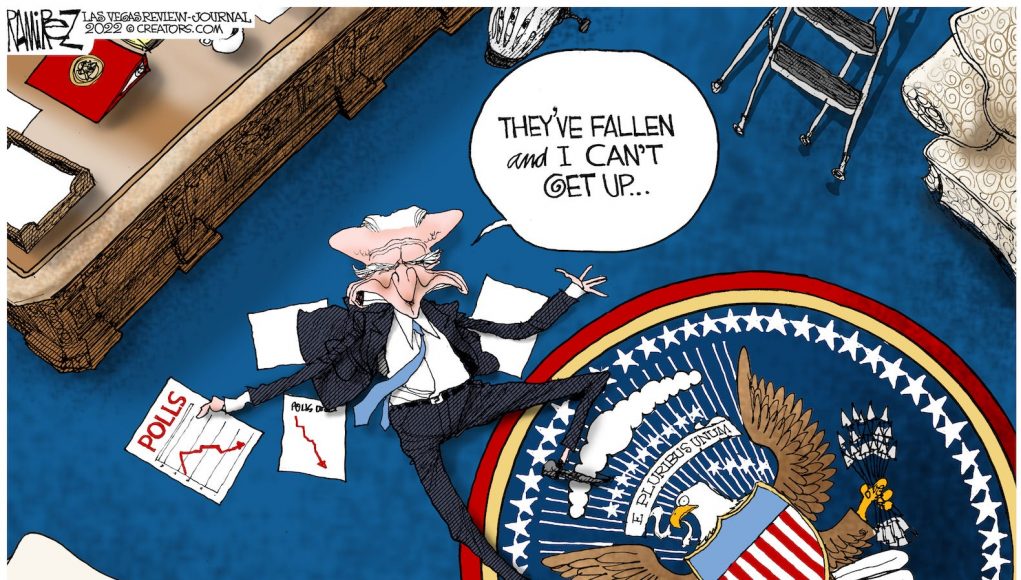 Defendants Jose Zendejas, 25, and Benito Madrigal, 19 – released on their own recognizance less than 24 hours after their arrest with the large stash of illicit drugs – were scheduled to appear for their arraignments at the Tulare County Courthouse in central California Thursday morning, but failed both men failed to show up.

This happens all of the time in the Golden State.  Often it happens when the police don’t book the money. The crooks are in the wind and they won’t be asking for their money back.

Colorado – back when I had CA plates on the FJ. 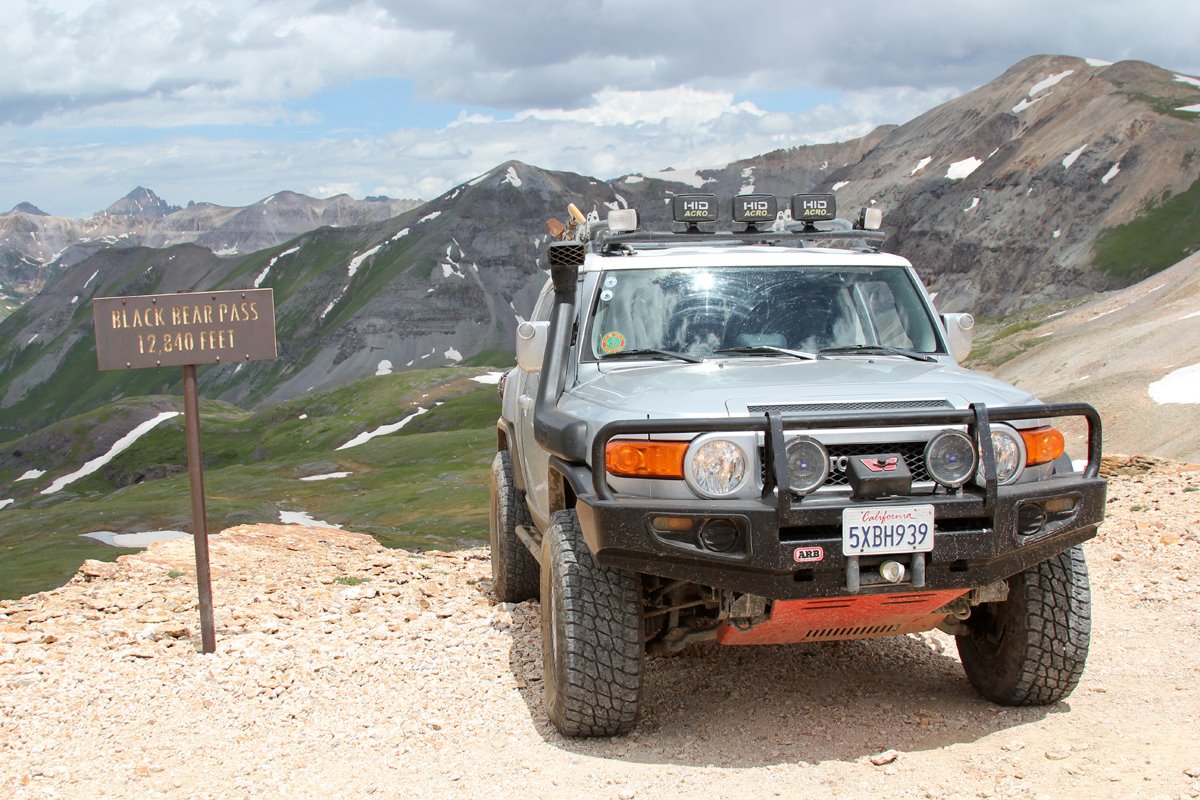 It’s only 5,000+ feet higher than where I live now. I know that Colorado people used to cringe when they saw the coastals show up, but they took our money. 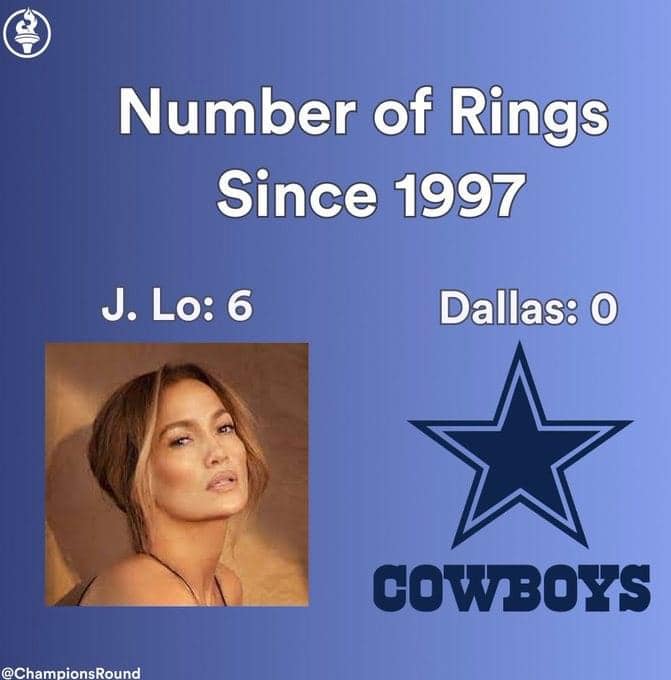 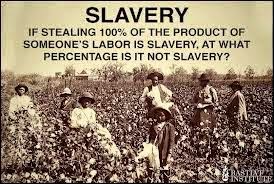 For you Science Nerds

Engineering prof assigns students this question: Explain how to determine the height of a very tall building using a barometer.

Obviously meant to use change in barometric pressure with altitude. But one student submitted the following:

There are several ways of doing this

2. Go into the stairwell and climb the stairs to the top, marking off the length of the barometer on the wall, giving you the height of the building in “barometer units”.

3. Go onto the roof of the building and drop the barometer off the top and time how long it takes to hit the ground, then calculate the height using the well-known formula of 32 ft./sec./sec.

4. Go into the office of the building superintendent and say “If you tell me how tall this building is, I will give you this nice barometer”. 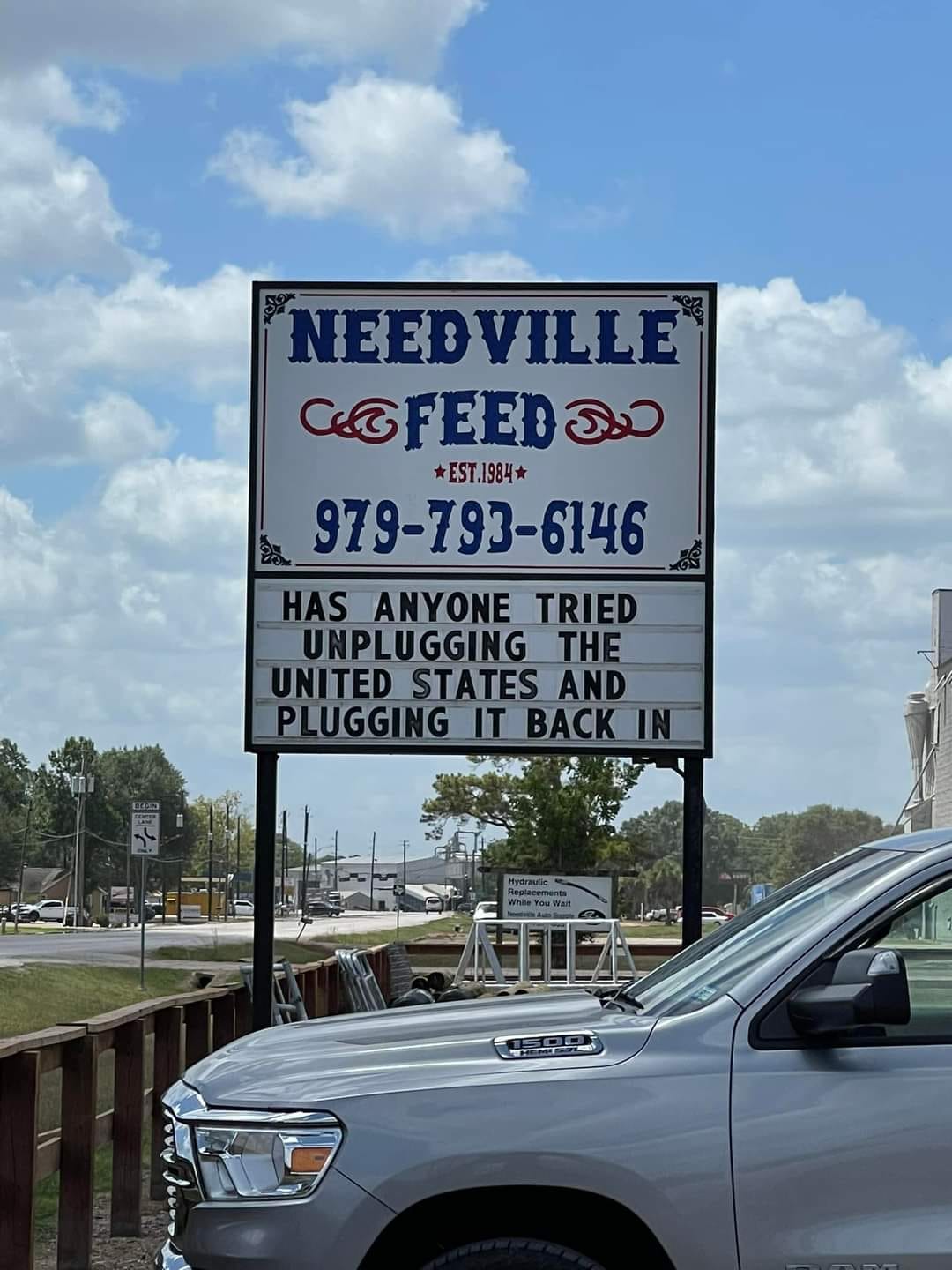