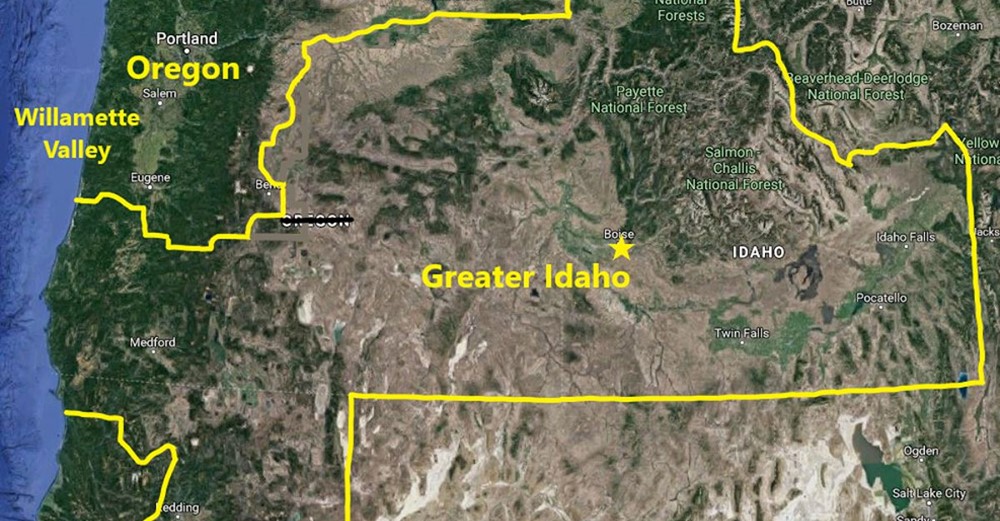 Is She too White? 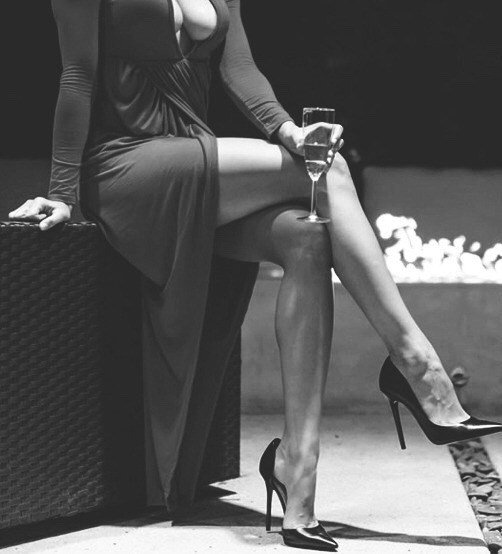 Is She too Viking? 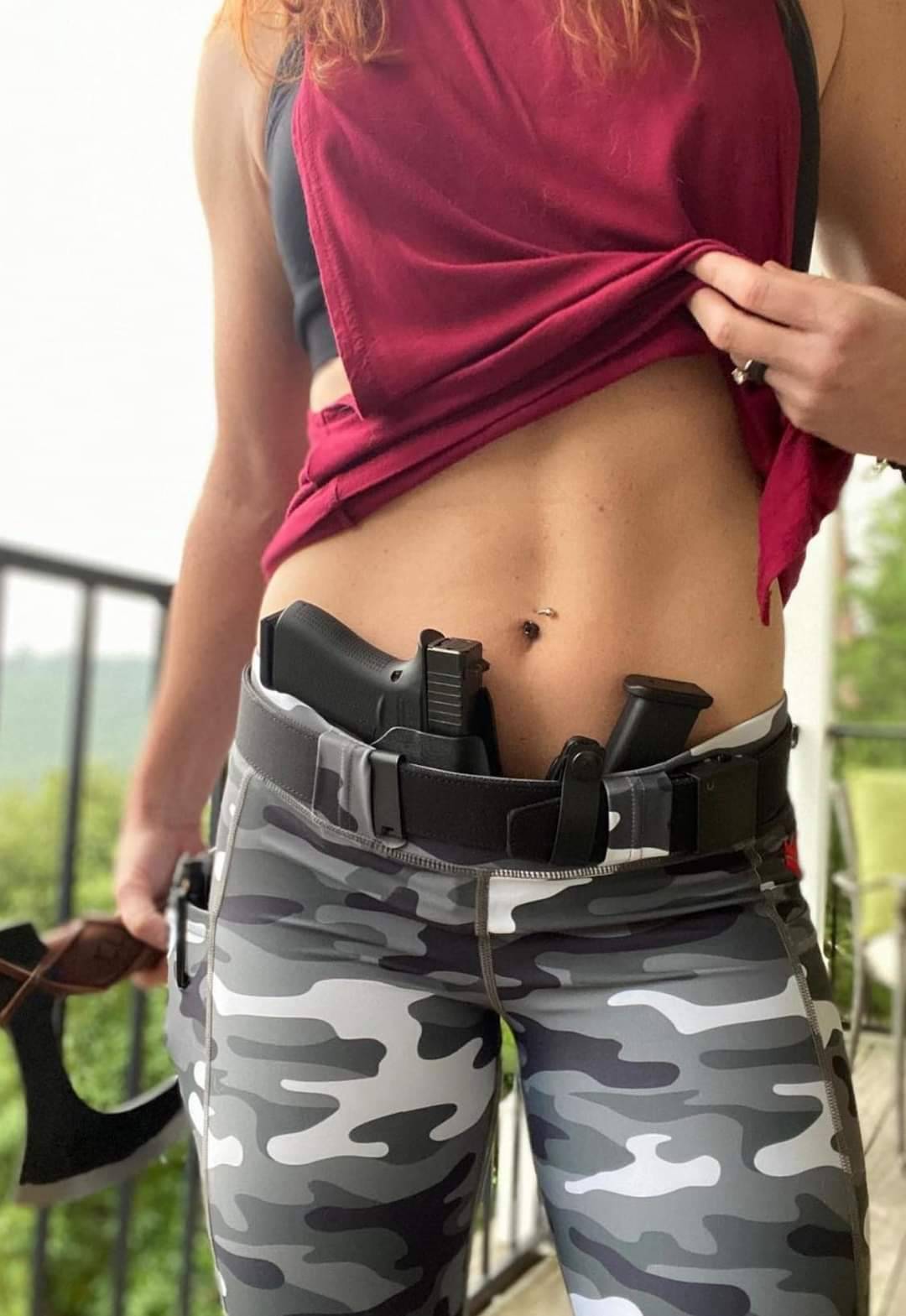 So tell me, what’s wrong with living at a Mine? 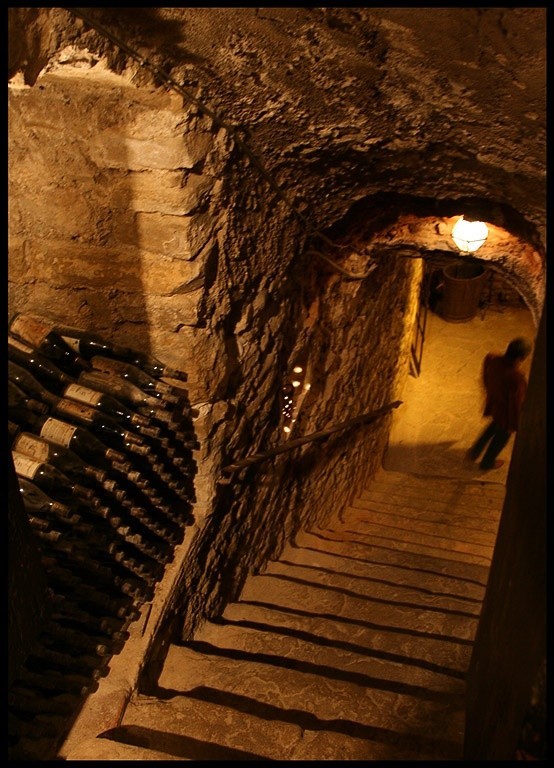 Jumping a Battery in the Middle East 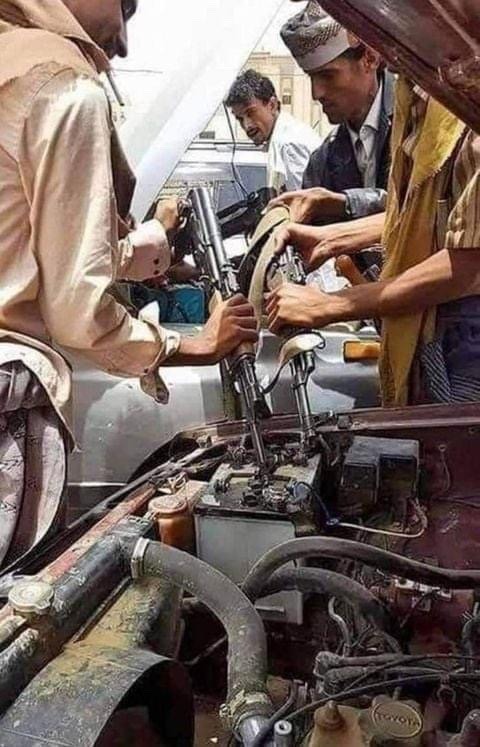 Get to da Choppa 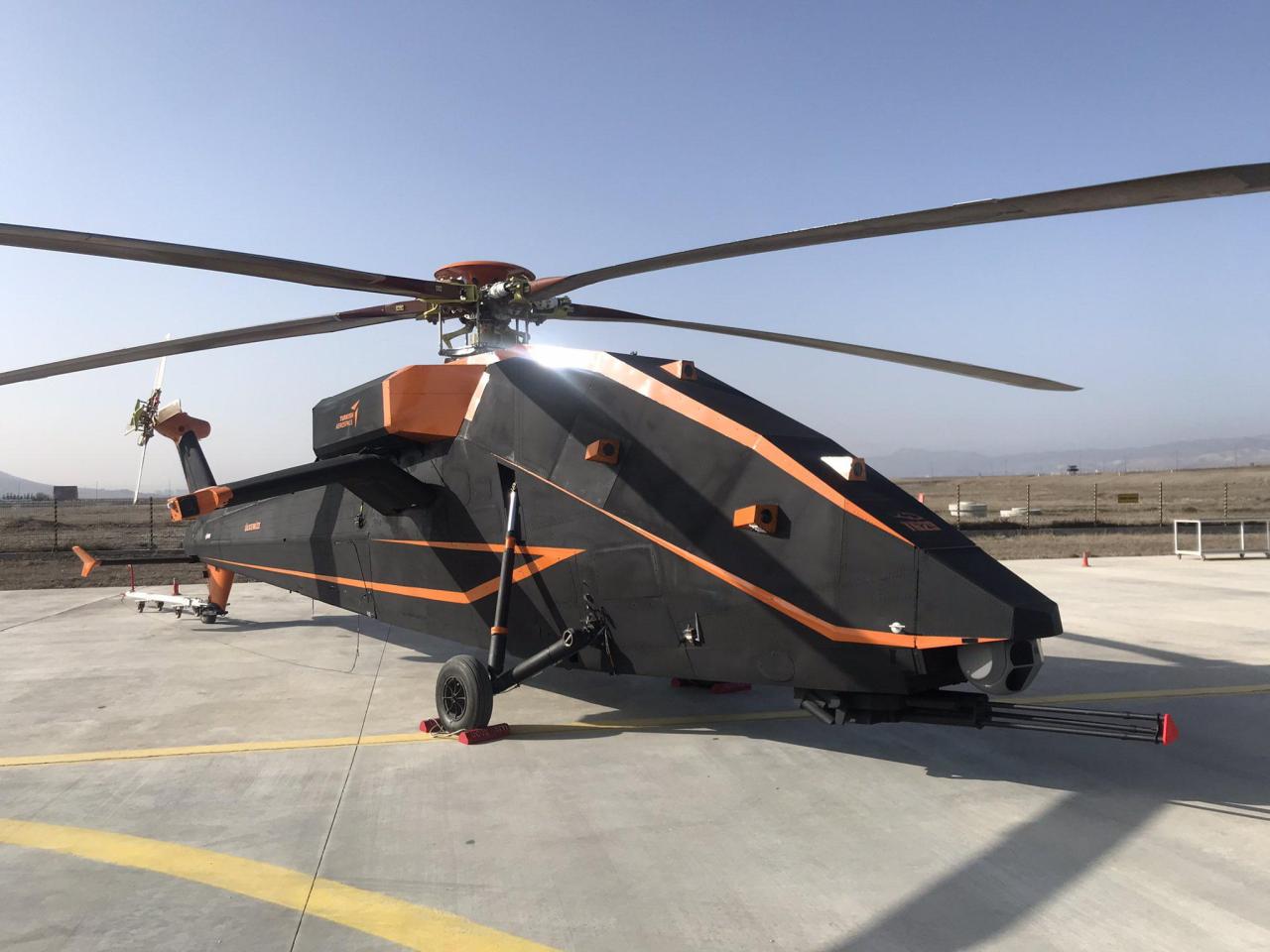 So you got to da choppa, and there’s no way to get inside – frustrating, right?

(link) There is huge frustration in much of America.  Free Oregon has a plan.

Five Oregon counties will ask voters in the next election whether they want to detach from the deep-blue state and join neighboring red-state Idaho.

There is nothing so progressive as killing your baby 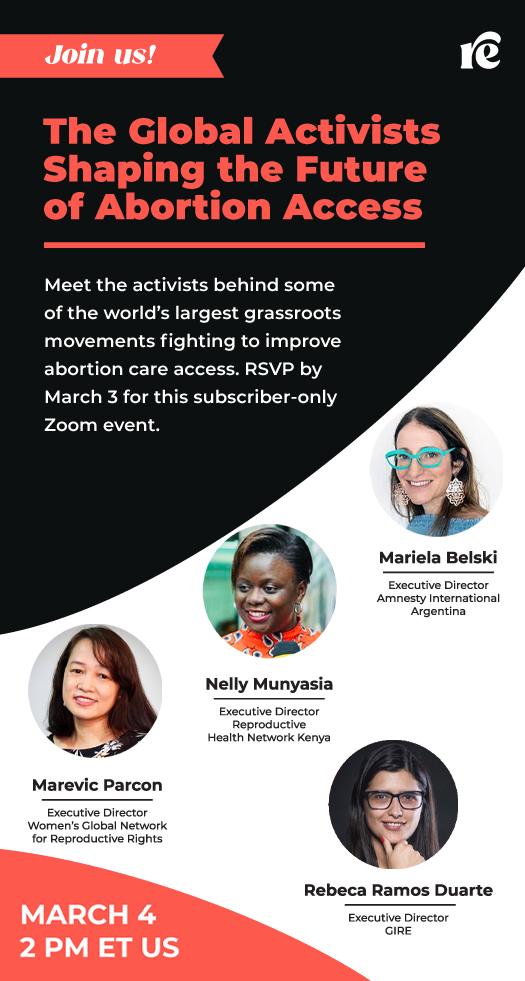 Join them on their zoom call to help more women kill their unborn, next week. (h/t Panzer44)