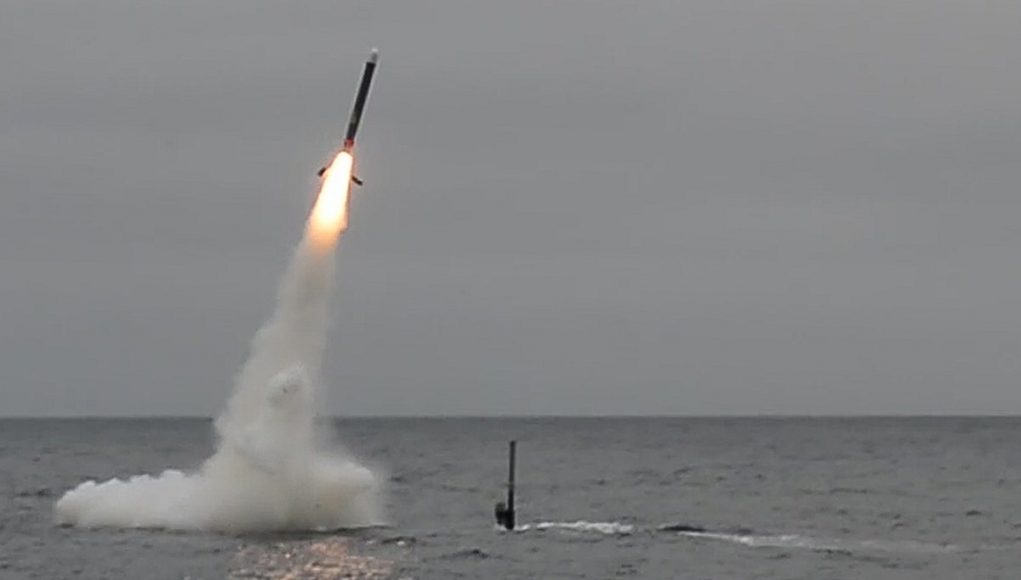 (Defense News) WASHINGTON — After two of the four congressional defense committees have debated their fiscal 2023 bills, two key U.S. Navy issues have surfaced as the most contentious: the Navy’s plan to decommission 24 ships in one year and its decision to cancel a sea-launched low-yield nuclear weapon.

On the nuclear weapons program, the Navy is arguing it does not want a new mission of hauling around nuclear weapons similar in size to those dropped on Japan in 1945, arguing its attack submarine and destroyer fleets are busy enough with their traditional mission sets. Some military leaders, though, say they should have another option at their disposal to deter Russia and China, which field low-yield tactical nuclear weapons. 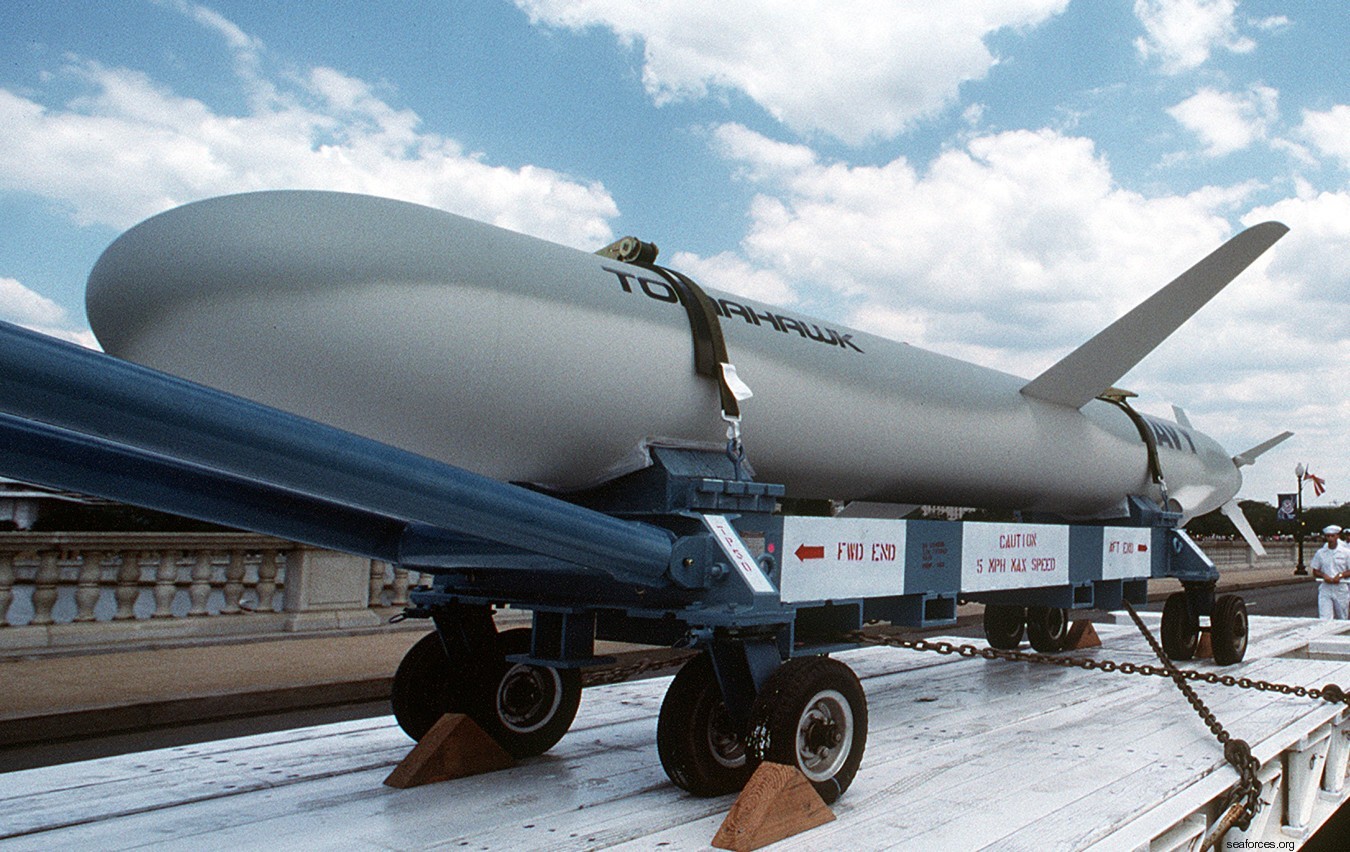 Honk if you love the TLAM-N

(Stars and Stripes) Lithuanian officials have downplayed concerns about an imminent Russian attack over the ban of goods going from Russia to Kaliningrad, saying Russian forces already have their hands full fighting in Ukraine.

“We are not particularly worried about Russian threats,” Laurynas Kasciunas, chairman of the Lithuanian parliament’s national security and defense committee, said as quoted by The New York Times. “The Kremlin has very few options for how to retaliate.”

Kasciunas added that an attack is “highly unlikely because Lithuania is a member of NATO. If this were not the case, they probably would consider it.” 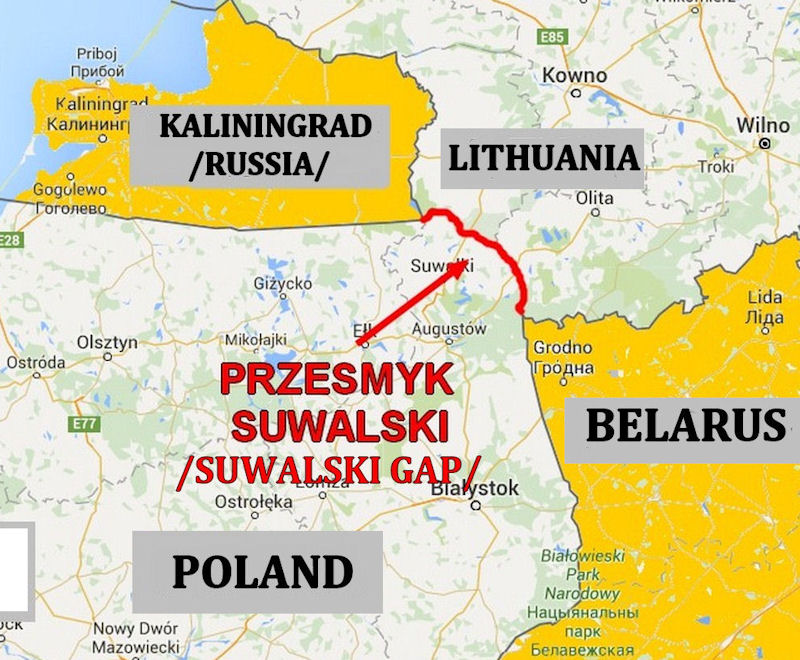 In response to concerns of a Russian attack originating in Belarus to support or relieve Kaliningrad, NATO established multinational quick-reaction battlegroups. One of them, based about 50 miles from Kaliningrad, is manned by roughly 800 U.S. soldiers and a few hundred troops from other countries.

ARLAMÓW, POLAND — Hundreds of troops from the U.S. 82nd Airborne Division have deployed in the forested mountains of eastern Poland, just a few kilometers from the Ukrainian border. That puts them in close proximity to recent Russian airstrikes on targets in western Ukraine.

The contingent is part of a wider deployment of some 5,000 U.S. troops sent to Poland in recent weeks and is in addition to the 4,000 American soldiers already in the country.

The U.S. Army is weighing options for fast-tracking the delivery of M1 Abrams tanks to Poland to boost the NATO nation’s armor capabilities and replace old tanks donated to Ukraine for use in the war against Russia. Through new pathways opened by Congress, including the recently revived Lend-Lease program, Poland could take possession of U.S.-built armor years ahead of current schedules, the Army’s chief weapon buyer told lawmakers yesterday. Having already donated about 240 Soviet-era T-72 tanks to Ukraine, Poland needs U.S. tanks sooner than 2025 to “backfill” its armor capabilities, Rep. Mike Turner, an Ohio Republican, said during a May 17 hearing of the House Armed Services Subcommittee on Air and Land Systems. The Polish government signed a foreign military sales deal in April with the U.S. to buy the 250 M1A2 SEPv3 Abrams tanks for $4.75 billion, but under the current schedule those tanks won’t show up in Poland until late 2024 or early 2025.

I can’t argue that Poland doesn’t need the tanks, but USGOV is pushing Russia toward World War III. What role would the Chinese play in such a war?