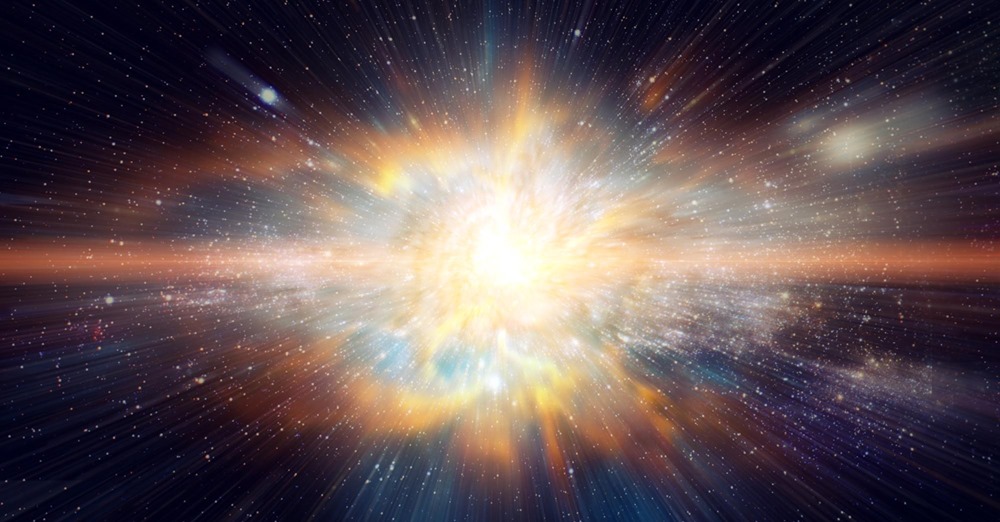 ONE – It’s good to use observable and verifiable facts to prove theories rather than using theories to ‘prove’ facts… It very popular in 2020 in particular to trot out ‘facts’ that are based on theories – such as “we’re all going to die of global warming in 8 years (was 10)”. Facts based on theories are the stock in trade of the progressive left.

TWO – When you hire scientists and pay them a lot of money to come up with theories (that then become progressive facts), it should be no surprise when these scientific whores pop out theories that agree with the people who are paying for them.

It’s not unlike attending university. You have a communist liberal arts professor grading your class there at Yale. You will get much better grades quoting Karl Marx and Vladimir Ilyich Ulyanov (also known as Lenin) in your papers than you will by quoting Donald Trump. Truth has little to do with it.

Telescopes have captured the rare light flash from a dying star as it was ripped apart by a supermassive black hole. …more here. 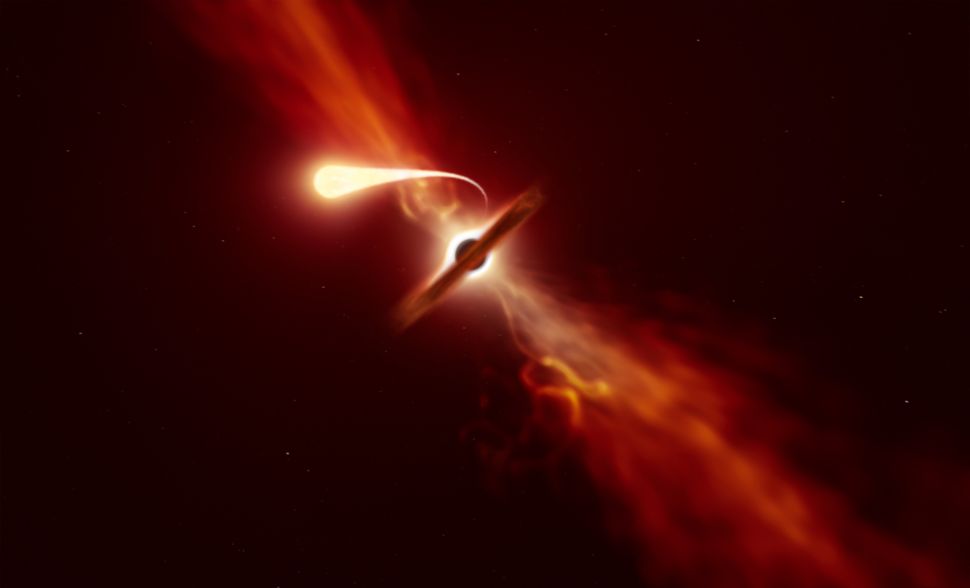 When an unlucky star wanders too close to a supermassive black hole in the center of a galaxy, the extreme gravitational pull of the black hole shreds the star into thin streams of material.

Scientists working on understanding how quantum theory and gravity fit together have spent a lot of energy trying to understand both it and its consequences.  The most drastic consequence is that a black hole, left alone and unfed, should radiate away its mass (Hawking Radiation), slowly at first but then faster and faster as it shrinks, finally dying in a blaze of glory like a hydrogen bomb.  But the total lifetime of a black hole of M solar masses works out to be:

That essentially means that you have time to get up, make a sandwich, bring it back to eat it in front of your computer without concerns of the black hole that holds the Milky Way Galaxy together vanishing in the mean time.

Penrose’s theory, dubbed “conformal cyclic cosmology” (CCC) goes against the current Big Bang dogma. He said he discovered six “warm” sky points (called “Hawking Points”) which are all about eight times larger than the diameter of the Moon. The late Professor Stephen Hawking, whose name they bear, proposed that black holes “leak” radiation and would eventually evaporate. As this might take longer than the age of the universe we are currently inhabiting (13.77 billion years old), spotting such holes is very unlikely.

Penrose (89), who collaborated with Hawking, thinks that we are, in fact, able to observe “dead” black holes left by previous universes or “aeons”. If proven correct, this would also validate Hawking’s theories.

The physicist’s 2020 paper, published in the Monthly Notices of the Royal Astronomical Society, offers evidence of “anomalous circular spots” in the cosmic microwave background (CMB) that have raised temperatures. The data revealing the spots came from Planck 70 GHz satellite and was confirmed by up to 10,000 simulations.

If the theory interests you, follow the links for more information.