If you’re in DC for the Rally Tomorrow 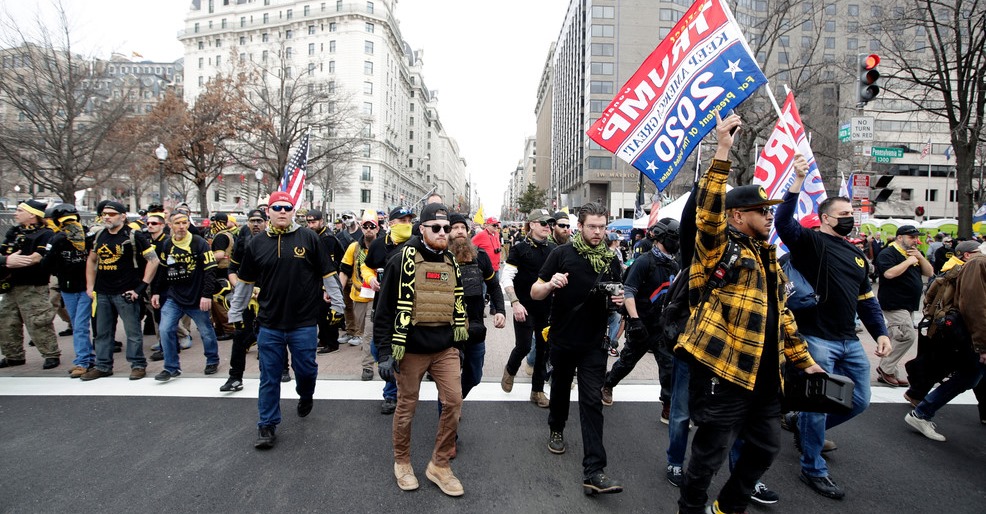 The rally is set for the same day Congress gathers to certify the results of the 2020 Presidential election.

Parking will be an issue as will MASSIVE road closures.

The Metro is likely the best way in and out of Downtown DC. Stay at a hotel farther from the event and ride in. Keep in mind that Antifa thugs attacked patriots at the last event.

The News Media is likely going to report that nobody showed up by taking photos of the area two days before and pawning them off as contemporary.

The picture below, taken in the Antarctic, from Dutch sailing barque Europa of the wreck of the Norwegian whaling ship Guvernøren. The Guvernøren was destroyed in 1915 when her cargo of whale oil caught fire. 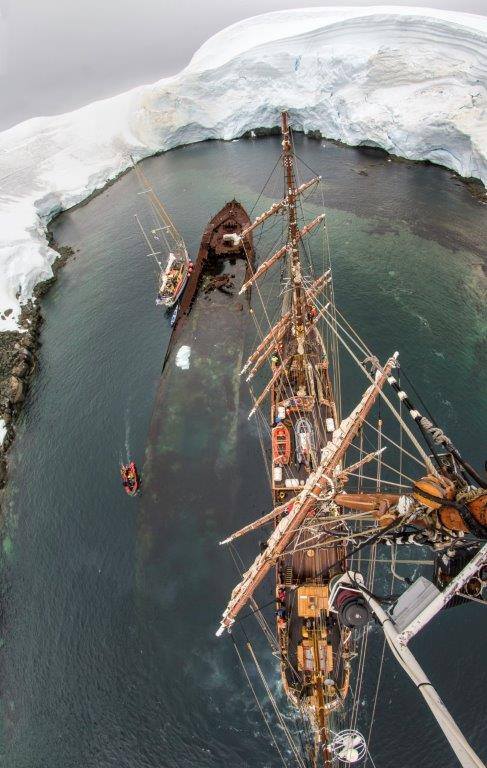 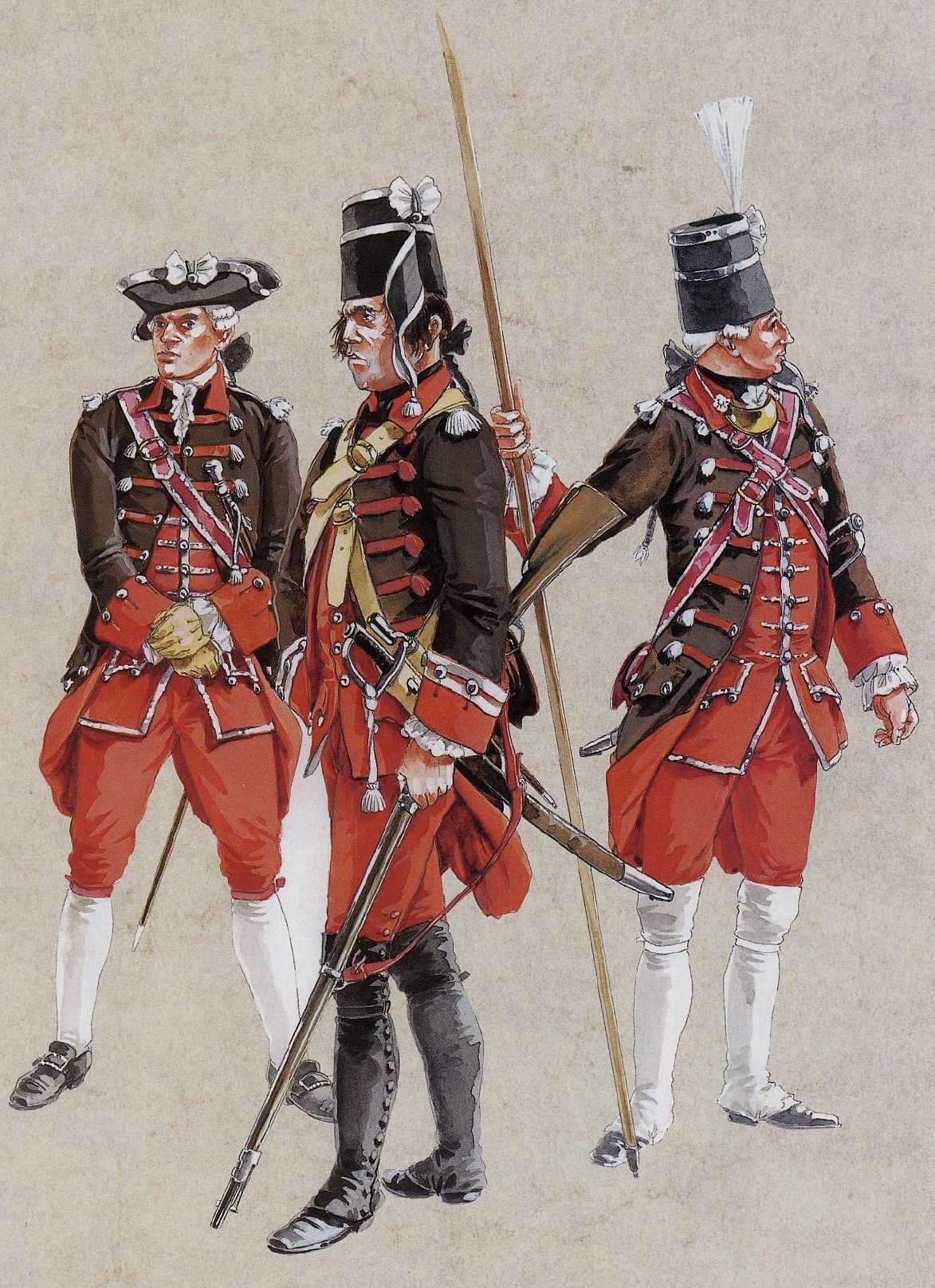 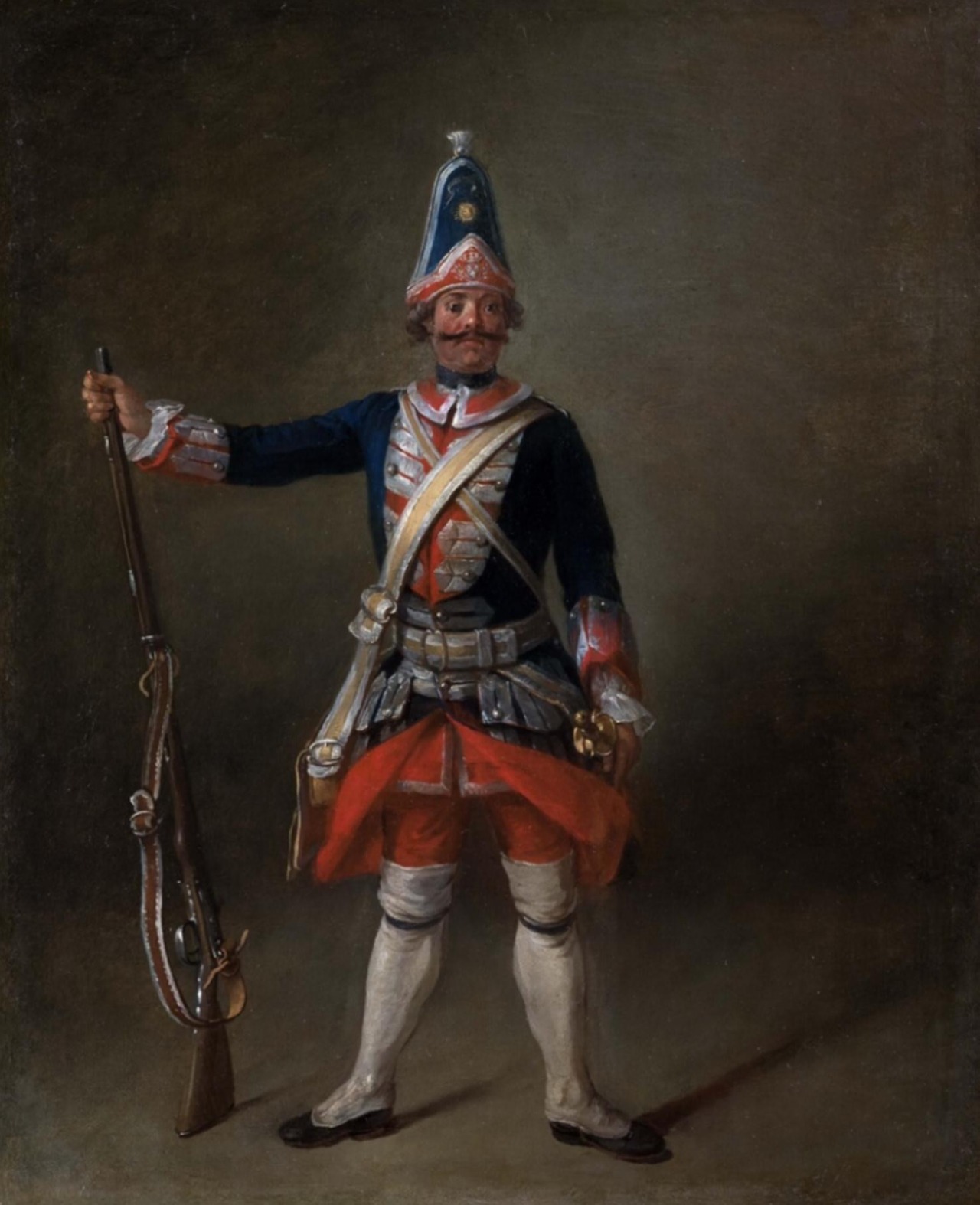 I can’t imagine fighting in a get-up like that. I do know that there were different customs then, but really. 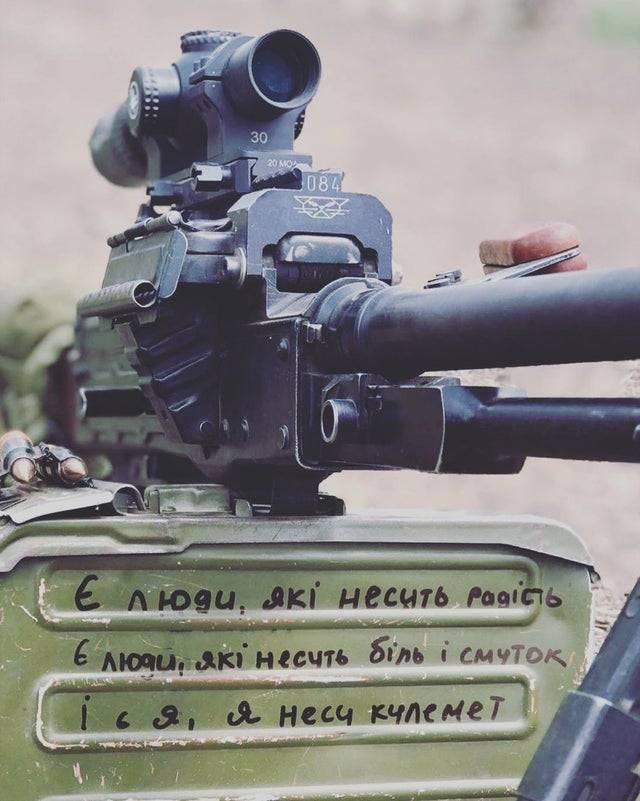 I think that the Greeks could do better today – while maintaining a connection with the past. Criticize my opinion if you are moved to. I worked in Athens for some time, I saw these troops, and I always asked myself, “What are you thinking?”

Government funded science in the 1960’s, predicted that global oil reserves would be depleted in ten years, and that the population increases across the planet would make it uninhabitable.

In the 1970’s, they predicted another ice age would set in ten years in the future.

In the 1980’s, they predicted that acid rain would destroy all crops within ten years and the planet would starve to death.

By the 1990’s, the prediction changed to the ozone layer’s destruction in ten years and we’d all die of skin cancer.

In the 2000’s, it was that global warming would melt the ice caps within ten years.

It’s too early to know whether or not there will be an Electoral College in 2024, or how many US states there will be, or how many chairs the US Supreme Court will expand to in order to promote a progressive agenda.

But providing that there is an Electoral College: 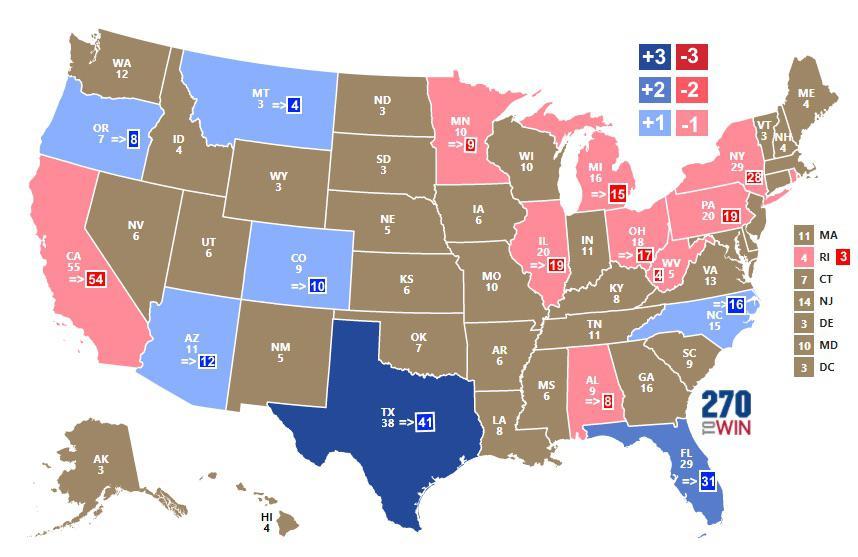 Projected changes to the US electoral college for the 2024-2028 elections. 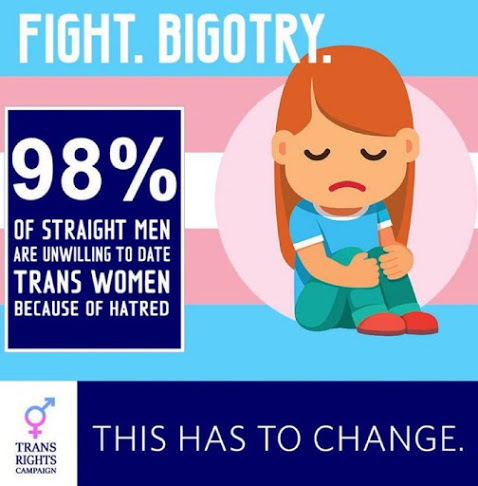 There is a lot of delusion going on among progressives. One is that straight men have any ‘romantic’ interest in sexual deviates or sodomites (which is to say, the same thing).

Have You Been Dosed? 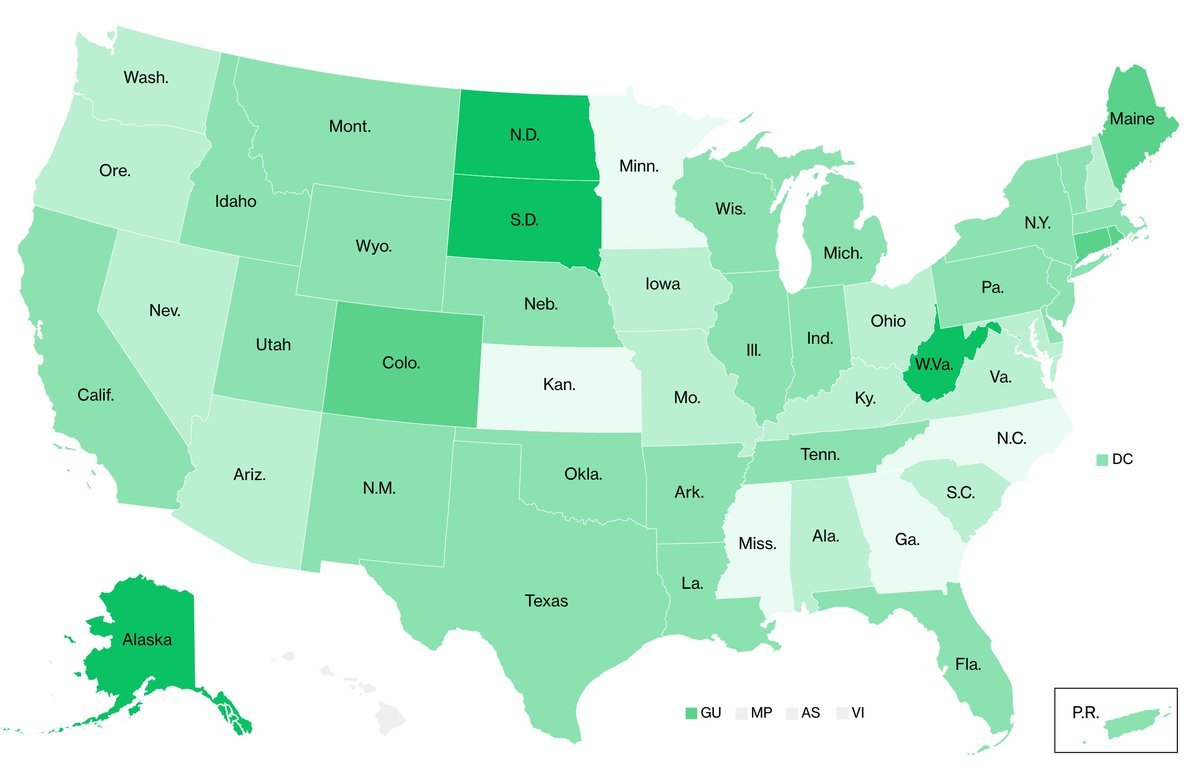 Around the world, 4.6 million COVID-19 vaccinations have been administered. The U.S. has administered 2.13 million doses—the most of any country so far. Here is the up to date distribution. The darker the green, the more doses per population. 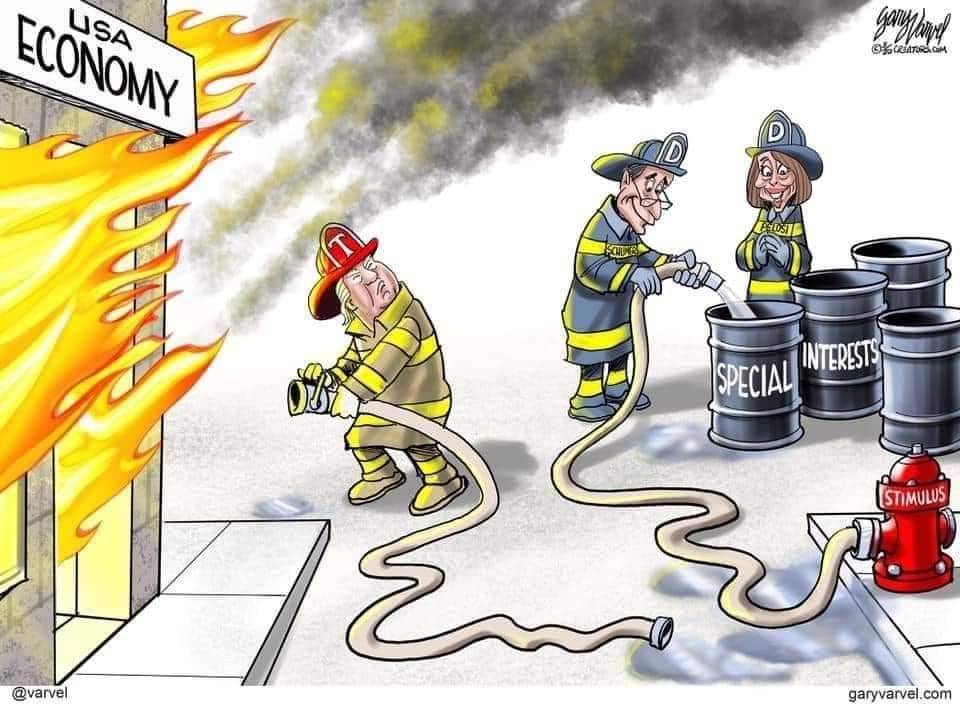 Hanging is definitely too good for them.