When there were Boy Scouts and there were rules against having homosexual scoutmasters, and pedophiles among the ranks of scouting leadership? 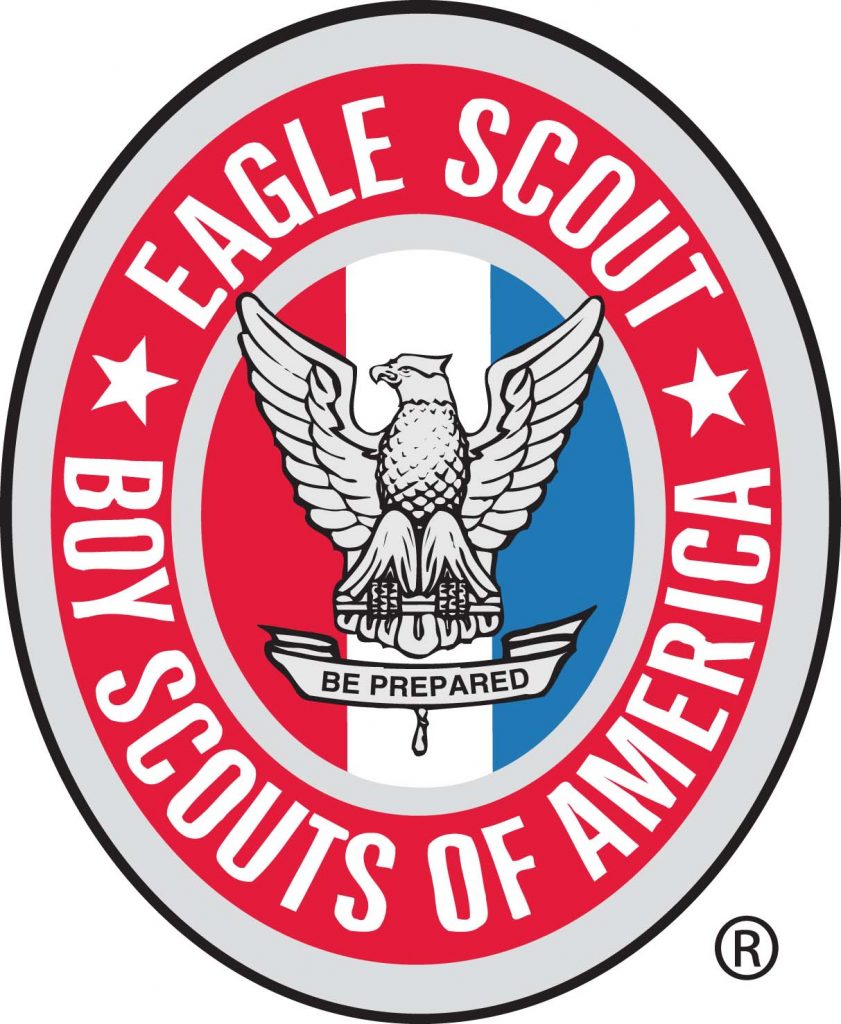 I recall that too. Then the progressives destroyed it, the way they destroy EVERYTHING that they touch. I’m sure there was a lot of toasting and congratulations when the Boy Scouts went under, never to return. Liberals always hated Boy Scouting because it implied that “Boys” could have an organization. Yes there were also Girl Scouts, but they were never targeted for destruction.

And if you think that I’m grinding an axe, I am. I watch the progressive agenda unfold and there is only degradation and filth that follows in their wake. 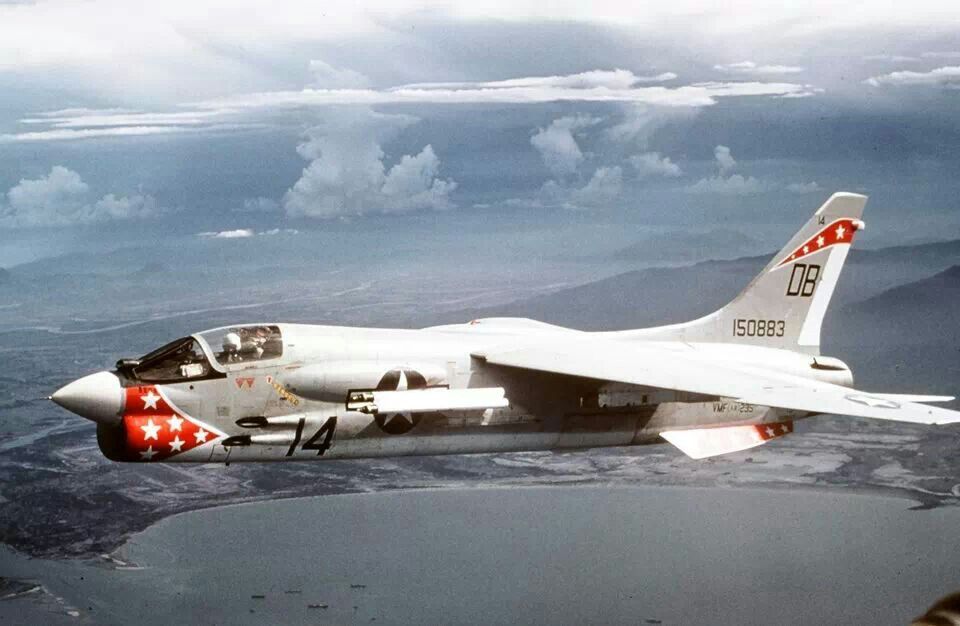 The Crusader has been somewhat eclipsed by other naval fighters but I still remember it, and in its day, the platform was very effective. No, it’s not an F-35C, but it was an effective foil to MiG’s in Vietnam.

Daily Timewaster explores the Conflict Resolution Advisory Council in the independent nation of CHAZ. It’s worth a look.  I commented that the Eskimo community is not represented.  And there are a lot of Mexicans who live there. The La Familia Michoacan cartel has a significant presence in town. Where do the mandarins in CHAZ think that the meth and the fentanyl comes from? Why doesn’t the Cartel have a voice?

There will be a backlash to the looting, the burning, the vandalism, and the efforts to tear down the nation, but that backlash has historically been asymetrical. White people don’t burn down their own neighborhoods, or loot local businesses. That backlash may come at the ballot box, or it may come in some other indirect form. Some people aren’t interested in direct confrontation in the streets. They may simply prefer to express their opposition in a way that these protesters expect it least — businesses moving out, reluctance to hire, reluctance to visit a neighborhood, increased insurance rates that make doing business in a ghetto impossible, effectively abandoning a community. Not every wall that is built is physical and visible. But one way or another, the reaction is coming. 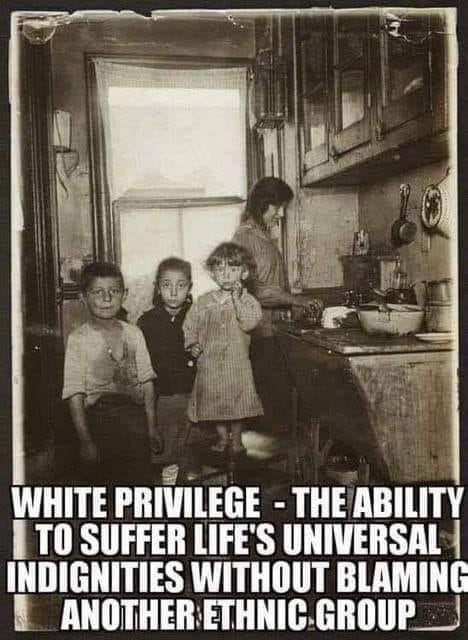 There was a time when “tranny” evoked an automobile transmission. Oh, how far we’ve strayed. 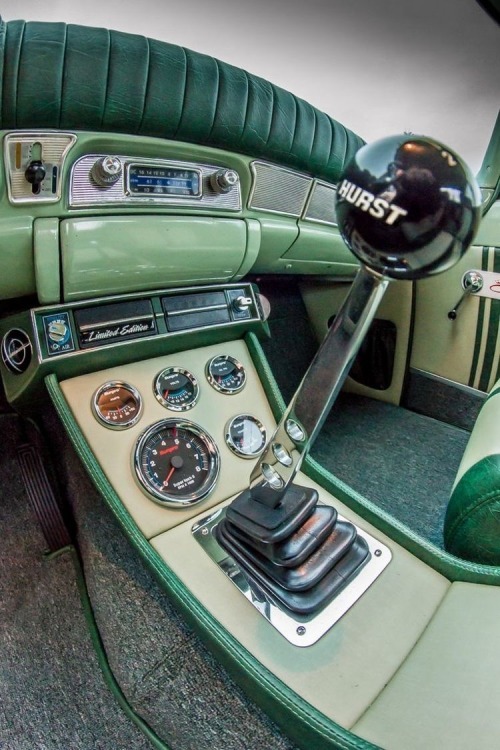 Proof against theft by this generation 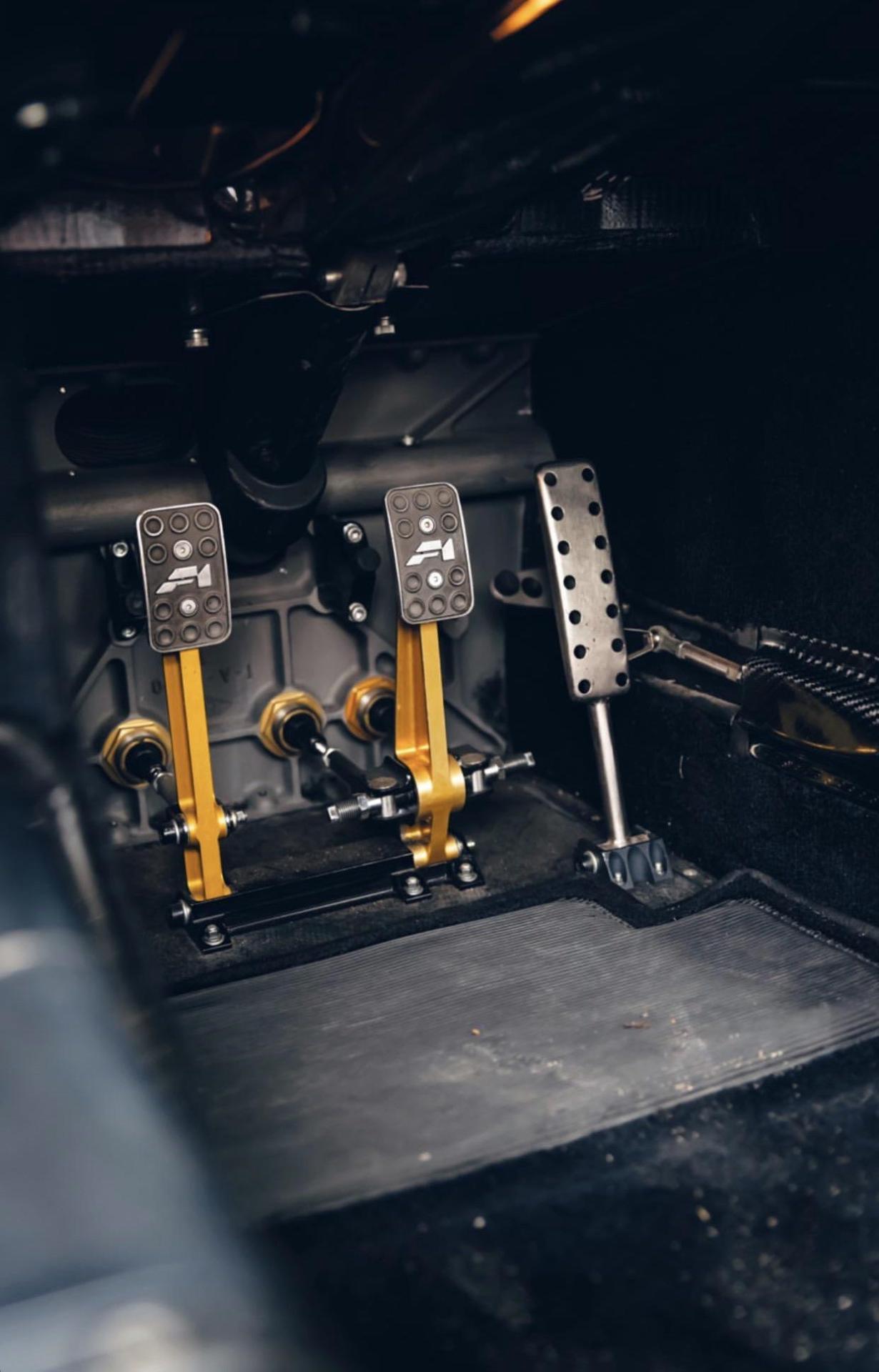