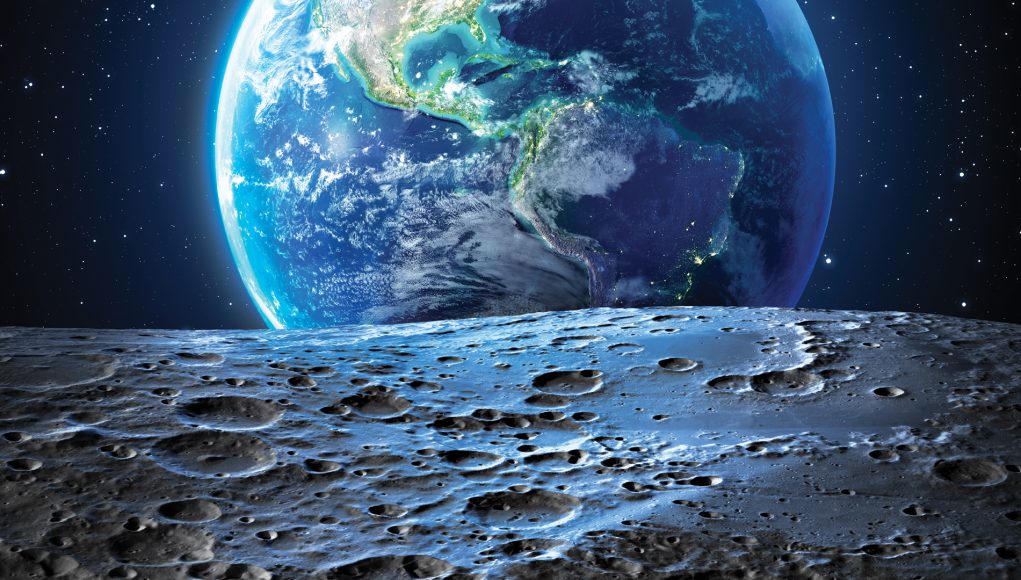 Themes – was ‘captions’ – who knows what it will morph into? 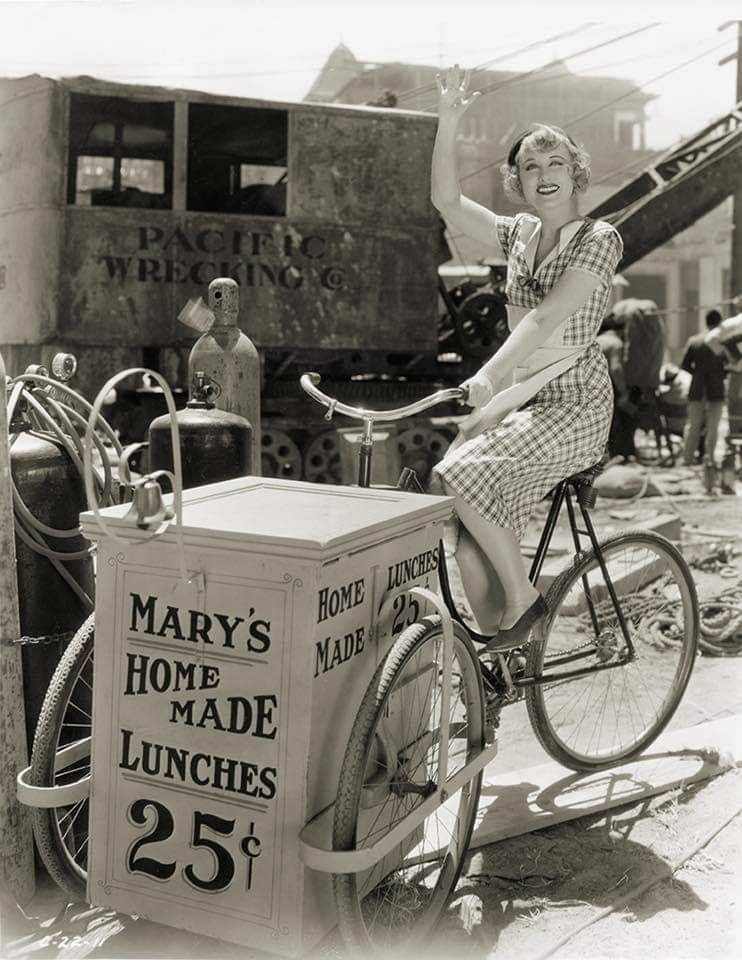 Truth in advertising would have required her to include her complete moniker, “Typhoid Mary”, but it would not have sold the 25¢ lunches more quickly. 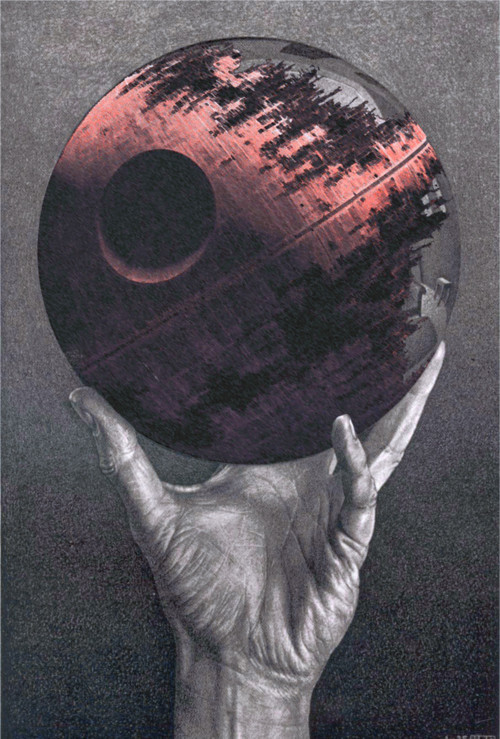 The Empire’s space force suffered a staggering loss yesterday, when God decided that he wanted to play with their newest weapon. 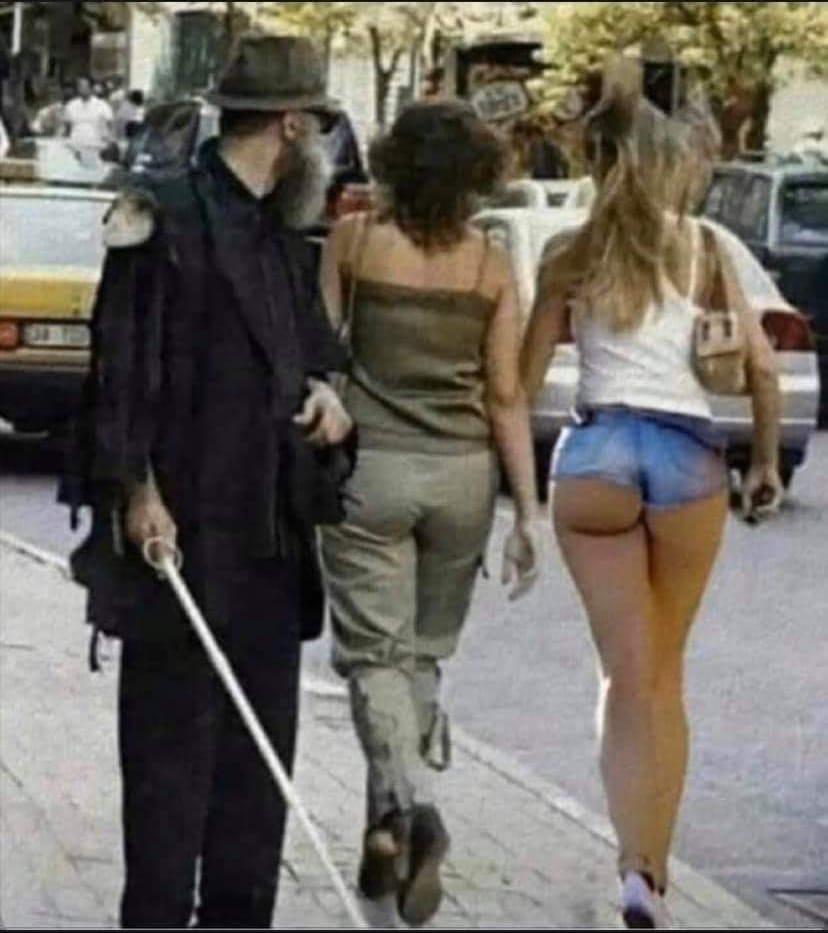 I have always believed in miracles but I had never actually witnessed one until I saw this angel restore this poor, blind, homeless man’s sight right in front of me. 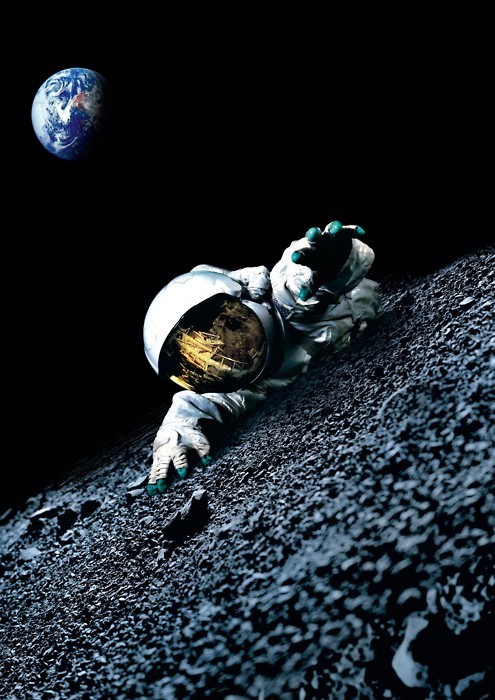 Bill’s fear of falling back to Earth ‘the hard way’ was realized when he tried to set foot on an asteroid with almost no intrinsic gravity.

Caption this – if you wish to. 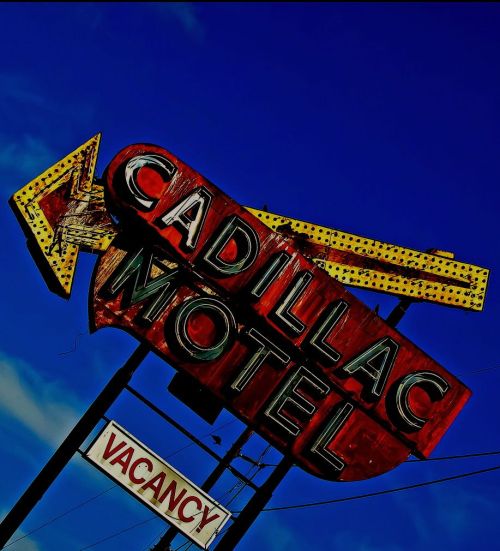 Gomer decided to impress his new girlfriend, out on their first date, by taking her to the Cadillac Motel after making a stop at the McDonalds drive-through. 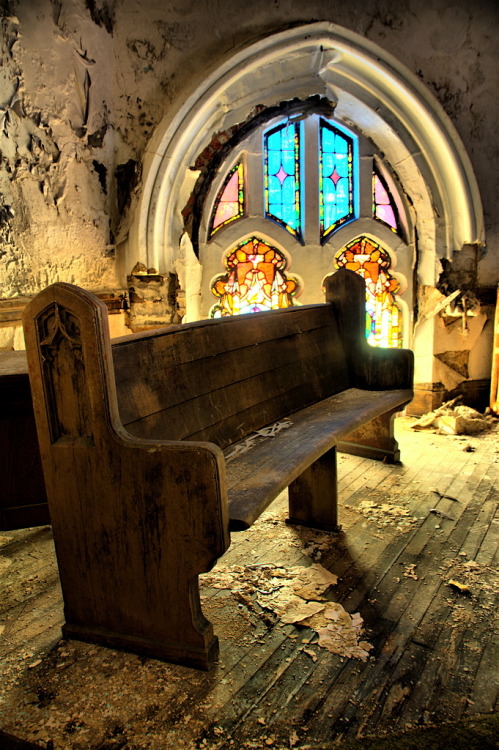 Is this what is meant by “old time religion”?

Everything and everyone can find a place in life if they try hard enough.

“I think that I just sat down on somebody’s half-eaten tuna sandwich. In fact, I know I did.” 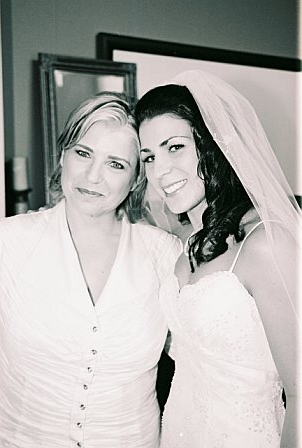 MRSLL and Oldest daughter at wedding. Kids grow up so very fast, don’t they?