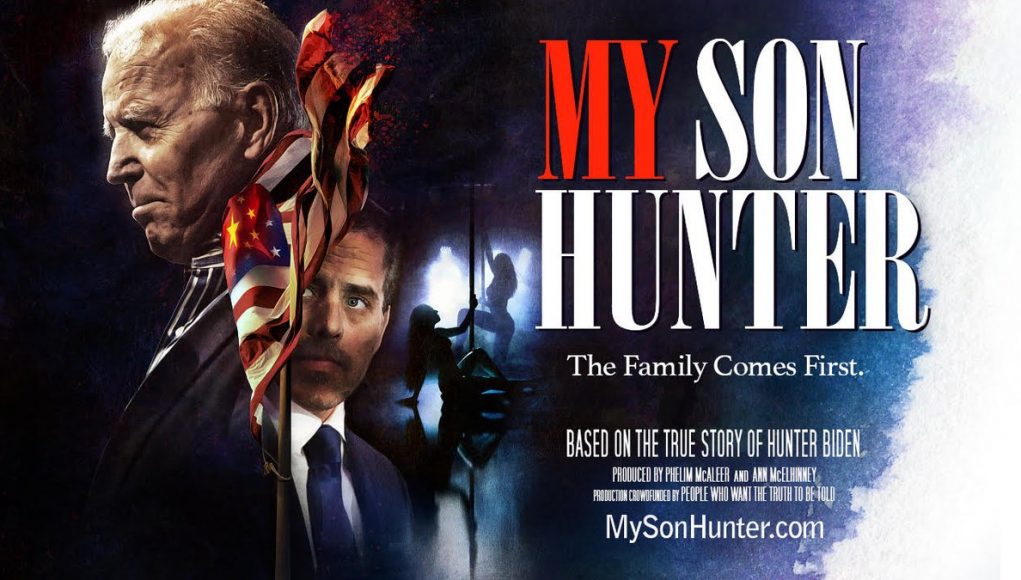 My Son Hunter (the Movie)

I don’t know how many progs will watch the feature film, My Son Hunter, but it proves to be a big draw in places like Texas (pictured) where they’re advertising it from freeway overpasses. 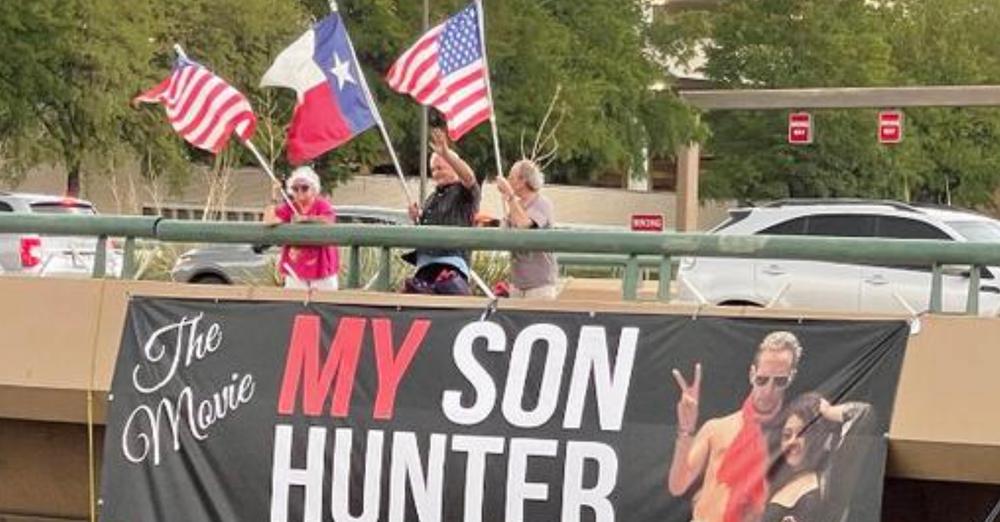 I’m told it features Hunter using his artistic genius with a straw to create masterpieces that sell for millions to anyone who wants to do business with the Brandon regime at the White House.

Naturally, there is endless whoring and drug use as Hunter sits with the great and powerful as the rep from the Brandon Crime Family. I don’t know if he cuckolded his brother before he died, but he and the other Mrs. Brandon definitely had a good time until the scandal where he knocked up a stripper caused the couple to break up. The movie will have everything that a salacious non-fiction Hollywood film should have. I hope that it doesn’t show pedo Joe banging his 12-year-old daughter in the shower.

* (zerohedge – h/t Claudio) Chinese authorities had high hopes for China’s chip industry, expecting to see a “semiconductor miracle,” which would then affirm the “advantage of China’s whole nation system,” as well as overcome technology sanctions imposed by the United States. However, eight years into the establishment of the China Integrated Circuit Industry Investment Fund, also known as the “Big Fund,” trillions of yuan have been exhausted with little success in tech innovation.

* Of the 411 trips taken by Hunter Biden while his father was the Vice President, at least 23 came in or out of Joint Base Andrews, where the jets Air Force 1 and 2 are kept, Secret Service records revealed. The revelations showed that not only was Hunter making excessive use of government assets to complete supposedly private business but there wasn’t actually a “wall” between Hunter and his father when it comes to financial matters, as the administration has insisted.

* The White House requested $47 billion in emergency funding on Sept. 2 to support response efforts for the war in Ukraine, Covid-19, monkeypox, and natural disasters. We need to put the brakes on this hemorrhage. They throw the word “billion” around as if it was a sawbuck.

* woke (adj.) A state of awareness only achieved by those dumb enough to find injustice in everything except their own behavior.

Almost every male character so far is a coward, a jerk or both. Only Galadriel is brave, smart, and nice. — Elon Musk (@elonmusk) September 5, 2022

* Suspicious Banking Transactions – The US Treasury Department refuses to release suspicious transactions, flagged by FinCen that involve FJB, Hunter, and the Biden Crime Family. Hunter Biden and other Biden family members have racked up at least 150 suspicious activity reports for their shady foreign business deals. We need more information about these transactions and if Joe Biden has benefited financially from his family’s dealings with foreign adversaries.

As you know, the federal government doesn’t work this way.

Instead of determining, philosophically, what range of responsibilities belongs to the federal government, deciding upon a reasonable low tax rate, figuring how much that will bring in, then prioritizing services that can be provided within the budget; the government spends unlimited taxpayer funds and then tries to find more and more money among those paying the bill.

One could confiscate every penny from every corporation and individual in America and still not be able to fund all of the things that some people want to fund.

Do you think the federal government is constitutionally or otherwise limited in the functions it’s supposed to provide? What do you think should be covered?

Should federal agencies be required to prepare a zero-based budget, at least once in a while? (This means starting at zero and justifying every penny they ask for line by line rather than just adding a percentage each year.)

“We Go As Far As The Wind Will Take Us!” 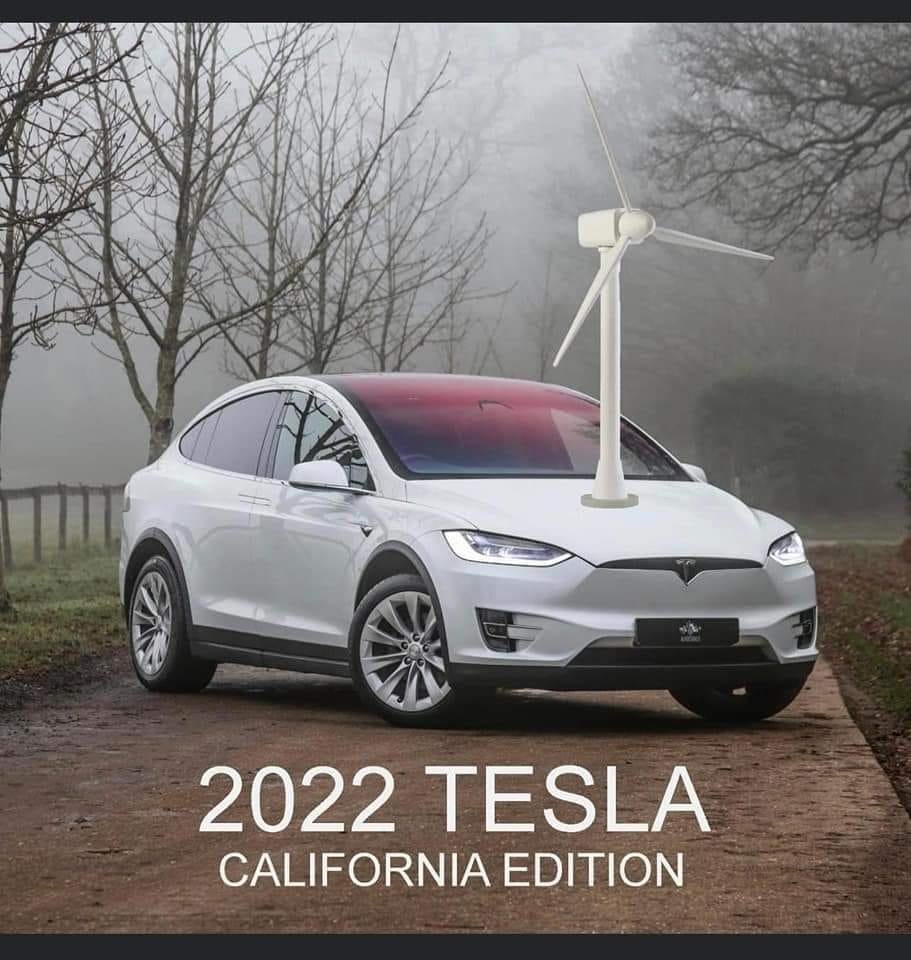 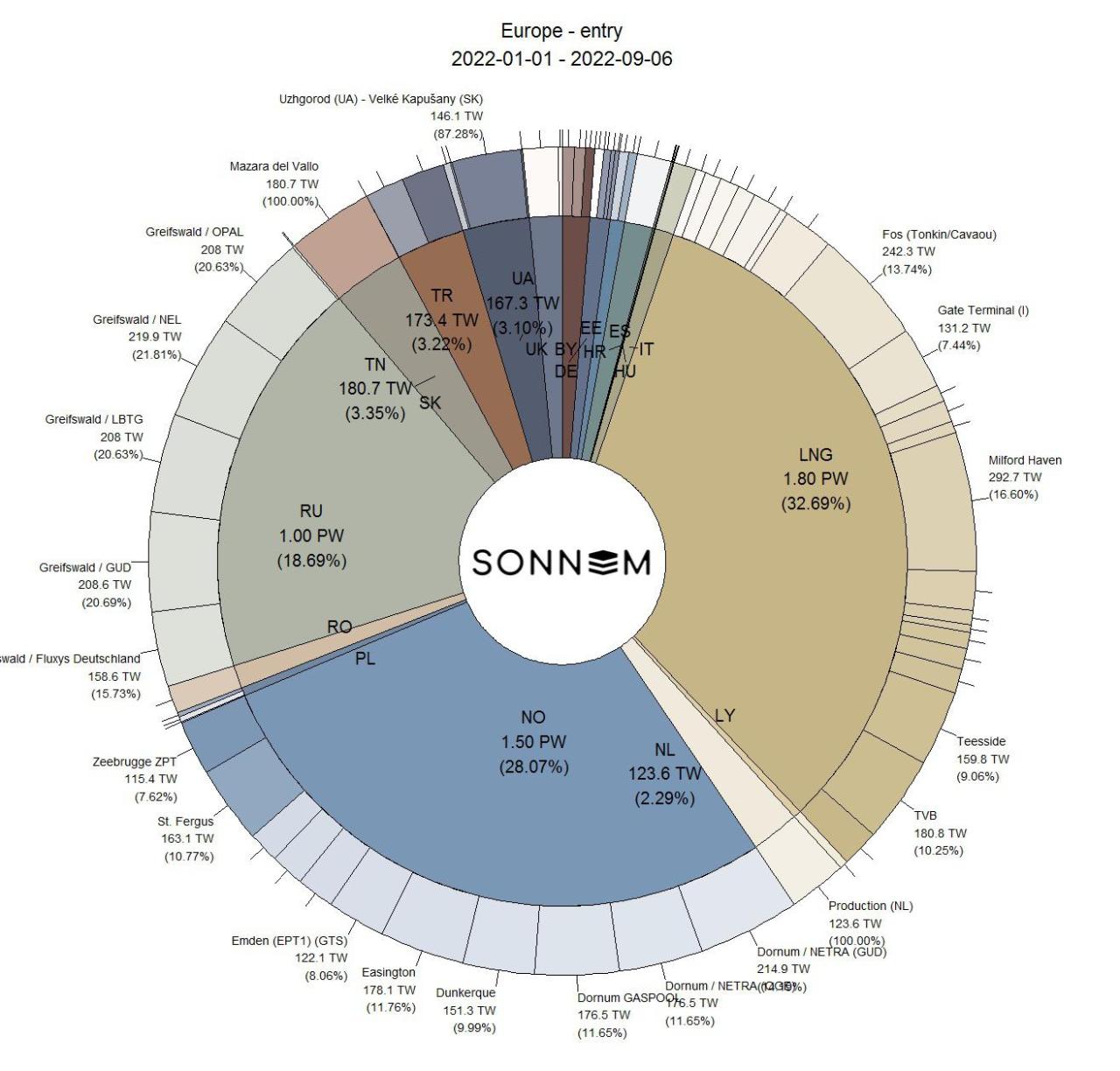 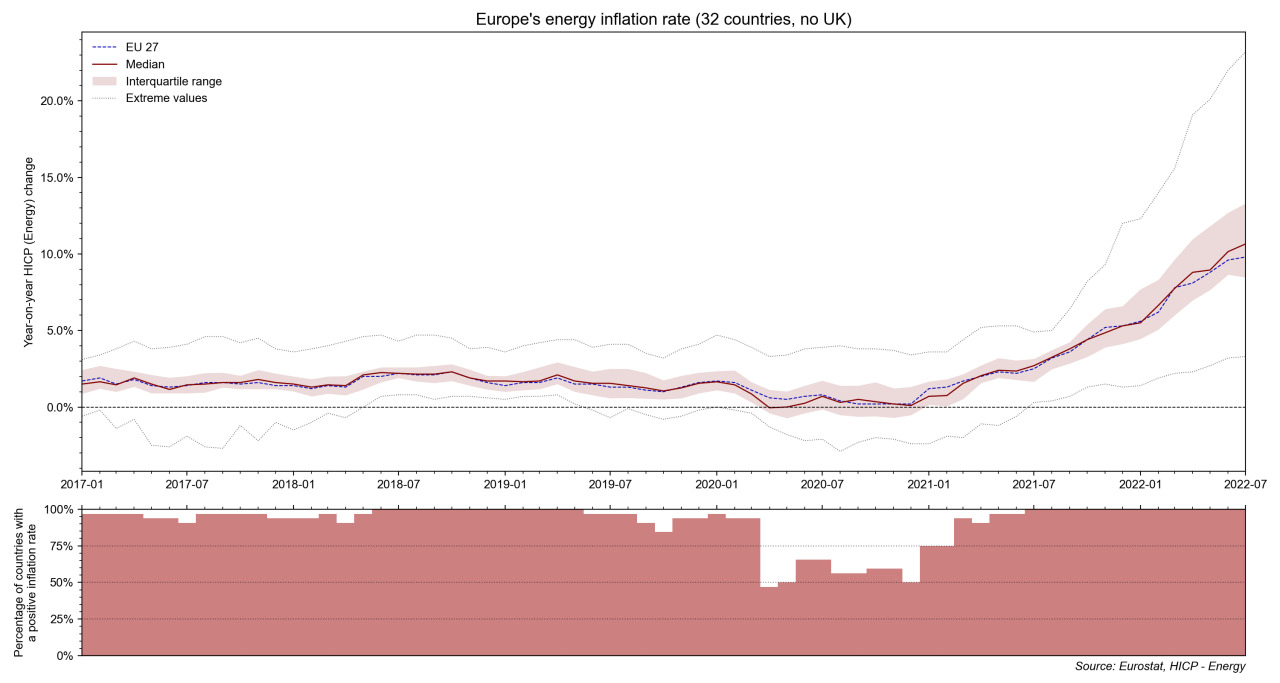