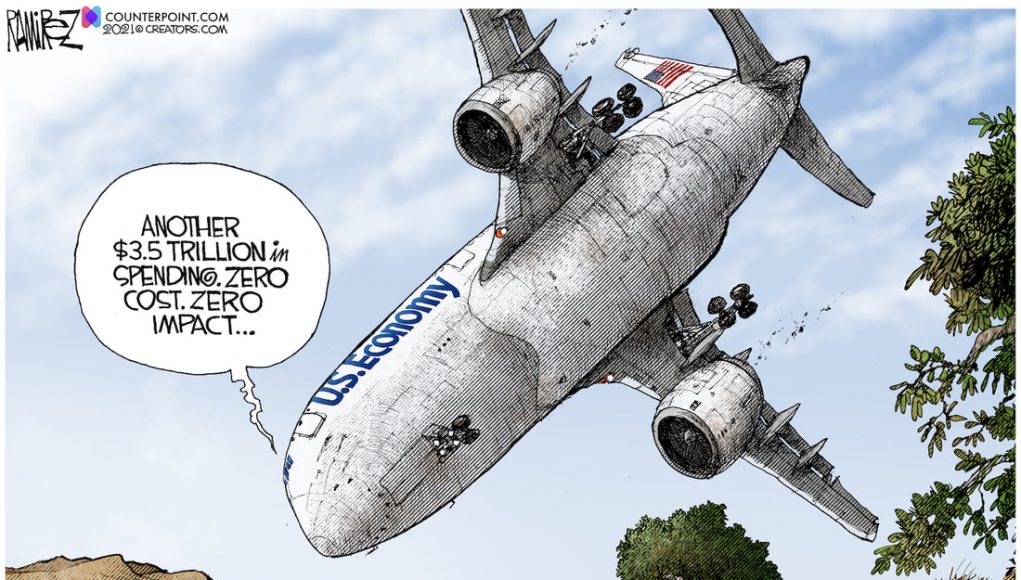 If you complain about the economy, or the price of food, fuel, and building materials, you must be one of those Trump supporters who recalls how good things were before the rigged election and the onset of the political plague. 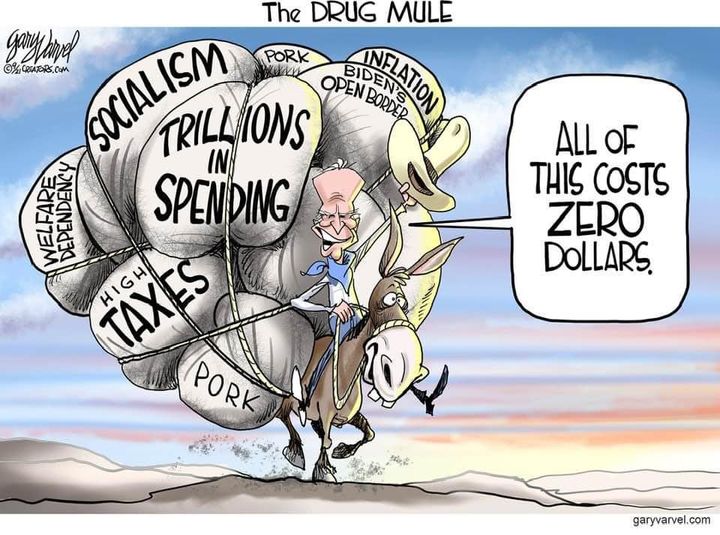 You just don’t understand how good you have it now under Jo/Ho as they “build back better”. Wear your obedience mask and get your booster shot because this isn’t going to end anytime soon.

The votive Fauci prayer candle is lit while you pray. It is common practice that you start your prayer and light your candle with the first words of your prayer. You can extinguish the match or lighter while you continue to pray if you’d like to. It’s up to you.

In every state, the median age of death due to plague exceeded the average lifespan. Isn’t that interesting? 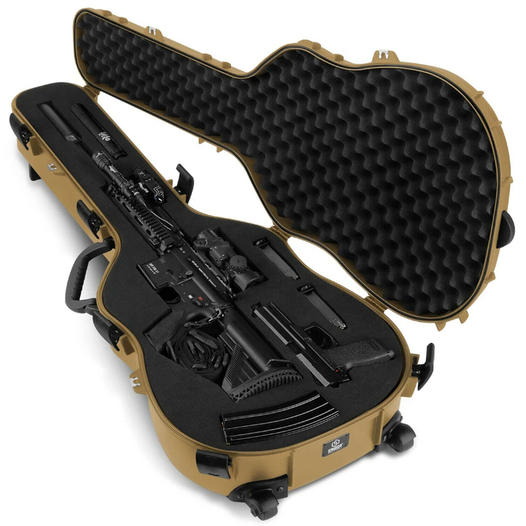 A different sort of musician.

Make your own kind of music! 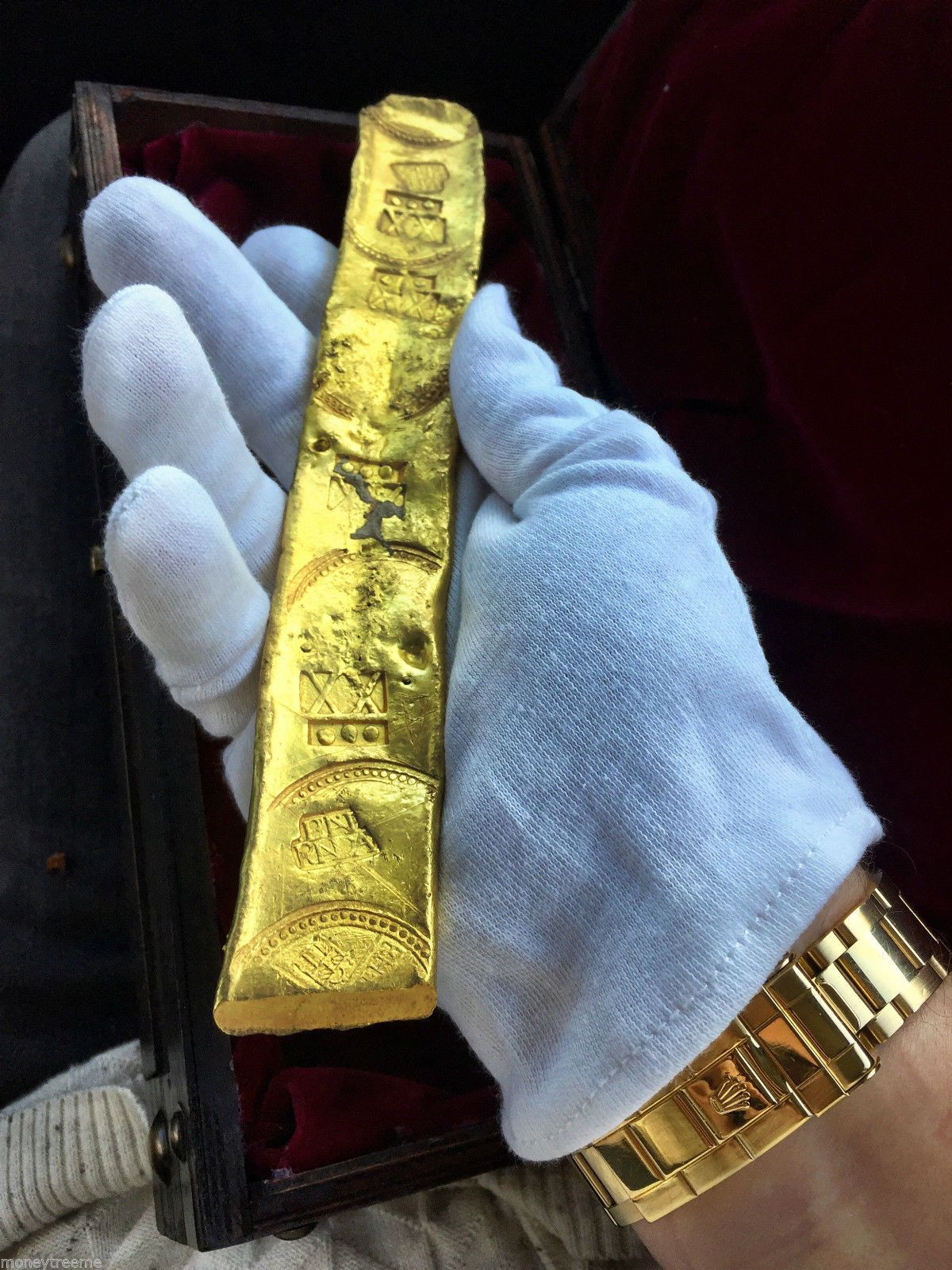 A gold bar recovered from the Nuestra Señora de Atocha, a Spanish treasure ship that sunk in 1622. Note the marks for weight and hallmarks from the Spanish crown.

Studying the effect of so much wealth derived from the New World and deposited in Spain is a statement more about the nature of mankind and nation-states than anything else.  Spain has never recovered.

What does it profit a man if he gains the whole world, but loses his own soul? 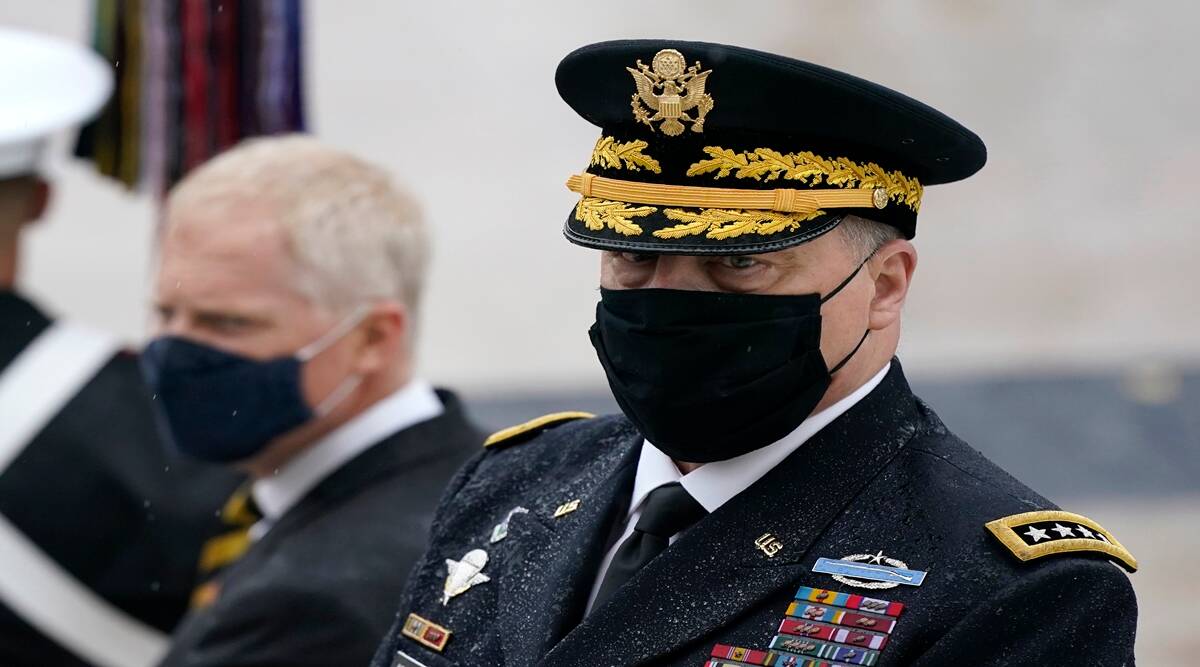 “We laugh at honor and are shocked to find traitors in our midst.”

I wonder how much treasure the People’s Liberation Army cached for him offshore? There is no telling – and those anonymous havens continue to exist for the benefit of traitors, politicians, tax cheats, and drug lords.  Of that crew, the most honest are the drug lords & tax cheats.

It works – not really. 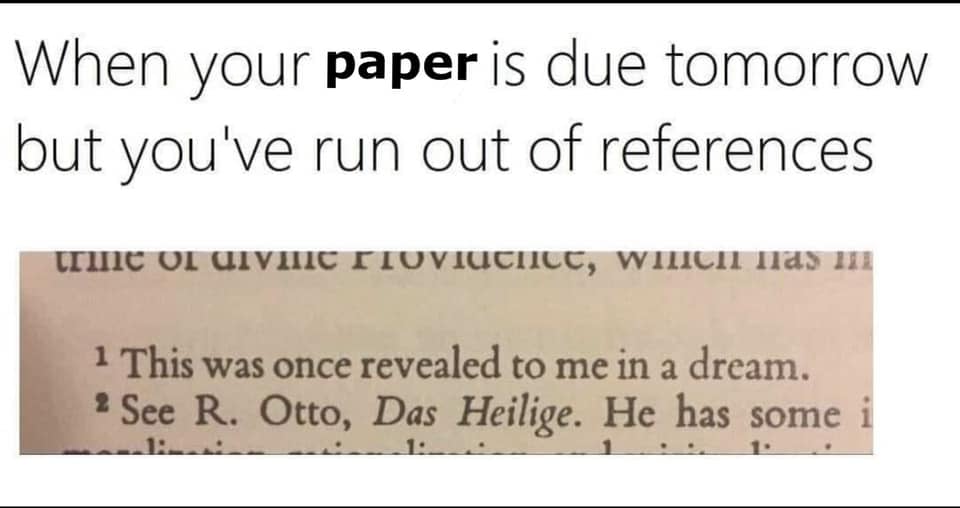 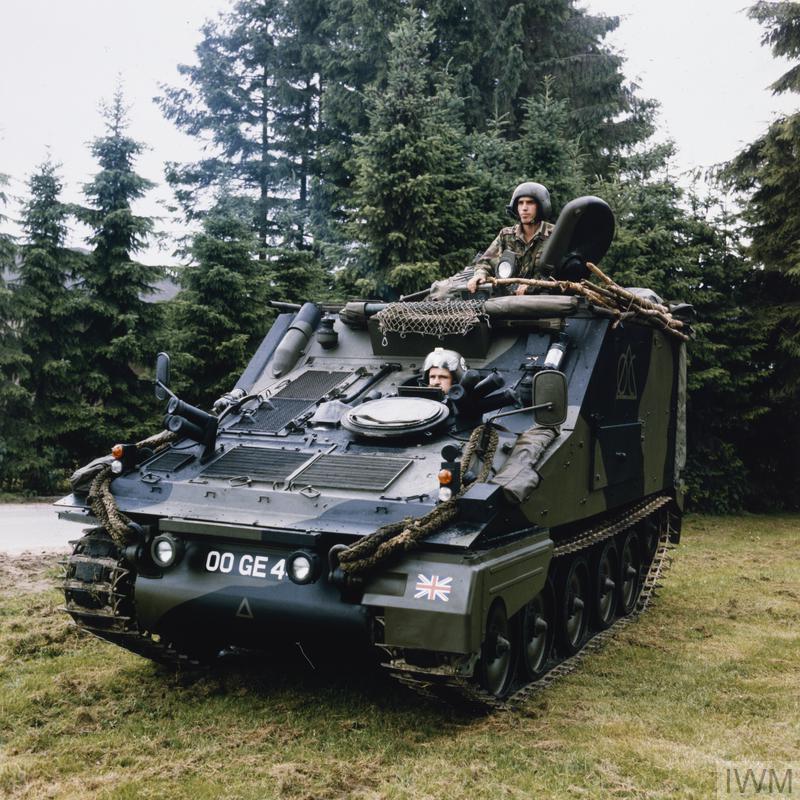 The End is Near!

First, we were stridently warned that the world would soon die of overpopulation and now there are concerns throughout the developed world of underpopulation and the burning need to import uneducated, unskilled, and diseased masses from the third world to keep us from an “existential crisis”.

Everything is an existential crisis these days. 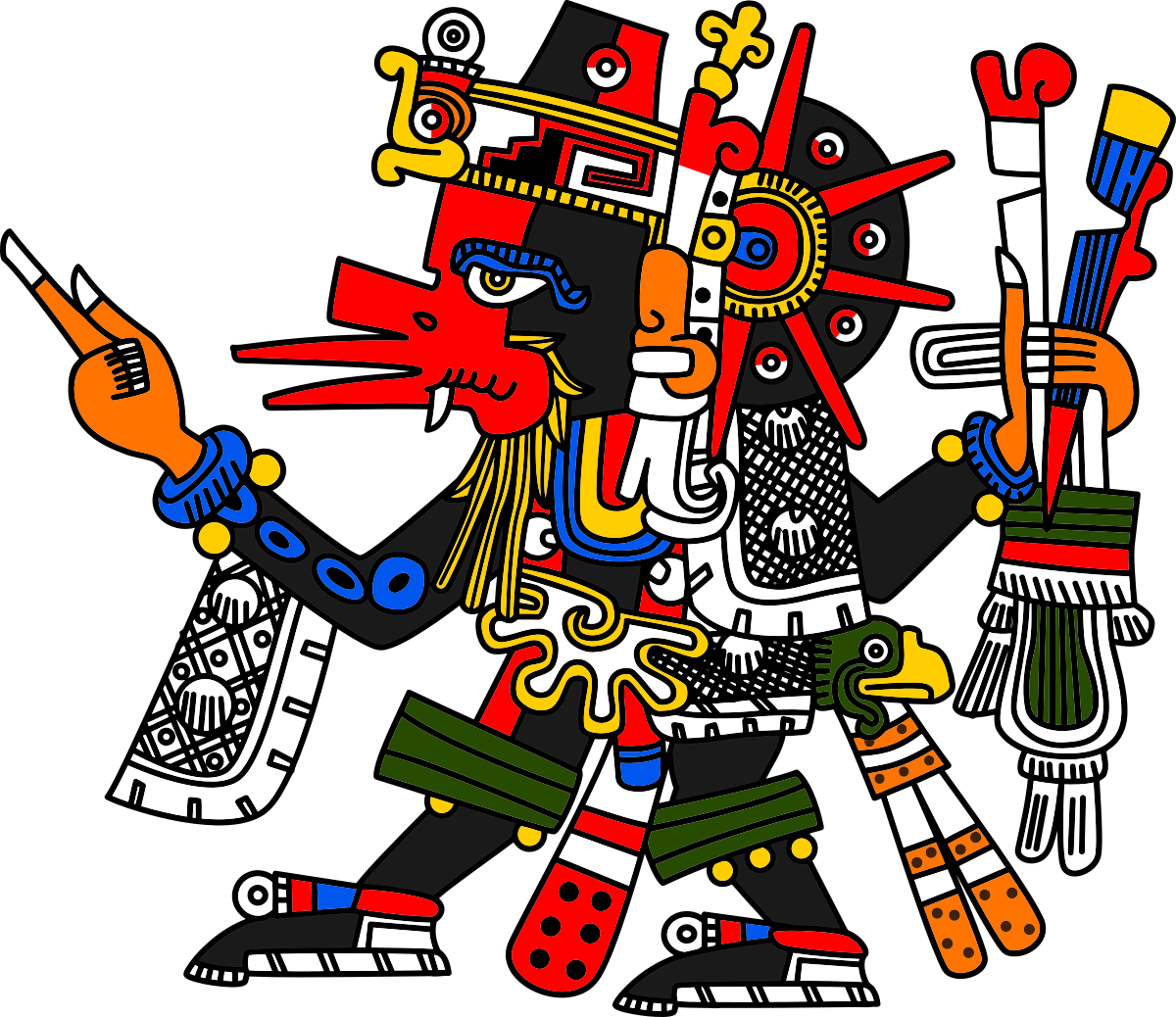 When the Aztecs decided the world would end, they had a little more imagination. Maybe it is to these people who the Europeans looted that we should turn.

Based on Aztec lore, ours is the Fifth World and is destined to be destroyed by vast earthquakes. (They didn’t read Red Mist or Loki’s Fire, but they can be forgiven for that faux pas)

The Fourth World ended by flood, the sole survivors being a man and wife. who transformed themselves into fish.

The Third World was ended by rains of fire, the sole survivors transformed into birds who flew above the clouds. (no further details were offered by the Aztecs) The Second World was ended by hurricanes, the sole survivors transformed to monkeys who clung to the trees, while the rest of mankind was flung by winds to their doom.

The First World, when men were giants, was ended when all were eaten by jaguars, with no survivors.

The woke, Green community needs to hire new fabulists in order to be able to spin more gripping (and interesting) fables! Imagine a million women marching, with endless lesbians screaming about the coming apocalypse of jaguars, demanding socialist world-government in order to wipe out all hunting cats while displaying pictures and paper mache representations of their vaginas as talismans to avert doom.

They are entertaining in their lunacy.

And they’re more fun than the FBI rounding up parents (now branded as terrorists) who demand accountability by their locally elected school boards.