The World Around You 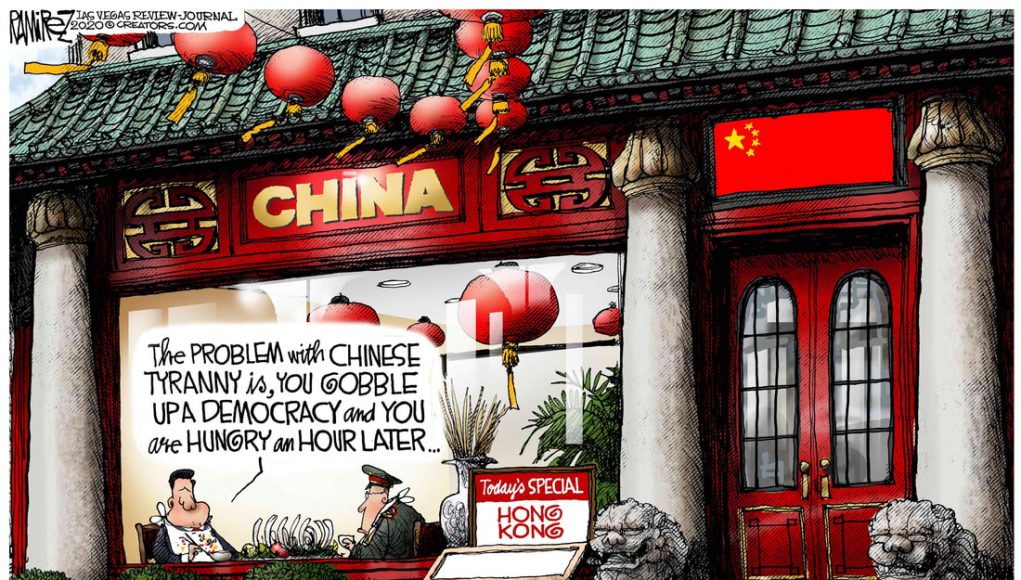 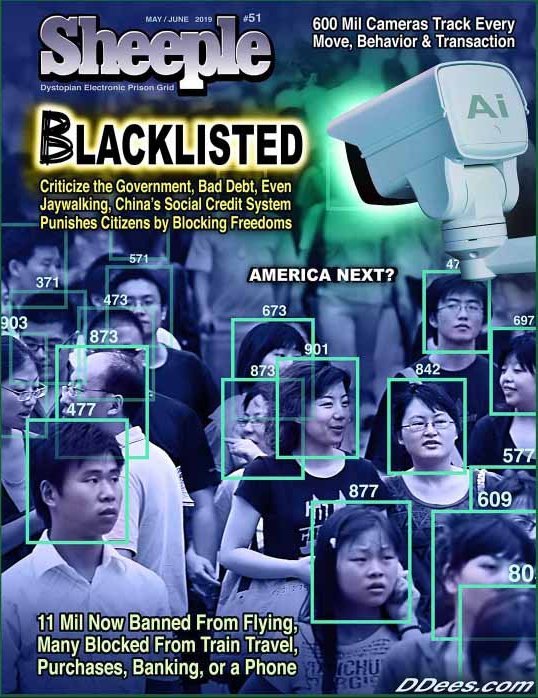 There are a lot of progressives in the US who admire the sort of social control that the communist Chinese are able to wield. They daydream about how wonderful it would be to have it here. Then they plot to make it happen. Maybe it would be better if we all could be hard-wired into the system sort of like “the Matrix”. We’d make better drones if that happened.

Not in the Mainstream Media

According to a report from Washington D.C.’s Dunning-Kruger Times, Speaker Nancy Pelosi (D-CA) was seen at a local restaurant causing a ruckus, forcing the restaurant to remove her from the premises.

According to one eyewitness, Joe Barron, it was quite a chaotic scene. Here is his account of the incident:

“I was sitting at my table eating when all of a sudden I heard the sound of breaking glass and silverware falling to the ground. Then I heard shouting that sounded like it was coming from a crackhead. I looked up and saw this drunk woman standing on the table kicking everything off of it and cursing at everyone.

The table was soon surrounded by hotel staff as they tried to get her under control. It was then that I realized that this drunk woman was actually Nancy Pelosi. I was pretty surprised by this.” 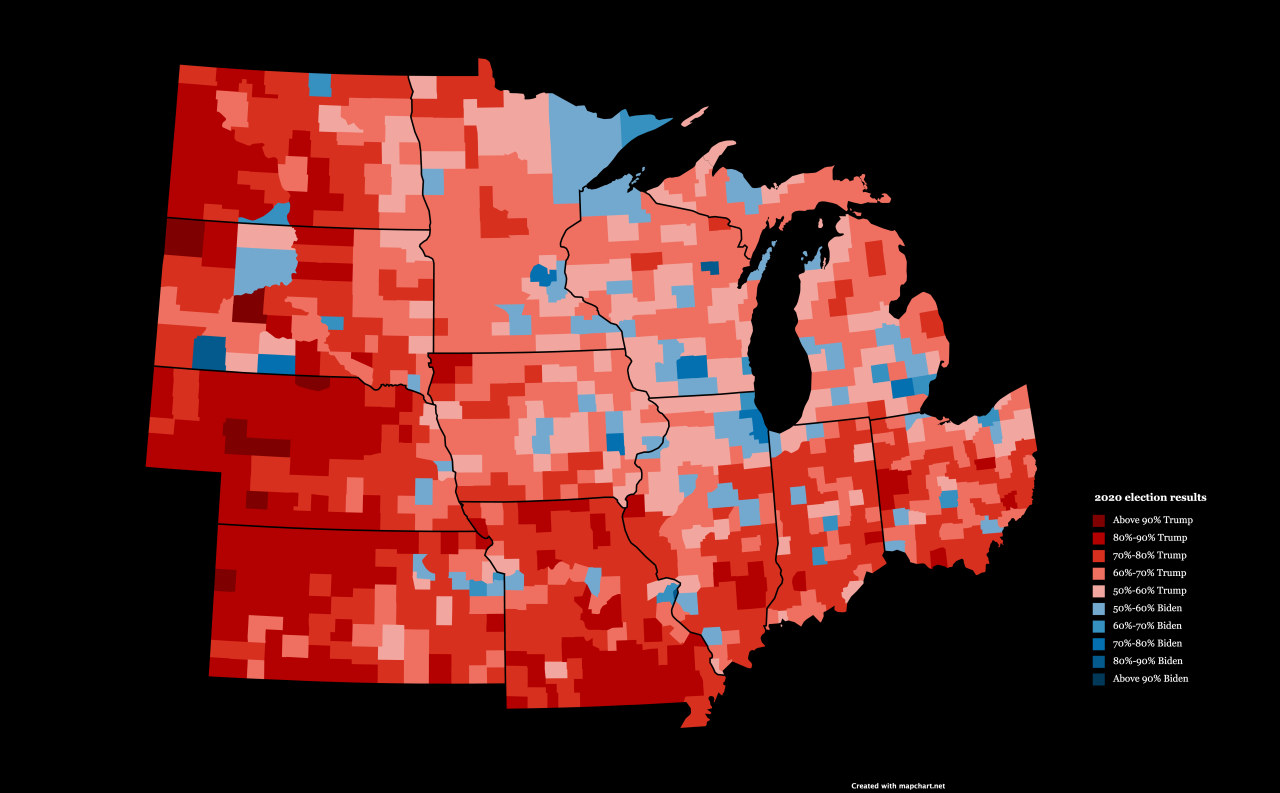 The map doesn’t matter when you’ve rigged the voting machines, does it?

Countries of the World by most popular carbonated beverage 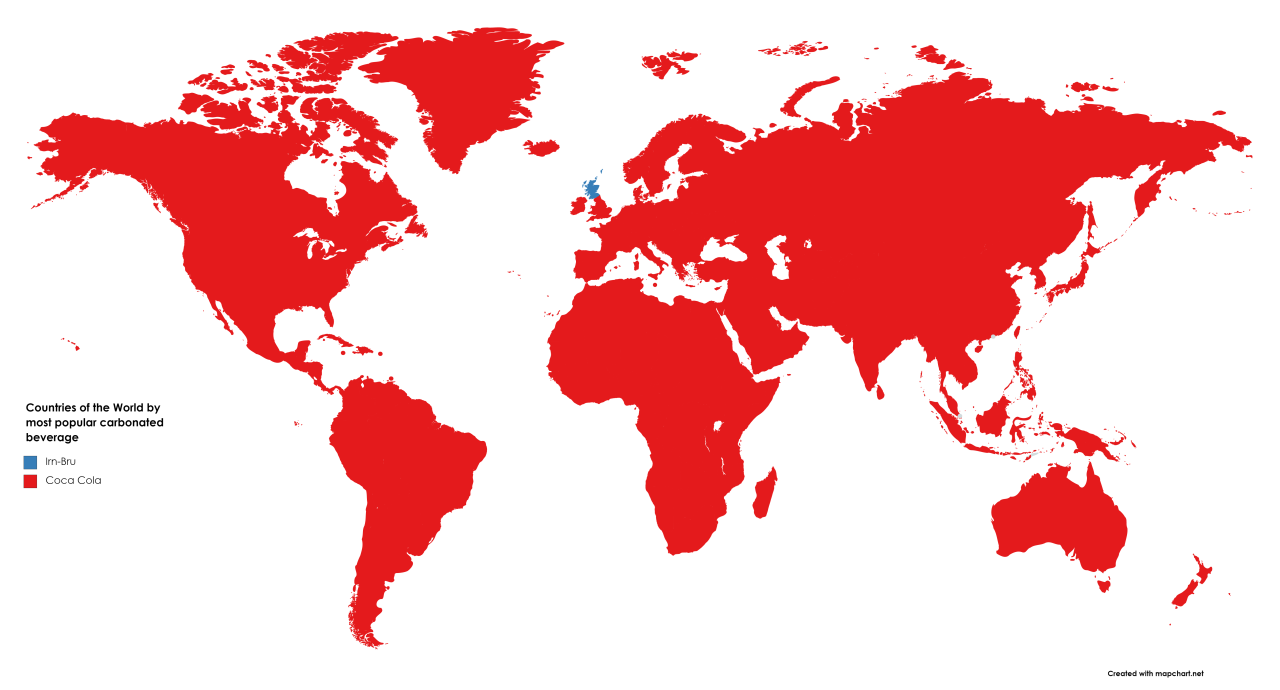 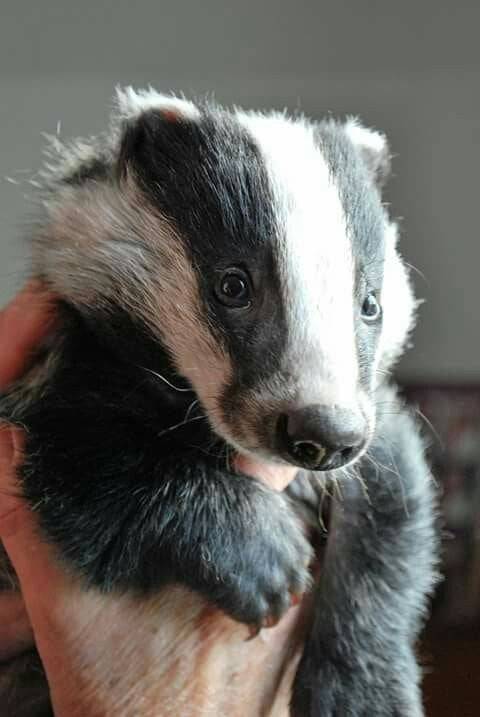 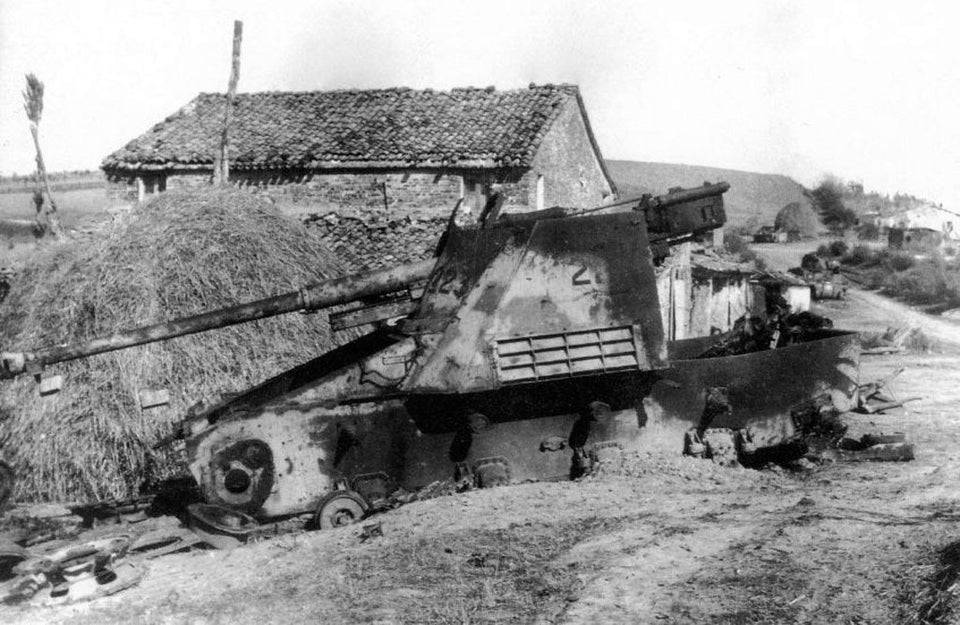 A burnt-out Nashorn from the Schwere Panzerjäger-Abteilung 525 in Italy. It is missing its suspension, both idler wheels, tracks, the rear part of the superstructure and possibly the engine. It has been scuttled as the gun is locked in full recoil. Note the knocked out Sherman in the background. 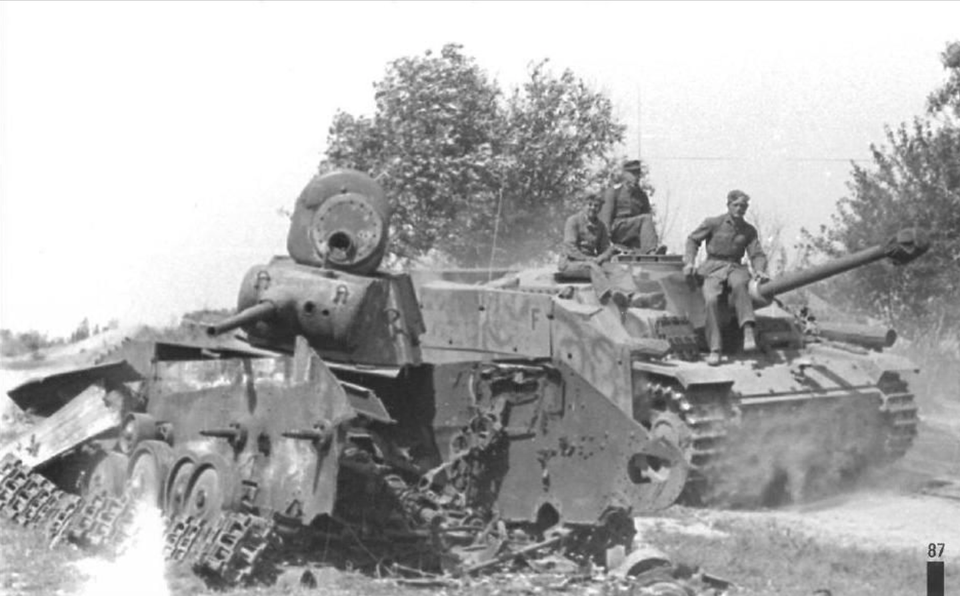 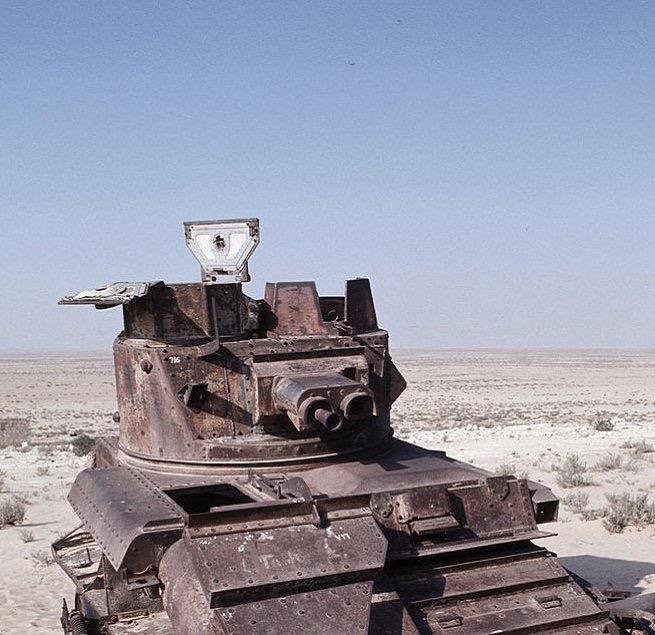 British Vickers Mark VIC light tank knocked out in Egypt back in 1942, as seen today. 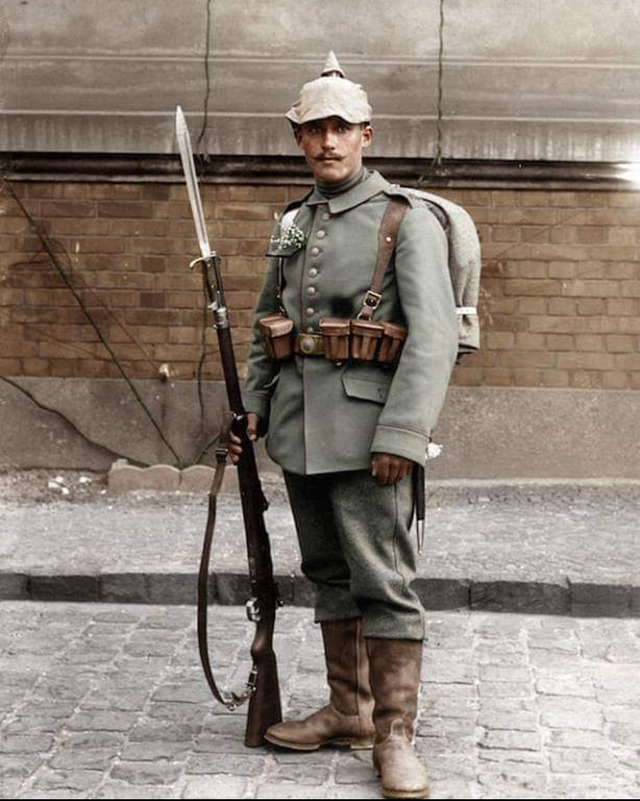 I can see where Kamala would agree that the service is essential. 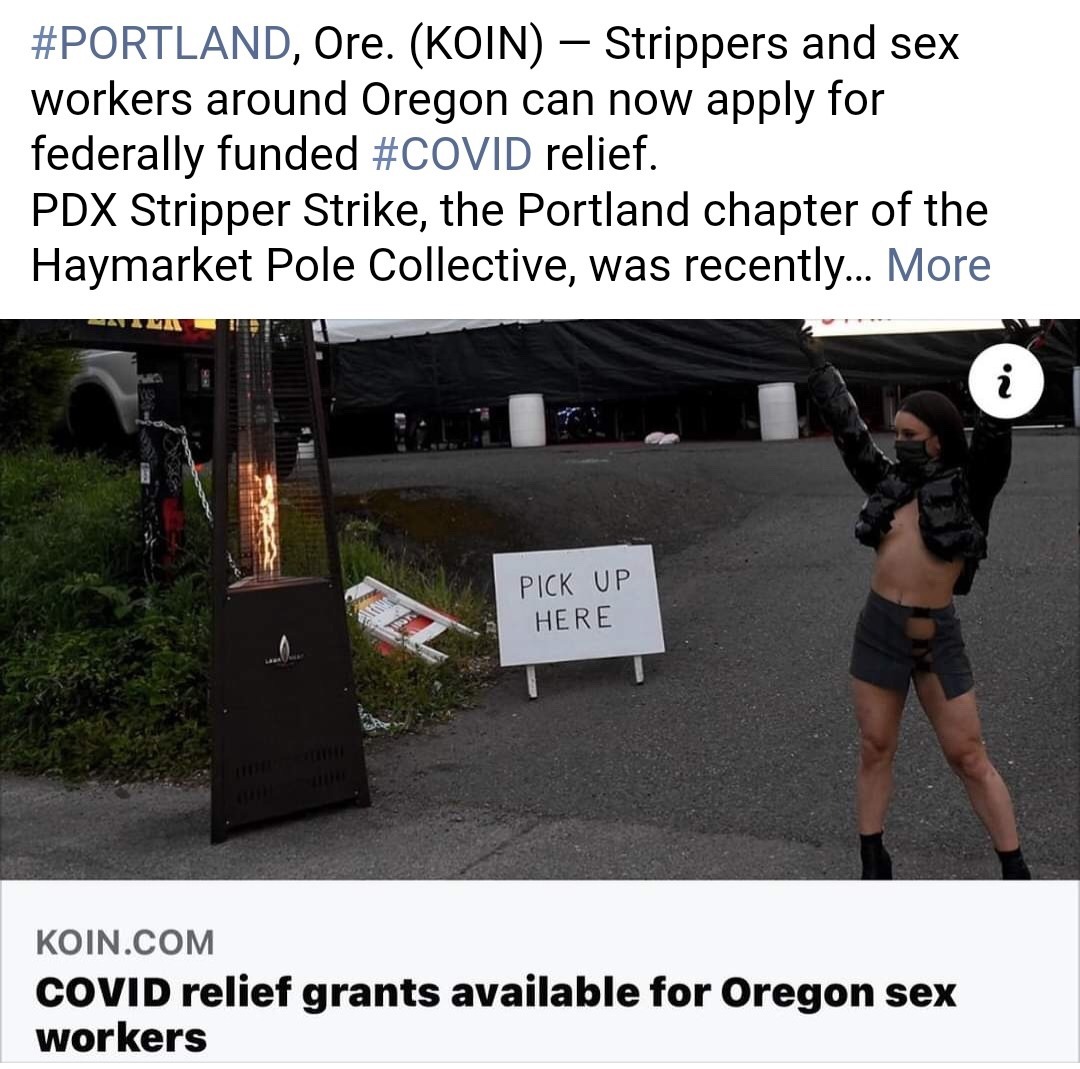 Apparently, yes, they are. If they don’t get their “free” government allotment money, they go on strike and we can’t have that.

When you think about it, that might be the donkey’s solution to unemployment and plague lock-downs — turning more toward the oldest profession. I don’t know. Just speculating. 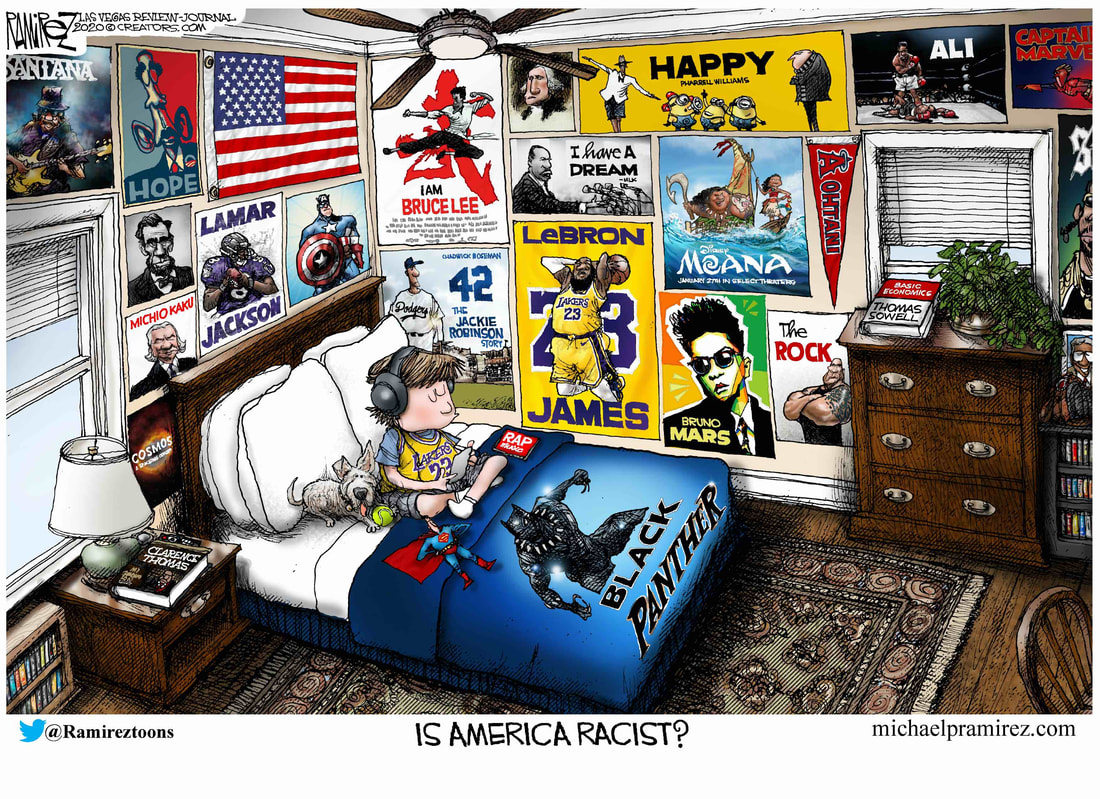 It’s about the only thing that the progs can point to, isn’t it?