The Women of Peaky Blinders 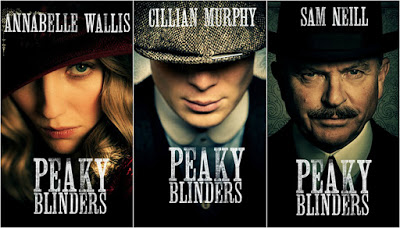 Annabelle Wallis
Grace Burgess
Grace Burgess: “So what made you think I’d go to bed with you after one whiskey and some conversation?”
Tommy Shelby: “Well, I was accounting for three whiskies.” 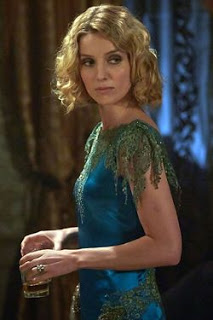 Grace Burgess: How much did you pay for the suit you’ll be wearing?
Thomas Shelby: Oh, I don’t pay for suits. My suits are on the house or the house burns down.

Thomas Shelby: Everyone’s a whore, Grace. We just sell different parts of ourselves. 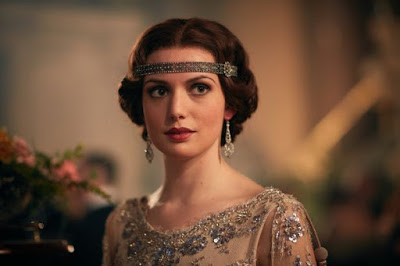 I liked the character, Princess Tatiana, played by the magnificent actress, Gaite Jansen. She’s a White Russian, who is more interested in jewels than in returning to Russia to kick the Reds out. Some of the more interesting scenes are played out between Princess Tatiana and Thomas Shelby. Charlotte Riley is a veteran actress with vast talent. Though it galls me that I have a daughter her age. Is that fair? No. Not in the slightest. She’s married to Tom Hardy, who also has a leading role in the series.
Tom Hardy (Alfie Soloman): “He’ll wake up. Granted he won’t have any teeth left but he will be a wiser man for it.”