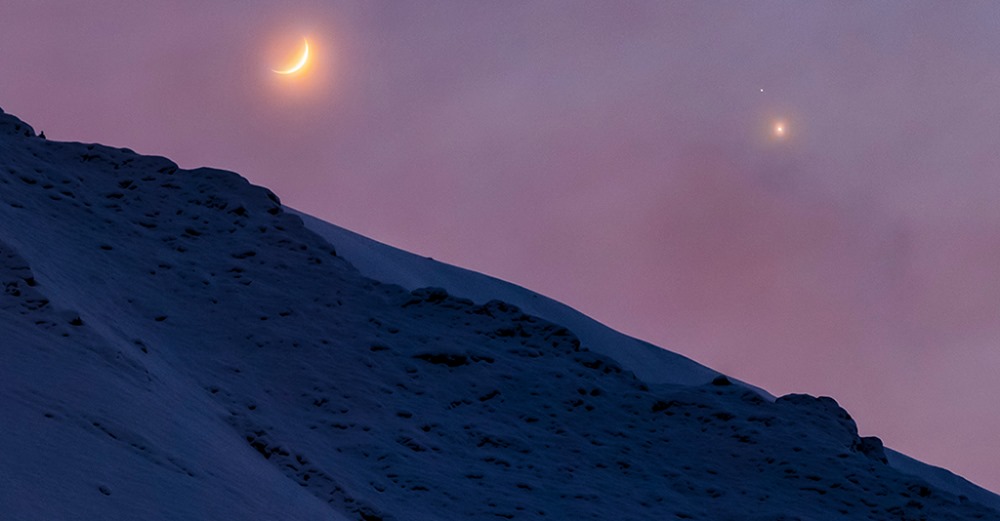 The Cold and Flu Season? 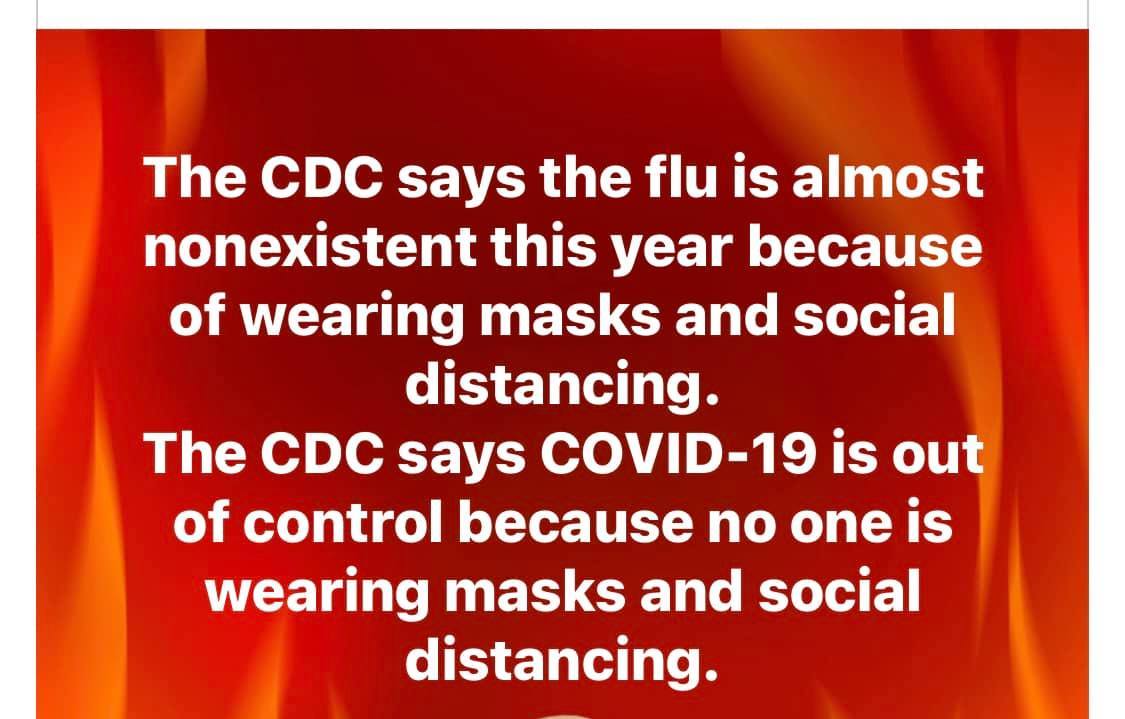 You can’t have it both ways, but don’t rely on government bureaucrats to make much sense. The same crowd is saying, “War is Peace, Freedom is Slavery, Ignorance is Strength.”

In the winter of 2020 in many parts of the USA, churches are closed, but strip clubs are not — “to slow the spread.”

Now for a little History:

At Sea – In the Age of Fighting Sail 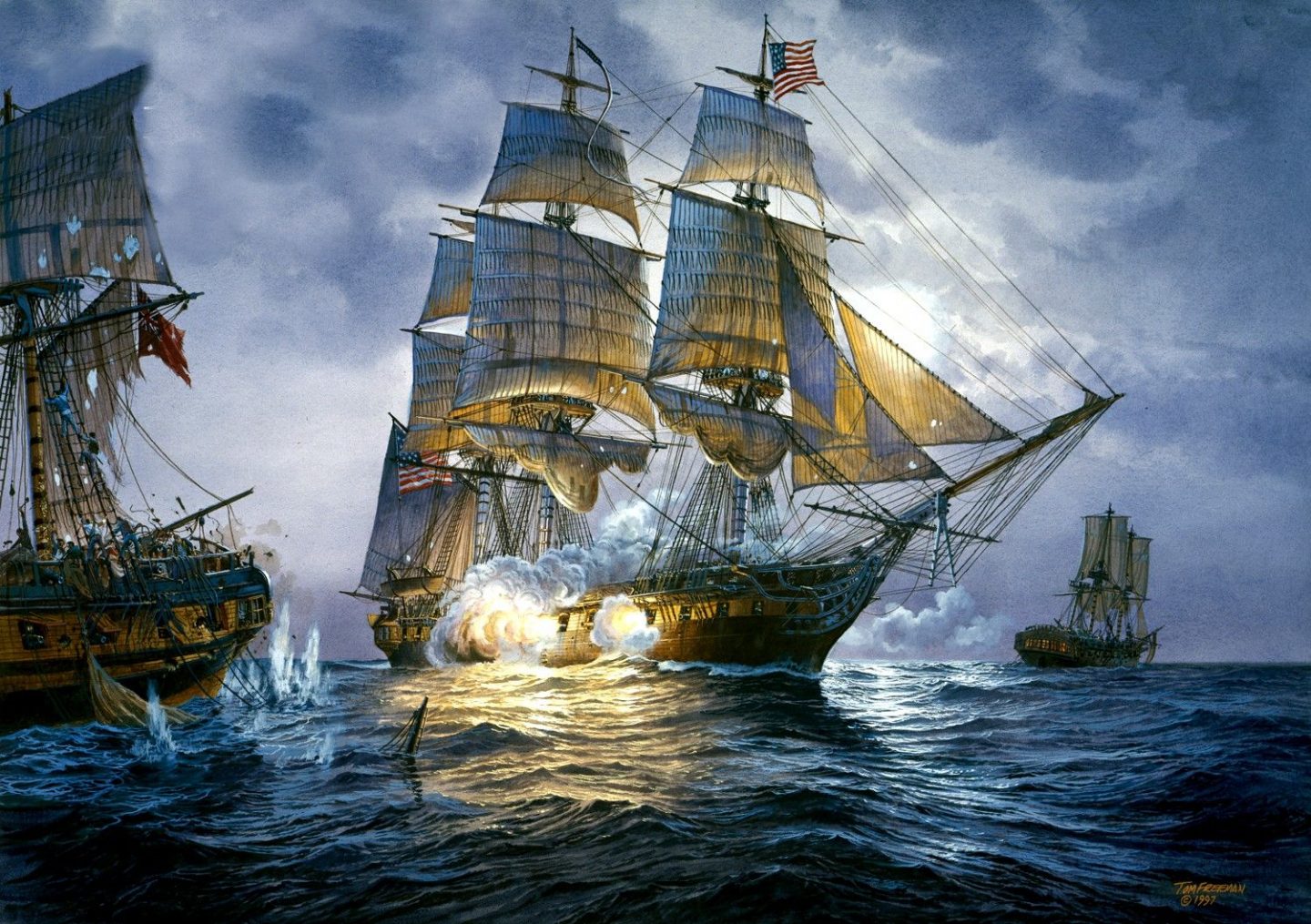 The Carpenter was one of the three standing officers, but differed from the boatswain and gunner in as much that he would have served a seven- year apprenticeship learning his entire profession on shore and would, therefore, originally have come from a civilian background. In most cases, he would have then spent at least a further 7 years working in his trade (as either a carpenter or a shipwright) before entering the navy. To be appointed on a ship, he had to be apprenticeship to a shipwright and had been for 6 months carpenters mate of one or more ships. Like the boatswain and gunner, he had to hold a vast quantity of stores and equipment and presented his monthly accounts of the items consumed in the course of his duties to the ship’s captain. 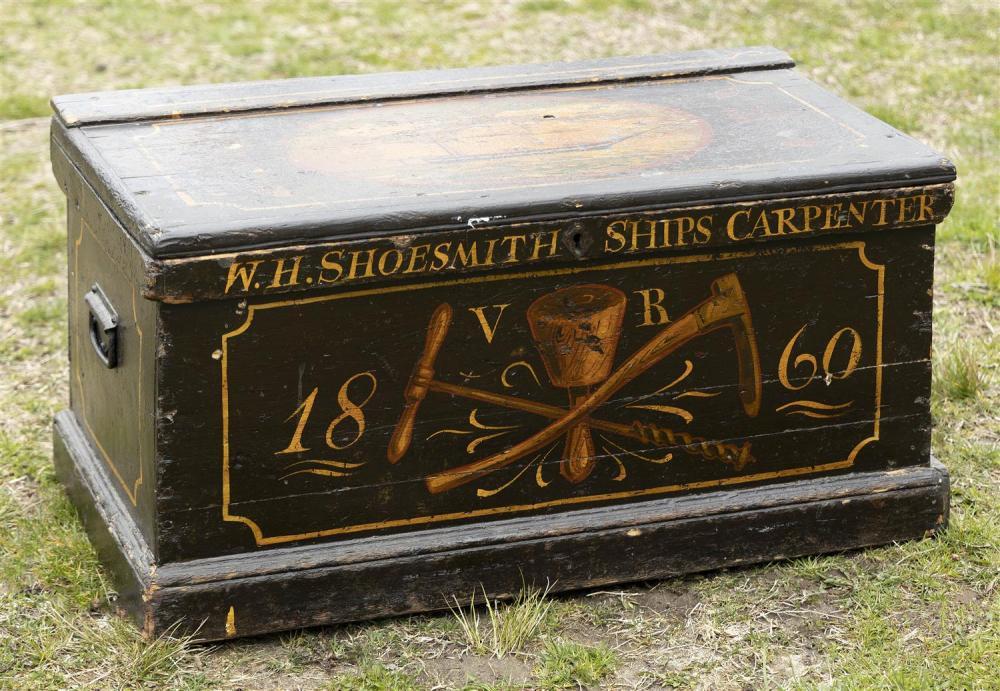 His storeroom was always located near the boatswain’s store at the fore end of the orlop. Besides his own specialist range of tools, his store comprised a vast assortment of nails, bolts, copper and lead sheathing, paint, door locks, glass, glue, tar and pitch. He also kept considerable quantities of timber for hull repairs and spare spars, the latter of which was preprepared timber roughed down to size ready for replacing specific yards or topmasts made to measure for his particular ship’s mast specifications. One of the many tasks of him was attending to fitting fishes, a form of splint, to masts that had sprung during severe weather conditions. As with the other two standing officers, the carpenter’s stores were regularly inspected by other carpenters to check for evidence of deception. Unlike the main body of the crew, the carpenter did not keep watches. Because of this, he was often termed as an idler.

Besides undertaking general repair, the carpenter’s daily duty was to sound the level within the ship’s well at regular intervals to determine whether was had leaked into the hold and to get it pumped overboard. He was responsible for the entire maintenance of the pumps, for if they failed, both the watertight integrity of the ship and its safety could be disastrously compromised. In addition, accumulated bilge water could have a detrimental effect on the health of the crew. To assist him he had his mates, the number of which varied the size of the ship. When the ship went into battle, he and his mates stationed themself in the lower regions, armed with wads of oakum, nails, sheet lead and wooden bungs, they worked to plug shot holes below the water line. When the ship was docked for a refit or careened, the carpenter would ensure that the hull was well supported with timber shores, and if receiving new masts, each mast would be securely stepped and wedged at all deck levels. While he received the same pay like the boatswain and the gunner, on larger ships he earned £ 1 more, thereby giving him an annual wage of £ 69. 18s. 0d. In that era, it was a significant income. 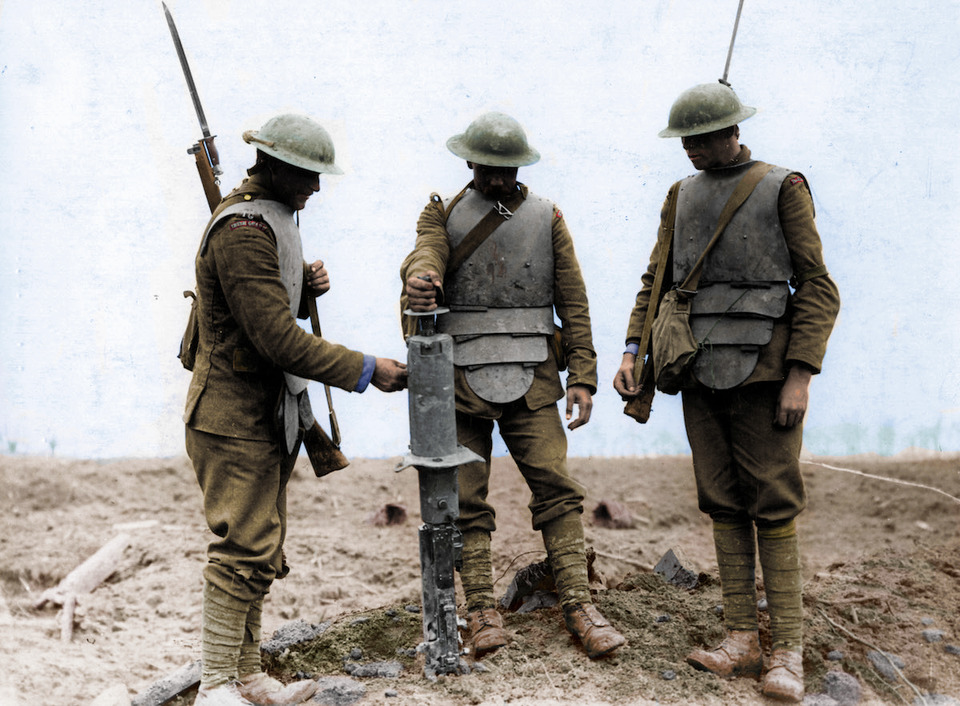 In the Winter of Discontent

Many people are stocking up on canned goods to have a few months of food laid aside. But are they stocking up on beer, which some consider to be essential? 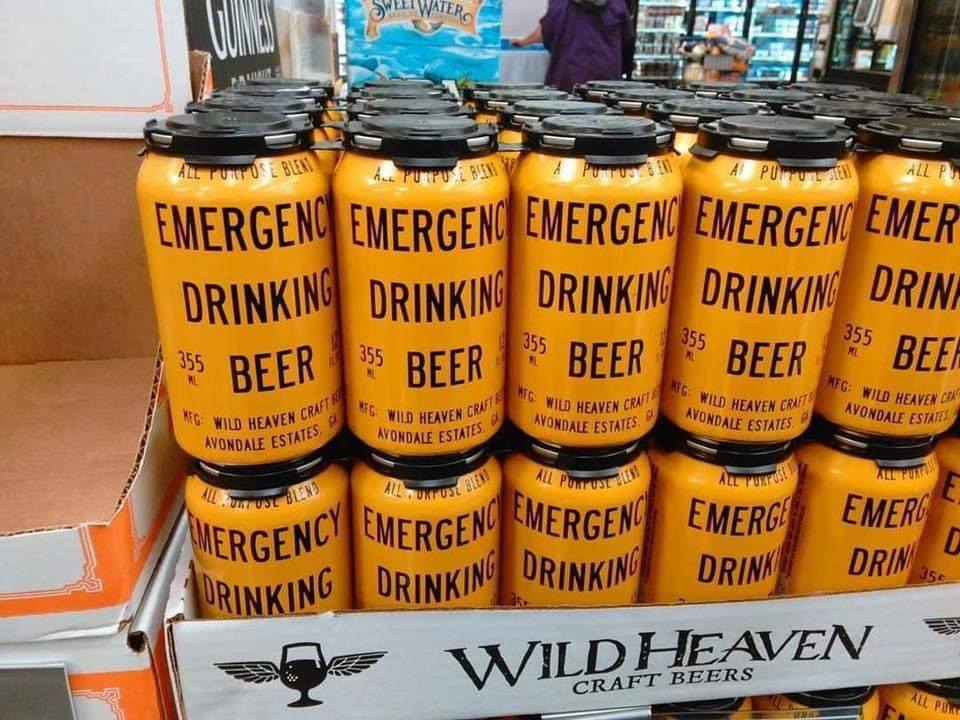 I don’t know what the shelf life is, and who cares, because at the first sign of a crisis…

Shopping can be Fun 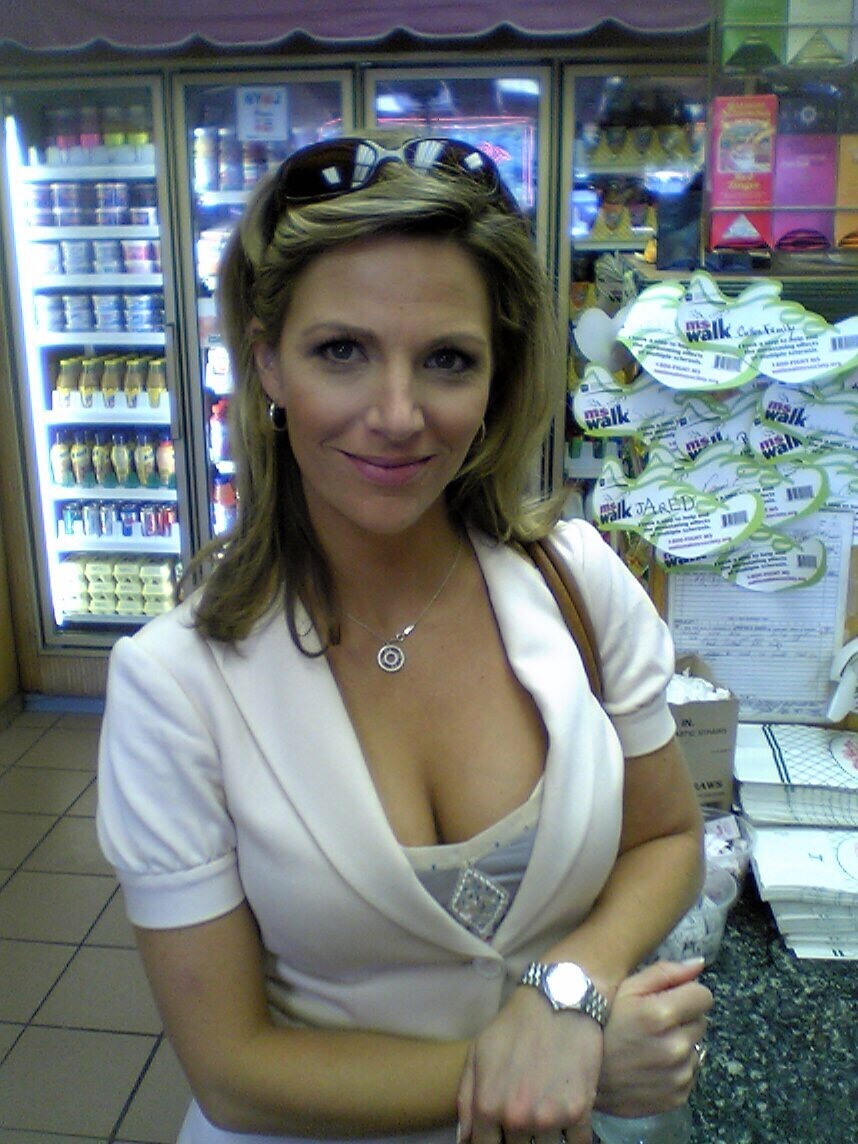 If you’re not wearing a mask.