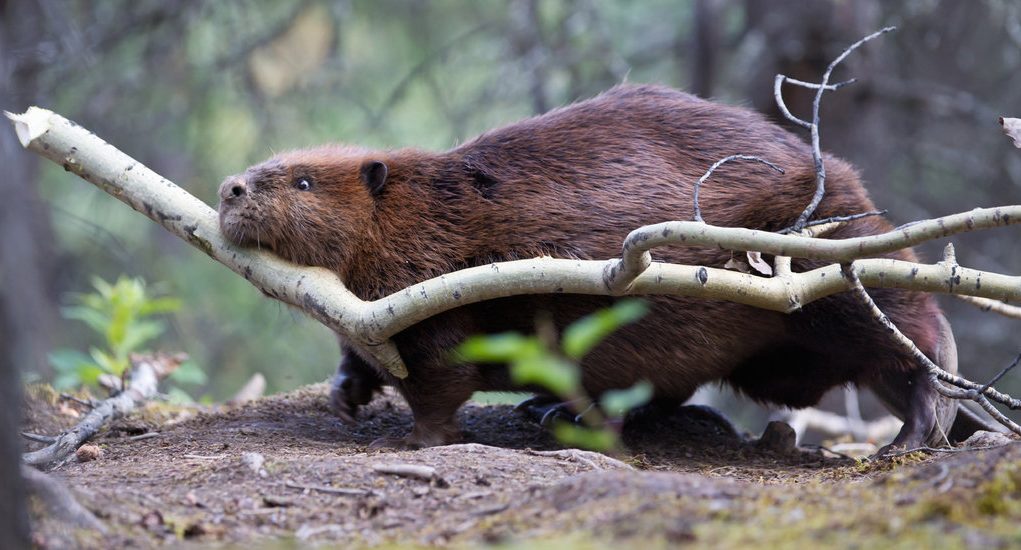 What’s in a Name?

The area pictured is referred to as “the crack” on the map. Google it if you don’t believe me. The creek flows through it. It’s about 40 miles as the crow flies from the White Wolf Mine.

It’s One Way or the Other – but you must decide. 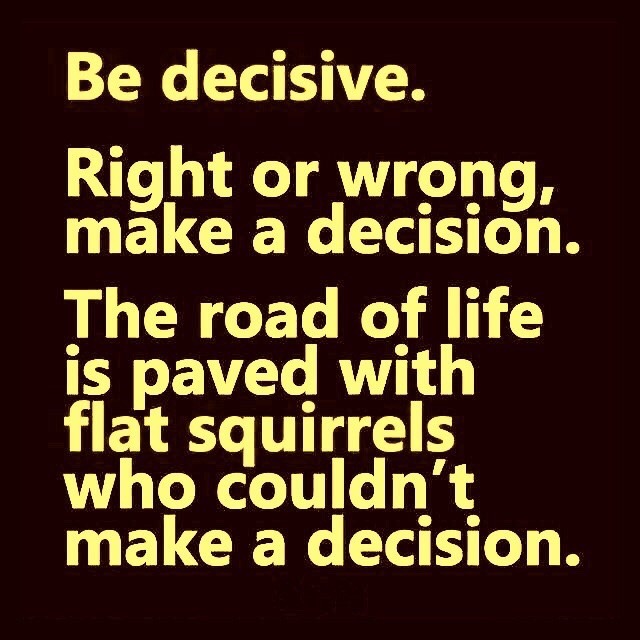 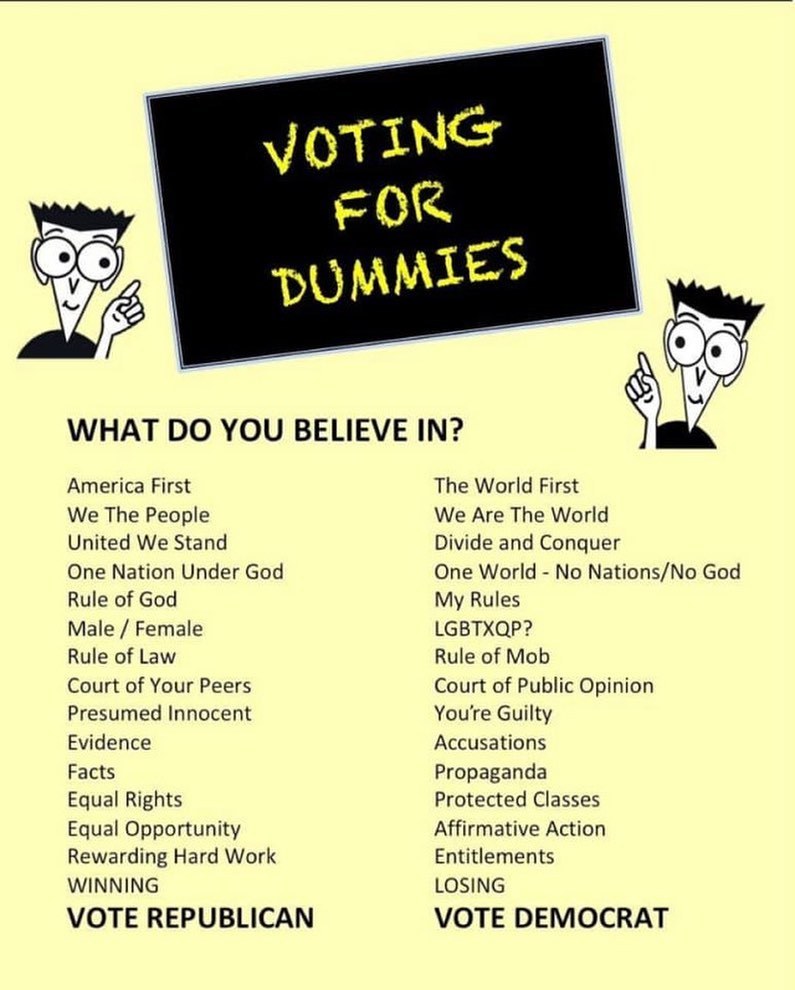 There is nowhere on Earth that is more ‘progressive’ than Africa from a contemporary American political perspective. This is a current map of Africa over if each people was independent…maybe they each need to create their own self-funded country? 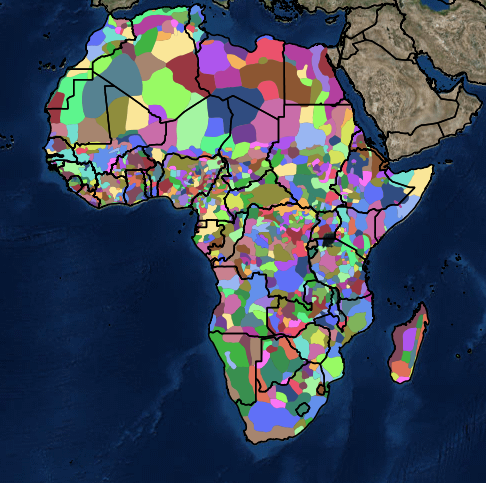 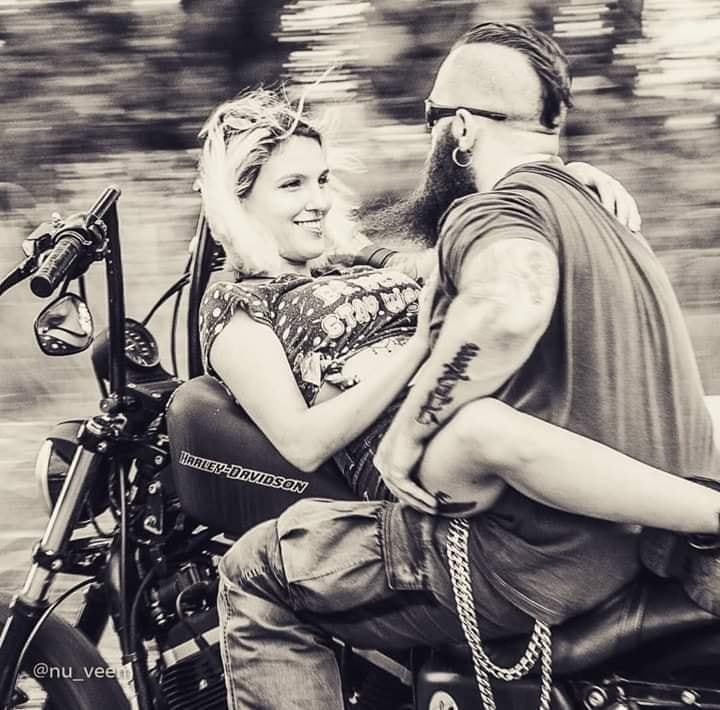 Well, you can if you want to. It’s not like I’ll judge you. I’m getting old, peevish and cautious in my old age. You can tell because I issued the cautionary note. 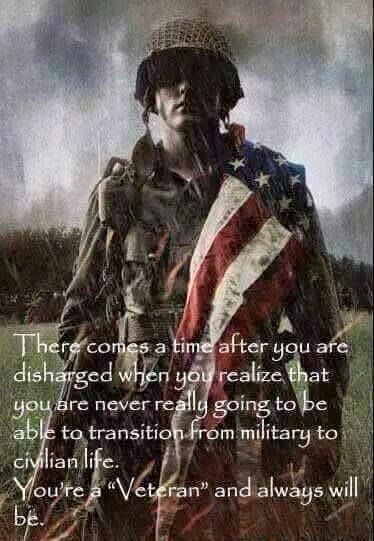 I had a few guys over to the White Wolf Mine before I left on the business trip. One stayed behind to guard the Mine. Essentially many of the same guys who hang out at the “Marine Hangar” at the Payson, AZ airport. They didn’t want to drive so they packed in and flew out in a jet ranger and I squared them landing at the heliport pad at the Blue Ridge Fire Dept. We hung out on the deck, MRS LL made Cuban sandwiches in a press, and brought drinks.

“You guys never talk much. Somebody says a word or two and the rest laugh, then somebody else says a word and you all laugh and then “Duffy” pounds half a beer.”

That’s just how it is. If you weren’t there, you wouldn’t understand. Nobody expects you to. Nobody will complain so long as the ice chest is full and it’s a monster ice chest that holds 40 lbs of ice plus payload.

We (just the few of us, old though we may be) could solve the riot problem in Portland and Seattle. It wouldn’t take long. You don’t need the national guard nor do you need to spend a lot of money. Just give us a letter of marque and agree to replenish the ammunition and hand grenades that we expend.  We’d drive them toward the claymores, so we’d need a few of those slipped back into inventory as well. As a caveat, we wouldn’t clean up the meat that we harvested. They’d need a crew to do that. Nobody knows what sort of diseases the BLM types carry. You really need a moon suit to handle that level of toxicity. 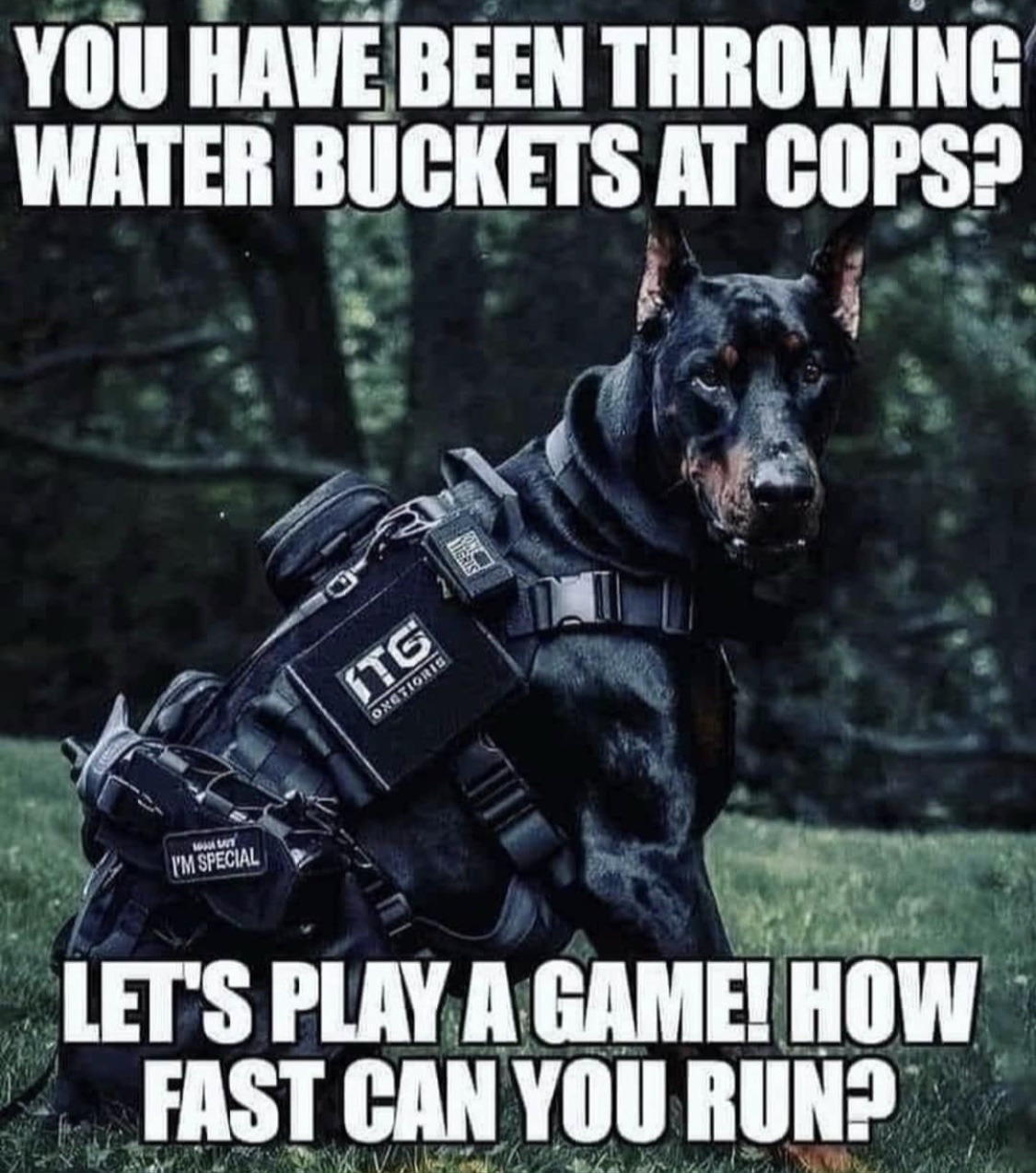 I haven’t seen police dogs used in the riots in Seattle, Portland, New York City, etc. Why not? We need a lot more of them, and it’s a good idea to give them light armor…big, savage dogs in large numbers. It’s not a new strategy. The Romans used dogs to break up an enemy shield wall, and I think that they learned it from the barbarians. Let the dogs eat what they kill. 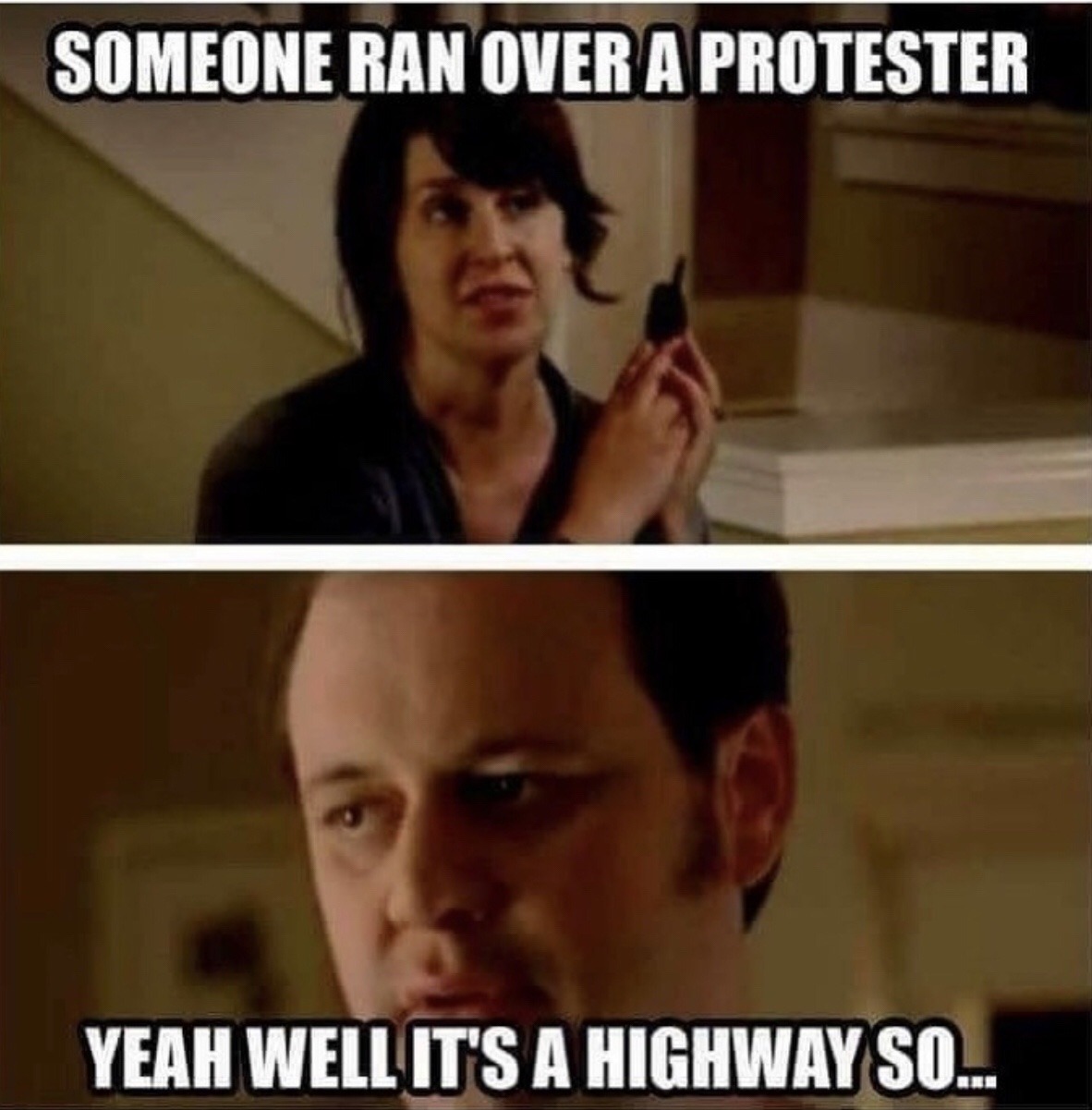 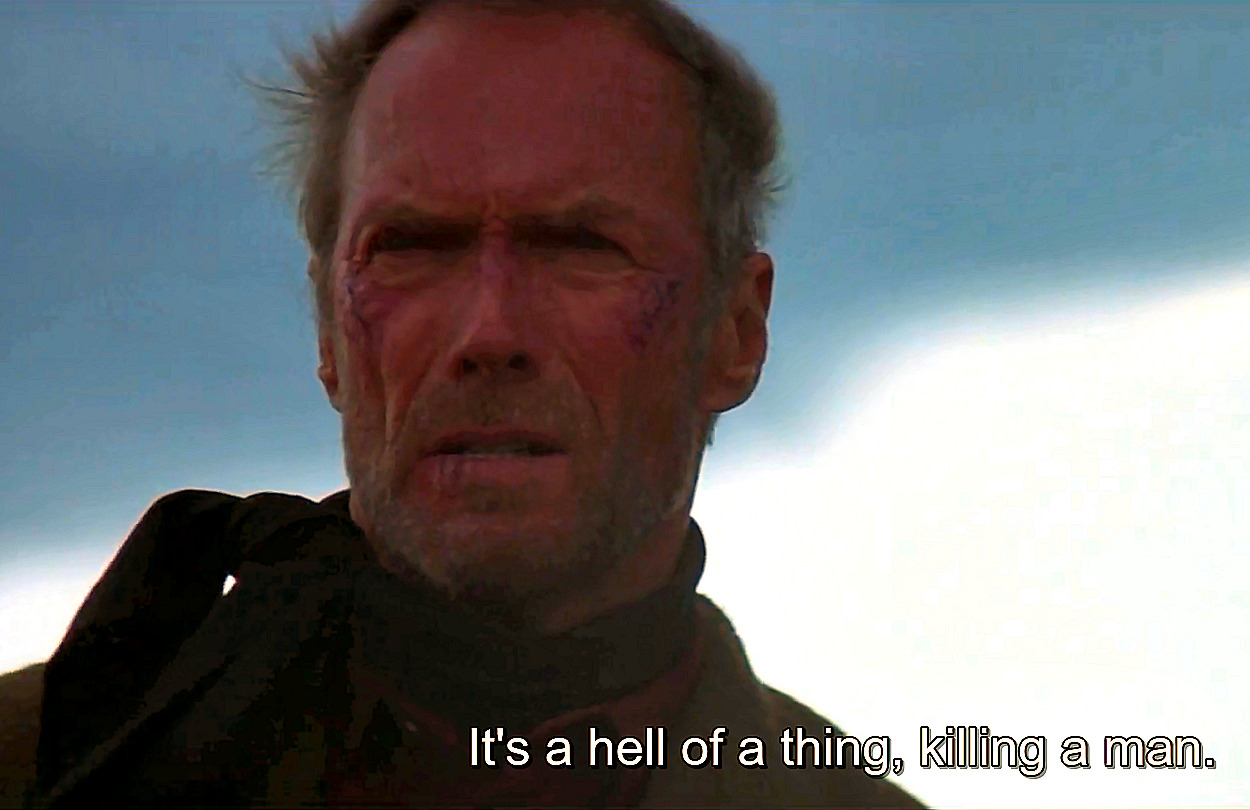 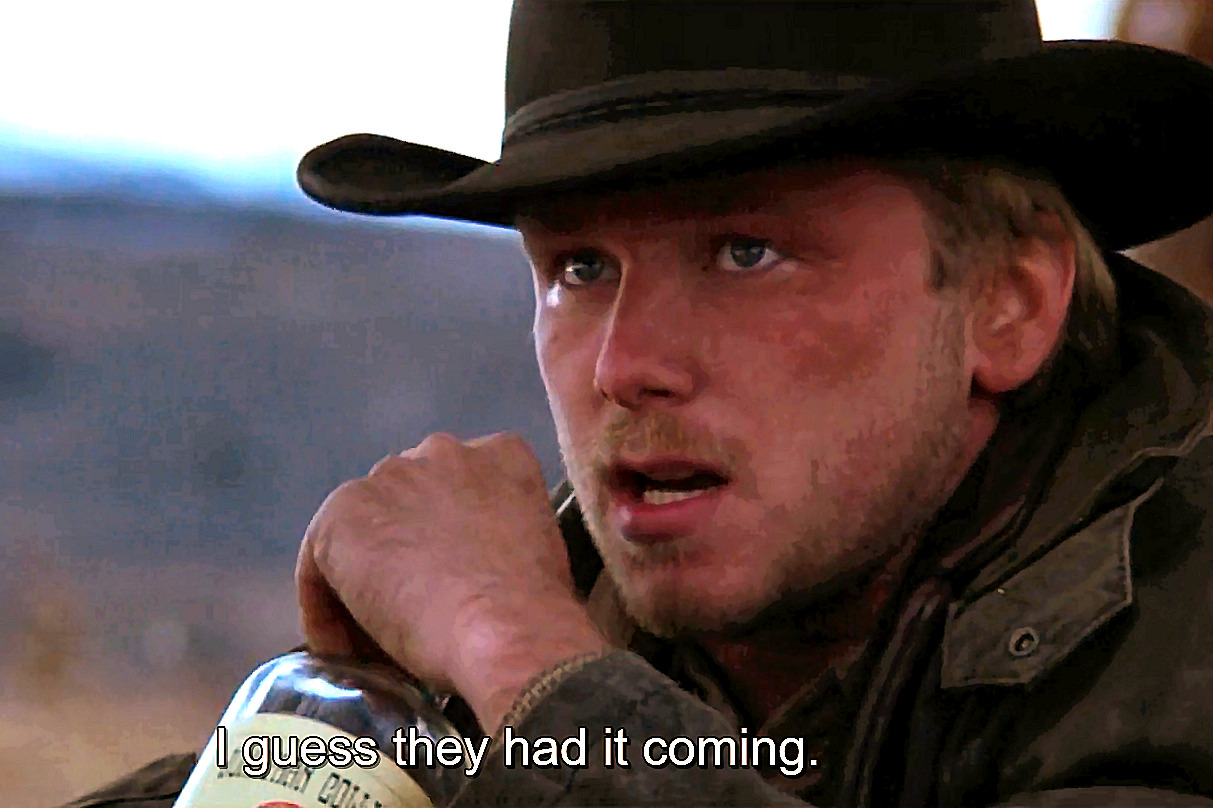