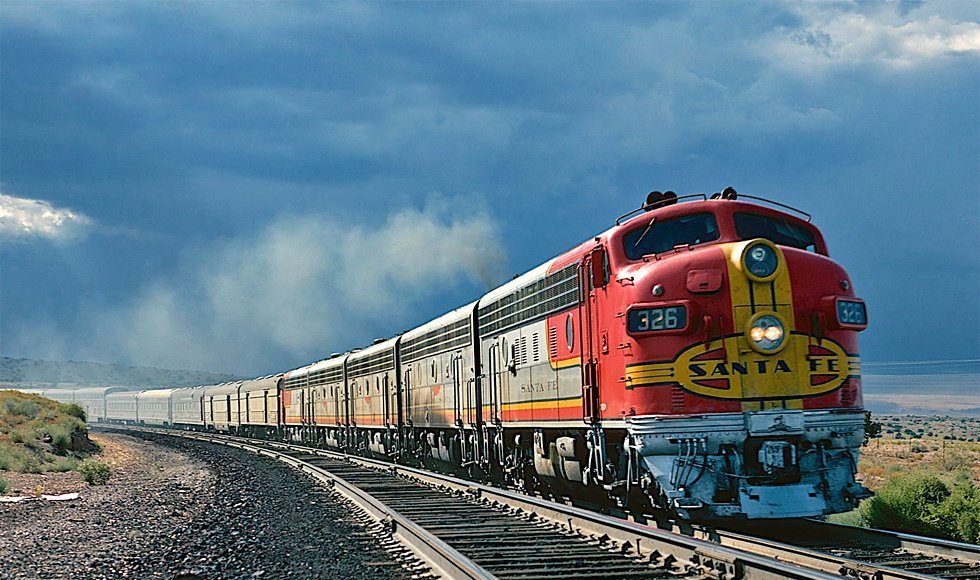 How early in the day is it acceptable to make and eat a sandwich? I don’t think that there is a rule, but there must be some sort of unwritten guideline 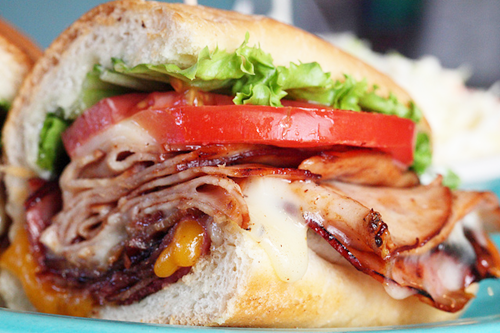 I have to admit that I like a sandwich for breakfast from time to time. 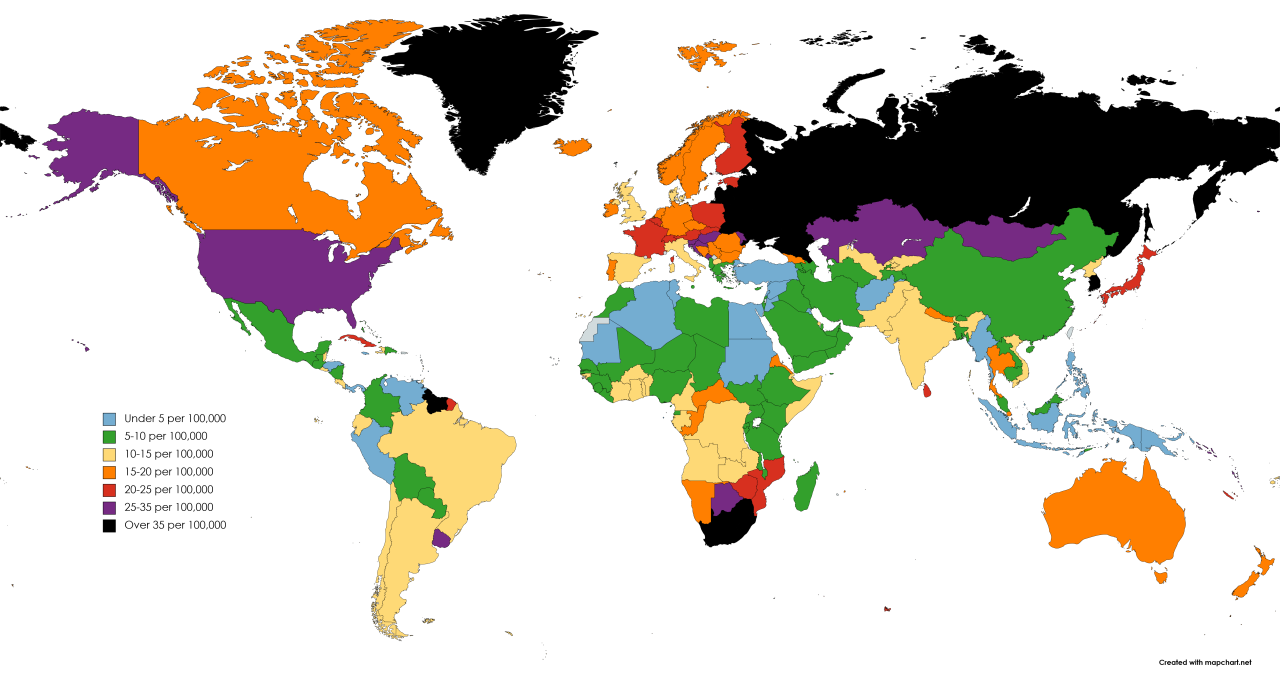 How much of this is due to pressures from the plague (as opposed to the flu-like disease itself)?

I’ve posted some notes about different positions and their tasks on a sailing ship. So far, this has mostly been about officers. Many of the men on board also often served as mates to support an officer. The Sailors themselves were assigned to positions by the First Lieutenant in a Station Bill based on their experience and skills. Here is a rough list of their respective posts and duties.

The upcoming first book of a three-part fictional series about sail and piracy will be out in 2022 (once the Red Mist Series is complete and published).  How quickly this series will take shape fully is up in the air at the moment.

Boatswains mates, working with the watch, relay all orders from the officer of the deck and signal by whistle to tack, haul or moor in accordance with those orders. They are stationed at a mast or in the gangway to pass on the orders of the officer on duty by a whistle. They assist the boatswain who could not be on deck at all times or at every position.

Carpenter’s Mate and Carpenter’s Gang assemble and disassemble capstans and pumps, clean pumps, and skylights. And assisted the Carpenter with basic work on board.

Master’s Mates are experienced Sailors and later Midshipmen who were waiting for their examination or commission. They served as deputies to the Lieutenant of the Watch.

The quartermaster’s mates were more skilled and less gruff than the boatswain’s mates, these were often older Sailors who conn, or direct the steerage of the ship. Other duties included the stowage of ballast and provisions, coiling of the cables, turning the hourglasses, and supervising the purser’s steward.

Forecastle men ( mostly older sailors) were too constantly responsible for the operations in the forecastle. This meant that they looked after the sails on the bowsprit, the jib boom, the flying jib-boom, the foremast, and the foresail, the head-sails, fore-sail, lower foresail, and topmast studding-sails as the lower part of the foremast to put it simply. Stowing the anchors was also part of their job, as was keeping the upper deck clean from the head to the foremast. 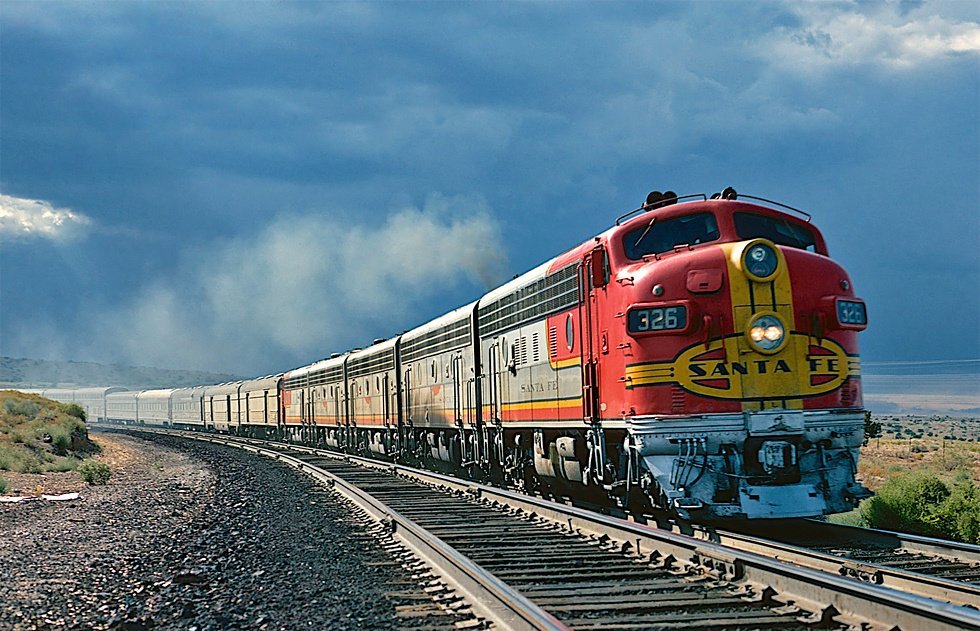 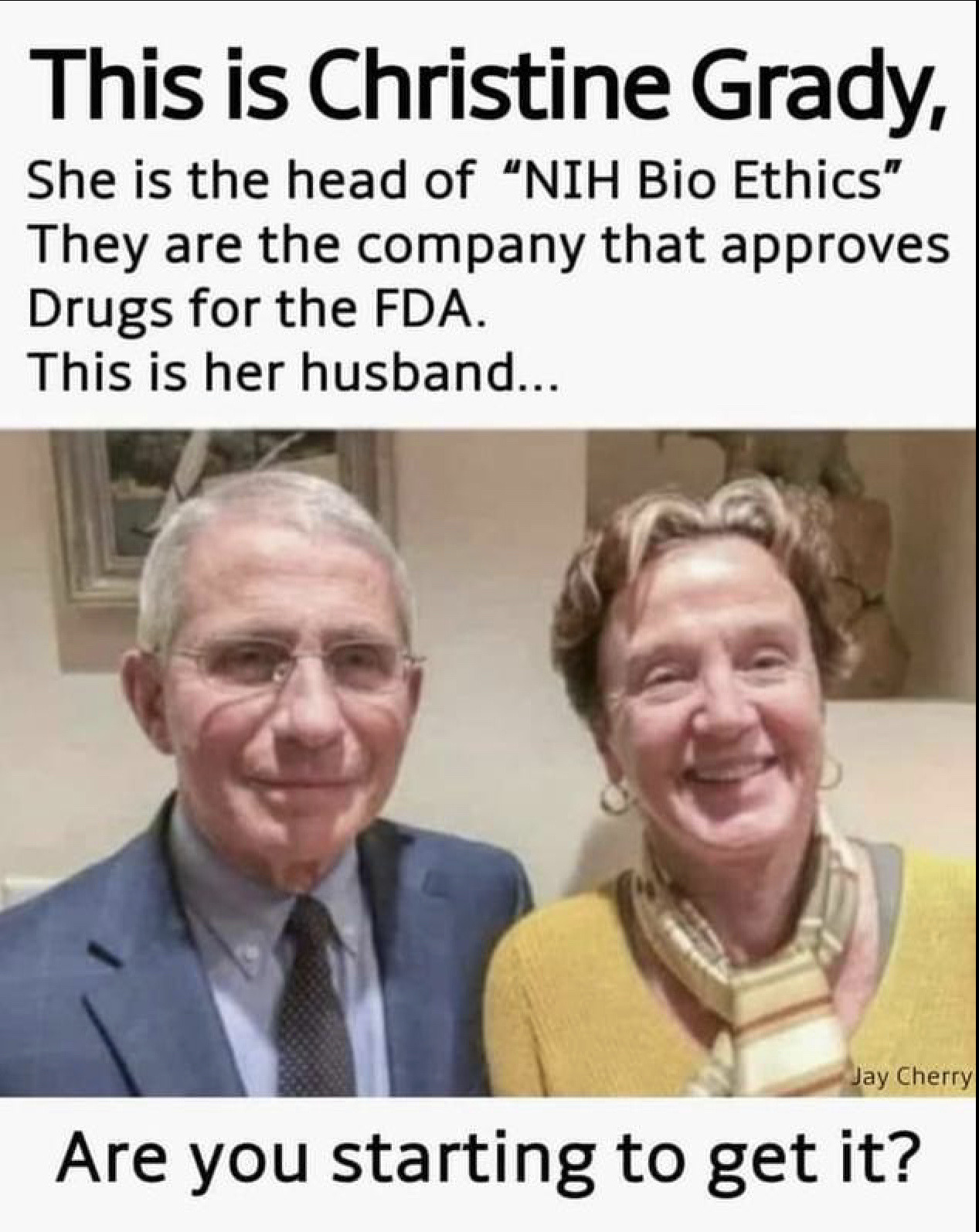 When you live in Florida & Louisiana and go swimming, you’re not at the top of the food chain… 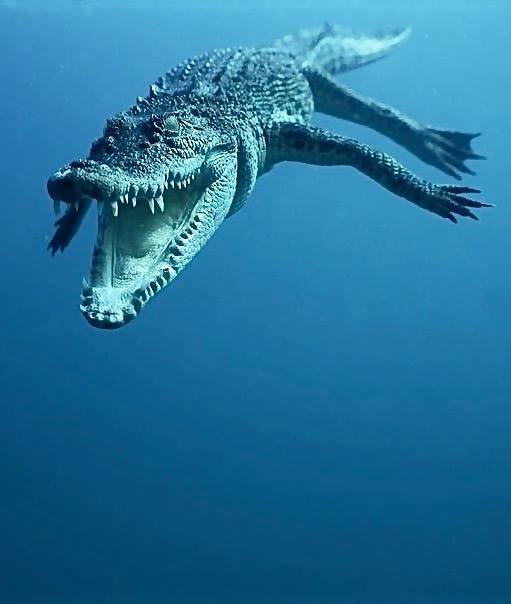