(Daily Caller) Some of his friends blocked him on Instagram. Others would not answer his phone calls.

That was the response Victor Jimenez received when he switched parties and became a Republican last December. Jimenez and his family immigrated from the Dominican Republic to Puerto Rico in 2008 and shortly after he moved to Alaska alone despite speaking little English at the time.

“There’s a trend that … all Latinos when they come here, they need to be Democrats in that … everybody’s so racist and all that,” Jimenez told the Daily Caller News Foundation. “But, I can tell you that I’ve never experienced anything that I would consider racist in my years in this country like ever.” (continued)

CNN+, the streaming service that was hyped as one of the most significant developments in the history of CNN, will shut down on April 30, just one month after it launched.

Some (not many) have asked what will happen to former Fox luminary and dedicated anti-Trump mogul Chris Wallace, who jumped ship to join the CNN+ lineup on the ground floor. Who cares? There must be some democrat news outlet that will hire him. But could anyone pay him enough to feed his massive ego? If you bought him for what he was worth and sold him for what he thought he was worth, you’d make a fortune.

The reality is that CNN’s brand took a nosedive once President Trump was out of office. The only thing that they do now is hate the former president 24 hours a day even though he’s out of office.

I have an idea. Why doesn’t CNN embed its progressive anchors with the Russian army in Ukraine? It would be great to have blow-by-blow reporting by the CNN luminaries from the front! They could ride in an old T-72 tank as it lumbers toward Ukrainian lines, taking the risks that correspondents used to take. The viewership would soar! I’d even watch. It might be tough to stuff portly Brian Seltzer through a tank hatch, but Jeffrey Toobin could use some his special lube to make it happen. Subscribe to CNN+? HELL YES!

Stick Chris Wallace in the back of an Mi-24 with a news crew and have them hover over Ukrainian positions to target them for the Russians. Oh, be still my heart – or maybe Wallace’s.

Discrimination is so Progressive 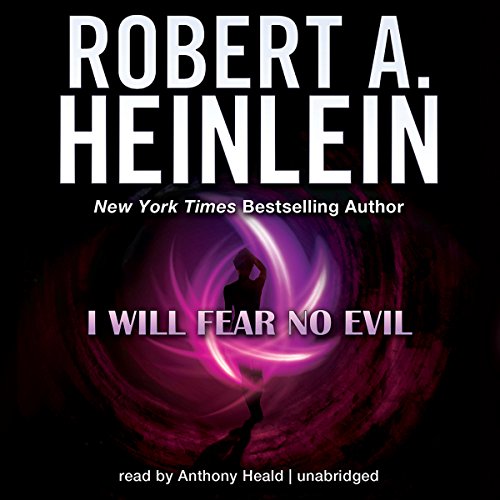 The Faculty of Environment at the University of Waterloo is seeking an exceptional scholar and researcher to fill a Natural Science and Engineering Research Council (NSERC) Tier 2 Canada Research Chair and tenure track position at the rank of Assistant Professor with an anticipated start date of 1 July 2022. In the case of an exceptional candidate, an appointment at the rank of Associate Professor will be considered. This call is open only to qualified individuals who self-identify as women, transgender, non-binary, or two-spirit.

U of Waterloo Assistant Professor Faculty of Environment ad: “This call is open only to qualified individuals who self-identify as women, transgender, non-binary, or two-spirit.”  https://t.co/sQfv6WmuL8

Ok, what the heck is “two spirit”? I recall Heinlein’s book, I Will Fear No Evil. Is that what they’re talking about?

Johann Sebastian Bach Smith was immensely rich—and very old. Though his mind was still keen, his body was worn out. His solution was to have surgeons transplant his brain into a new body. The operation was a great success—but the patient was no longer Johann Sebastian Bach Smith. He was now fused with the very vocal personality of his gorgeous, recently deceased secretary, Eunice—with mind-blowing results! Together they must learn to share control of her body.

Is Soros going to take things in this direction? Could George Soros get a job at a Canadian University if his brain was transplanted into the body of a supermodel? Is that what it takes to get a Canadian teaching job these days?

CW at Daily Timewaster posted THIS. It seems that corporations are fleeing San Francisco like rats leaving a sinking ship. Sadly, some are moving to Phoenix. Nevertheless, with an empty city except for the Pelosi Mansion, it would make a great set for either an Omega Man remake, with the homeless playing themselves or maybe another Blade Runner? Reality TV at its finest.

You know that once the government goes bankrupt, cannibalism in San Francisco will follow within a month. That’s when the robo-cams hit the street for fast-paced action to satisfy the ‘appetite’ of the pay-per-view customers.

It’s California, so the hero can’t have a firearm to defend himself/herself with. Thankfully, Hollywood has an inexhaustible supply of black (because the hero must be black in 2022) actors,  actresses, and people of indeterminate gender, to play in the role of their lives! Maybe Juicy Smollett could obtain an early release to run for his life from flesh-eating zombies on San Francisco’s mean streets. Don’t slip on the scat, Juicy! Your ratings depend on it. 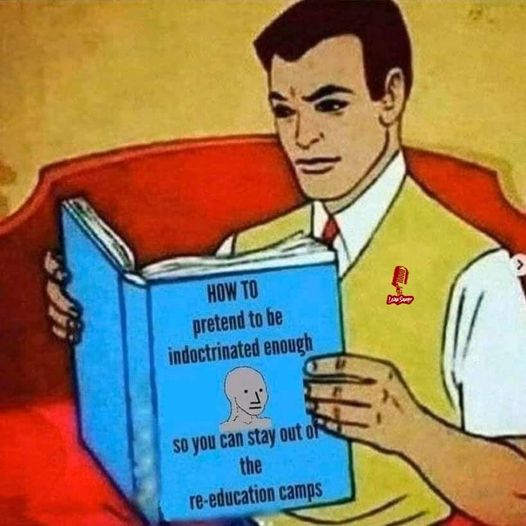