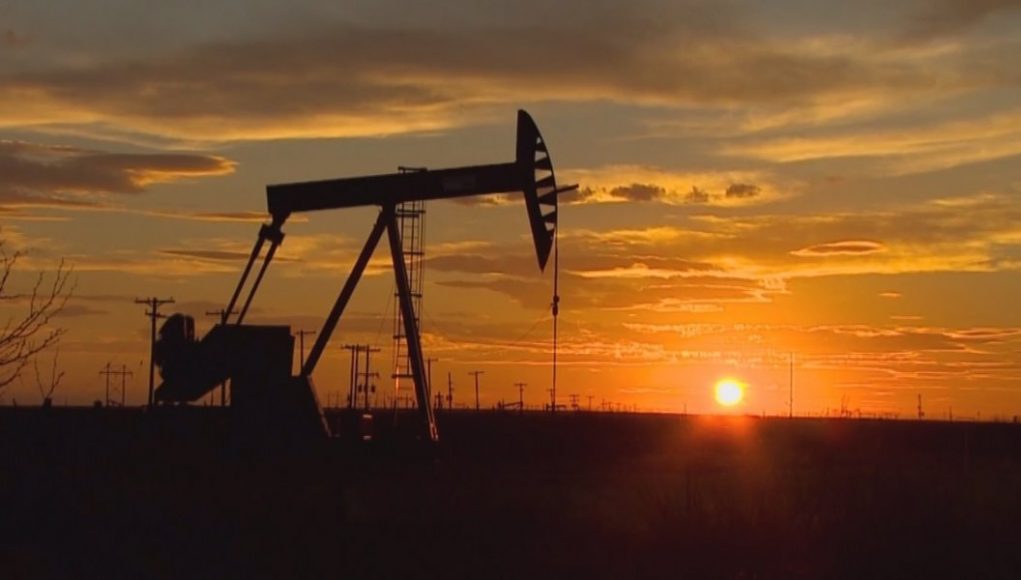 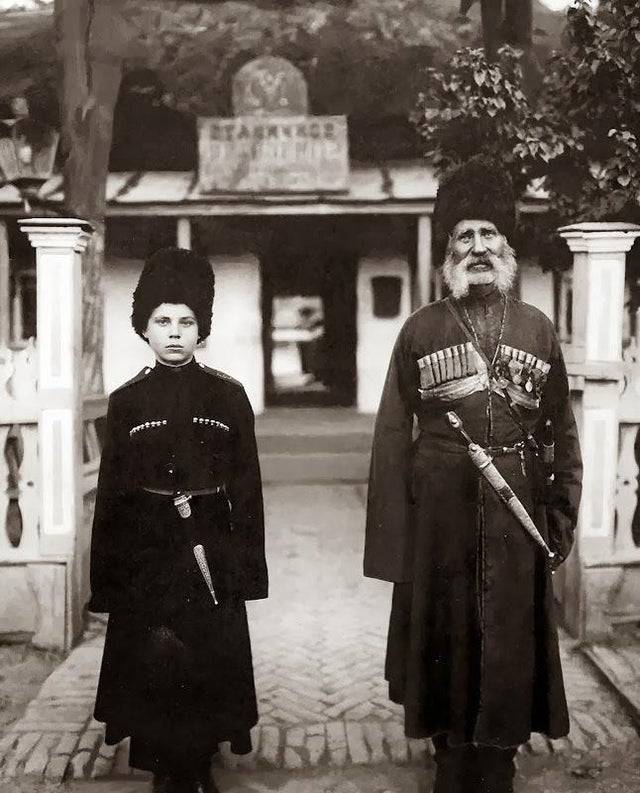 Two Cossacks, a grandfather, and a grandson, in the village of Staroderevyankovskaya. Russian Empire, 1910

Who Dares Question the FBI?

I read that they’d hoped that the search at Mira Lago would have stayed under the radar. If that is the case, it blew up on them. The Federalist has an interesting article on the subject.

“Unfounded attacks on the integrity of the FBI erode respect for the rule of law and are a grave disservice to the men and women who sacrifice so much to protect others. Violence and threats against law enforcement, including the FBI, are dangerous and should be deeply concerning to all Americans,” Wray said in a statement posted to Twitter that echoed the way Attorney General Merrick Garland berated Americans for daring to question the flailing credibility of the Department of Justice and the FBI.

They don’t have to sacrifice so much anymore. They can become civilians and the nation can find a new way forward without the FBI. VDH comments.

The FBI’s highest officials now routinely mislead Congress. They have erased or altered court and subpoenaed evidence. They illegally leak confidential material to the media. And they have lied under oath to federal investigators.

The agency has become dangerous to Americans and an existential threat to their democracy and rule of law. The FBI should be dispersing its investigatory responsibilities to other government investigative agencies that have not yet lost the public’s trust. 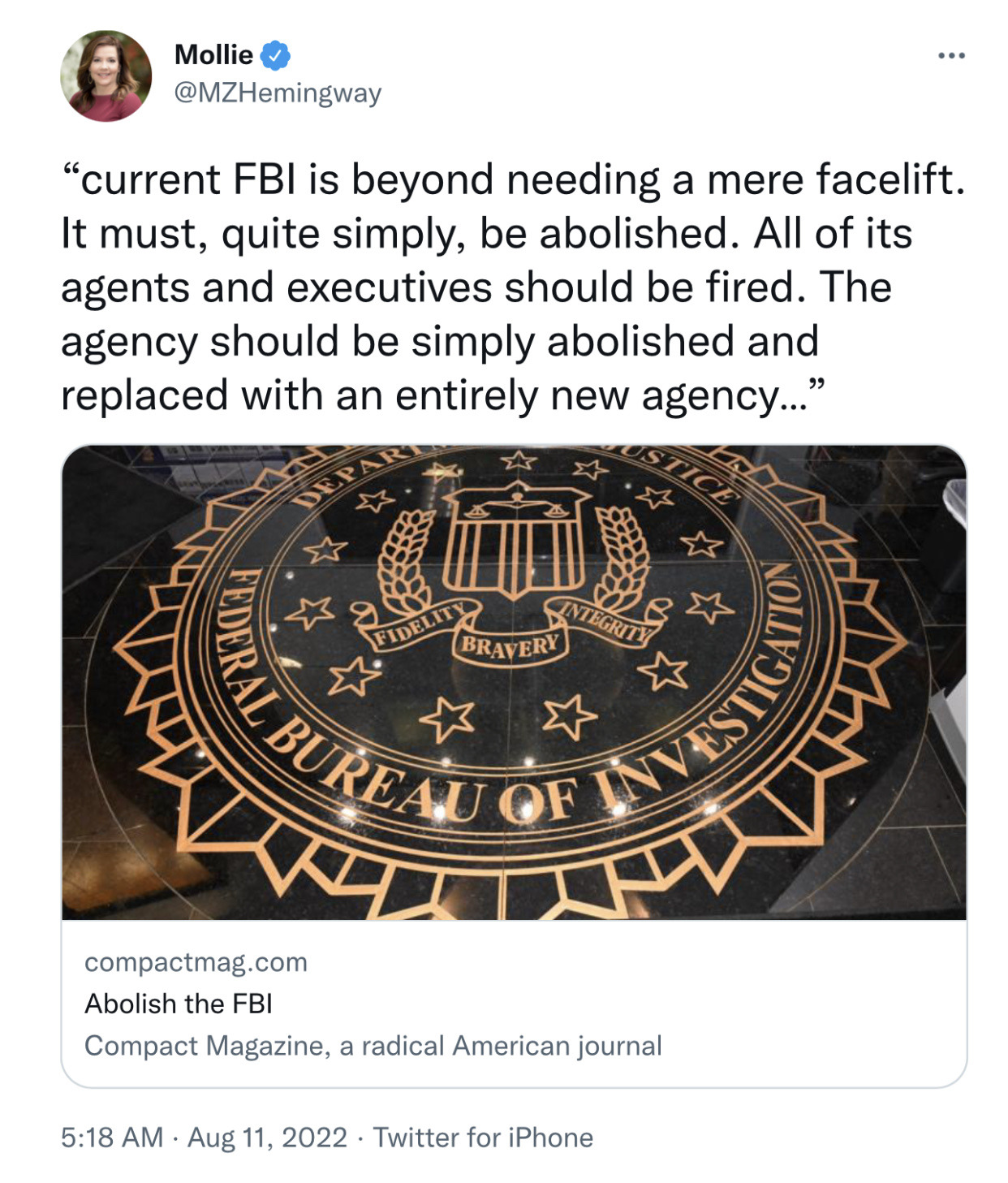 Retro Meme of the Week 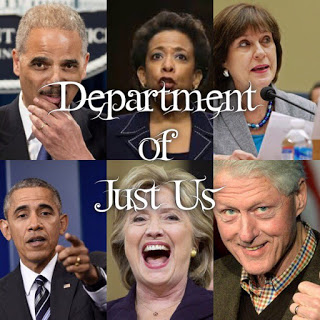 * The Russian Navy is hurting… (h/t Claudio) In celebration of Navy Day in Russia, posters are rolled out of the Moskva (at the bottom of the Black Sea) and the aircraft carrier USS George Bush, which the posters depict as a Russian ship.

* Satellite imagery showing the aftermath of explosions that rocked Russia’s Saki Air Base on the occupied Crimean Peninsula on August 9, 2022 (Thanks again to Claudio for bringing this to my attention.) And then in Belarus.

* The FBI raid (for 9 hours) at President Trump’s home continues to draw scrutiny. According to Paul Sperry, the FBI agents spent 9 hours looking for details President Trump took with him on the Crossfire Hurricane FBI spying scandal.

* Beyond Meat, the Bill Gates-backed maker of various beyond disgusting fake meat products, appears to be careening towards bankruptcy as its stock has plummeted over 70% in the past year.

* The Mooch show flopped. The series on First Ladies was boring. The woke Showtime series was constructed around the hope that a fictional account of Michelle Obama’s term as the first lady would anchor it, but they were wrong.

* The Bee Report from Middle Earth – Saruman Breeds an Army of 87,000 Tax Collectors… The Babylon Bee is having too much fun with this one.

MORDOR — In order to ensure the kingdoms of Middle Earth pay their fair share to The Great Eye, Saruman has created an army of 87,000 tax collectors in the breeding pits of Orthanc Tower.

“I have finally built an army of tax collectors worthy of Mordor,” exclaimed the corrupted White Wizard as he looked upon his creation. “Tax collectors were elves once, taken by the dark powers, tortured and mutilated. A ruined and terrible form of life. Now… perfected! Go and collect tribute from men and elves!”

How America sees the FBI now 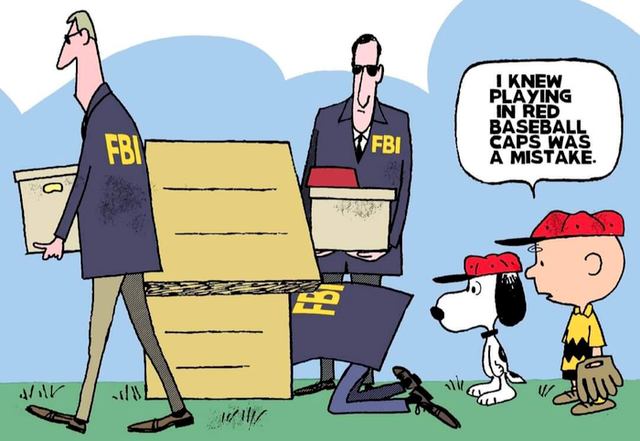 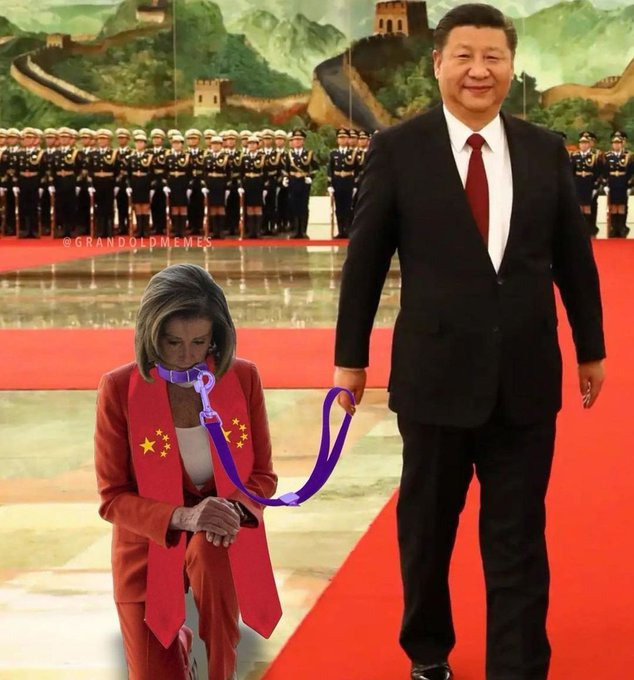