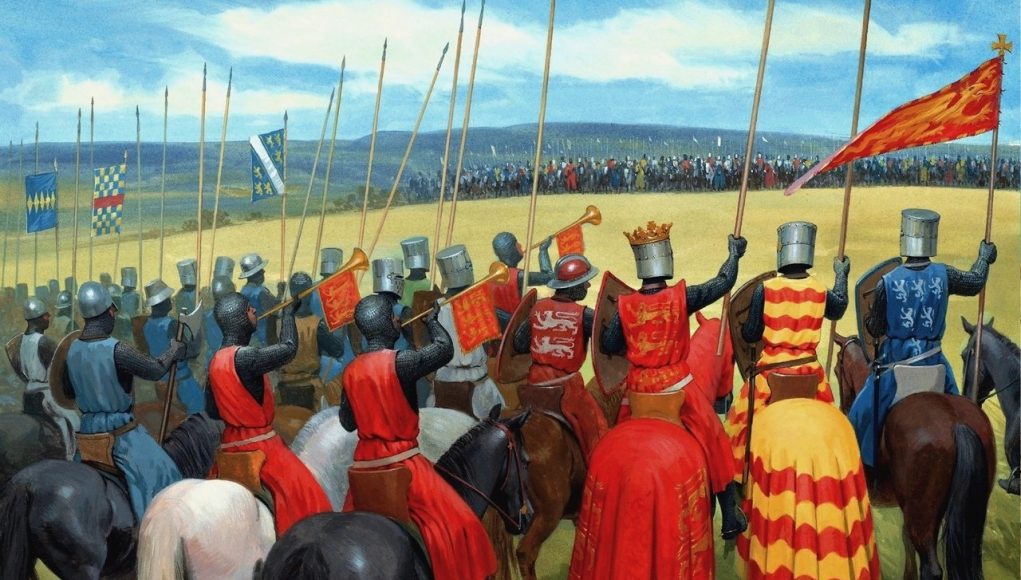 Over this past weekend:

Putin to Finland: “Now you did it!”

Vladimir Putin told the President of Finland he is making a ‘mistake’ by joining NATO as it faces ‘no security threats in a phone call this morning.

And in a speech on the 80th day of the war in Ukraine, Russian Foreign Minister Sergei Lavrov said: ‘The collective West has announced a total hybrid war on us.

‘It is difficult to forecast how long this will all last, but it is clear that the consequences will be felt by everybody without exception.’

Finland and Sweden’s efforts to join NATO met a hurdle when Turkish President Erdogan said he could not support their entry bids because of Kurdish terrorist organizations operating in the Nordic countries.

All 30 NATO member states must sign off on each new entrant.

Erdogan’s top foreign policy advisor clarified today that the country is ‘not closing the door’ on the countries’ bids.

Ibrahim Kalin: ‘We are not closing the door. But we are basically raising this issue as a matter of national security for Turkey.’

The Kremlin attack dog added: ‘We’ve done everything to avoid a direct clash but the challenge has been thrown to us and we accept it. Cancel culture against everything Russia is being used against us.’

‘We are doing everything we can to defend the interests of our citizens abroad. Ukraine is an instrument, a tool, to contain Russia’s peaceful development,’ he said.

As to the Turks – would anyone expect less?

Sweden is next. Maybe Russia can threaten to invade them too in a show of peace and fellowship? 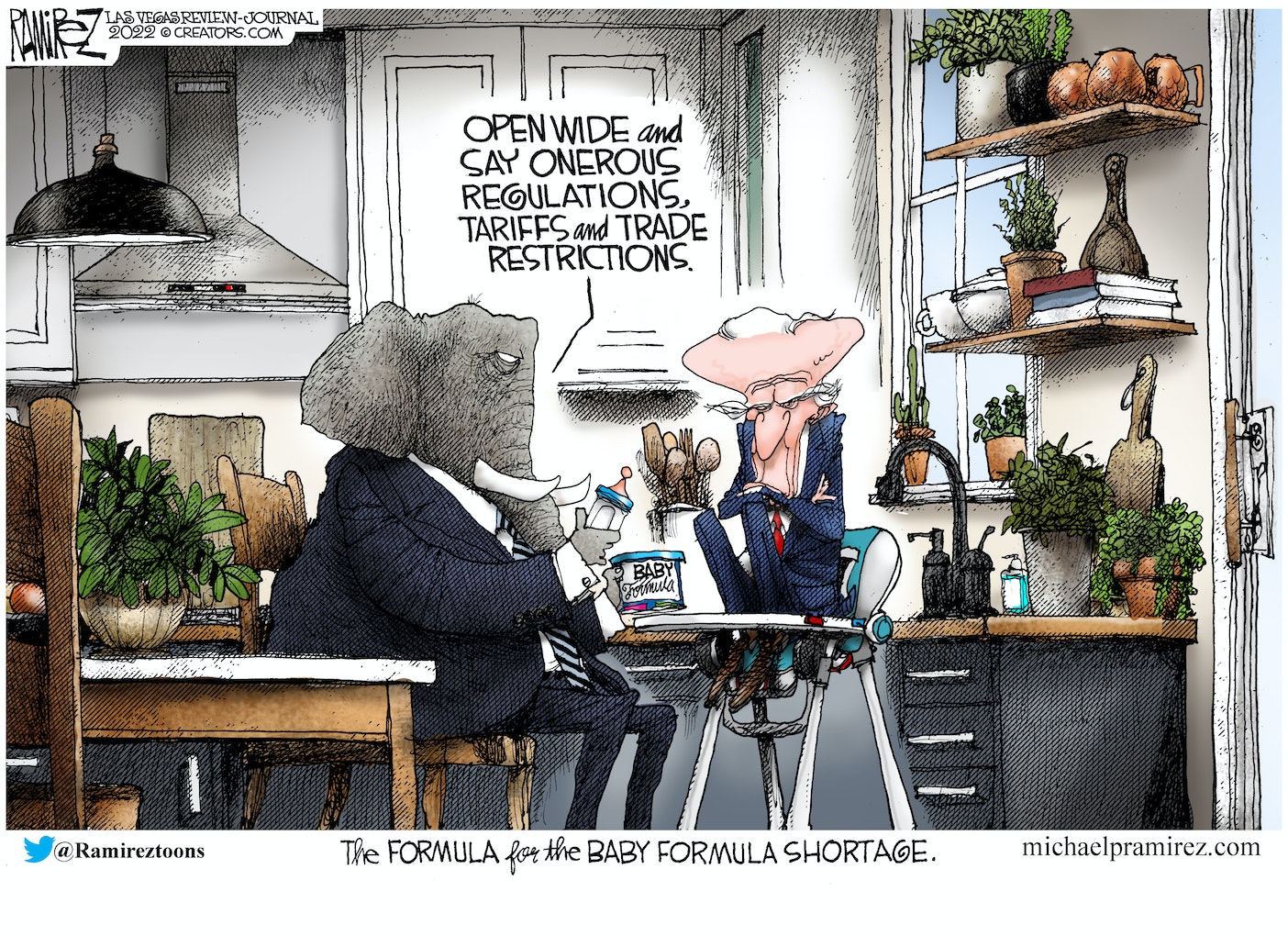 The crusader knight, Simon V de Montfort, returned to England in 1263, at the invitation of the barons who were convinced of King Henry III’s hostility to all reform and raised a rebellion with the avowed object of restoring the form of government that the Provisions had ordained. Henry quickly gave in and allowed Montfort to take control of the council. His son Edward, however, began using patronage and bribes to win over many of the barons. Montfort agreed to allow King Louis IX of France to arbitrate their dispute. Civil war broke out almost immediately, with the royalists again able to confine the reformist army in London.

In early May 1264, Simon marched out with 5,000 men to give battle to the King’s 10,000 knights and soldiers. His army marched from their camp at Fletching to take up position on Offam Hill, whilst Henry had left the relative safety of Lewes Castle to engage the Barons in battle. The barons made one last attempt at negotiation and compromise, but their overtures were insultingly rejected.

Henry’s forces initially enjoyed some limited success when his son, Prince Edward (later King Edward I) routed part of the Baronial army with a cavalry charge. In doing so, however, he may have also cost the day, as in the pursuit of his quarry he not only left the battlefield, but Henry’s flank exposed. The royal infantry suffered significant casualties as the only option now left to them was to attack the Baronial army on top of the hill. It was a bloody fight: numbers killed during the battle may have amounted to some 3,000.

Simon captured the King, Lord Edward, and Richard of Cornwall, Henry’s brother and the titular King of Germany. Montfort used his victory to set up a government based on the provisions first established at Oxford in 1258. Henry retained the title and authority of King, but all decisions and approval now rested with his council, led by Montfort and subject to consultation with parliament.

–Illustration Captioned – by Graham Turner: “Cry Dragon! – Henry III at the Battle of Lewes. As the terrible clangour of the trumpets rings out, the dragon standard is unfurled, and the king’s supporters spur their destriers forward against the rebels on the hills above.” 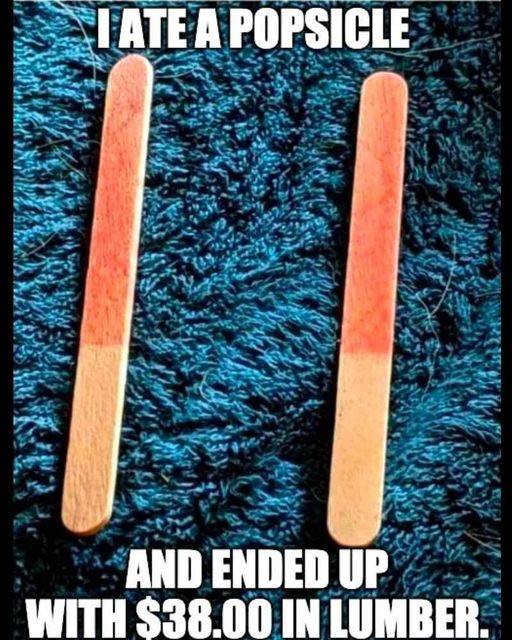 The blog goes on. I’ve been asked in e-mail how much time I put into the blog every day. It takes me somewhere around 30-45 minutes to come up with the blog. I type very fast and that’s a help. I’m curious so often you are the victims of my curiosity. (it killed the cat but satisfaction brought him back) Often it’s a break that I take from some of the work that I do. It allows me to shift gears in search of clarity. I appreciate all of you who comment. I also appreciate those of you who are able to add to the general content. 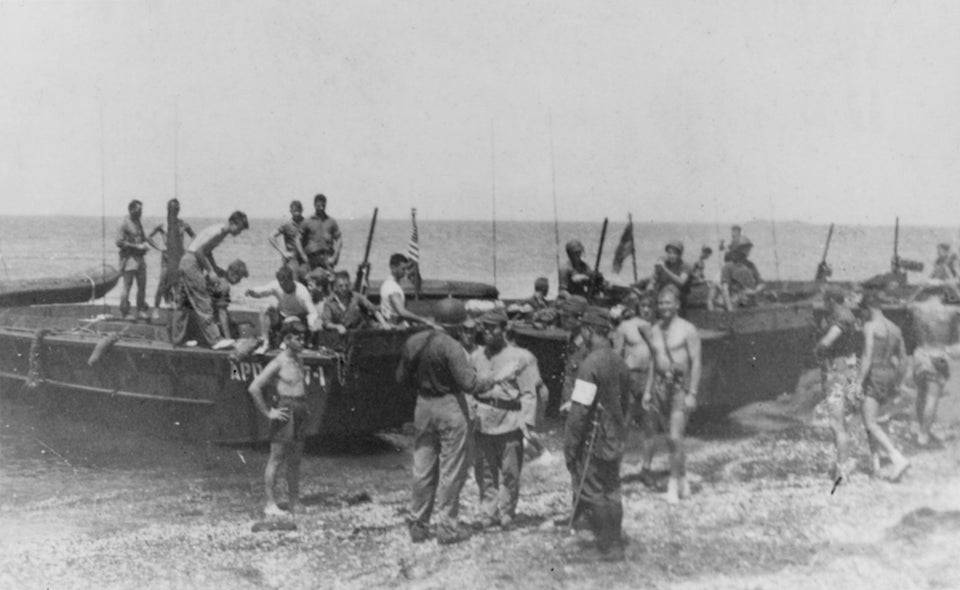 We are the sons of UDT.  As best I recall, Class 162 (recorded here) was going through BUDS circa 1990 and the first Gulf War. I recall seeing 162 helmets when I was at Naval Amphibious Base Coronado when we were gearing up to go to Saudi Arabia. Over thirty years ago now. I’d been a drilling reservist at NR-Team 1/3/5 when Saddam invaded. Seems like yesterday but it wasn’t. (too old to rock and roll, too young to die) I think that the current class is 345 or 346.