In 2013, Nicolás Maduro became president of one of the world’s most important cocaine hubs, inheriting a unique drug trafficking eco-system where the line between the underworld and the state was completely blurred. Since then, both the drug trade and state involvement in it has strengthened as Venezuela took its first, tentative steps towards becoming not only a transit zone but also a cocaine producer nation. 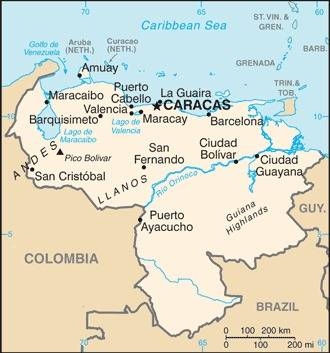 Drug trafficking has become an important component of the strategies Maduro has used to cling to power as his government has been rocked by constant social, political, and economic crises. His objective has been not to capture the riches of the transnational cocaine trade for himself, but to control and channel their flow, using it to reward the political, military, and criminal powers that Maduro needs to maintain his hold on government.

The shift in government policy as the Brandon regime sought closer relations with the communist government in an effort to encourage petroleum sales to offset disastrous USGOV practices has flown under the radar because the media ignores it.

The US government estimates that around 250 tons of cocaine are trafficked through Venezuela each year, representing roughly 10 to 15 percent of estimated global production.

Venezuela’s cocaine routes pass through nearly every state in the country. Most shipments begin their journey in Colombia before crossing into the border states of Zulia, Táchira, Apure, and Amazonas. Some shipments are then dispatched directly from the border region aboard light aircraft, while others continue inland towards the Caribbean coast or to Venezuela’s ports or airports. From there, the cocaine travels north to Central America or the Caribbean islands, or southeast to Brazil, Guyana or Suriname. Eventually, it will end up supplying the world’s two biggest cocaine markets, the United States and Europe.

In the border region, these routes are dominated by Colombian guerrilla groups. The National Liberation Army (Ejército de Liberación Nacional – ELN), and dissidents from the demobilized Revolutionary Armed Forces of Colombia (Fuerzas Armadas Revolucionarias de Colombia – FARC), known as the ex-FARC Mafia, control border crossings, trafficking corridors and clandestine airstrips that they charge independent drug traffickers to use. Their dominion over cocaine production zones and connections to Mexican and Brazilian buyers mean some guerrilla factions also produce, transport, and sell their own cocaine shipments.

The western Caribbean region is the domain of groups such as the Paraguaná Cartel and the La Guajira Cartel, the leaders of which broker transnational cocaine deals and control routes.

Along internal transport routes and in the east Caribbean meanwhile, gangs known as “megabandas,” including Tren de Aragua, Tren del Llano, the San Juan de Unare gang and Los 300, have tapped into the transnational drug trade, either by charging traffickers to move through areas they control or by seizing strategic territories and setting up their own export networks.

Trafficking cells embedded within the military and the Venezuelan police collectively referred to as the Cartel of the Suns, transport drugs through the country on behalf of traffickers, control exports through ports and airports and facilitate and protect trafficking networks. The country’s corrupt judiciary sells freedom from prosecution.

After years of kleptocracy and economic mismanagement, and subject to one of the harshest sanctions regimes in the world, the Venezuelan state is near bankrupt and desperate for hard currency. And cocaine can do what it cannot – pay people. Whether it is ensuring that Venezuela’s soldiers can earn enough money to eat, buying the loyalty of corrupt political chieftains, or incentivizing armed groups to defend the regime, drug money can provide.

Maduro has positioned himself and his government as the gatekeepers of the cocaine trade. Their control over political, military, and judicial institutions means it can decide who is allowed to profit from drug trafficking, as well as other criminal economies such as contraband smuggling, embezzlement, arms trafficking, and the gold trade.

Now, How about a few Maps? 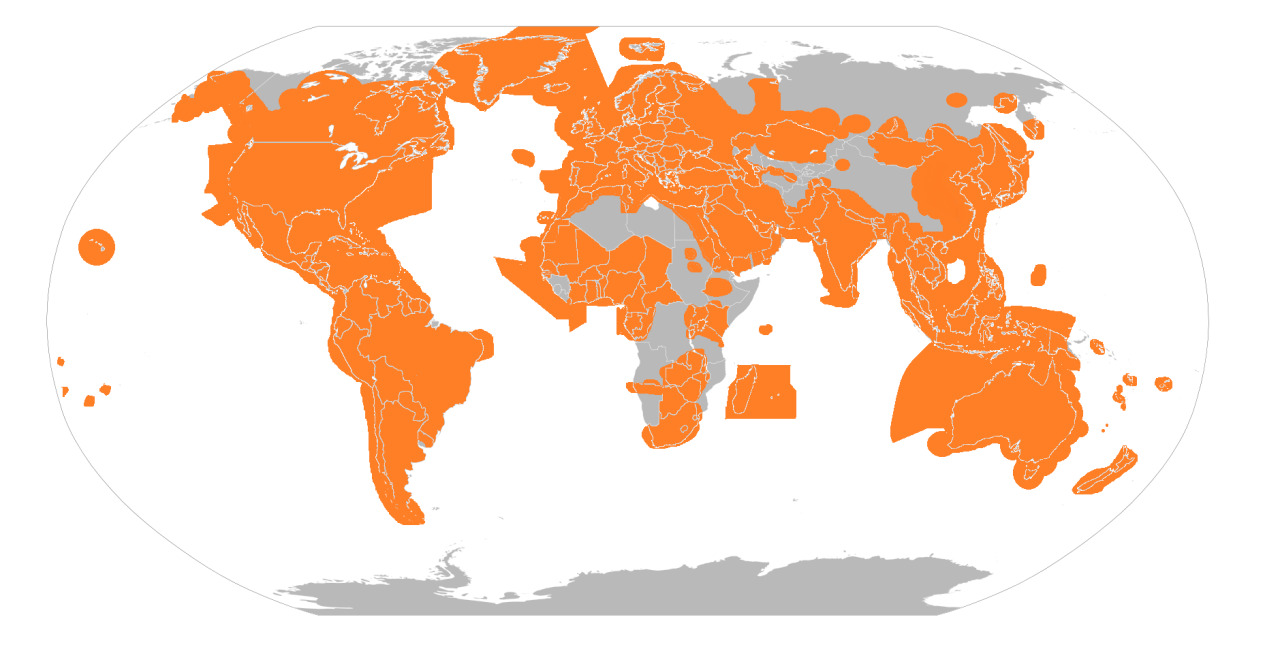 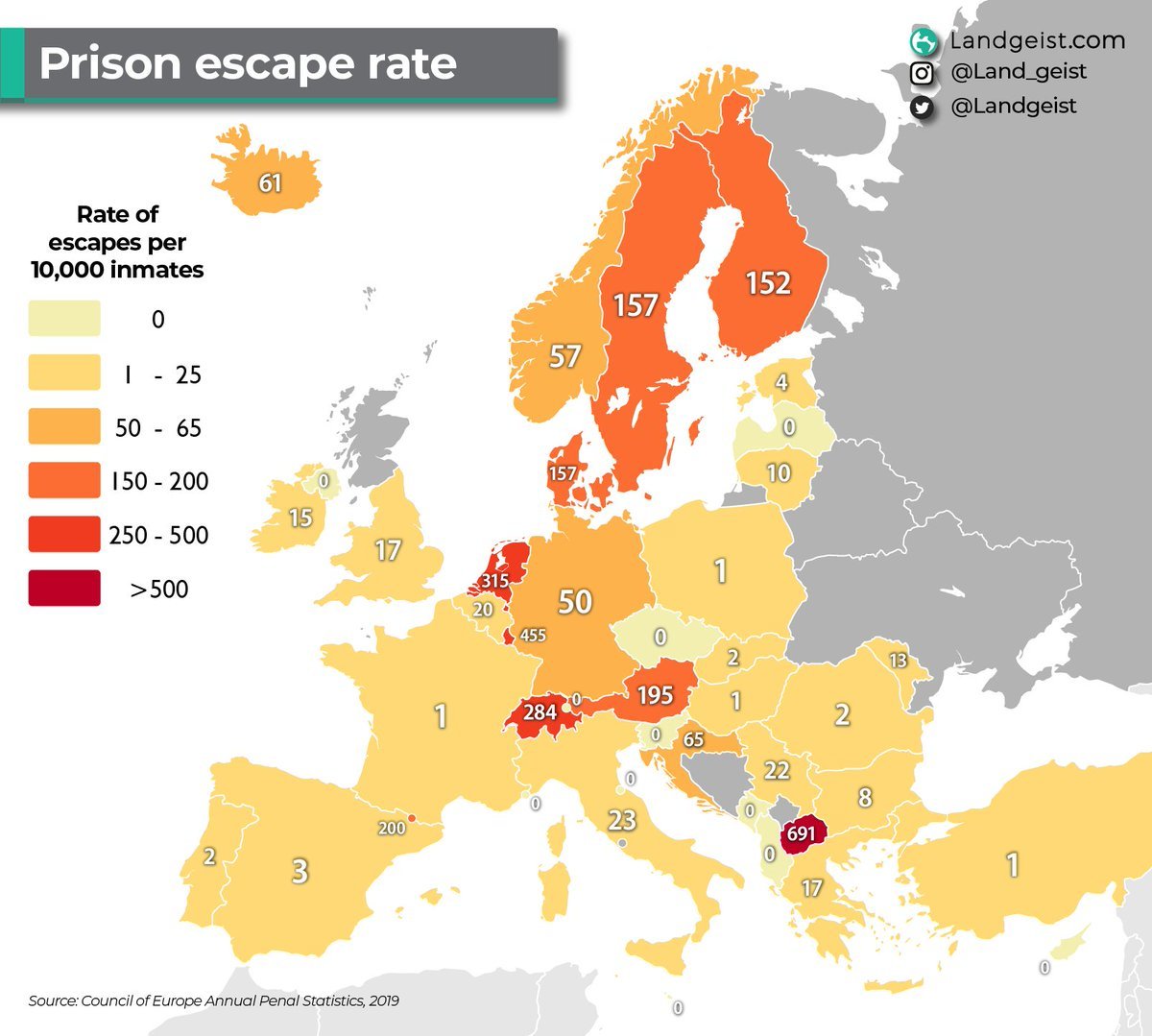