The Value of Suppression 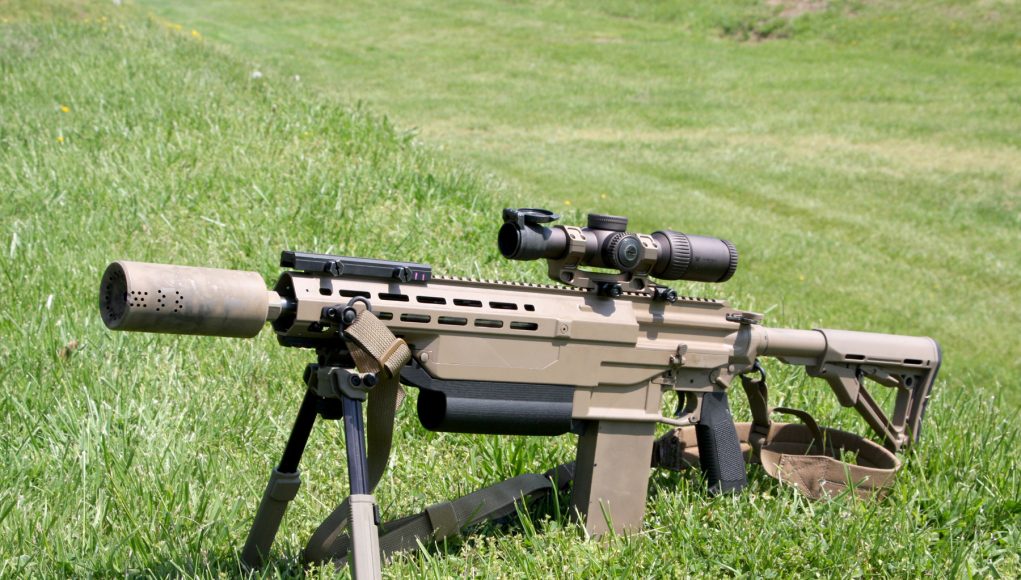 Why has it taken THIS LONG?

The service “began the process of fielding thousands of suppressors to infantry, reconnaissance and special operation units” in December for use on the Corps’ arsenal of M27 Infantry Automatic Rifles, M4 carbines, and M4A1 Close Quarter Battle Weapons…

The Army’s Next Generation Squad Weapons are all suppressed as well. They will chamber the 6.8 SOCOM cartridge, while the Marine Corps will stick with 5.56 mm for the time being. 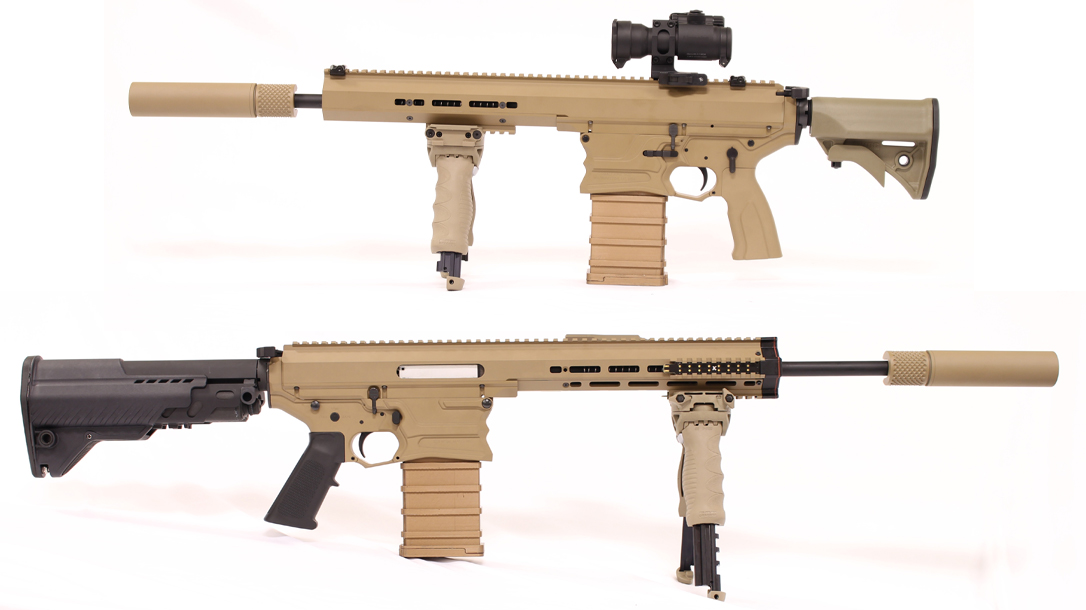 In the USA, the government taxes civilian silencers. Why is that? Did the Constitution mention that necessity in the Second Amendment?

I suspect that I am because I can recall this far back. How things have changed. 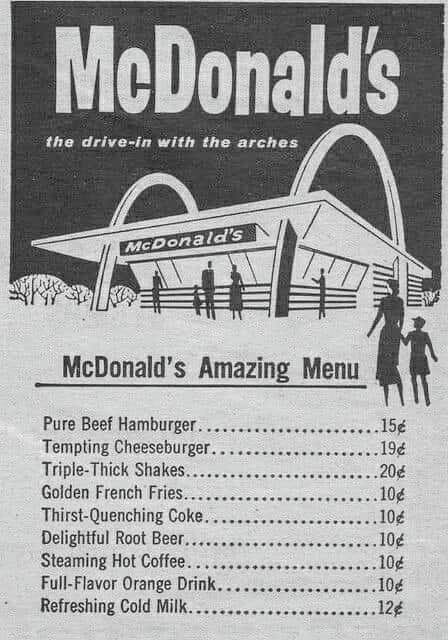 Some People take armor — too far. 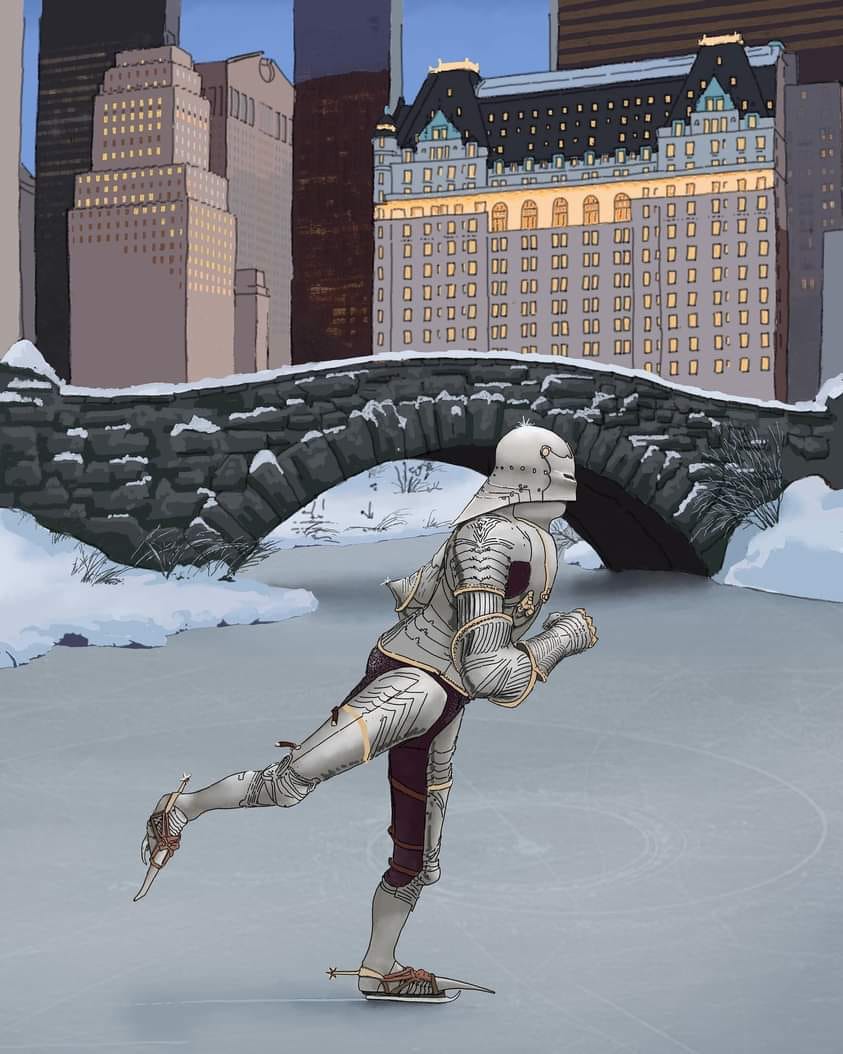 Yes, I know that it’s concept art – but even so.