The Utility of a Bag Man 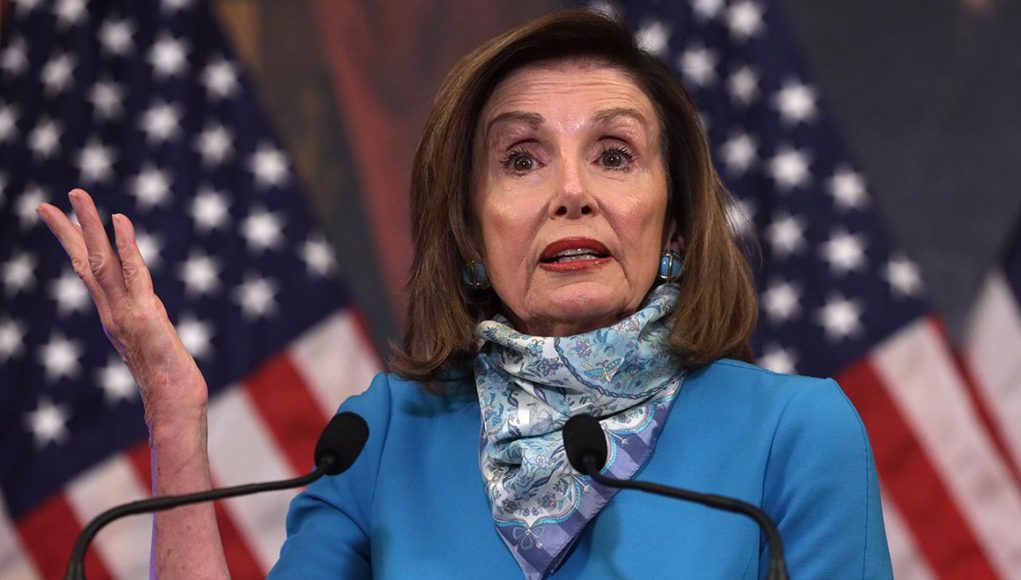 There are a lot of people (mainly in the lying, corrupt, smug, sly mainstream media and in the DNC) who are uncomfortable with recent revelations that their presidential hopeful, Joe Biden, was taking graft from Russia, China and Ukraine with his son, Hunter operating as his bag man.

Is there a mechanism to inform the US public? Not much of one.

What are the chances of 4 US Senators and The Speaker of the House of Representatives having kids on the boards of Ukrainian gas companies?  …more here

I find it interesting that Senator Mitt (Pierre) Romney (R/D-UT) allegedly has a son in the Ukranian gas business, given that he claims uncommon virtue. All that notwithstanding, he’d rather not see a probe of Ukranian business dealing.

Nice work if you can get it.

The Clintons, with Hillary Clinton as Secretary of State, went at it more directly and she criss-crossed the globe collecting hundreds of millions of dollars, dragging the sack on behalf of the Clinton Global Initiative. Many nations were willing to invest tens of millions of dollars in the off chance that she would be the next US President. Hillary saw herself as her own best bag person as she and her girlfriend, Huma Weiner bounced from place to place in the interest of “diplomacy”.

Journalism is dead in America. The media has lost all credibility as has the Federal Bureau of Investigation, they of the failed coup and the Russia Hoax.

If Joe Biden becomes president, all of this goes away. He’s not just fighting to become president, he’s fighting to keep himself and his family out of prison.