The Truth will Piss You OFF 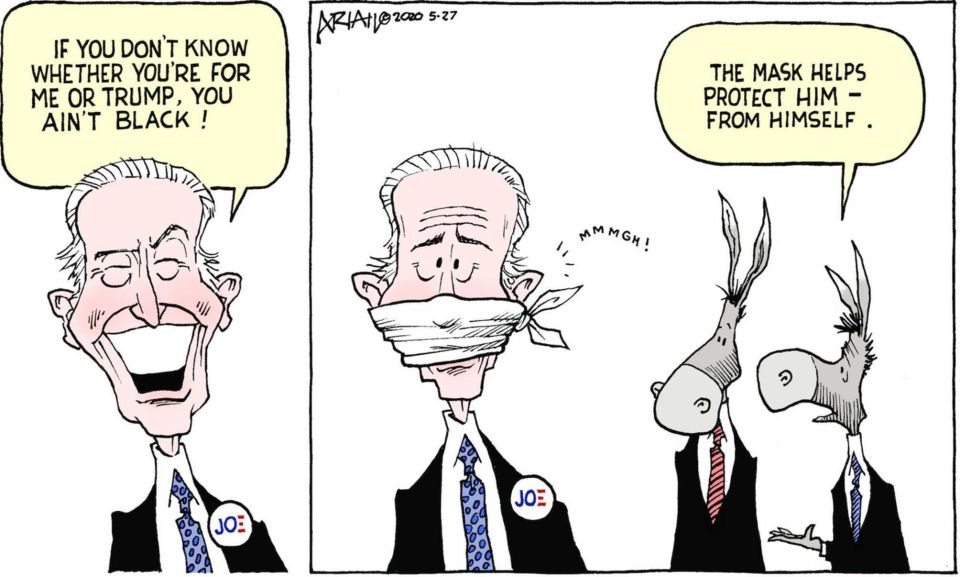 Truth on a T-Shirt 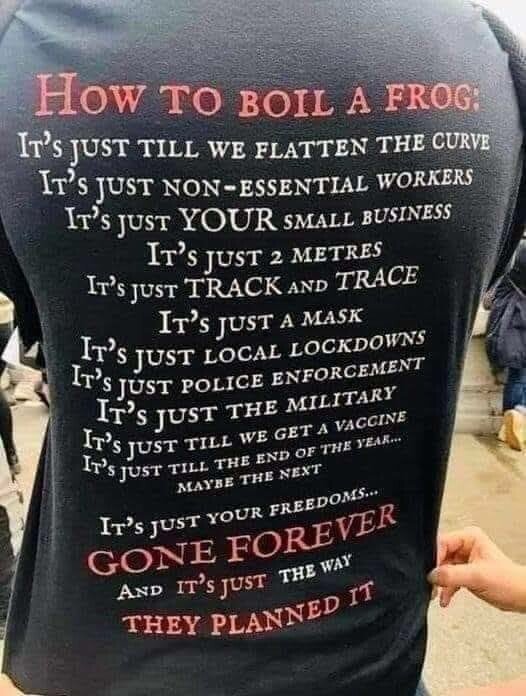 To some people, it’s a damned useful plague. Never let a crisis go to waste. 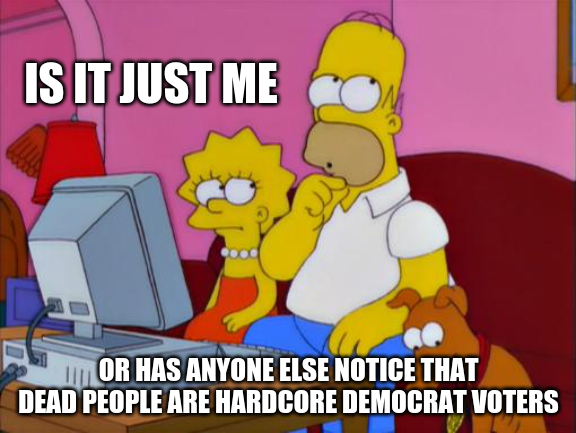 The software had reportedly caused a significant number of votes to be allotted to Biden in a county that has for years been reliably Republican. In the presumed final count, Biden had originally led in the county by roughly 3,000 votes. Revised totals show that Trump won the county by around 2,500.

Addressing the alleged software glitch, Michigan GOP Chairwoman Laura Cox said Friday during a press conference that “47 counties [in Michigan] use this same software in the same capacity.”

The voting machine company, Dominion Software may be owned in part by House Speaker Nancy Pelosi. That investigation may continue unless Corrupt Joe wins. 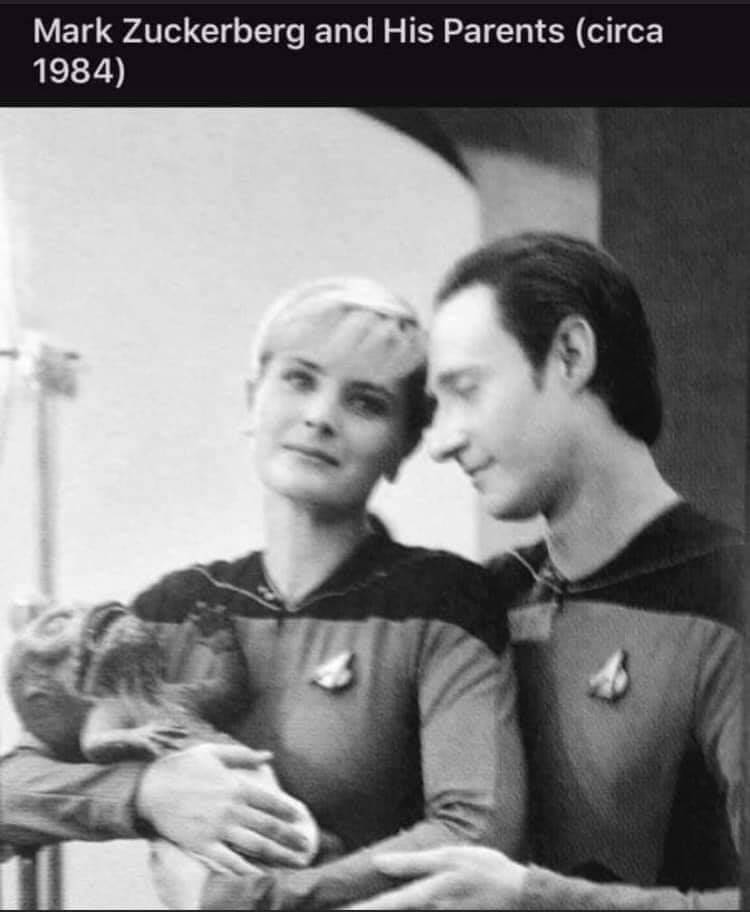 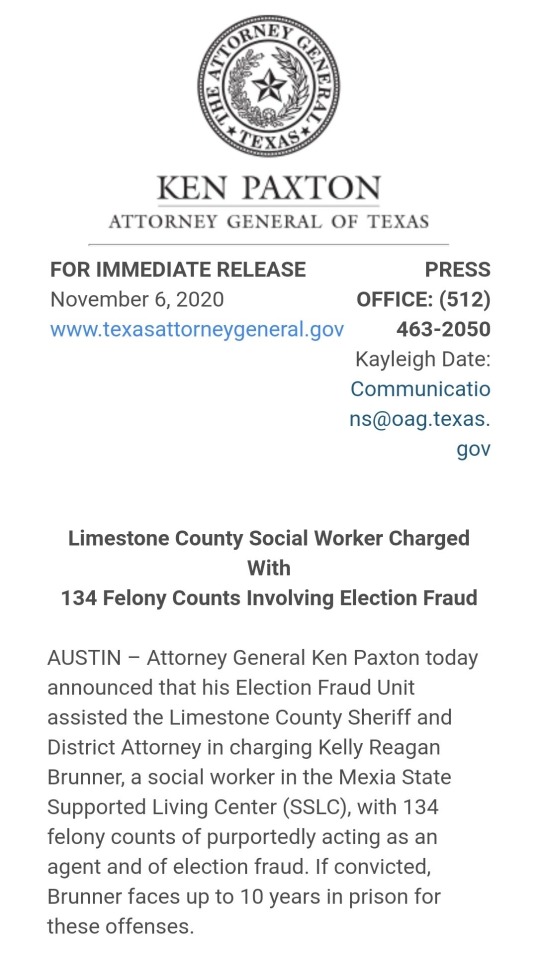 This scenario has played out across the nation. Again and again. Those guilty need to be ferreted out tried, convicted, and transported to Utah where they still authorize death by firing squad. We want to keep it legal. 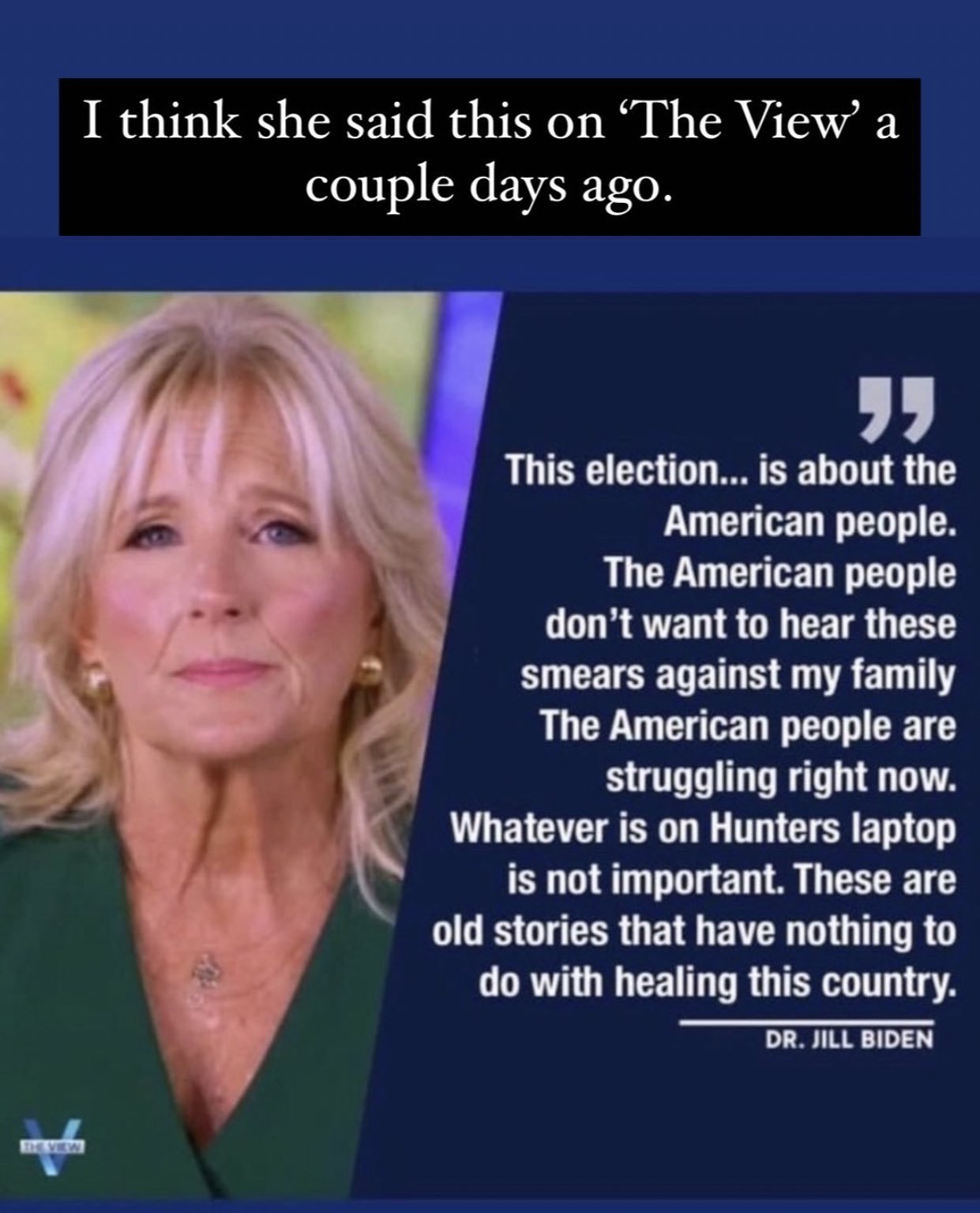