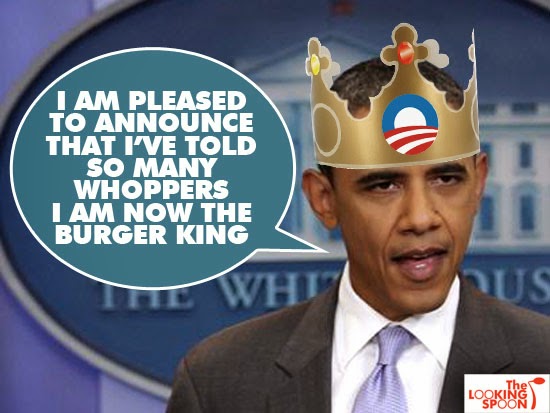 The Trans-Pacific Partnership, known as the TPP, is a significant trade treaty with 11 (was 12) Pacific Rim nations that has been designed to create a free trade zone in the Asia-Pacific region. I have no problem with treaties and trade, except that President Obama has made the details of TPP secret. And he wants Congress to pass a classified trade deal before we can know what’s in it.
Where have I heard that before?
The TPP is not COMPLETELY secret since lobbyists and Wall Street executives have helped craft the legislation. It’s only secret from the American people.
I thought that Obama promised a transparent presidency?? It’s very difficult for Congress to debate a secret trade deal and it’s impossible for constituents to approach their elected representatives on an issue that they are not allowed to know about. The impact on businesses that will be effected by this legislation can’t be judged (except by the privileged few who crafted it) because it’s secret.