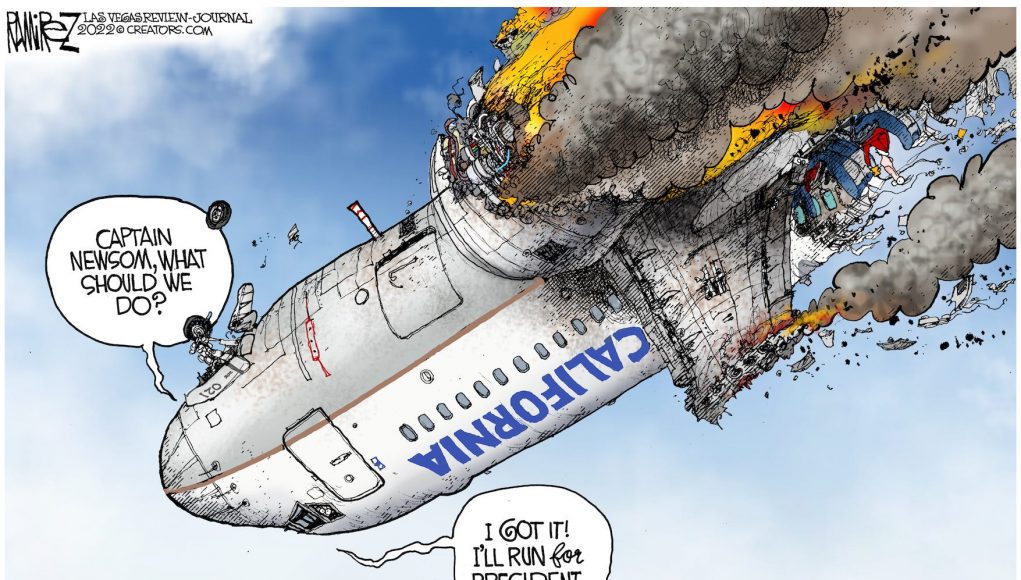 Caption: California Governor Gavin Newsom (a Pelosi nephew) is planning to run for president in 2024. It’s a good way for him to distance himself from the mess that he made of California.

“They have taken the care and upbringing of children out of the hands of parents, where it belongs, and thrown it upon a gang of irresponsible and unintelligent quacks.” – H. L. Mencken

It is unrealistic to simply assume that low flows in the six rivers upon which a recent CNN article focuses are caused by a lack of rainfall and the “relentless heat waves” that have supposedly swept the planet. In fact, the usual mantra from the climate alarmists is that rainfall will increase, not decrease. The rationale for this is that warmer conditions will lead to more evaporation (remember that more moisture can be held in saturated air at warmer temperatures than at colder temperatures), which, in turn, leads to more rainfall, since “what goes up, must come down.” But, contrary to the actual physics, we are told that the climate becomes more “variable” under climate change in what has been referred to as “climate weirding.” This helps climate alarmists to argue that both floods and droughts will increase, as well as that both more snowfall and less snowfall are indicative of climate change.

To determine whether CNN is correct in suggesting that rivers are drying up due to “the human-caused climate crisis,” let’s take a closer look at some of these rivers.

The Colorado River is cited as the first example, and, although CNN attributes its drying to the “historic drought in the US West” (although droughts in the Medieval period were far worse and much longer sustained), they do not suggest that this drought is human-induced. They do mention, however, that “around 40 million people in seven states and Mexico rely on the river’s water for drinking, agriculture, and electricity.” But an evaluation of the current conditions from the USGS National Water Dashboard indicates, as shown below, that many stream gauge stations in western Colorado and Utah are near normal, and in New Mexico and Arizona, they are above and much above normal.

Me: You’re expected to read the headline and react accordingly. ‘Hair-on-Fire’ applesauce.

“It’s easier to fool people than to convince them that they have been fooled.” – Mark Twain 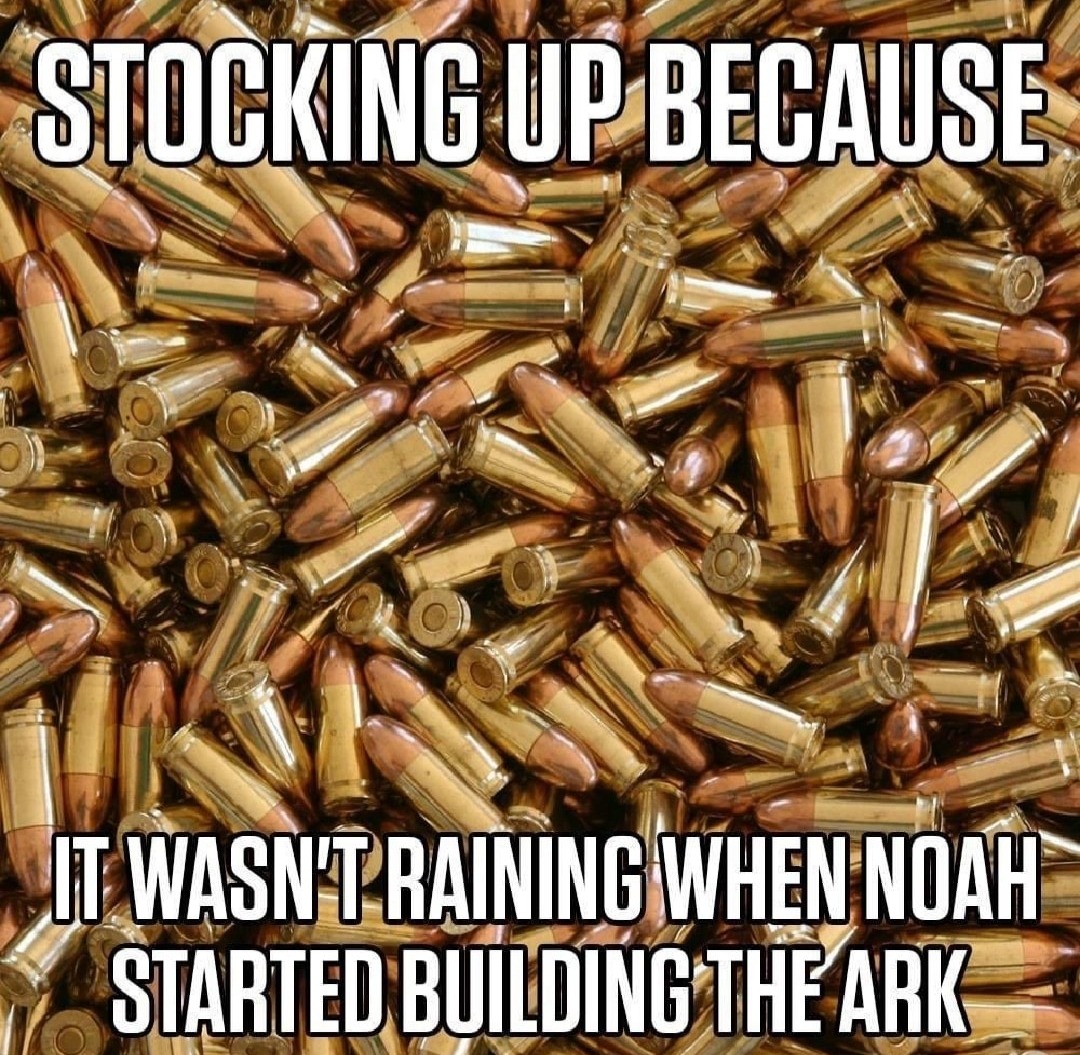 Why is Disney Banning more Movies?

They own and archived The Name of the Rose, Coccoon, and Trick or Treat. Apparently, there are a lot more on the chopping block. 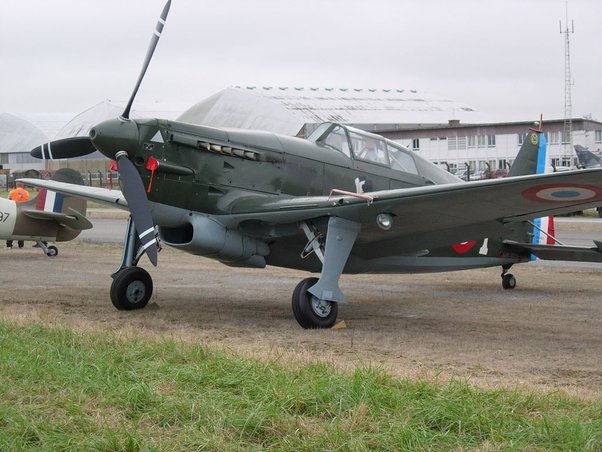 Stop Reading the US Constitution!

The National Archives Records Administration placed a “harmful content” warning on the Constitution, labeling the governing document of the United States as “harmful or difficult to view.” The warning applies to all documents across the Archives’ cataloged website, including the Bill of Rights and the Declaration of Independence.

“NARA’s records span the history of the United States, and it is our charge to preserve and make available these historical records,” the administration said in a statement. “As a result, some of the materials presented here may reflect outdated, biased, offensive, and possibly violent views and opinions. In addition, some of the materials may relate to violent or graphic events and are preserved for their historical significance.”

Even though many of us swore an oath to “defend the Constitution of the United States against all enemies, both foreign and domestic.” Will the new oath be to obey Pedo Joe?

ESG stands for Environmental Social and Governance, and refers to the three key factors when measuring the sustainability and ethical impact of an investment in a business or company. Most socially responsible investors check companies out using ESG criteria to screen investments.

During an interview with Sandra Smith on Fox News, Larry Kudlow expressed his concerns about the appointment of trained communist Yue Chen to a key position.

Yue Chen will be the climate-risk – ESG – cop for the federal government’s Office of the Comptroller of the Currency (OCC). She received her training at Tsinghua University in Communist China. The Maoist University is heavily into defense, cyberattacks, AI, navigation technology, etc.

“She is a trained communist, and they have to pick her, to run, to be the climate person in the banking regulatory office? There are 350 million Americans, 160 million working people, and we have to do this? Omarova the Second? Really?” Kudlow said.

Sandra Smith “This is not the only one,” and Americans should know about this. Our failing policies are coming from these appointees. We should know who they are.

Kudlow said he knows they’re going to appoint someone he disagrees with on policy, “but they don’t have to appoint a communist.”

What does it take for a lady to get a ride around here? 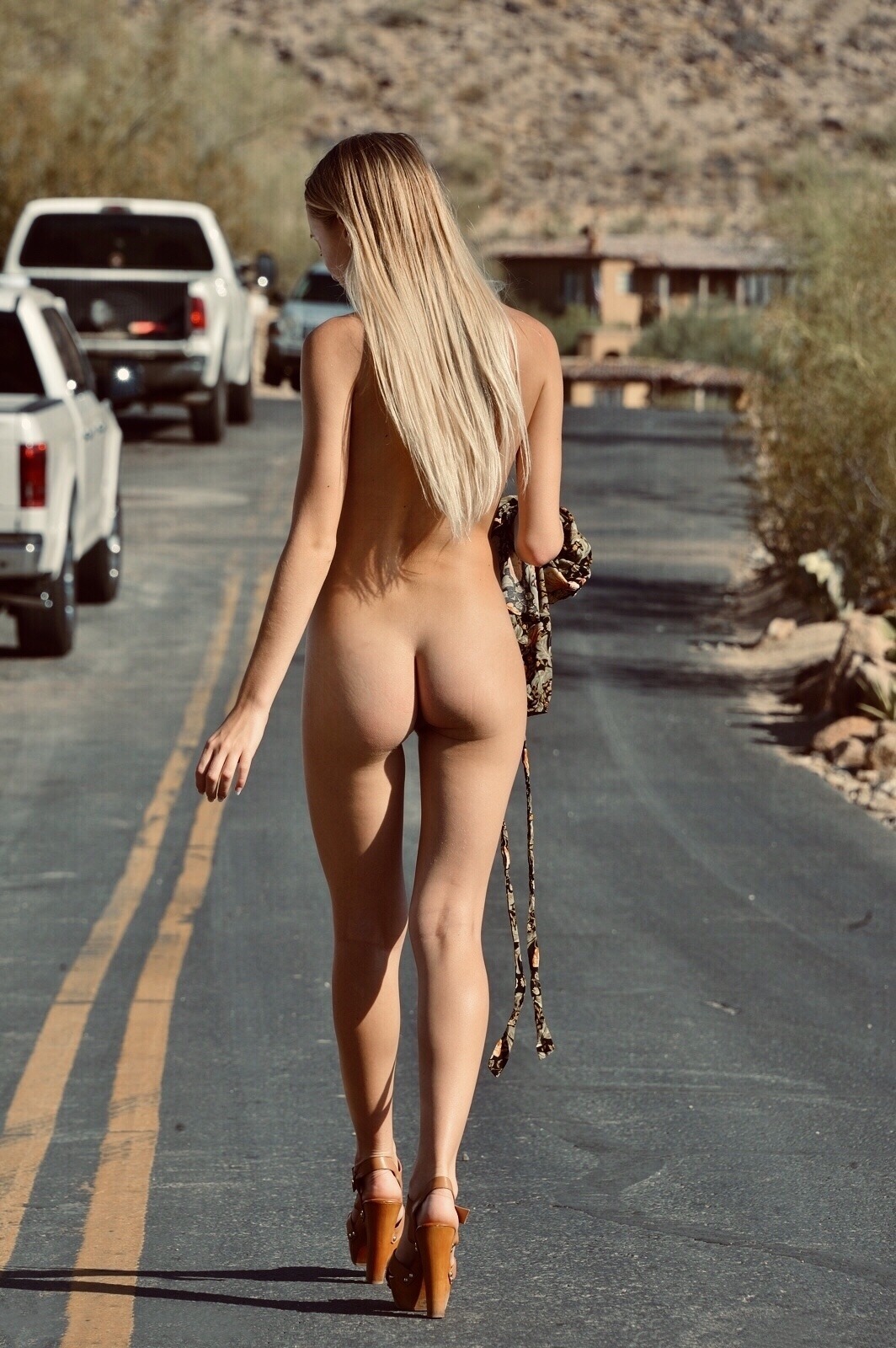