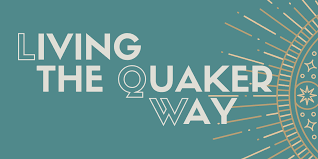 I could never be a Quaker because I’m simply not that peaceful. However, I try and spotlight different religions from time to time on the Sunday Sermonette. They’ve been around for a long time and they do have their take on things. My peace through superior firepower view of things – and be polite but have a plan to kill everyone you meet take on the world, in general, diverge from that of Quakers. That notwithstanding, I appreciate their conservative and fundamentalist approach to living an abundant life. 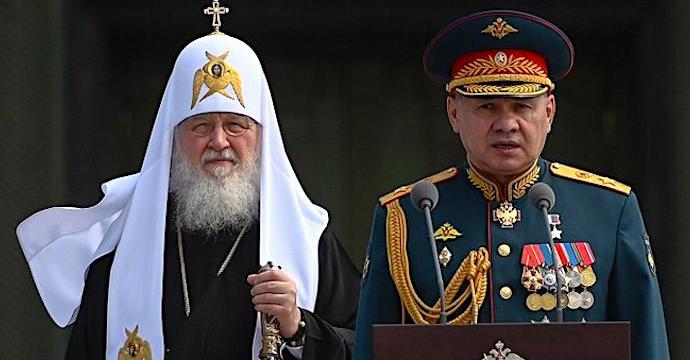 This “sermon” unapologetically praises the death and destruction raining down on Ukraine and deliberately killing indiscriminately unarmed men, women, and children alike. To try to defend such actions as blessed by God is a moral travesty beyond belief.

Quote from the article: “Patriarch Kirill’s sermon on the Sunday of St. John Climacus does no less than refuse to acknowledge the distinction between Russian and Ukrainian culture and identity, and it denies Ukraine’s right to exist as a sovereign nation, both historically and in the present. Furthermore, it legitimizes the ongoing violence as necessary and even, perhaps one could argue, holy.”

Disneyland(s) and their media empire have long hired homosexuals as a corporate choice. The theme park personnel and the corporate focus deviates sharply from the philosophy of Walt Disney. As a result, many Americans are horrified with Disney pandering to their new demographic: sexually twisted young adult Peter Pans who refuse to grow up.

Yes, Pinnochio wanted to be a real boy…but what did he know? What is a boy anyway? Are you a biologist? Did the cricket give him bad advice? 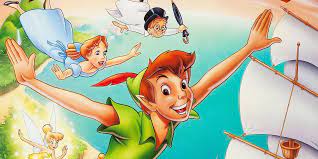 “Disney’s Business Model is Turning Kids into Dysfunctional Adults: Its customer base isn’t kids. It’s messed up adults.”  Greenfield, as always, has done the research, and, in the case of Disney, he points to the fact that Disney’s most fanatic consumers are in the over 18 demographic

Disney isn’t for kids anymore. Its movie business is dominated by Marvel blockbusters. Half of Disney+ subscribers, its big bet on the home streaming future, are adults with no children.

60% of Disneyland visitors were adults with no children. Only 36.7% of Disney World visitors had children under 18. The largest demographic for the theme parks, like the movies, are millennials. Disney is rapidly adapting with theme parks and resorts that emphasize its Marvel and Star Wars properties more than classic fare. A week at the Galactic Starcruiser hotel, aimed at Star Wars fans, costs $4,809 for two adults. Why bother with kid stuff when you can sell $13 beers? Who with kids could afford that?

Disney’s new demographic is adults who have never properly grown up and on some level still think of themselves as children. That’s also the profile of the average child molester. And of the kind of adult who insists that schools force children to “explore their sexual identities and appetites”.

The company’s real profits come from overgrown children born into broken families, prematurely coming of sexual age, who are eager to embrace leftist utopian causes and fantasies, who are seeking an identity and an escape at the same time.

Disney isn’t for kids, it’s for broken adults. And it’s only natural that Disney would seek to create more broken adults to perpetuate its business model. A healthy functional adult isn’t nearly as profitable for the entertainment giant as a dysfunctional one addicted to its product. 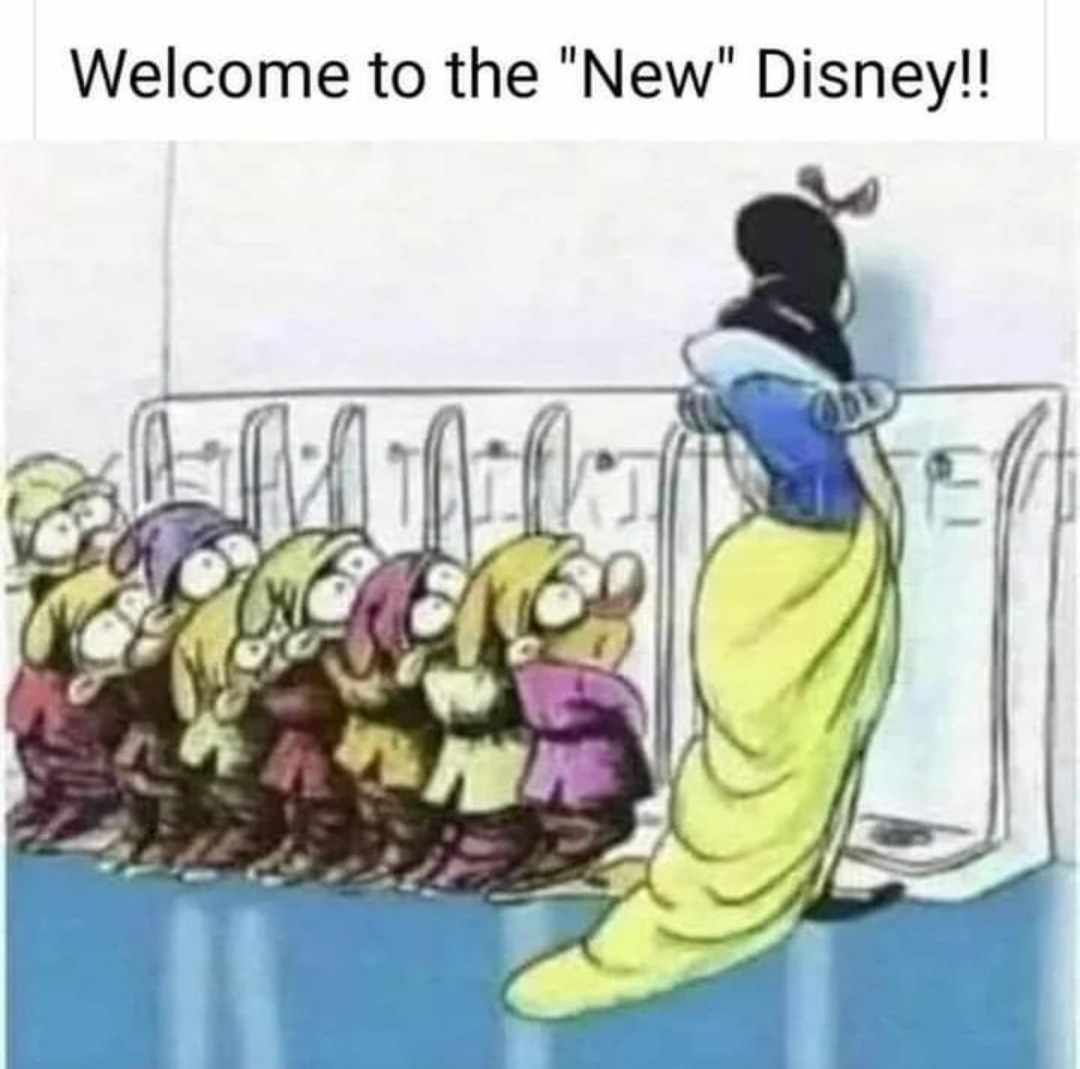 The Russian T-72s have been mocked. 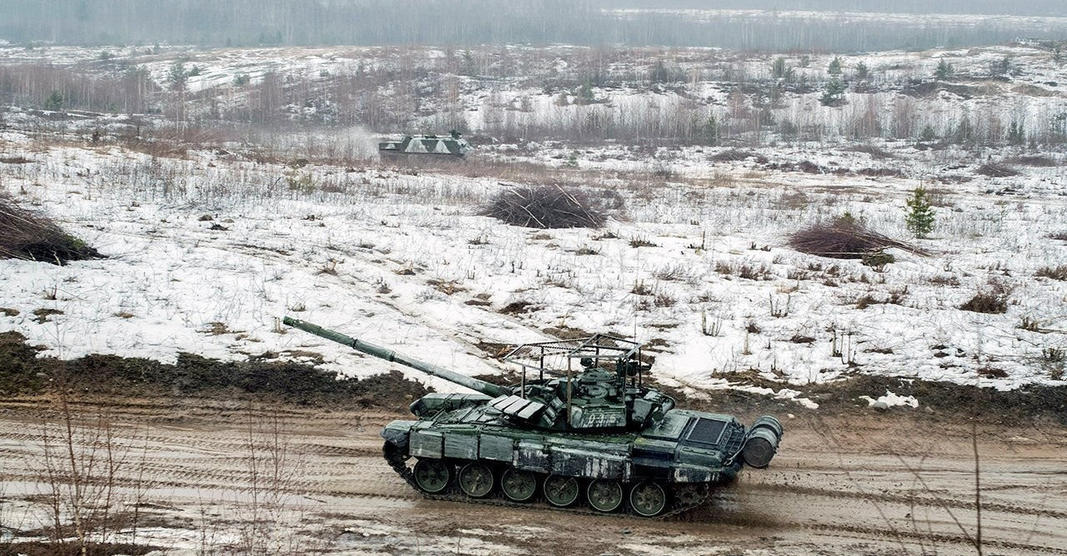 They have been dubbed as “emotional support armor” or “cope cages.” One thing is certain, they don’t work against the FGM-148 Javelin missiles. The Russians would be better just issuing security blankets or crying towels.