The Search for Equity in Agriculture 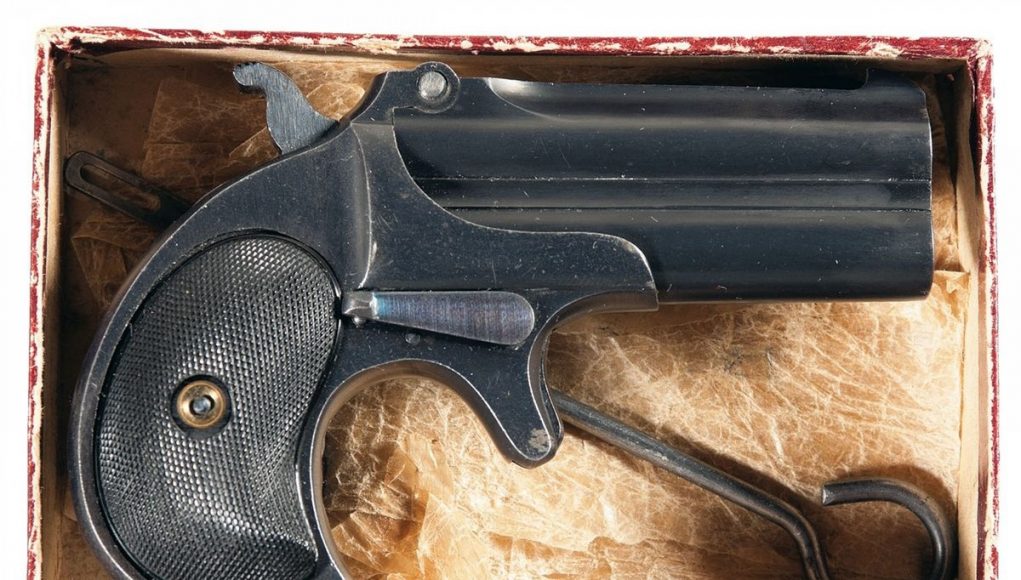 The Green New Deal proposes to take control of production out of the hands of farmers and ranchers and cede it to control of the National Government – as a form of ‘equity’. You hear that word a lot these days. The statement itself is reminiscent of the old, defunct, Soviet Union.

Stalin in declared any theft of state property a crime punishable by death. He then at the same time declared that all production including food production was state property. So, if you eat food that was not granted to you by the state, you are stealing, and could therefore be shot.

The people who are pushing a COVID-19 passport are the same who are telling you that it’s impossible to get an ID to vote. 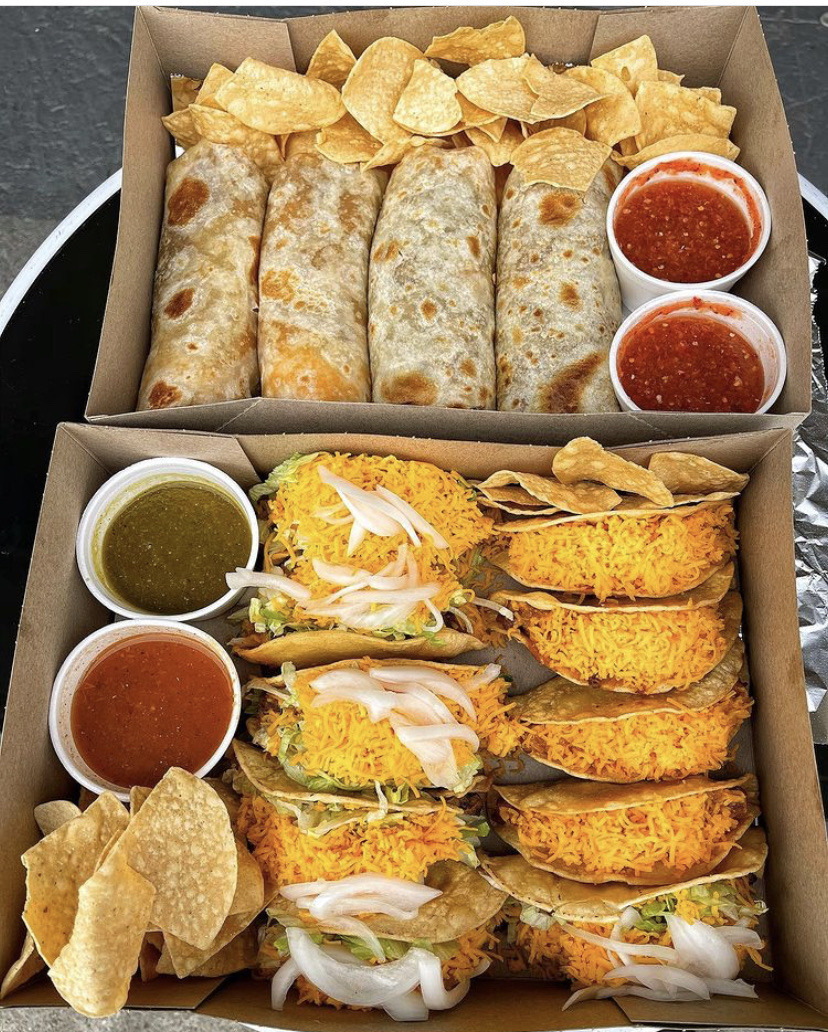 Not Just a Job – An Adventure…

Cliff Krahenbill writes of his adventures in the US Navy. They are presented here for your review and commentary. My experience in the navy was very different. As an officer, assigned to special duty, I wasn’t part of the black shoe (the fleet) or the brown shoe (the Naval Air Service) navy. Being ‘special’ does have benefits. I’ve never denied that. Enough about me. Here is Cliff’s story:

In 1969 I returned from my first tour in Viet Nam after serving aboard the USS Clark County, LST 601. I thought that was the worst ship in the Navy. How wrong I was. 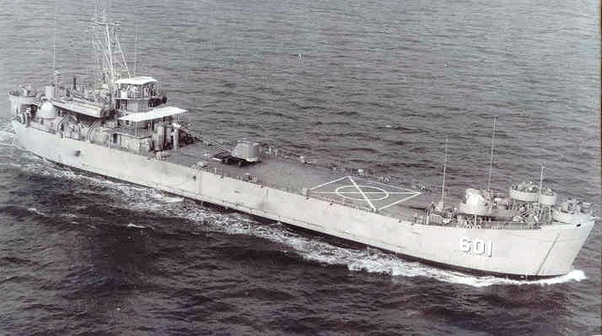 I reported to Long Beach for my new ship assignment. I had been assigned to the U.S.S. Guadalupe AO 32. Yeah, an oiler. I was immediately assigned to 30 days mess duty. That’s not that bad but the skipper decided it was time to muck the tanks. 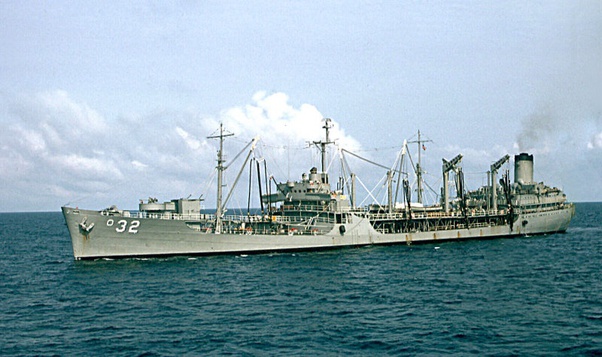 Oilers have very large oil tanks, huge tanks and every so many years the tanks have to be cleaned. Cleaning a huge tank involves a bucket brigade running from the entire length of the stairs. After about five minutes you and everyone else is covered with think black oil and it stinks.

Once most of the oil in the tank has been removed by hand, all the junk that was tossed into the tank over the years needs to be removed. Mattresses, engine blocks, bicycles, wooden ballets, and if you can name it was at the bottom of the every tank.

Once the tank had the oil removed, the junk removed, we could now wipe down the walls of the tank clean, using rags. Bales, and bales of rags.

During the day I had mess duty, at night until 10 PM, I took part in mucking tanks.

He said he had to find 7 volunteers for Viet Nam. The assignment involved going to Coronado Island and attending 8 weeks of LCM (Mike Landing Craft) school. I said hell yes! Sign me up. I had my orders and I was off the ship as soon as I had my clearance papers signed. 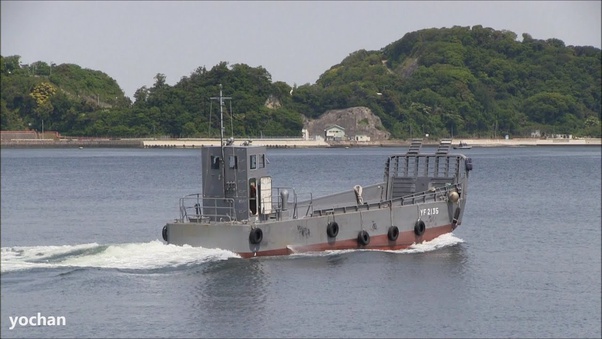 I reported to the Naval Amphibious Warfare Training Center, Coronado Island, Calif. and for 8 weeks, I and a bunch of other sailors, drove around Coronado bay driving LCM’s. I attended some modified SEAR training, took classes on how to behave in Viet Nam, and I attended weapons training at Camp Pendleton.

The irony of this story is that by the time I got to Viet Nam, the Navy had turned all LCM’s over to the Vietnamese Navy. I was without a job. Man, was I pissed! I reported Nha Be and I was reassigned as truck driver for Naval Support Activities Saigon. Only one small problem, I didn’t know how to drive!

Someone took me over to a Motor Pool where they issued military drivers licenses. All the while, I’m telling anyone that will listen, I don’t know how to drive! I sat down at what looked like a game console. It had three lights. Red, yellow and green. I had a Brake pedal and gas pedal. The cute little Vietnamese girl sitting in front of me tells me to press on the gas pedal and when the light turns red, to press the brake. Never could figure it out. She tried a couple of more time, shook her head, completed the form and I was given my first ever drivers license.

I was assigned to the FPO post office on Tan Son Nhut Air Base and I was given a truck full of mail that had to be delivered everyday to small bases all over South Viet Nam. Overtime, I did learn to drive. And yes, I told anyone that would listen I did not know how to drive. Their response was, you have a military drivers license, you can drive.

I ran into the back of a bus full of Vietnamese civilians. Scared the shit out of them! I drove off into a rice paddy, I took out a couple of small buildings while trying to refuel but I did eventually learn to drive.

Anything was better than mucking tanks on a Navy oiler. After I finished my tour, I reported to Treasure Island, Calif. for reassignment. I was offered a 6 month early out and I took it. Couldn’t risk being assigned to another oiler. 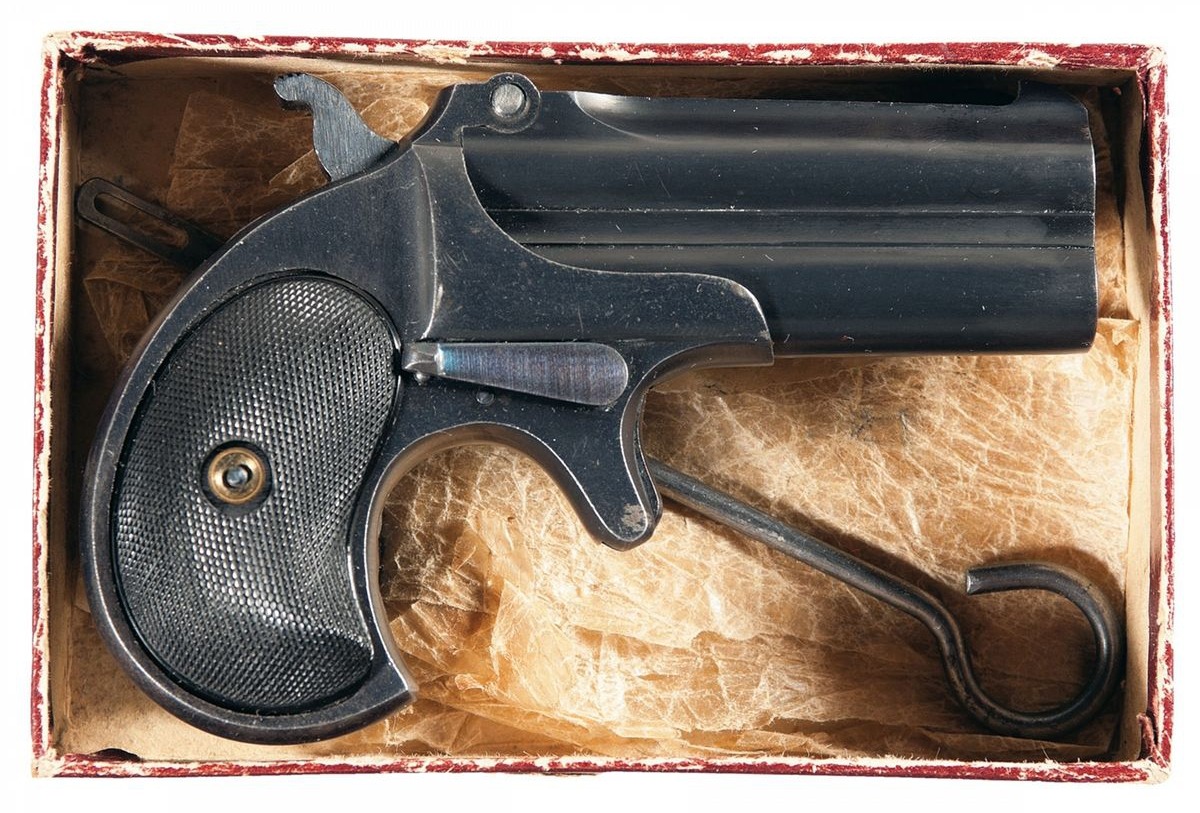 In its equally small and vintage cardboard box. The ‘model 95′ Derringer saw three production runs from 1866 to 1935, and prompted many copies following that.

And this from Norway. I’m not saying that you’ll die if you take one of the plague shots. I hope that I’m not implying that. However there is the government’s side where they’re telling you to obey, take the shot and keep your mask on for the rest of your life and the other side.

The meme below compares Joe Biden to a potato. Please don’t send hate mail to Virtual Mirage. I am not implying in any way that Old Slow Joe is as smart as a potato.

I don’t know of a single potato that ever took a bribe from China or Ukraine, or went around sniffing children’s hair. 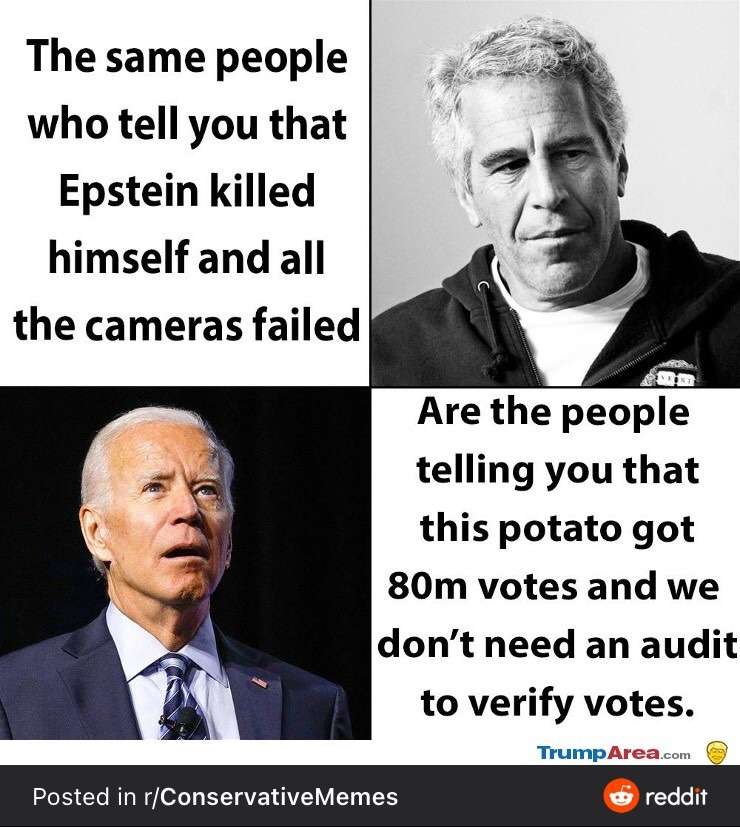