A Word from your Commander-in-Chief 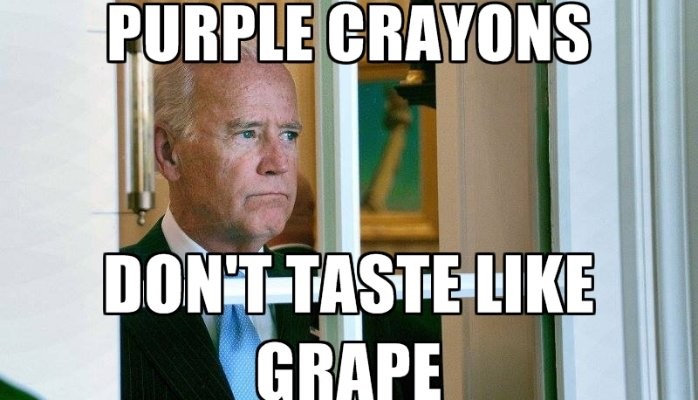 * There was a man named Harald Bluetooth who was a legend among the Norse. He was the Viking King of modern-day Denmark and Norway. During the time that he ruled, he was able to bring the surrounding Viking tribes together to create a place where they could all co-exist. Many years later, Jim Kardach, who is the founder of Bluetooth, named his invention after King Bluetooth.

* As I look back on my career, I realize that none of my grandchildren could do what I did. Promotions and hires were based on merit. That’s seldom the case now.

…”the Navy’s recent decision, described above, to cease ‘blind review’ of personnel files by officer promotion boards after the blind reviews led to fewer minority promotions than before.” If the objective is to find the most qualified candidate, it is unclear how a photograph’s revealing race or ethnicity is relevant to a promotion selection decision—as opposed to being guided in that decision solely by the record of the officer’s experiences and performance reports. (from CDR SAL)

* Old Wooden-Head has a plan – Appearing alongside WEF President Børge Brende and various corporate executives, U.S. Special Presidential Envoy for Climate John Kerry said that it is urgent for the private sector to pair with governments to realize the goal of preventing the global temperature from rising and to save lives in the allegedly looming global climate crisis, Breitbart reported.

“So there you have it. These globalists are on a mission to destroy not only the individual freedom that millions of Westerners have enjoyed in the Post-World War II era, but they also plan to destroy the market capitalism that led to a prosperous middle class. As long as the middle class is prosperous, it remains independent and capable of critical thinking. Wipe out their wealth and you wipe out their ability to think independently and make their own decisions.”

* Isn’t interesting how democrat ballots continue to arrive at ballot counting locations across the nation long after the deadline for submission has ended? Maybe complaining is racist and transphobic? 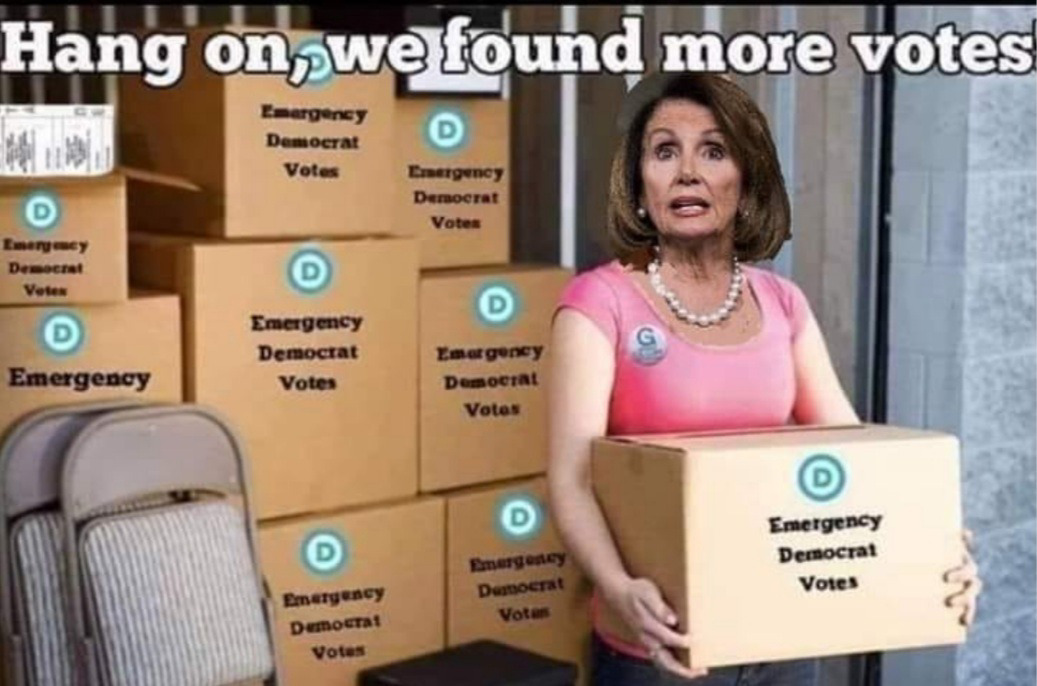 * It’s 11:59 on Radio Free America; this is Uncle Sam, with music, and the truth until dawn. Right now I’ve got a few words for some of our brothers and sisters in the occupied zone. The chair is against the wall. The chair is against the wall. John has a long mustache. John has a long mustache. It’s twelve o’clock, American, another day closer to victory. And for all of you out there, on, or behind the line, this is your song.” 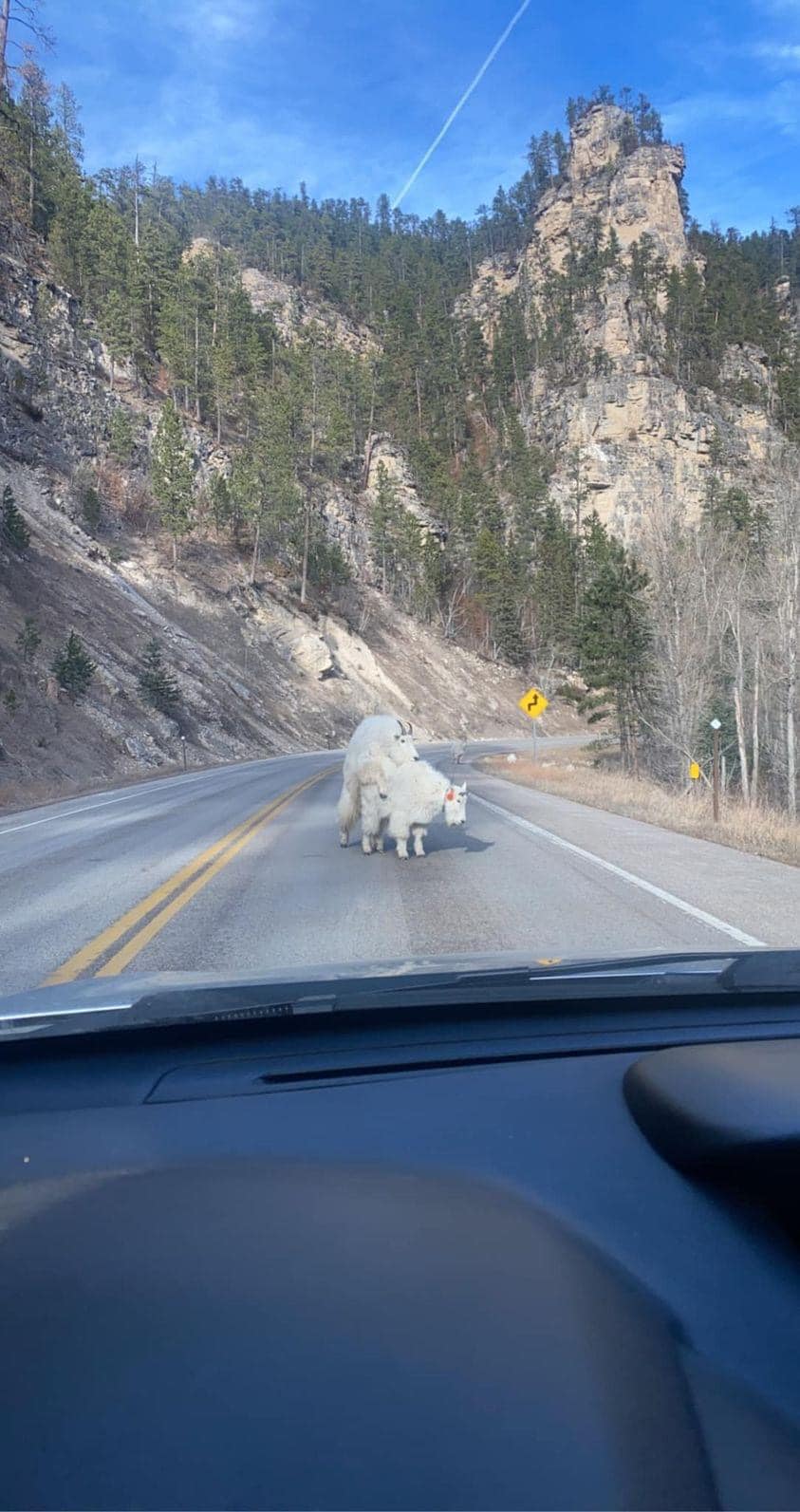 I received a few e-mails asking me how I felt about the fact that it takes Arizona at least a week to count ballots.  I thought about it for a while.

There have been questions about Ukraine’s military casualties so far in 2022. They’re listing about 10,000 killed which means (rule of thumb) another 20,000 wounded. The question of NATO fighting the war in Ukraine to the last Ukrainian is a significant one because while there is considerable information about the Russian recruiting woes, there is very little about Ukraine. It’s as if the mainstream media has a narrative that it is pursuing to keep the cash flowing.

Radio Free Europe reports (h/t Claudio) that Chechnya has experienced some recruiting challenges in its efforts to feed the meat grinder. The trick it would seem is to enter the military with a full winter uniform and load out, a rifle that fires, significant food, and ammunition. Apparently, the Chechens are going to the front with most of what they need as opposed to the average Russian recruit who has his uniform stolen as soon as he arrives at the depot. Training is said to take a couple of weeks and off they go to the front, often without food.

Ukraine is dedicated to recapturing Crimea from Russia and they’ve choked off much of the supplies that the army needs to operate. Logistics wins wars. This winter will be a hard one for Russian troops. The leadership won’t feel a pinch though. 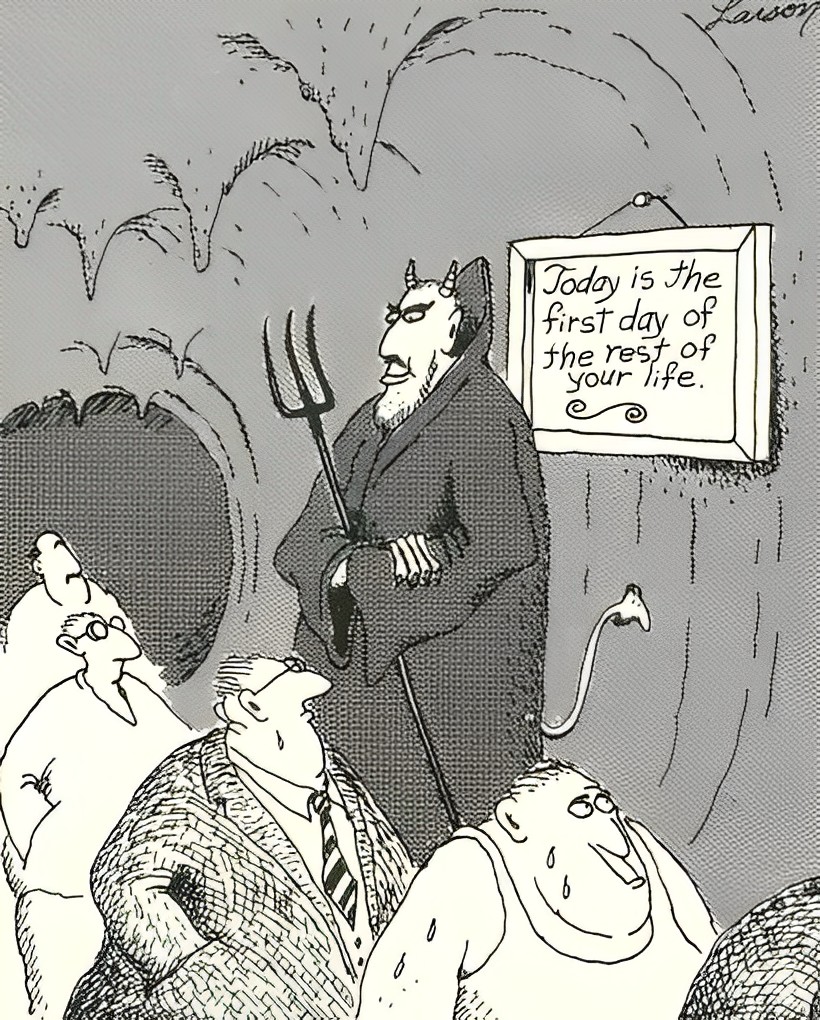