The Irish slave trade began when 30,000 Irish prisoners were sold as slaves to the New World. The King James I Proclamation of 1625 required Irish political prisoners to be sent overseas and sold to English settlers in the West Indies.

By the mid-1600s, the Irish were the main slaves sold to Antigua and Montserrat. At that time, 70% of the total population of Montserrat were Irish slaves. Ireland quickly became the biggest source of human livestock for English merchants. The majority of the early slaves to the New World were white.

From 1641 to 1652, over 500,000 Irish were killed by the English and another 300,000 were sold as slaves. Ireland’s population fell from about 1,500,000 to 600,000 in one single decade. Families were ripped apart as the British did not allow Irishmen to take their wives and children with them across the Atlantic. This led to a helpless population of homeless women and children. Britain’s solution was to auction them off as well. 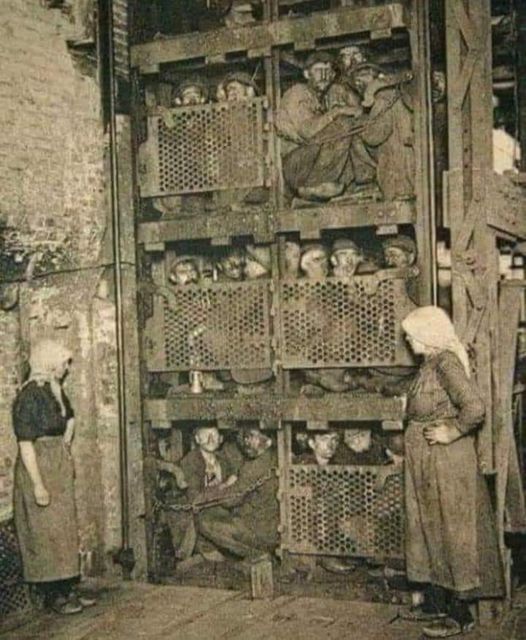 During the 1650s, over 100,000 Irish children between the ages of 10 and 14 were taken from their parents and sold as slaves in the West Indies, Virginia, and New England. In this decade, 52,000 Irish (mostly women and children) were sold to Barbados and Virginia. Another 30,000 Irish men and women were also transported and sold to the highest bidder.

In 1656, Cromwell ordered that 2,000 Irish children be taken to Jamaica and sold as slaves to English settlers. Many people today will avoid calling the Irish slaves what they truly were: Slaves. They’ll come up with terms like “Indentured Servants” to describe what occurred to the Irish. However, in most cases from the 17th and 18th centuries, Irish slaves were nothing more than human cattle.

The African slave trade was just beginning during this same period. African slaves, not tainted with the stain of the hated Catholic theology and more expensive to purchase, were often treated far better than their Irish counterparts. African slaves were very expensive during the late 1600s. Irish slaves came cheap and their transportation to the New World was viewed as the beginning of a final solution to the Irish problem.

Based on your preferences – every month is gun pride month 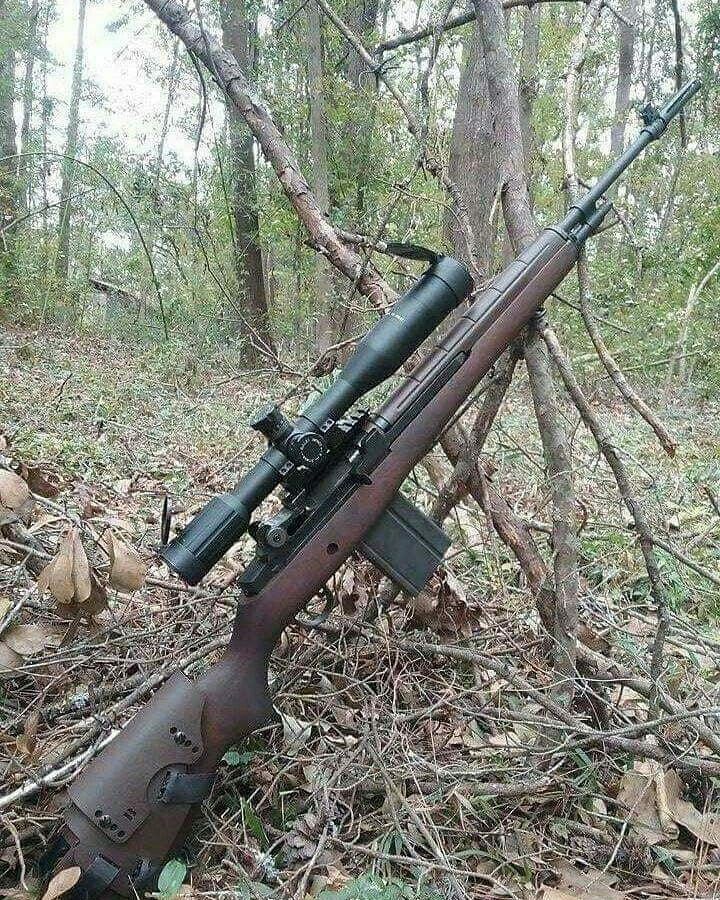 Two days ago on this blog, Truck Wilkins wrote by way of comment:

I see experts who complain they can’t shoot an M14 offhand, full auto.  Here is what I was taught at Camp Gieger back in the mists of time. (Truck was a famous T-Rex hunter – yes that long ago). You may notice that it has a hinged butt plate. You open the butt plate, set it on your shoulder with your trigger hand palm, you push down with your off-hand in a ready sling… but why you’d stand up in a firefight, I don’t know. your friend, Truck Wilkins

My experience with an M-14 is that it’s much more accurate and effective when operated in semi-auto mode.

* In 1988, the Supreme Court, in Navy v. Egan, declared that the President’s control over classified documents is absolute:

The President, after all, is the “Commander in Chief of the Army and Navy of the United States.” U.S.Const., Art. II, § 2. His authority to classify and control access to information bearing on national security and to determine whether an individual is sufficiently trustworthy to occupy a position in the Executive Branch that will give that person access to such information flows primarily from this constitutional investment of power in the President and exists quite apart from any explicit congressional grant.

In short, the Constitution granted President Trump complete authority to classify or declassify anything he wanted. No one had any legal authority to question him. He was not required to follow any procedure. His standing order that any materials he removed from the Oval Office were deemed declassified was both fully effective and unquestionable. He had “plenary authority.” The corrupt attorney general for the Brandon regime knew this and still signed off on a search warrant.

* If you need to prove that you are free, you are not.

* The Flight from North Portland – A tale of invasion and displacement. The volume of “for sale” signs points to the devaluation of housing. It’s an old story.

* Turkey and Israel now have full diplomatic relations. The failing Turkish economy needed a boost. During his visit to Tel Aviv, Cavusoglu said that the normalization of ties between Turkey and Israel would have a “positive impact” that would result in a “peaceful” solution to the Israeli-Palestinian conflict. Despite Turkey’s purported support for the Palestinians, however, Ankara has been deporting members of the Hamas resistance group from the country at Tel Aviv’s request.

* They HATE Tucker Carlson. The corporate swamp state fears nothing more than unity between the populist factions of the left and right. That’s one reason it invests so heavily in waging the culture war – to erect artificial barriers that keep the rabble at each other’s throats instead of theirs.

* Virtual Mirage loses its corporate sponsors! That’s just clickbait, I have no sponsors. I operate under the permission of the Constitution and the First Amendment, guaranteeing freedom of speech and freedom of the press. Though how much longer that will be the case is anyone’s guess. Of course, if anyone wants to swap forest carbon credits for cash, we can work something out. 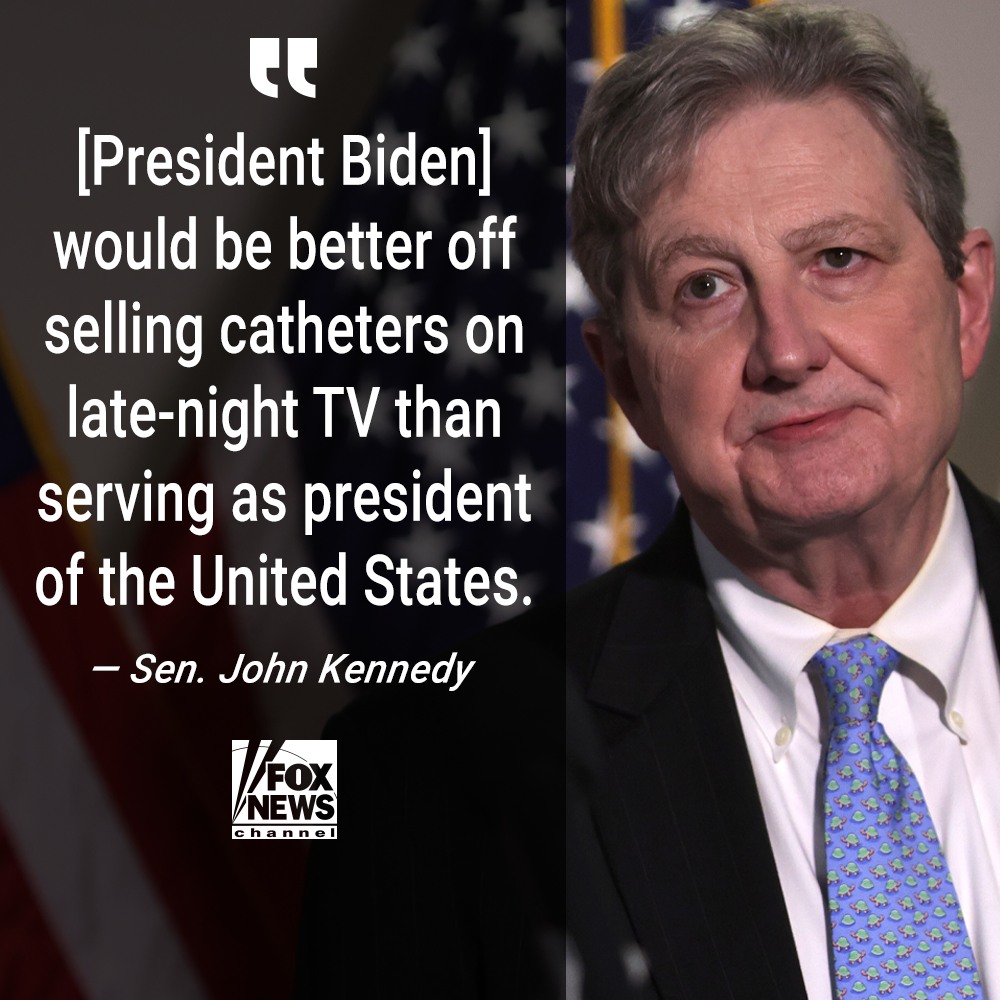