The Russian Surge in Ukraine (opinion)

Russia plays a waiting game in Ukraine because they can and they lack the capacity to mount a successful offensive – having attempted to do that several times this summer. Their supply lines are short and they figure that they can wait out the winter and see what 2023 brings.

Ukraine lacks the muscle and the will to lose men in a general counteroffensive and they’re generally content to sit things out and receive equipment from benefactors as the US meets the Ukrainian national payroll and the juice that the oligarchs require to cover their payments on yachts, foreign homes, and mistresses.

The American public is being played by the media, but we’re stupid like that. After all, we stood still while a demented crook and a really stupid whore were installed as Pres and Veep didn’t we? We believed Fauci and Birx while they laughed behind the scenes knowing that the vax wouldn’t work and was likely toxic – and Big Pharma laughed too, all the way to the bank.

All in all, it’s a satisfactory arrangement for all concerned. The US defense establishment is building new weapons systems to replace those deployed. Some cynics have referred to this as welfare for the middle class. America buys its own debt these days (fueling inflation) and prints money, backed by a wink and a promise, in the certainty that the dollar will be the world’s reserve currency forever.

Russian political and military leaders seem surprised at the extent to which Russian soldiers are refusing to fight in Ukraine. Perhaps someday these leaders will realize that this should not have been a surprise. While Russian leaders earlier made much of reforming the military and upgrading its equipment, they ignored fundamentals like willingness to fight. In modern war, the infantry is a minority (10 to 25 percent of troops) but comprises over 80 percent of the casualties.

After more than a century of lies, deceit, poor leadership, and heavy losses, the young Russian men who end up in the infantry, as well as their families, are refusing to be killed in another unnecessary war in Ukraine. (more here)

Fleeing Ukraine to War-Torn Portland, OR?

A Ukrainian woman living in crime-ridden Portland shares bloody video of bullet-shattered face after being caught in a crossfire of shooting: Says family in war zone fear for HER safety (more here)

Katie Guzenko, 27, was driving in her car during the afternoon when she was suddenly shot. The bullet shattered the glass, pierced through her nose and then out again through the driver’s side window.

Horrific footage from July 20 shows the woman hyperventilating with her own crimson blood gushing over her face before she realizes what has happened to her.

Thick layers of blood pour from her wounds in the immediate aftermath of the shooting, seen in a clip recorded by Katie in her car.

Selecting Portland as a sanctuary from Ukraine – or Chicago’s South Side – or any other democrat-run city is a really bad choice.

Most citizens were afraid to object that in cloudy, cold Germany solar panels were not viable methods of electrical generation — especially in comparison to the country’s vast coal deposits and its large, model nuclear power industry.

As a result, German government officials warn that this winter, in 19th-century fashion, families will have to burn wood — the dirtiest of modern fuels — to endure the cold. And there is further talk of “warm rooms,” where like pre-civilizational tribal people, the elderly will bunch together within a designated heated room to keep alive.

Sri Lanka may be the first modern nation to adopt deliberate policies that have led to mass hunger and bankruptcy. The government, for a variety of reasons, listened to foreign advocates of back-to-nature organic farming, specifically outright abandonment of highly effective synthetic fertilizers and pesticides.

The result was an endemic crop failure. Cash crops for export failed. Widespread hunger followed. Without foreign exchange, it became impossible to import key staples like food and fuel.

Sri Lanka once had a per capita income twice that of nearby India. Now it cannot feed or fuel itself.

You should read the whole article – linked at the caption above. 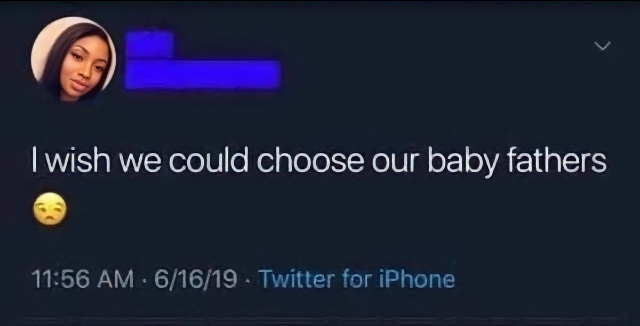 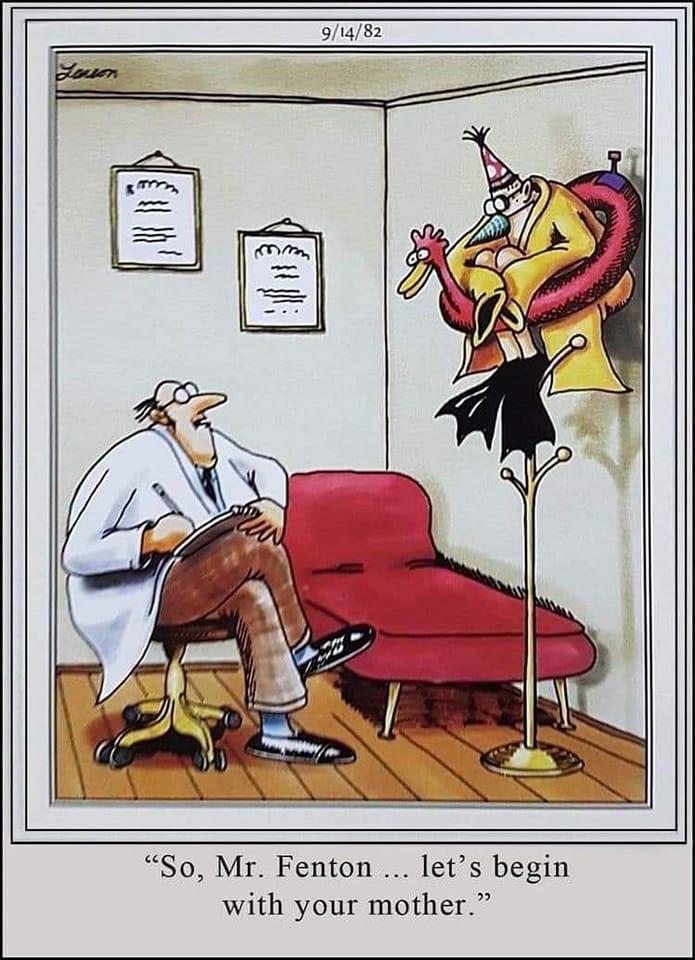