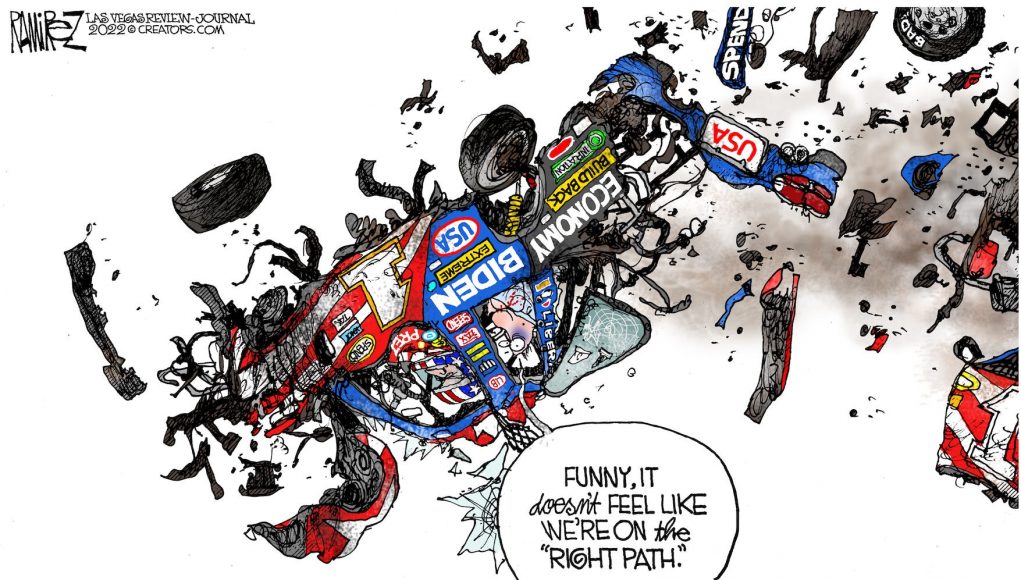 Nobody listens to Pedo Pete these days 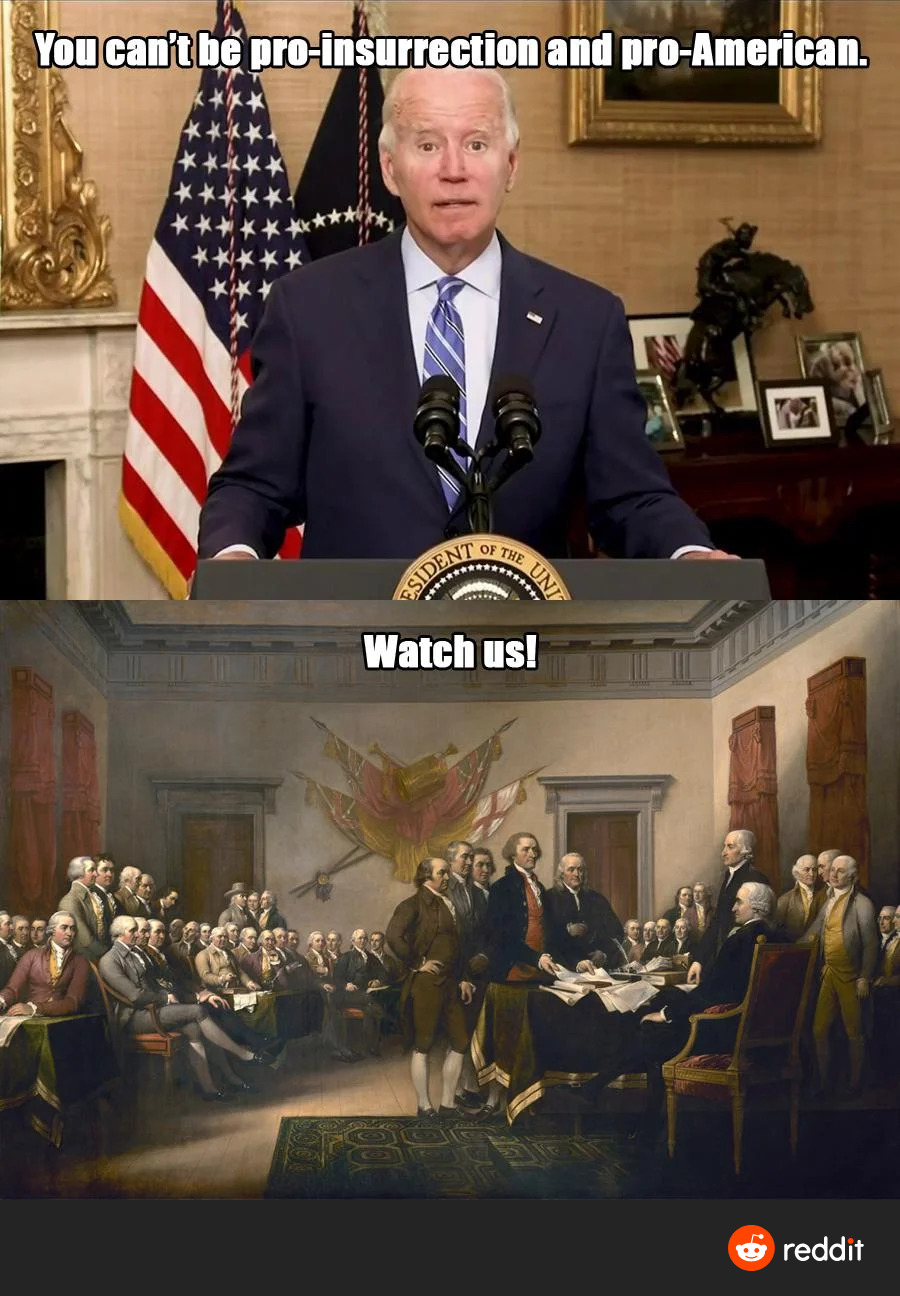 “Pedo Pete” is what Brandon’s own family tagged him with. You just can’t make this stuff up.

My only thought if the GOP wins the House and possibly takes back the Senate is for them to be bold, courageous, and challenge the RINO status quo….if they don’t, the GOP will not deserve to be in power again. The only national-level Leader that has shown any courage at this point has been Trump, but his ego eats him alive!

This won’t appeal to everyone, but it will titillate those of you who identify as “ammosexual” – LeMat, Army 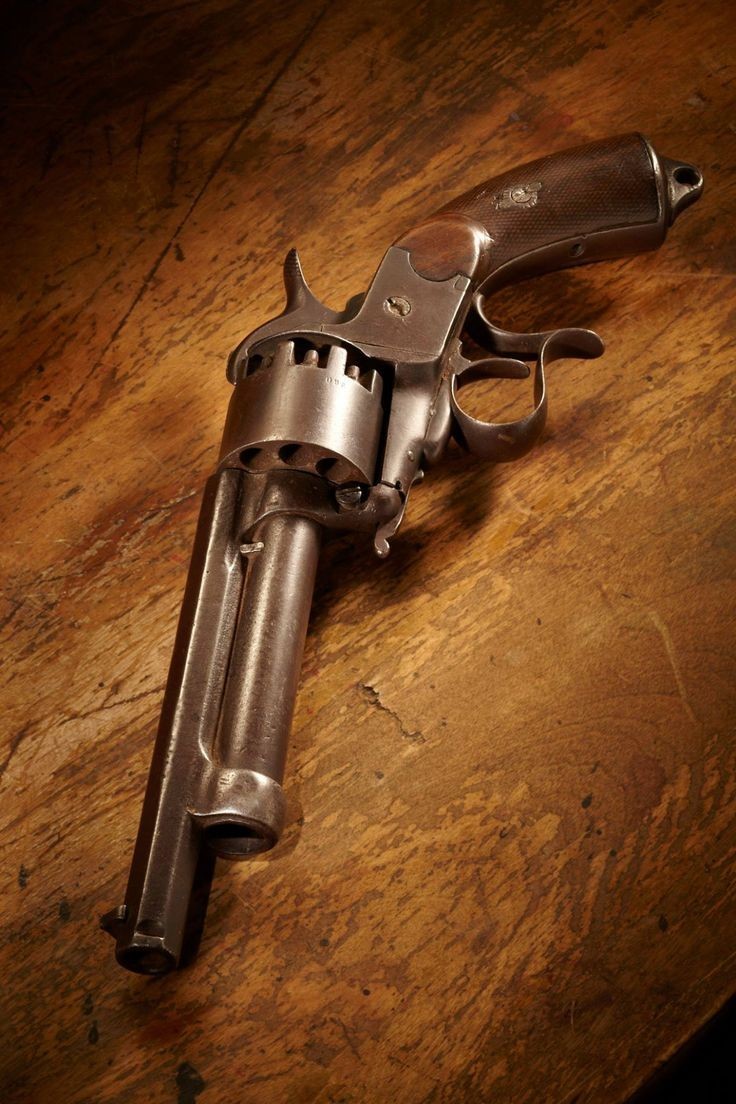 * If I have 8 rifles and the government takes 7, how many do I have left? – 26 – there were some late registrations that were found magically.

* Q Why didn’t corrupt old Joe fail to blink for 47 seconds? A The teleprompter failed to tell him to do it.

* Cleaning house at SBU (h/t Claudio) – Ukraine is purging its internal security service. The same thing needs to happen in the US, but it won’t because traitors are necessary to the survival of the deep state.

The SBU is the successor to the Ukrainian branch of the KGB. After Ukrainian became independent in 1991, obvious KGB loyalists were fired but many vets remained and they perpetuated a culture of corruption along with the formidable deception and operational skills the KGB excelled in.

* “The victim of mind manipulation does not know that he is a victim. To him, the walls of his prison are invisible and he believes himself to be free.” – Huxley

* Merrick Garland and the FBI have been Tampering with official records and investigations to cover up crimes by Joe Biden and Hunter Biden. Rep. Jim Jordan (R-Ohio) has officially accused the FBI of creating false domestic terrorism reports. No shock there. The American secret police can be proud of themselves. 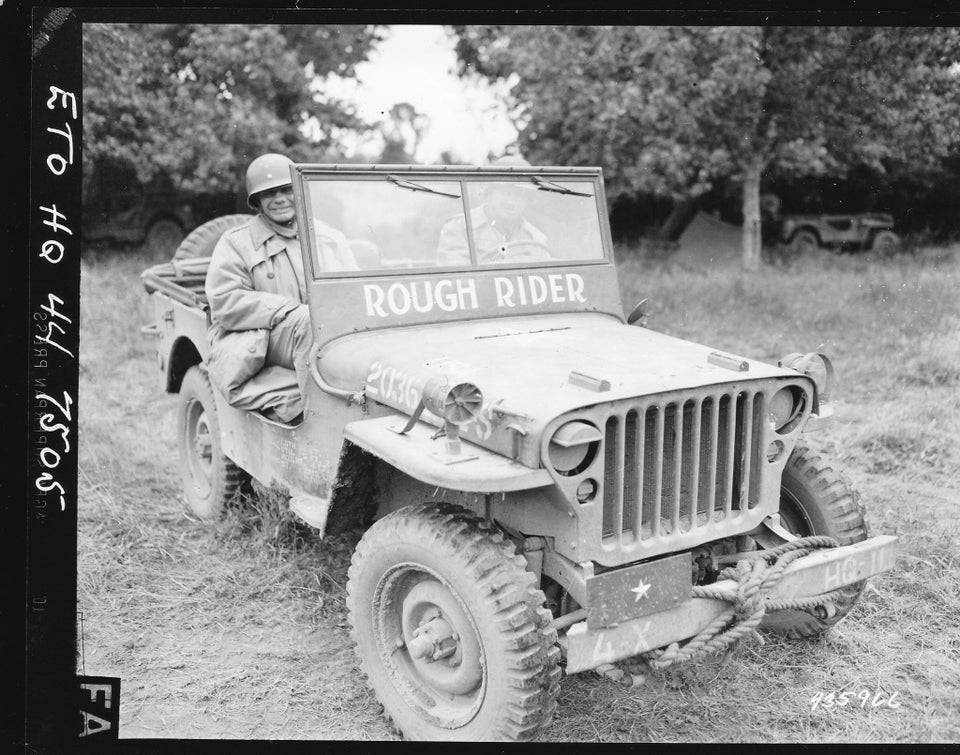 This is one of the last photos taken of Theodore Roosevelt, Jr., who died of a heart attack on 12 July 1944. Long plagued by arthritis and having chest pains since D-Day, he kept his condition secret from superiors for fear that he would be taken away from his men in the 4th Infantry Division. Roosevelt was the only general on D-Day to land from the sea with the first wave of troops.

I’m Still on the Road 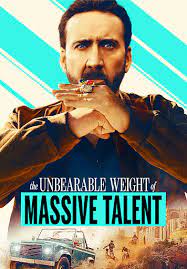 Nicholas Cage’s parody of himself in the feature film, “The Unbearable Weight of Massive Talent” served to entertain.

It’s not the sort of film that I would watch under normal circumstances, but I have to admit that it was funny. And since I’m on the road, I do experience some new entertainment – both in film – and in the real world, itself.