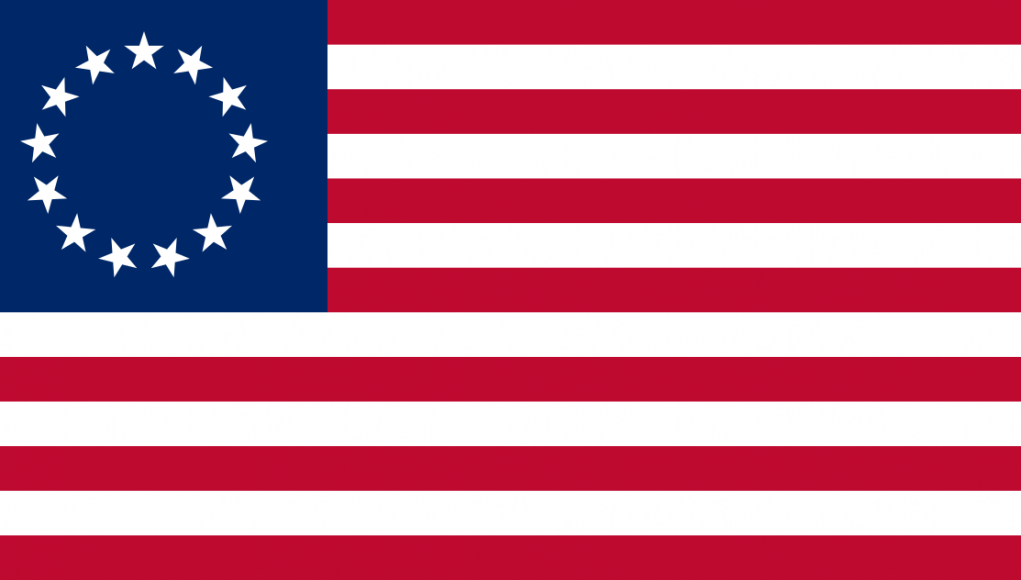 On June 28, 1776, one of George Washington’s personal guards was hanged for sedition and treachery. Thomas Hickey had been involved in an effort to undermine the Continental army. He may even have considered kidnapping or assassinating General Washington.

In 1776, Washington’s army was defending New York, which was no easy task. The city still contained Loyalists, and Washington worried that some of them were furtively helping the British. At Washington’s request, a secret committee was established to confer “on the dangers to which this Colony is exposed from its intestine enemies.”

Soon, a plot against the army—and even against Washington personally—was brought to light. An early source of information was a Loyalist then in custody, Isaac Ketcham.

Ketcham had learned of the plot while he was confined at city hall with Hickey, a Continental soldier and a member of Washington’s personal guard. Until then, of course, no one knew that Hickey was involved in a plot against the army. His confinement at city hall had been on a completely unrelated charge of passing counterfeit bills of credit. But then Hickey made the mistake of trying to recruit Ketcham to his cause. Hickey told Ketcham that “the [British] Fleet was soon expected, & that he & a Number of others were in a Choir to turn against the American Army when the King’s Troops should arrive, & ask’d [Ketcham] to be one of them.” 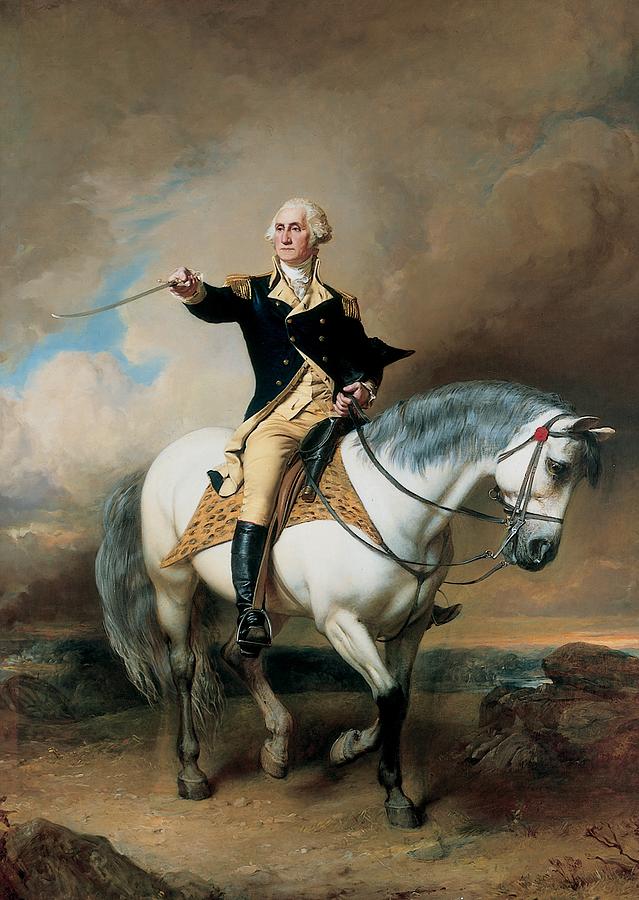 At that point, the plans against the army probably were not very far advanced; however, they may have included such tactics as destroying Patriot arms and ammunition, spiking Patriot guns, or even assassinating Washington. Ketcham was “of opinion, they have not as yet fixed any plan of operation; that sometimes they talk, when the fleet arrives, of cutting down King’s Bridge . . . .” He reported that the King was “offering free pardon . . . [and also] land and houses.”

Further investigation showed that the plot was apparently being orchestrated by the Royal Governor, aided and abetted by others in the city, including the Loyalist mayor.

“Many Citizens & others,” Washington reported to John Hancock, “among whom is the Mayor, are now in confinement—the matter has been traced up to Governor Tryon & the Mayor appears to have been a principal agent or go between him and the persons concerned in It—The plot had been communicated to some of the Army, and part of my Guard engaged in It . . . .”

Ultimately, many people were taken into custody, but Hickey took the brunt of the punishment. He was a soldier in the army, while many of the others were not. He was brought before a hastily convened court martial, which found Hickey guilty of “Sedition and mutiny, and also of holding a treach’rous correspondence with the enemy, for the most horrid and detestable purposes.”

Hickey was sentenced to be hanged on June 28.

Washington ordered his army to be present at the hanging. He hoped that “this example will . . . deter others from entering into the like traitorous practices.” Ultimately, almost 20,000 people attended Hickey’s hanging.

It had been a close call. What if a plot to assassinate Washington had succeeded, just as the Continental Congress was about to declare our independence?

Silas Talbot worked his way up from poor beginnings in Massachusetts and was living in Providence when the Revolution began. After the battles of Lexington and Concord, he joined the Continental Army and served at the siege of Boston.

When soldiers were later loaned out to the new Continental Navy to form the United States Marine Corps, Talbot volunteered but the distinction between the Army and Marine Corps was not always clear cut.

All navies of the time used fireships. Old or inexpensive ships were pre-rigged with flammable materials and used against the enemy. A fireship was moved as close as possible to a target ship (downwind of the fireship). Sailors and Marines would often attach the fireship to the target with grappling hooks. The crew started a fire in one part of the fireship and would flee overboard before it became fully engulfed or a pre-rigged explosion took place.

In 1776, Talbot volunteered for one of these missions, which was intended to destroy the 64-gun British ship-of-the-line Asia, then moving up the Hudson River toward George Washington’s army. Talbot held off on setting the fire for as long as possible, even as British cannonballs slammed into his fireship. Finally, the fire was set. Talbot sent his men overboard first and was the last to leave. Unfortunately, he waited too long, and he did not escape unscathed. Talbot was badly burned and temporarily blinded, barely escaping with his life. This sort of thing was not for the faint of heart.

The episode earned Talbot the admiration of Congress—and a promotion. Interestingly, Talbot received a promotion in the ARMY at this juncture.

After his promotion, Talbot was wounded at Fort Mifflin, and he returned to Rhode Island. Once there, he obtained permission to outfit and man a little sloop, the Hawk. In this capacity, he captured the British schooner, Pigot, which was harassing the Rhode Island coast.

He earned another Army promotion.

Congress gave out letters of marque to capture enemy shipping and Talbot was given command of a private sloop, Argo, to make war on the British and seize Tory shipping as prizes. Argo’s crew 60 volunteers were taken for the most part from the army. Seamen were in demand for service in the navy. Talbot and a hand full of seamen serving on the Argo taught the soldiers to handle the sheets and how to sail and fight a ship – not an easy task in the days of fighting sail.

As what was essentially an army privateer, Talbot was effective, capturing Tory ships, including the formidable brig King George, captained by the much-despised Loyalist Captain Stanton Hazard.

“Your Exploits,” one congressional member wrote in August 1779, “keep Congress constantly in remembrance of you.” Talbot finally received his commission as a captain in the Continental Navy on September 17, 1779. The following summer, he was given a privateer, George Washington, to captain.

Unfortunately, his luck ran out. Later that year, he was captured by a 74-gun man-of-war, HMS Culloden. Talbot was sent first to a British prison hulk, then to England. He endured harsh prison conditions for more than a year before he was finally released in 1782.

After the Revolution, Talbot was elected to the U.S. Congress and he still also served as a captain in the Navy. However, he did not get his own vessel until 1799 when he was given command of USS Constitution.