The Religion of Peace – In Nigeria

It’s amazing how the Religion of Peace attracts so many murders, perverts and totally psychotic adherents to an environment of “workplace violence”. Nowhere is that more evident than in Nigeria with Boko Haram and Ansaru (two branches of the same Islamic faith).

Where else would kidnapping young girls for fun and profit be considered part of a religious effort to do whatever Muslims do? And why does the Nigerian Army find it so difficult to hunt them down and kill them?

(Duffle Blog) BORNO, Nigeria — According to insider reports obtained by Duffel Blog, leaders for the terrorist group Boko Haram have called an emergency meeting to determine how many more murders, rapes and kidnappings it will take before anyone in the international community will start giving a shit.

“It’s frustrating,” complained Boko Haram Commander Abubakar Shekau. “We work extremely hard, and all we get from the rest of the world is phlegmatic indifference. I mean, what’s a warlord supposed to do?”

During a month in which the group has attacked hard targets in Cameroon, as well as orchestrated the slaughter of up to 2,000 civilians, international media outlets have largely focused on recent terror attacks in Paris. The carnage wrought by Boko Haram in the Belgium-sized swath of territory it now controls in the northeastern states of oil-rich Nigeria was designed to get attention. 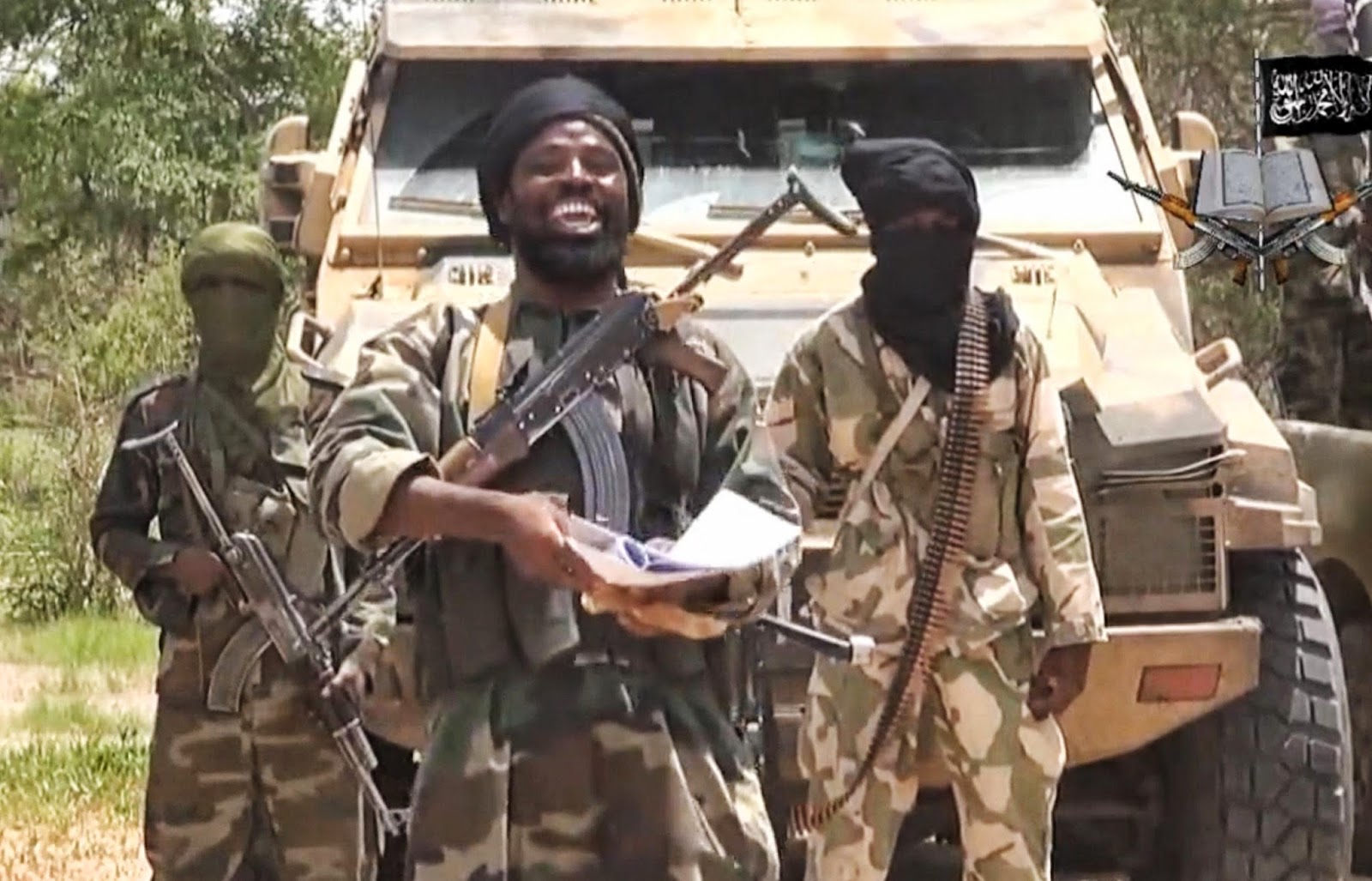 Much to Shekau’s dismay, however, it hasn’t been enough.

“I’m turning this country into a fucking Lars Von Trier film,” Shekau told Duffel Blog via Facebook chat. “I’ve literally stolen hundreds of kids from their parents and sold them into slavery, and all I got was a Twitter hashtag from Michelle Obama.”

Delegates to the strategy meeting struggled to come up with ideas evil enough to generate media attention. Numerous suggestions were scrawled across a white board, to include a moon laser, Ebola zombies, canceling American football, Scientology, a Hitler robot, and Furry convention, only to be crossed out, one after the other, in fits of despondency. Throughout the meeting, many in attendance appeared distracted by the television across the room showing live footage of leaders from countries like Russia, Jordan and Saudi Arabia marching in defense of a free press.

“Nigeria has elephants,” said Secretary for African Affairs Linda Thomas-Greenfield, when asked for comment. “But I don’t think Broker Ham or whatever it is wants to hurt elephants.”

By the close of their strategy session, Boko Haram leaders reported a general feeling of pessimism at the prospect of getting people’s attention any time soon.

“Between France, ISIS and those crazy-low gas prices, I don’t think your average media consumer has any room left on his plate,” Shekau admitted. “Je suis Boko Haram, and I am pretty bummed.” Shekau then donned his fedora made of flayed baby skin, filled his pipe with virgin hymens and asked his driver to bring around the Rolls Royce with the old lady crucified on the hood.

“If things keep going this way, he might do something crazy,” Commander Tobala Nukaway confided to Duffel Blog. “We might start killing white people.”