The Prosecution of Derek Chauvin 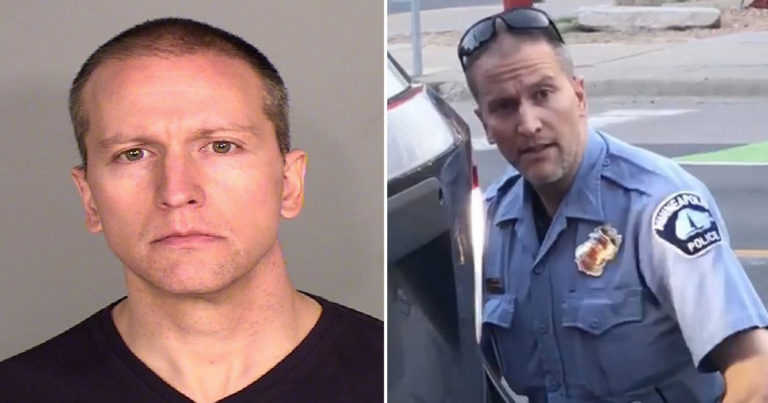 I have no idea what the information (charging document) on Officer Derek Chauvin, Minneapolis Police Department, will look like by the time he goes to trial. There will likely be superseding charges for not only Chauvin, but for Officer J. Alexander Keung, Officer Tou Thoa and Officer Thomas Lane, in the matter of the death of George Floyd under circumstances that you are all aware of.

Let’s chat for a minute about major problems that confront the prosecution in this matter.

Were the officers trained to subdue a combative suspect (in this case George Floyd) by ‘sitting or putting weight on’ his back?

Training and department policy are critical in this situation because if they were doing what they were trained to do, the best the prosecution can hope for is involuntary manslaughter. We’re talking about the criminal case, not the wrongful death case. That’s a civil matter and it is handled separately.

2. The Battle of Medical Experts

The Minnesota medical examiners have apparently come to different (but related) findings than the private medical examiner, hired by Floyd’s family. They will muddy the water and will tend to confuse the jury.

How can an impartial jury be impaneled?

If the prosecution over-charges the case, they’ll end up botching it.  The political pressure to deliver something on the order of a first degree murder conviction is considerable and the facts don’t fit that charge.